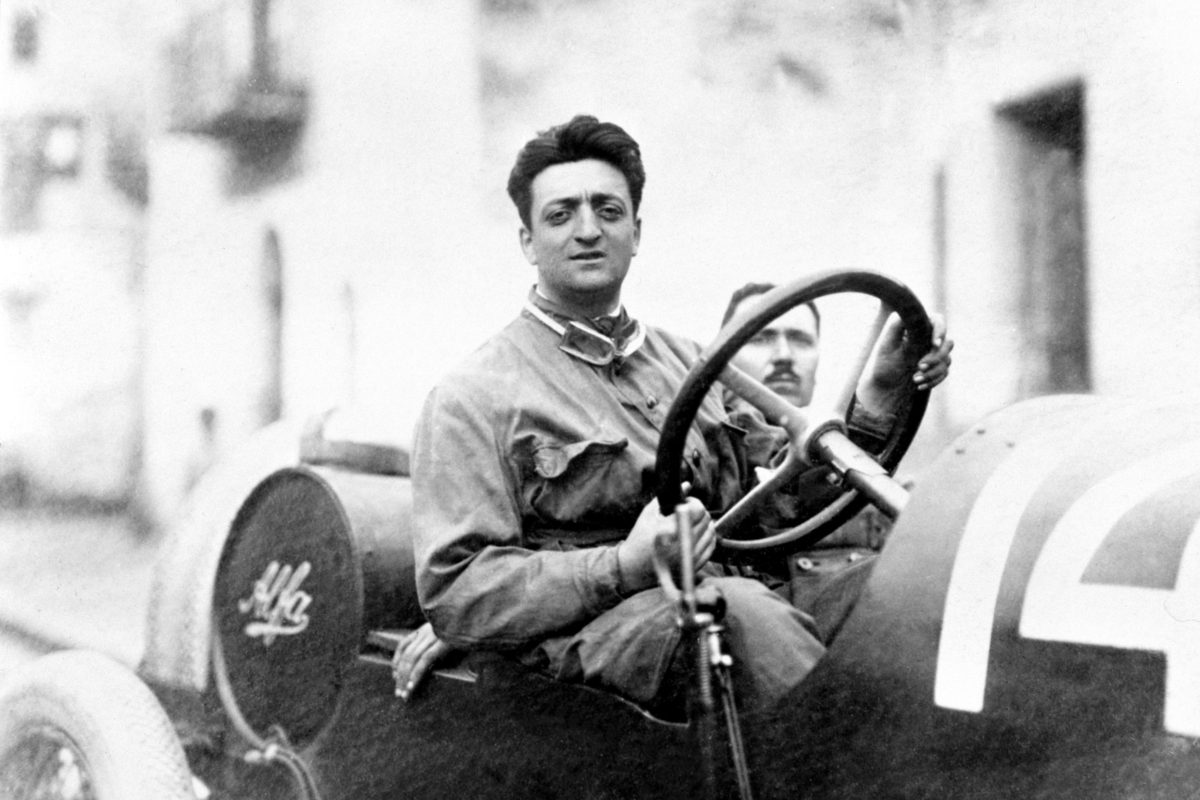 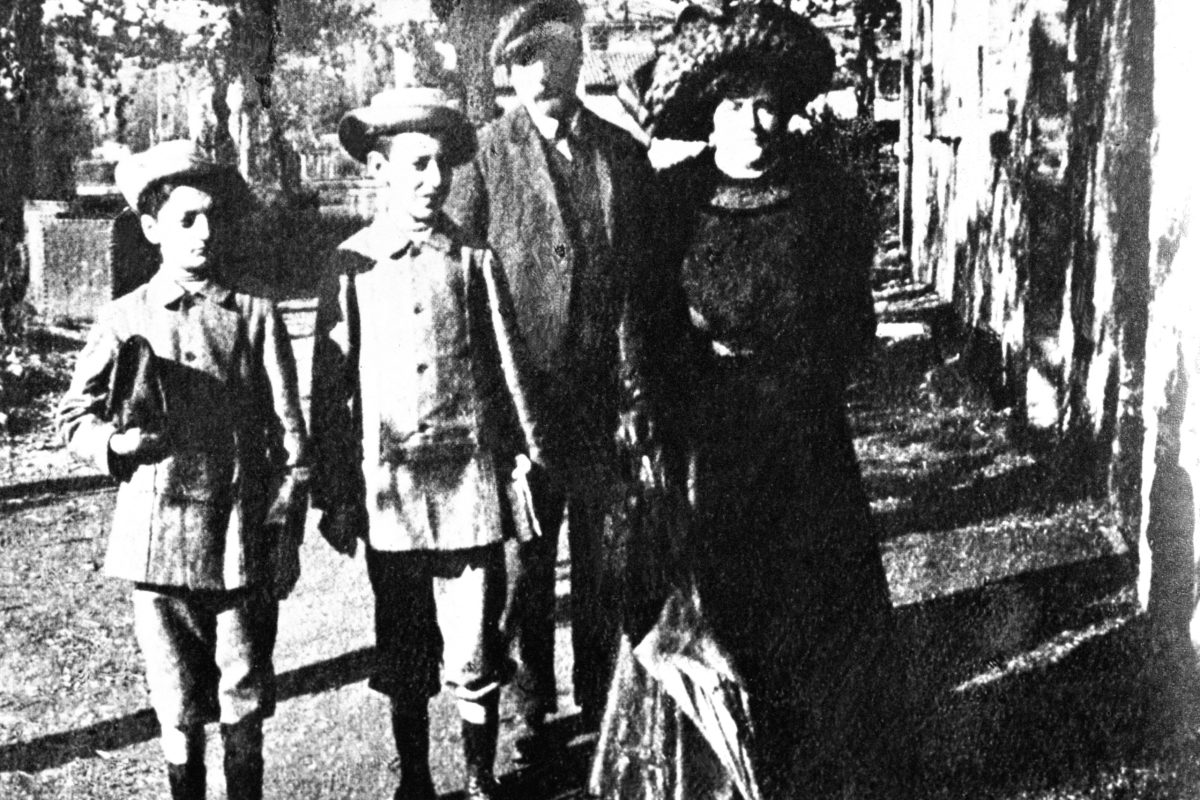 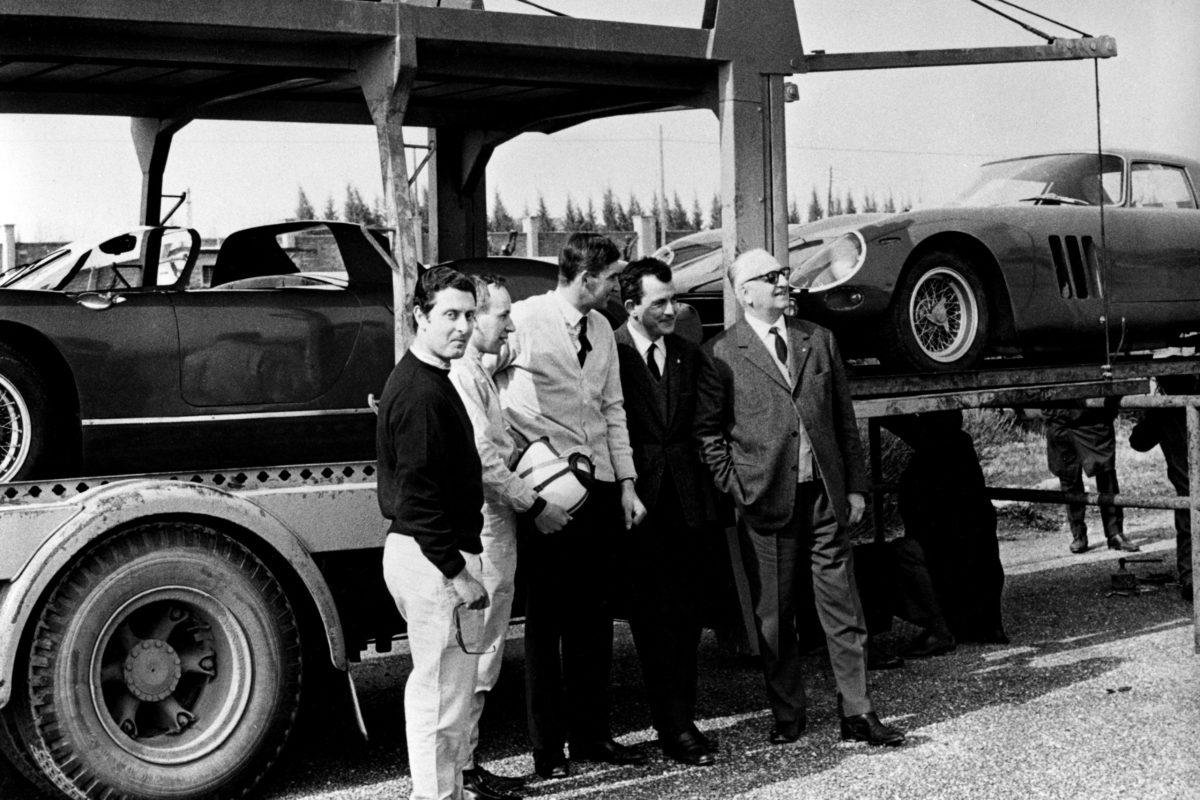 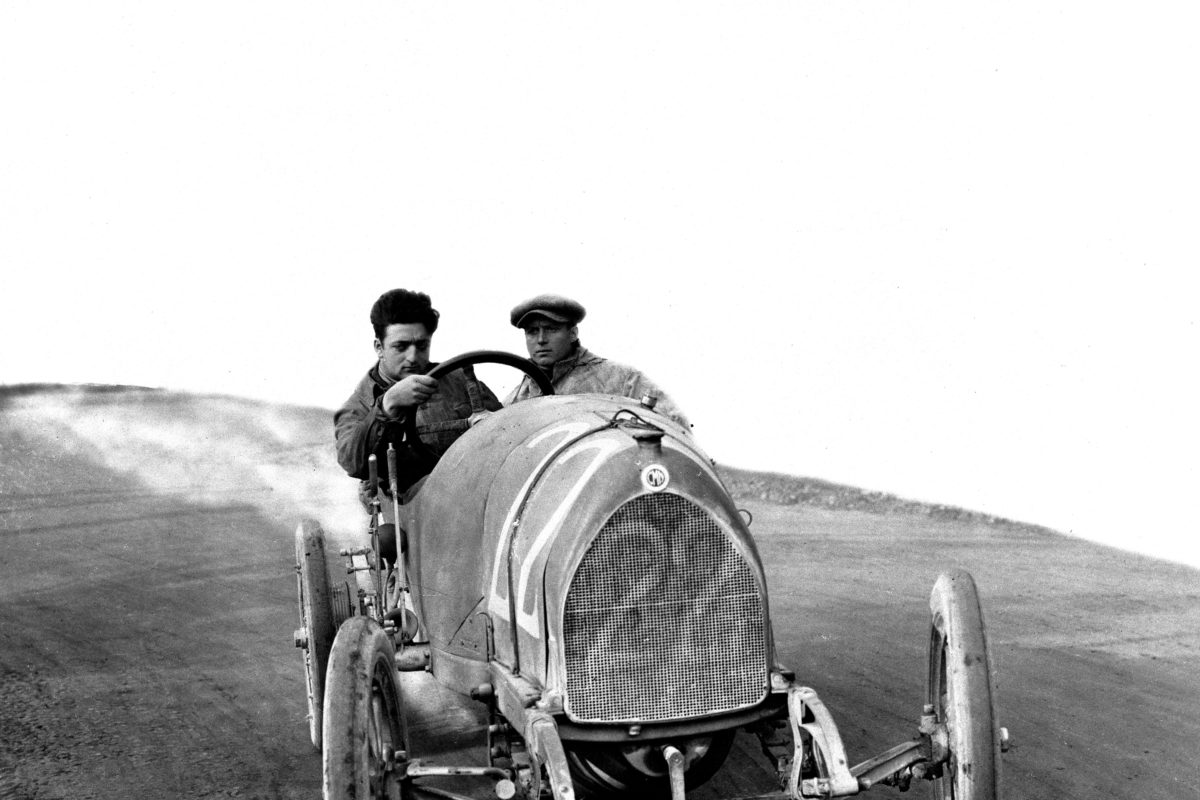 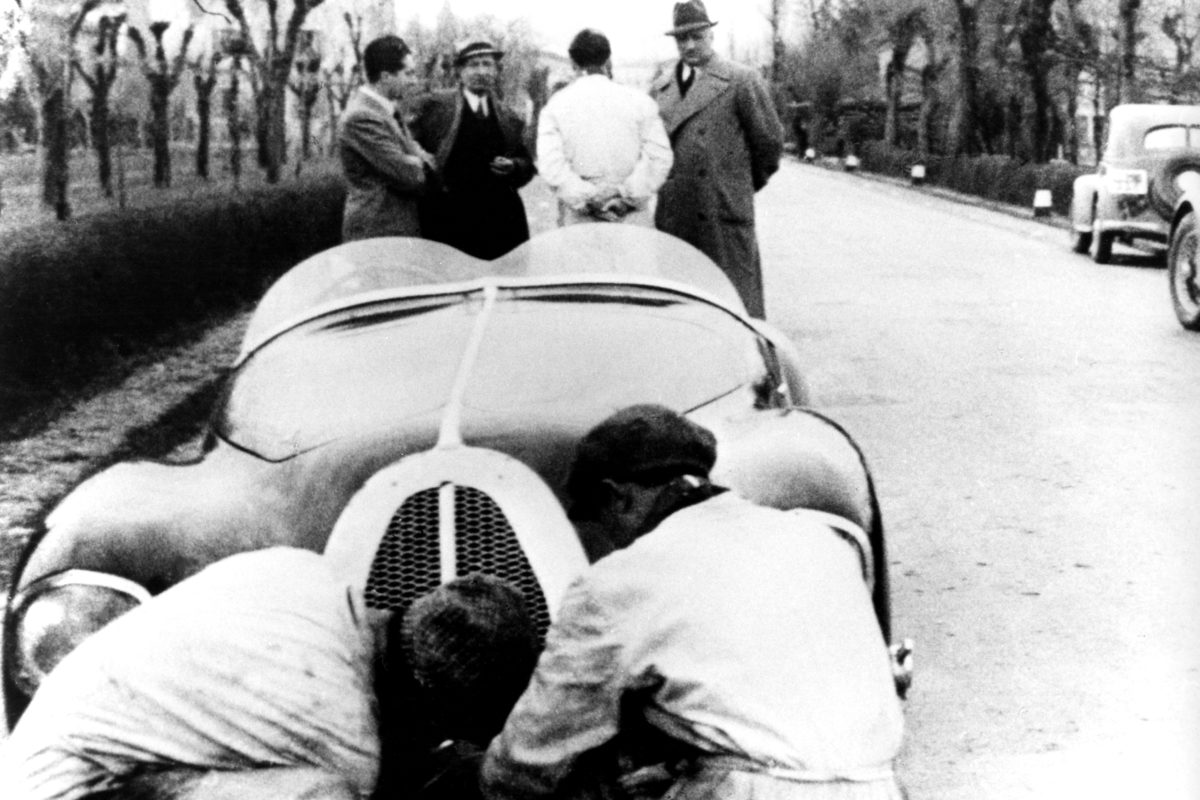 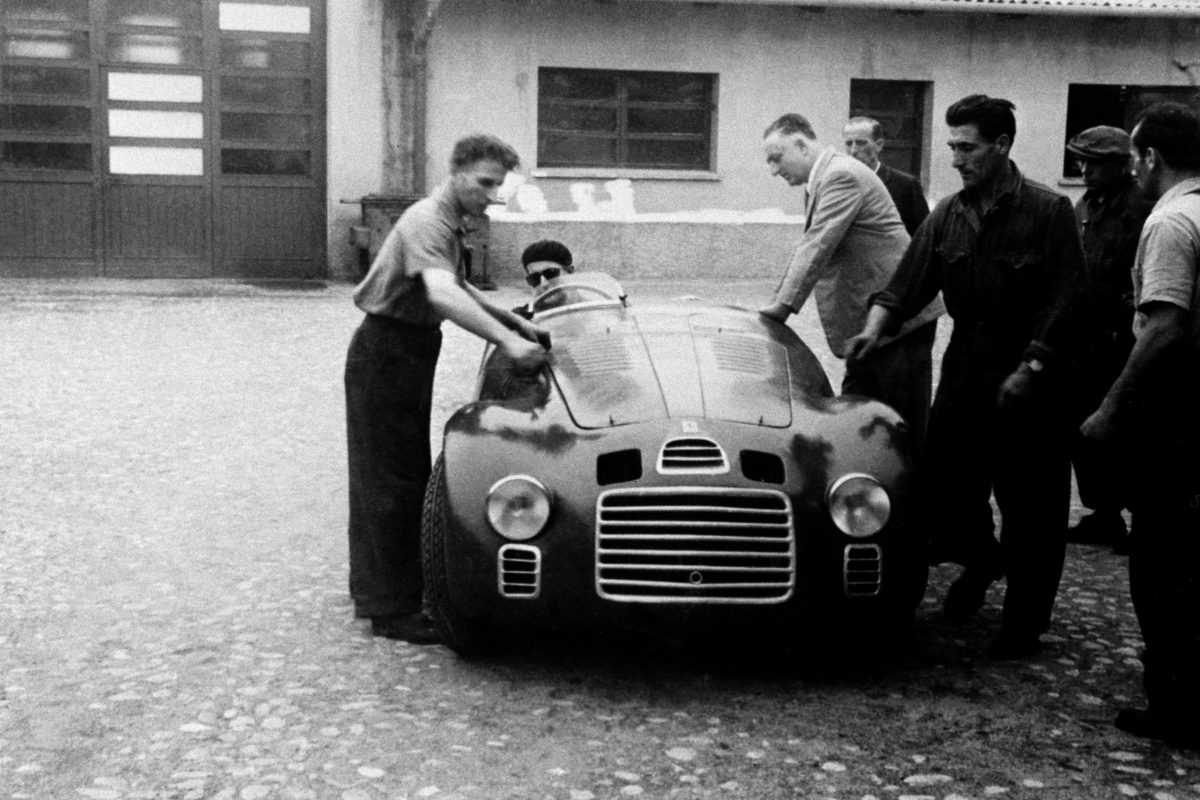 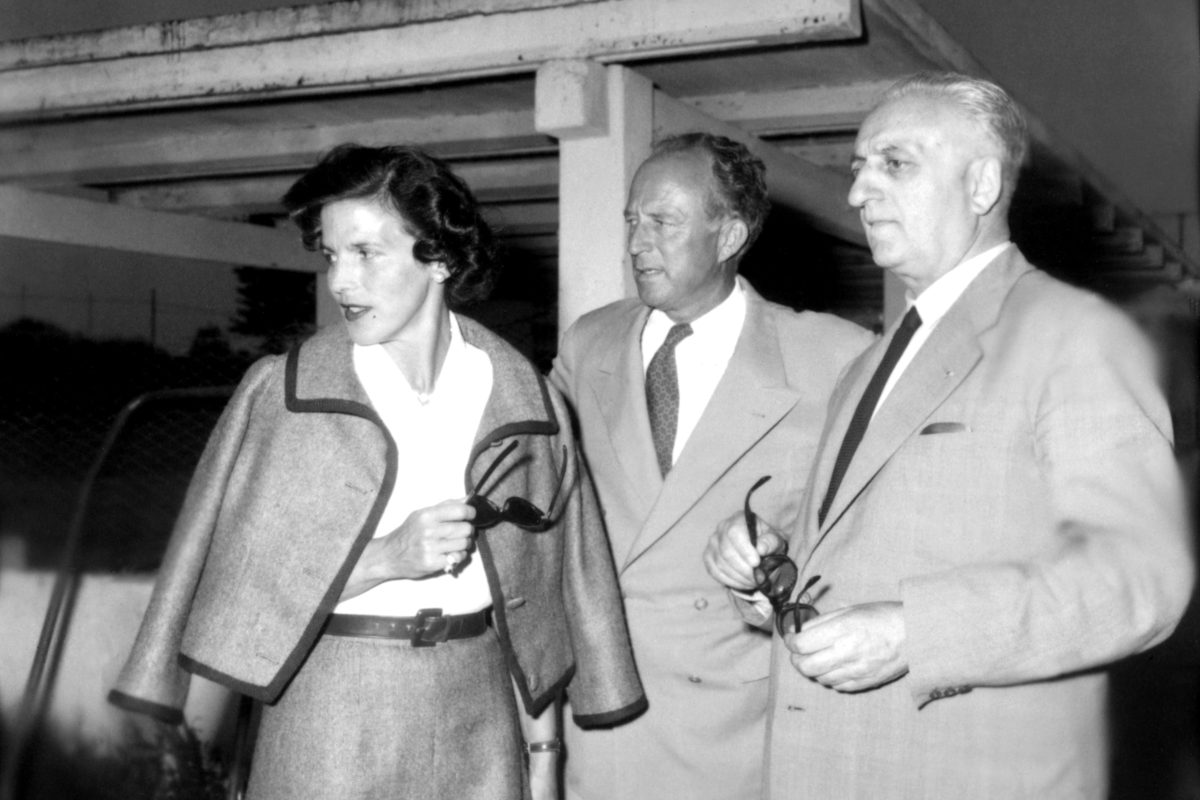 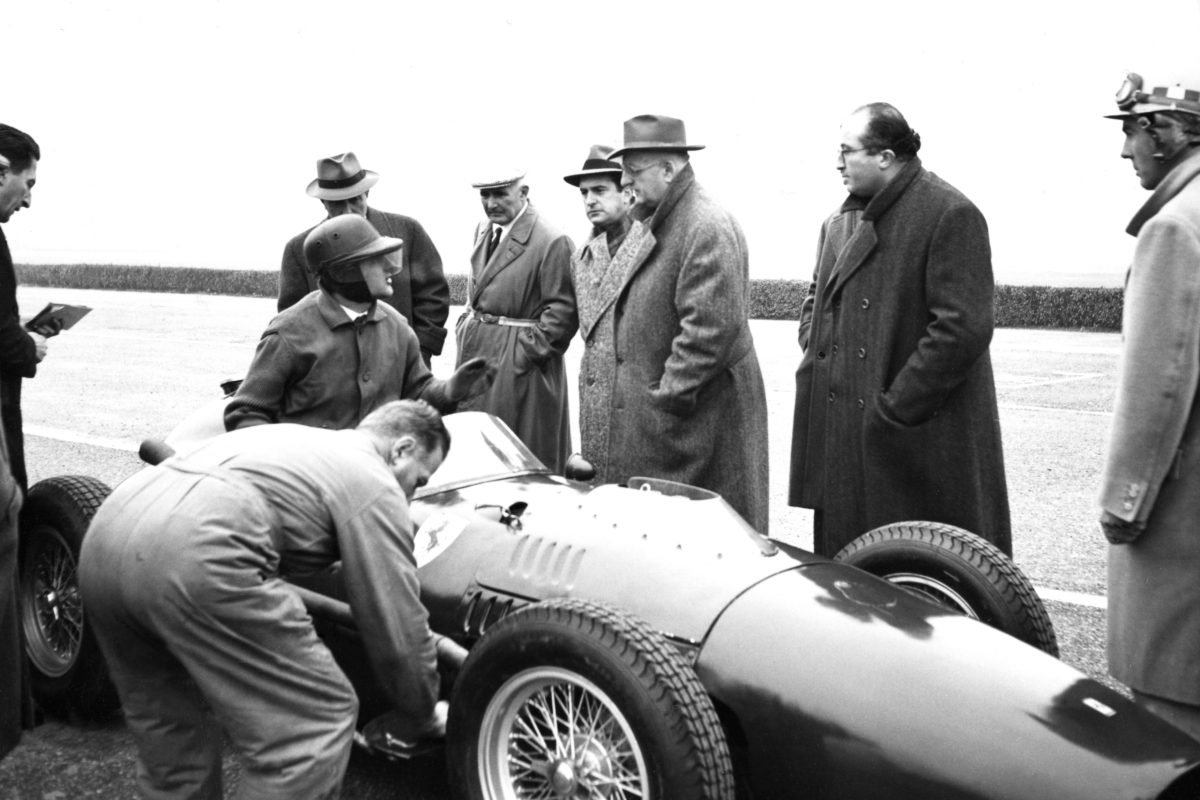 The History of the Elegant and Rare Ferrari 250 GT Ellena