We love to review car books and gift ideas, and with (dare I say it) Christmas soon around the corner now’s a good time as any to be thinking about those people with a petrol in their blood.

Great British Cars celebrates the cars commonly seen on the nation’s roads during, what was (apparently) a golden age of motoring.  From the 1950s to the 1970s, Britons drove such models as the Ford Zephyr, Hillman Imp, Triumph Herald, Ford Capri, Vauxhall Viva, Morris Minor 1000, and of course let’s not overlook the Austin Mini, Jaguar Mk 2 and the Jaguar E-Type.  While rarely seen now on our roads, the 40 models described here in this book still have a special place in many drivers’ hearts.  Stephen Barnett takes the reader through a nostalgic road trip back in time, in this beautifully illustrated celebration of classic cars.

This book is different from most that I have read, as it does not just focus on the cool or iconic classic cars, it features over 40 British cars that we bought in that period.  Regardless of if these cars are cool or not, it’s a good read and has historic quotes which are funny, for example, according to Ford the 1959 Ford Anglia 105E (below) was “the world’s most exciting light car”.  Really? 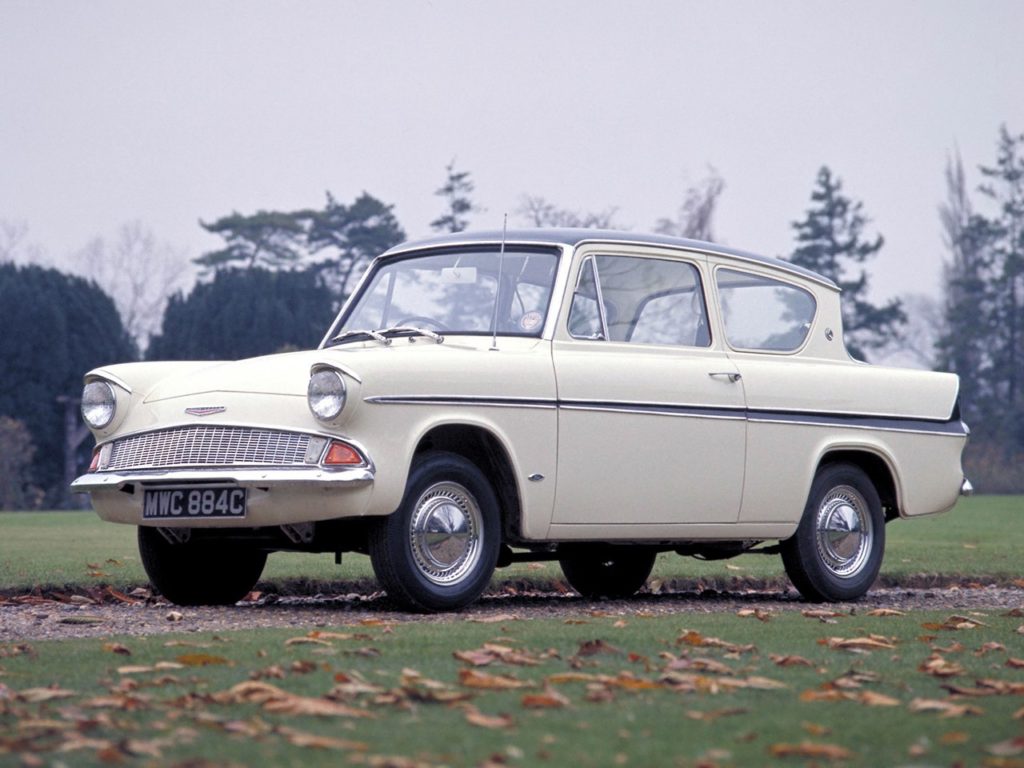 This book brought to my attention a couple of very cool looking cars that I was not really aware of before, the 1962 Humber Super Snipe Series IV (below).  How cool looking is this? 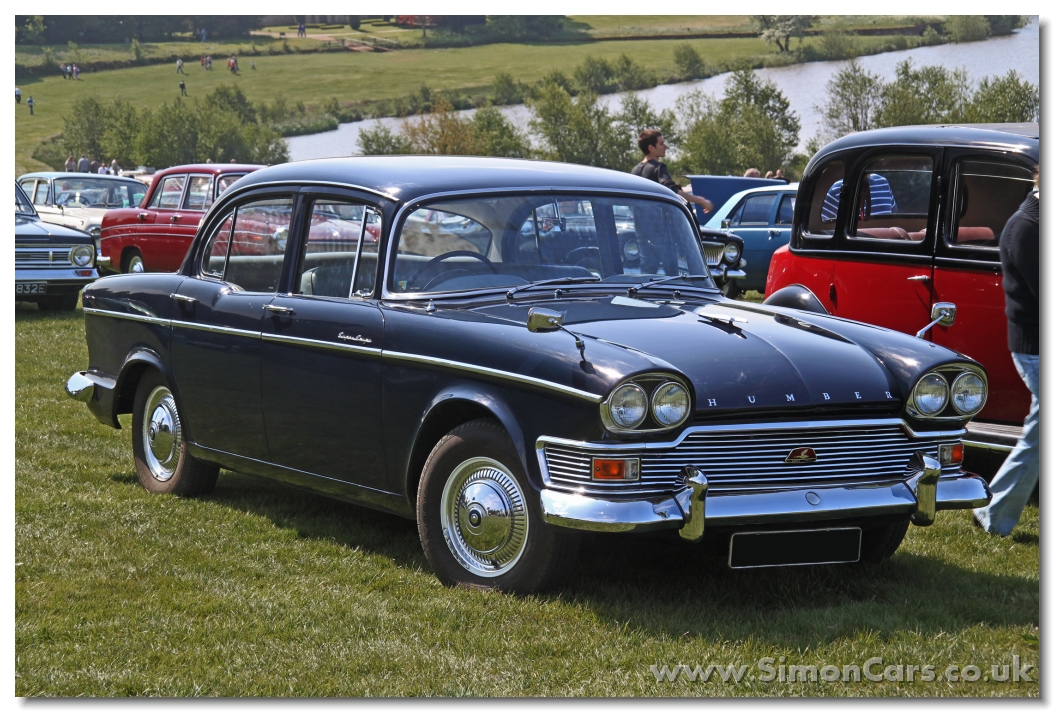 Then the 1959 Sunbeam Alpine (below).  Now what a cool looking car this is.  What do you think? 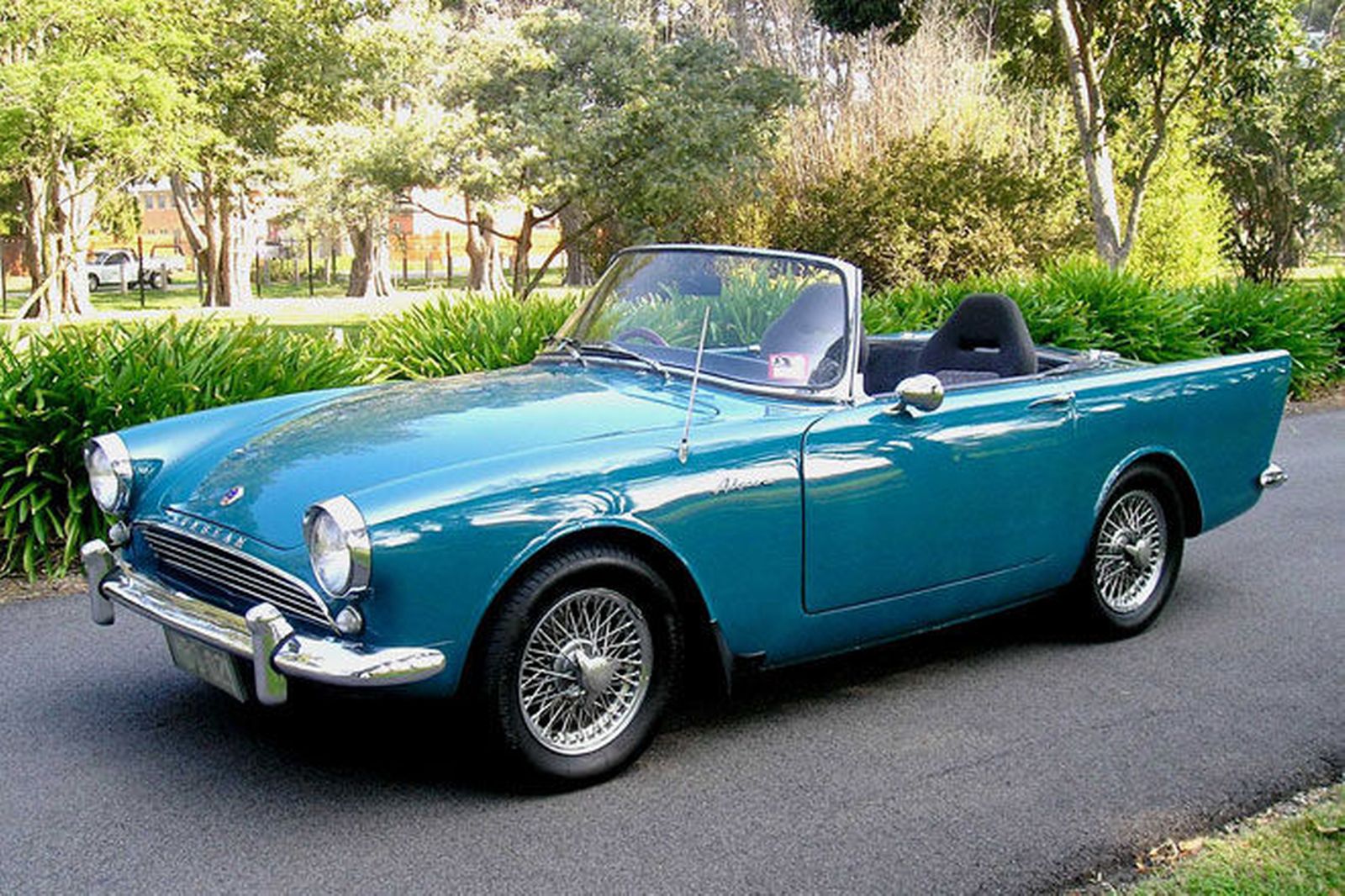 We give this book a big thumbs up and it gets a 4 out of 5 from us.  We’d have liked a few Aston Martin’s in there, no ACs or Bristols either.  You can buy your copy here, retailing at £5.95 on Amazon at the time of writing.  Bargain.

Our top five cars featured (in order of ownership preference) were: 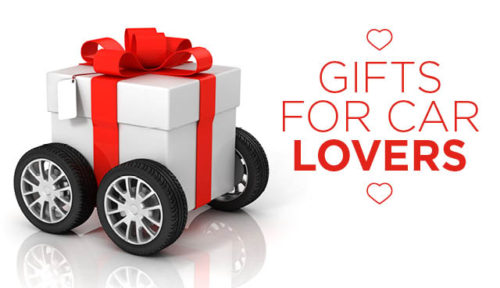