Here are the top ten cars to see at this years Performance Car Show presented by Landsail Tyres in association with Autocar and PistonHeads.com, which takes place at the NEC in Birmingham between 14-17 January, 2016.

An incredible collection of ultra exclusive hypercars and newly launched lightweight sportscars graced the halls at the show and what can only be described as petrolhead heaven. Here is a round-up of the Top 10 that were not-to-missed.

Visitors to Autosport International will be able to get close to cars from the 24th James Bond adventure SPECTRE. Not one, but two Jaguar C-X75s, driven on screen by villain Hinx (played by Dave Bautista), will be at the show. The first is entertaining crowds in the Live Action Arena, while the second car is on static display at the Williams F1 motorhome as part of Williams Advanced Engineering’s presence at this year’s show. Definitely put this on your ‘To Do’ list when visiting Autosport International. 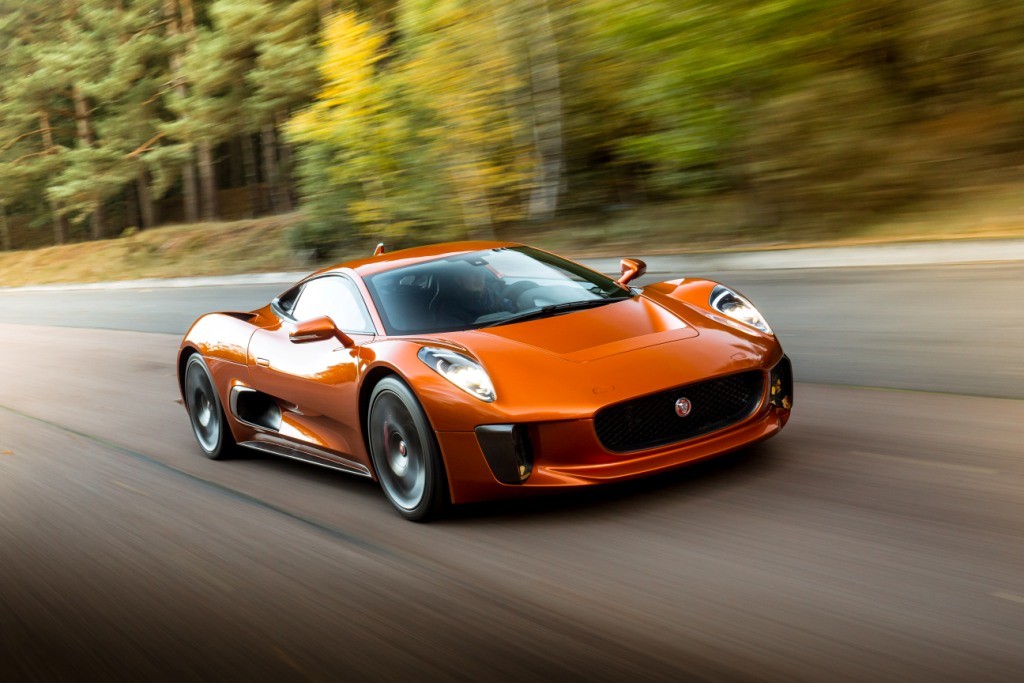 The Aston Martin Vulcan is a track-only supercar from the British sportscar brand and is its most intense and exhilarating creation to date. The Autocar stand (19010) will showcase this ultra exclusive £1,800,000 supercar from Aston Martin and it’ll be one of the best opportunities to see this rare and mind-blowing race car. Make your way across to Autocar’s stand, because you do not want to miss out on the incredible details of this stunning machine. 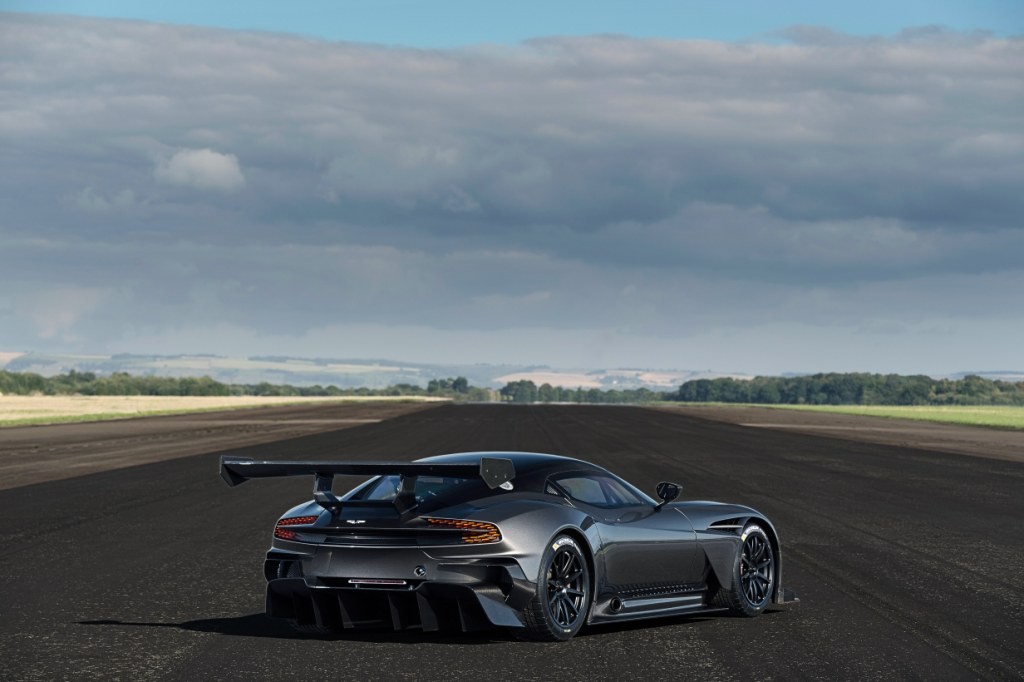 Costing nearly £2,000,000 and offering a colossal 1000PS (986bhp) thanks to its cutting edge hybrid V8 powertrain, the McLaren P1 GTR is the most powerful McLaren ever made.

P1 GTR is homologated for track-use only and boasts a power-to-weight ratio of 687bhp per tonne. You can see this ultra exclusive hypercar on the Gibson Motorsport stand (7630) located in Hall 7. 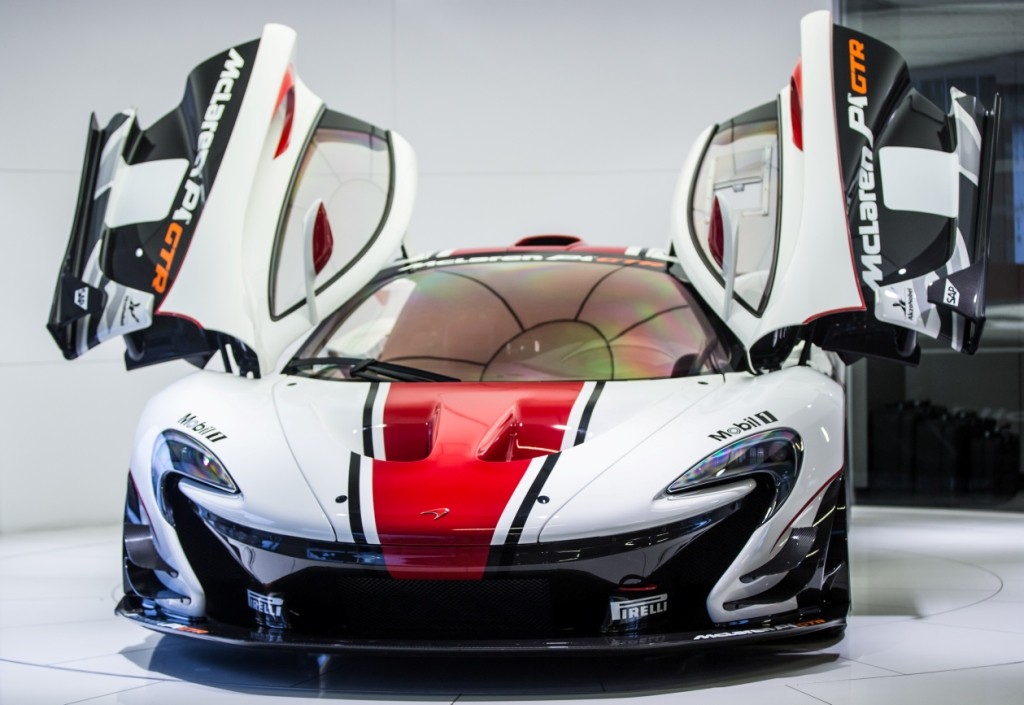 Visitors to Sportscarhire’s stand (19332 in Hall 19) will be able to see the brand new McLaren 570S up close, and it is expected to be a huge draw card for supercar fans at the show. One lucky person will even be able to try out the 570S personally by entering an incredible raffle at the company’s stand throughout the four-day show.

The Midlands-based firm is the first hire company in the country to have a McLaren 570S on its fleet and the car is sure to turn heads and give the winner a day to remember. The mid-engined 562bhp 570S is the latest model from McLaren, and is capable of sprinting from 0-60mph in just 3.1sec while 0-100mph is dispatched in 6.3sec. 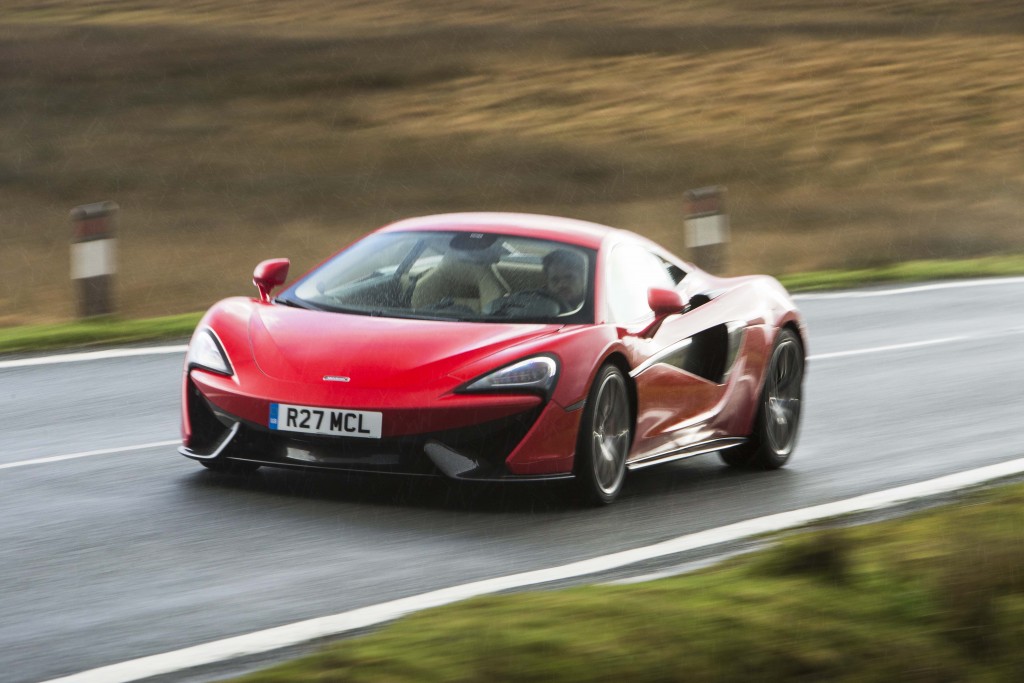 Packing 493bhp and capable of lapping the Nürburgring in an astonishing 7.27.88 seconds, the BMW M4 GTS is another extreme limited edition track day car making an appearance at the Performance Car Show. The Autocar stand (19010 in Hall 19) will be your chance to see every stunning detail of the exclusive M4 GTS up close. 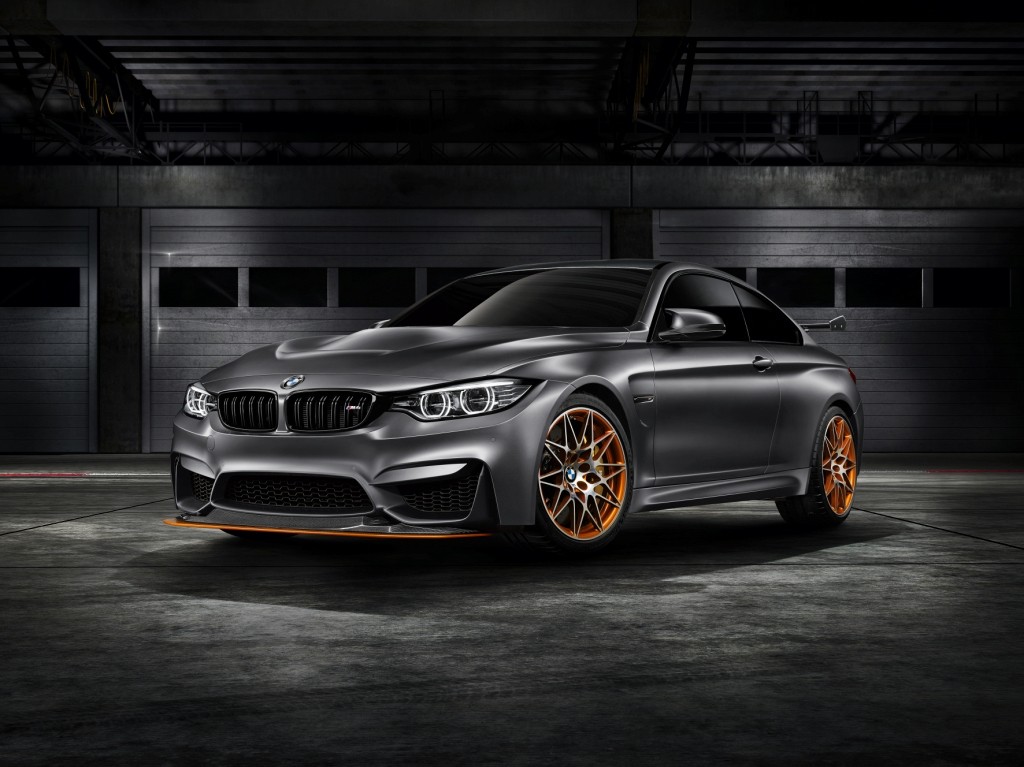 The Performance Car Show presented by Landsail Tyres in association with Autocar and PistonHeads.com will host the public debut of the Zenos E10 R, a road-legal British trackday car delivering 500bhp/tonne. Following the introduction of the E10 and E10 S, the E10 R represents the brand’s quickest, most exhilarating and most focused car to date and is situated on on Zenos’ stand (19320) within the Performance Car Show. 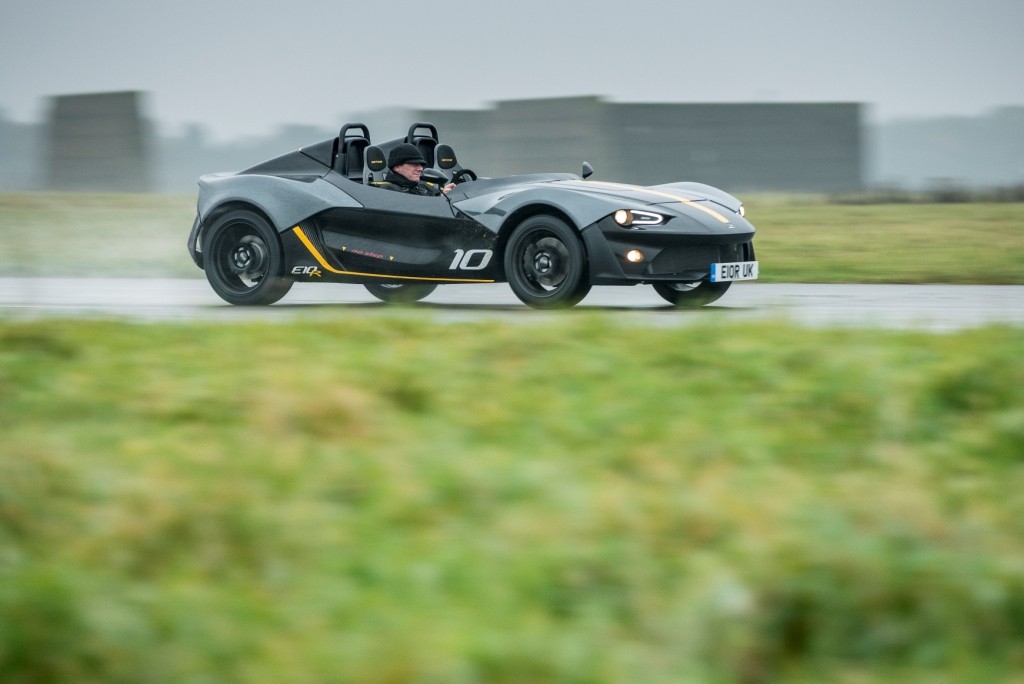 Autosport International 2016 hosts the worldwide launch of new British mid-engined sports car, the Avatar. At 700kg the Avatar is lighter than a Lotus Elise, and the base model boasts 250hp from its 2.0-litre Ford Ecoboost engine, giving it a power-to-weight ratio of 333bhp per tonne.

There’s also an uprated 350bhp option powered by the impressive 2.3-litre version of the Ecoboost engine that will feature in the new Focus RS.   Beneath the Avatar’s composite body, the engine is longitudinally mounted for excellent balance and the absence of driver aids gives a pure, authentic and adrenaline-fuelled driving experience. Head to Stand 19215 in The Performance Car Show to see the new Avatar in the metal.

BAC’s 2016 Model Year Mono, featuring an all-new 2.5-litre Mountune four-cylinder engine producing 305bhp – that’s up 25bhp on the previous 2.3-litre Cosworth engine. The revised car weighs in at just 580kg giving an incredible 526bhp per tonne. The new 2016 Model Year Mono also includes a drive-by-wire throttle as well as a bespoke driver fitment culminating in a custom steering wheel and seat tailor-made for the owner. Stand 19110 is where you need to go to see this advanced sportscar from BAC. 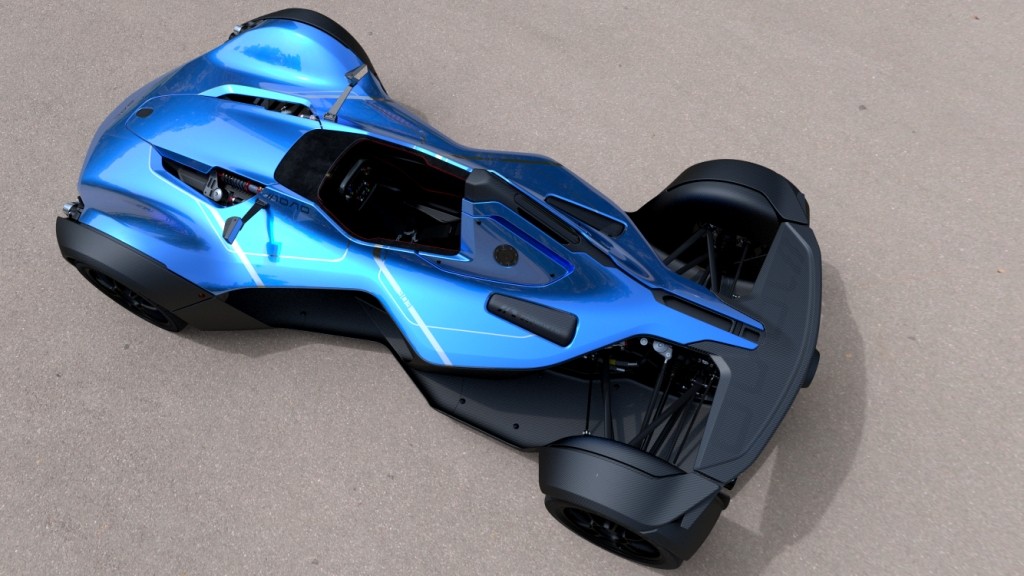 This ultimate 695 Biposto carries just about every available Abarth tuning feature – including a dog-ring gearbox. It’s a fine example of the extreme, rare-breed of hot hatches that are currently proving popular. It will form part of the all-new Hot Hatch Nirvana theme of the Performance Car Show and is definitely not to be missed. 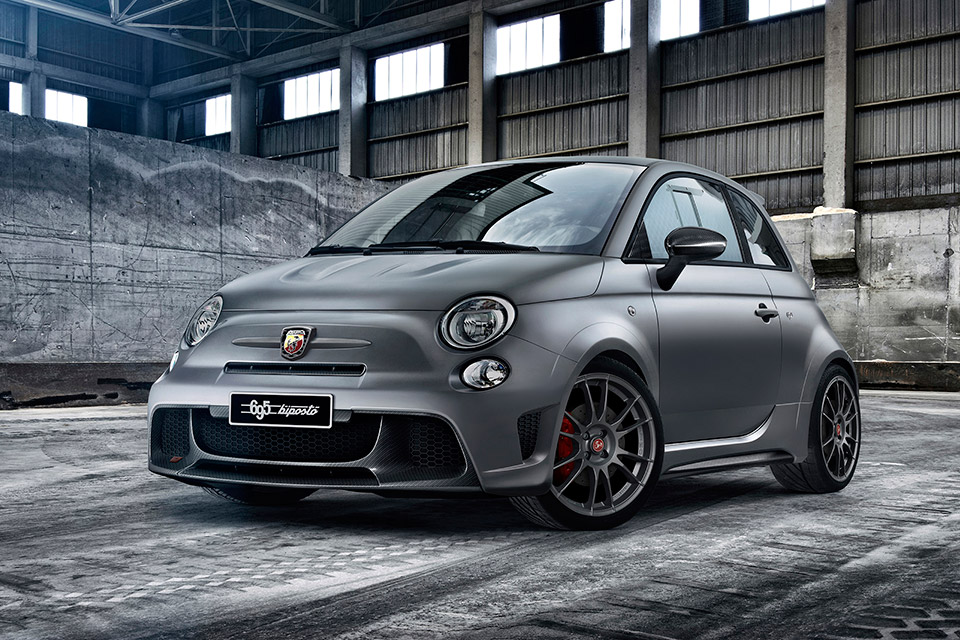 The covers will come off the all-new Ginetta G57 as the prototype racing car receives its full public debut at Autosport International. Visitors

to Ginetta’s stand will be among the first people outside of the manufacturer’s HQ to see the all-new G57 in the metal. Come and see it at Stand 6430 in Hall 6 and prepare to be amazed at the technology and design of this 2016 racing car. 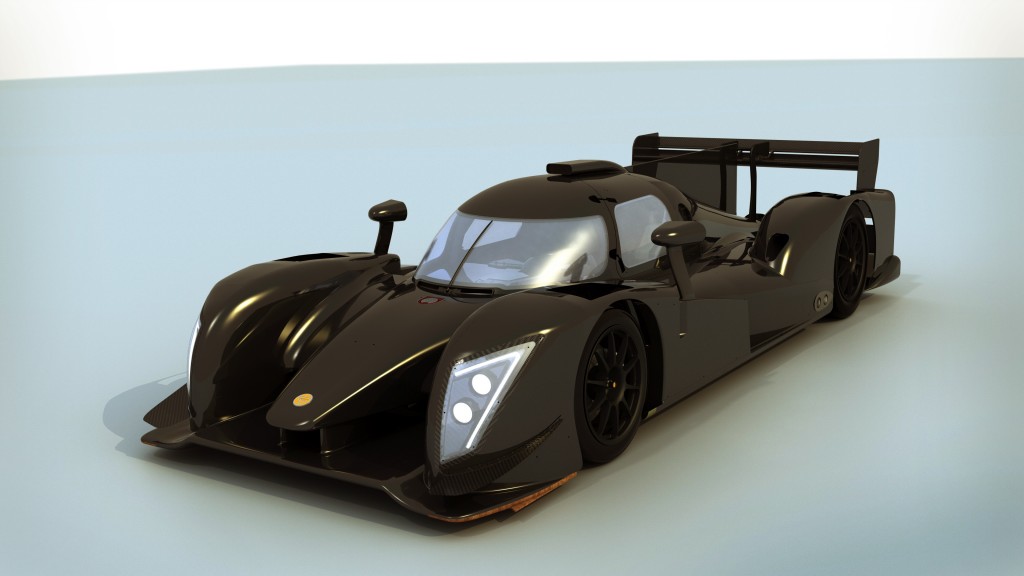 The Metro 6R4 is headlining a star cast of more than 60 rare and collectable road and racing cars going under the hammer with Coys live at Autosport International. This particular model is one of the lowest mileage examples of its kind, having covered just 3,100 miles since it was built in 1985. Its pristine condition is down to the fact that, unusually, it has never been raced or rallied, as it was the original Rothmans show car.

Instead, it was mainly used as a display car at shows, although it was used for the occasional demonstration. As a result, it is a perfect, almost box fresh example of the iconic 6R4. 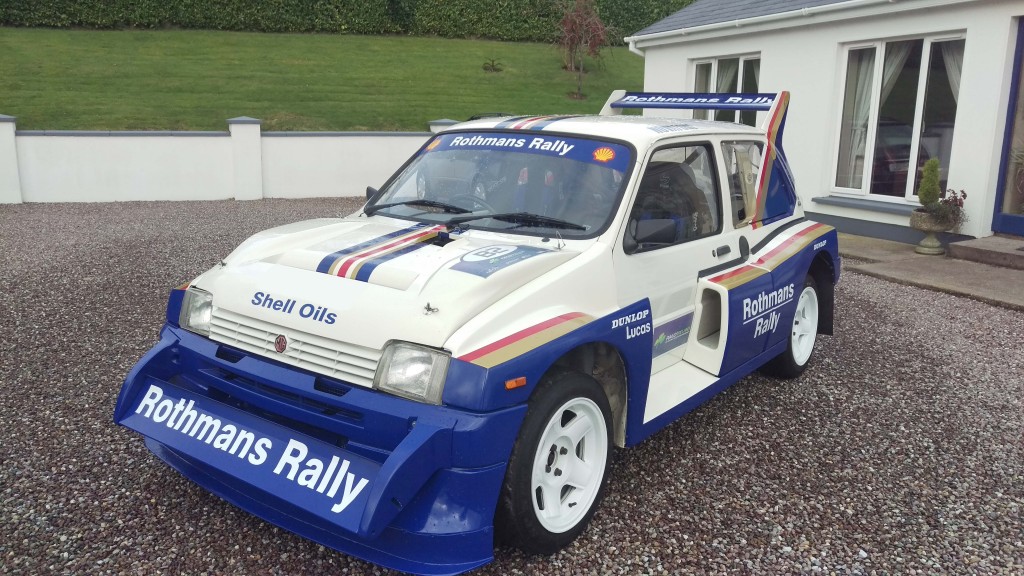 Powered by a 3.5-litre Ford V6 EcoBoost Turbo engine and fitted with carbon bodywork. It is expected to be a big attraction when it is officially revealed on the morning of Thursday 14 January. Further details are due to be announced on the opening day, so ensure you are there to see it live.

Alongside the new Radical will be a very special version of the company’s SR3 sports racer – chassis number 1000. The very first SR3 was launched at Autosport International back in 2002, and the show is the most appropriate place to present this landmark version. The car has a unique gold-coloured chassis to celebrate the achievement. 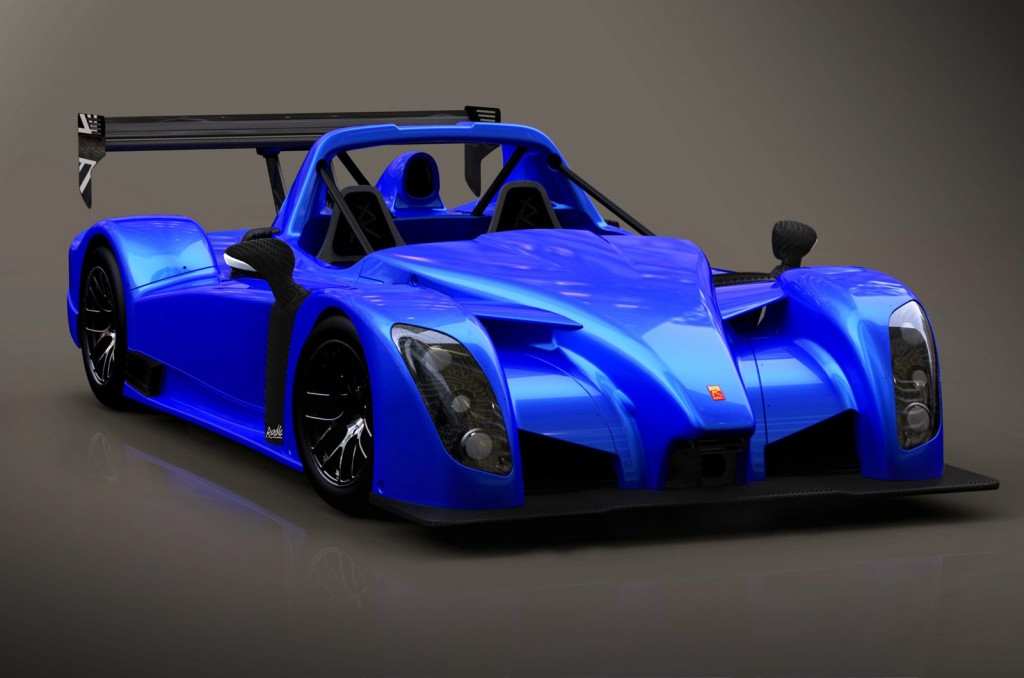 Don’t miss out on the exciting Hot Hatch Nirvana theme, taking place at the Performance Car Show presented by Landsail Tyres in association with Autocar and PistonHeads.com. Two 10-car displays showcasing the very best and iconic hot hatches will entertain families and enthusiasts alike. You can play your part in deciding which hot hatches go on display at the show by voting for your favourite over at: www.performancecarshow.com/hothatchnirvana.

Don’t miss out on this brilliant chance to see all the above cars and more by buying your tickets now at www.performancecarshow.com