With the arrival of 2016 comes another new year packed with exciting automotive anniversaries. And, as tradition now dictates, many of these key motoring milestones will be celebrated in stunning style with mouth-watering displays and eye-catching track parades at the annual Silverstone Classic (29-31 July).

The majority of these birthday celebrations are organised by ever-enthusiastic car clubs specially for their members, and many clubs are already revving up for new parties in July. The BMW Car Club GB is marking the opening of the original Bayerische Motoren Werke manufacturing company a century ago in 1916, the Lamborghini Club UK is honouring the 50th anniversary of the iconic Miura supercar (below) as well as 100 years since the birth of company founder Feruccio Lamborghini while the Morgan Sports Car Club is paying tribute to the 4/4 model, which turns 80 in 2016 and remains the oldest model in the world that’s still in production today. 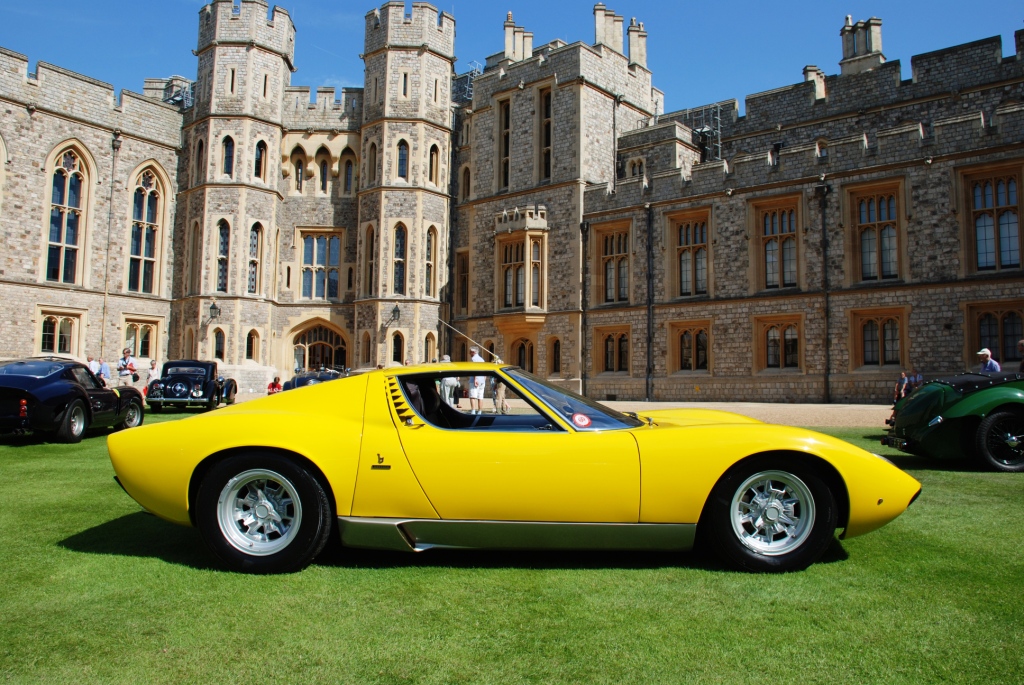 Along with the exotic Miura, a trio of rather more affordable British sportscars from the sixties are also turning 50 this year – the Lotus Europa plus a pair of Triumphs: the GT6 and 2-litre Vitesse. Parades for all three of these golden oldies are among those already confirmed.

The Nissan Figaro Owners Club is also busy organising a big Silverstone Classic party for 25 years of the Japanese retro car, the Viper Club of the UK will be popping the corks on its 20th birthday while the Westfield Sports Car Club will be out in force for its 30th anniversary.

Whether celebrating or not, unprecedented numbers of motoring clubs now choose to stage their main annual gathering at the world’s biggest classic motor racing festival. Taking advantage of an exclusive ticket offer, a record assemblage of more than 120 clubs attended in 2015, between them displaying more than 10,000 privately-owned cars over the enormous three-day extravaganza.

“Nowhere else will you get to see so many famous and legendary marques and models all lovingly maintained and displayed by their owners,” enthused Nick Wigley, CEO of Goose Live Events, the company responsible for the Silverstone Classic. “The sheer scale of these amazing displays is a landmark feature of the Silverstone Classic – a real celebration of motoring, auto design and memorabilia.”

Full details of all tickets – including car club registration and special ticket offers – can be found on the event website at: www.silverstoneclassic.com.