The glittering 25th anniversary blockbuster confirmed the Classic’s coveted status as the World’s Biggest Classic Motor Racing Festival with record grids, record track parades, record numbers of car club displays plus, for the first time, a record attendance of more than 100,000 visitors. Building on that spectacular success, even more ambitious plans are already well advanced to ensure that next summer’s three-day Classic is even bigger and even better. 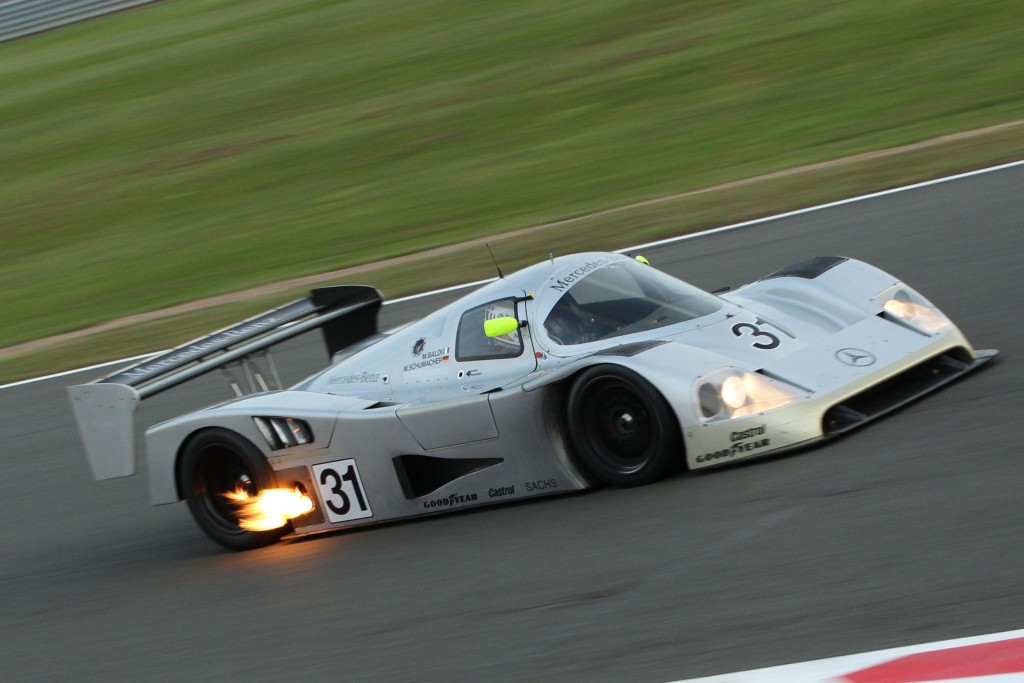 The packed race programme will again comprise all of Europe’s premier retro racing series including ever-popular grids for the FIA Masters Historic Formula 1 Championship, Super Touring and Pre ’66 GTs. Added to these established fan-favourites will be a very special Can-Am showdown to mark 50 years since the birth of the legendary North American-based sportscar championship back in 1966.

More exciting grids are yet to be announced, along with the key motoring milestones that will be honoured in 2016 by the unprecedented number of car clubs attending with special displays and evocative track parades. The live music line-up will also be confirmed in the coming weeks.

“With Status Quo topping the bill and so much happening both on and off the famous Grand Prix circuit, our stunning Silver Jubilee will be a hard act to follow,” admitted Nick Wigley, Event Director. “Every year, however, the Silverstone Classic just gets bigger and better, and next July we will raise the bar again. This really should be the first date you put in your new 2016 diaries!”

Ticket details – including Early Bird savings for those booking immediately – will be available soon. In the meantime, a full report of the 2015 record-breaker can be found on the official website: www.SilverstoneClassic.com.