With Porsche 918s, McLaren P1s, LaFerraris, Bugatti Veyrons parked side by side, the public had a rare opportunity to see and hear their automotive heroes in the metal. The arrival of 11 Paganis (led by Horacio Pagani and with three Pagani Huayras and eight Pagani Zondas) only added to the drama.

Despite an astounding array of rival machinery, Ferraris received many of the awards on the day, with the Ferrari 360 Challenge Stradale (below) winning the Built for Speed class and the Ferrari Superamerica taking the Feel the Breeze title. 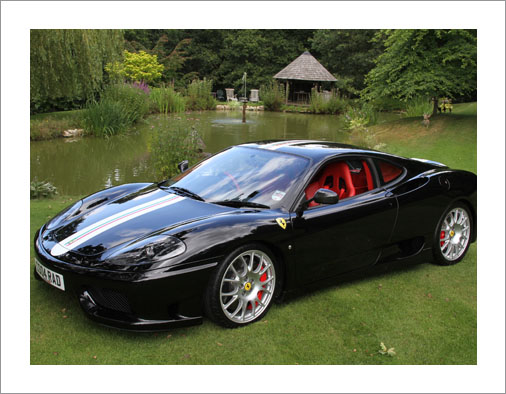 The technical tour-de-force – LaFerrari, reigned supreme, not only taking top honours in the Blink and it’s Gone class, but also receiving the overall Pirelli Award for the day. Owner George Bamford, was proud of the car’s achievement. “I was blown away to win at such an amazing event. It was a wonderful day and the Bagley brothers did an outstanding job. It was a real tour de force of supercars and it a total surprise to win.”

Other winners included the Alfa Romeo 8C in the Grace & Pace category, and the KTM X-BOW GT in Road & Race, while Bugatti also saw off rivals, with a Bugatti EB110 SS taking the title in the Pre-millennium Supercars class.

Commenting on the inaugural event, Matteo Barbieri, who heads up Pirelli’s international commercial focus on prestige said: “It was fantastic to be part of Salon Privé this year. There were so many beautiful cars, it was hard to pick the winners for the Pirelli Prestige & Performance Competition, but the Pirelli award went to the stunning Ferrari LaFerrari. The event was a real success and was truly aligned with our values and focus on the prestige market.”

The Pirelli Prestige & Performance Competition winners and runner-ups are as follows: 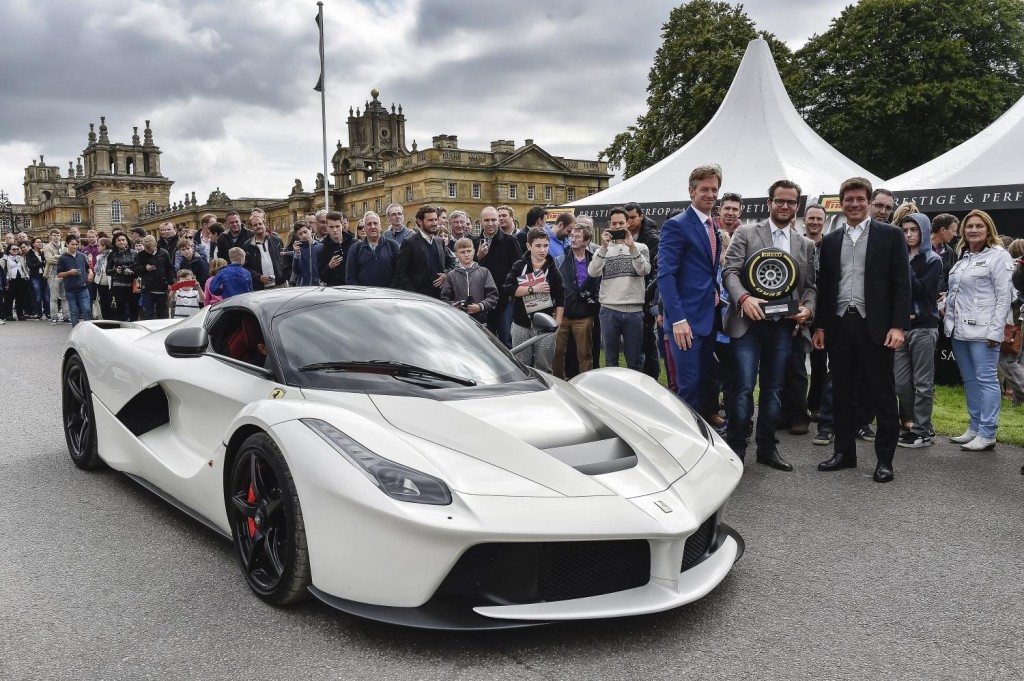 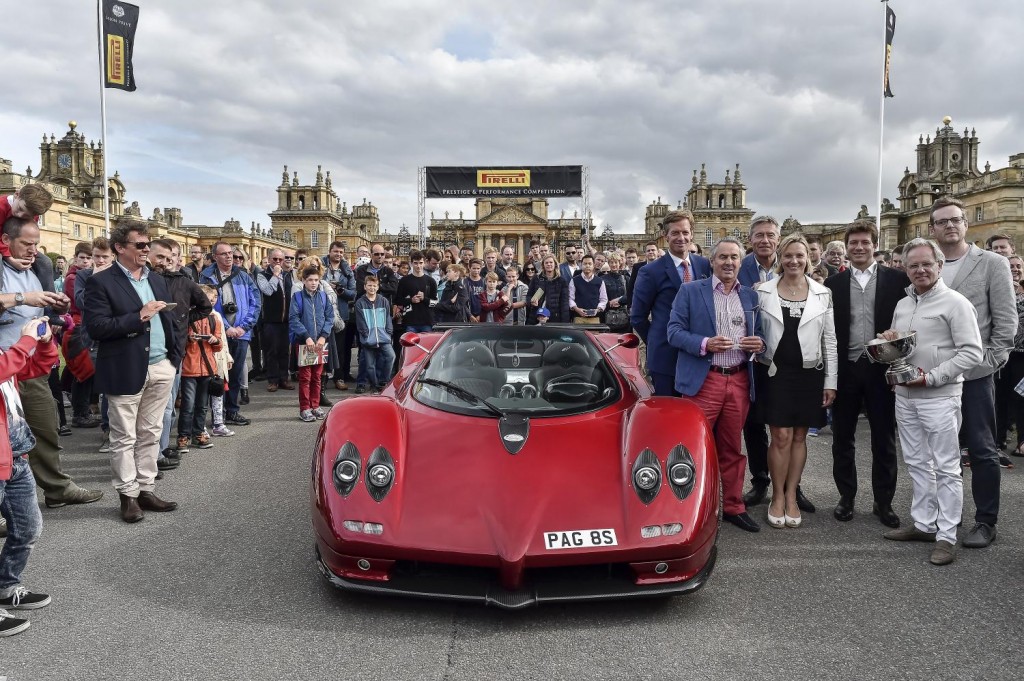 Sis you attend the Salon Privé Pirelli Performance & Prestige Competition?  What was your favourite car and why?