Whilst the majority of the cars we come in to contact with on a day-by-day basis are of the rather mundane variety, there’s a whole roster of utterly beautiful, powerful and downright majestic autos out there that, alas, only winners of huge multinational lotteries such as EuroMillions or online casinos like RubyFortune.com can ever hope to afford. We can always dream, however, so imagine if you had won a stratospheric sum playing online poker or picking numbers; which awesome cars would you choose to own? 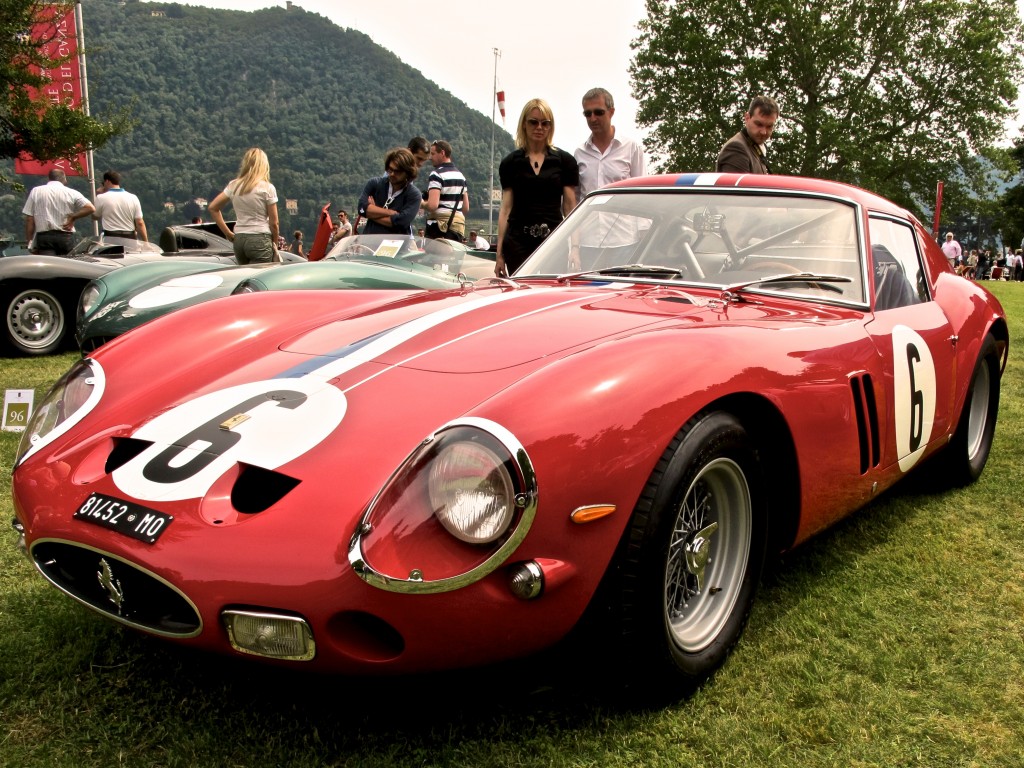 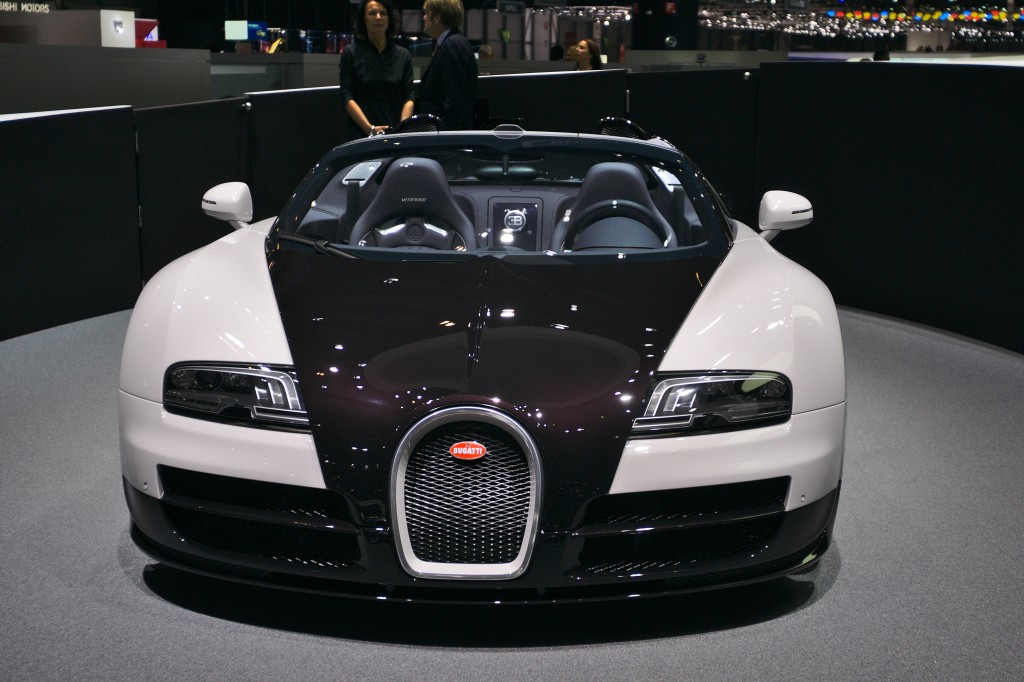 The fastest car in the world is one that any jackpot winner should firmly have in their sights. 0-60 in a blindingly fast 2.6 seconds. 1,200 horsepower. A top speed of 255 mph. This stunning automobile is, as one might expect, ridiculously expensive, with models weighing in at over $2 million (£1,288,708) a piece! 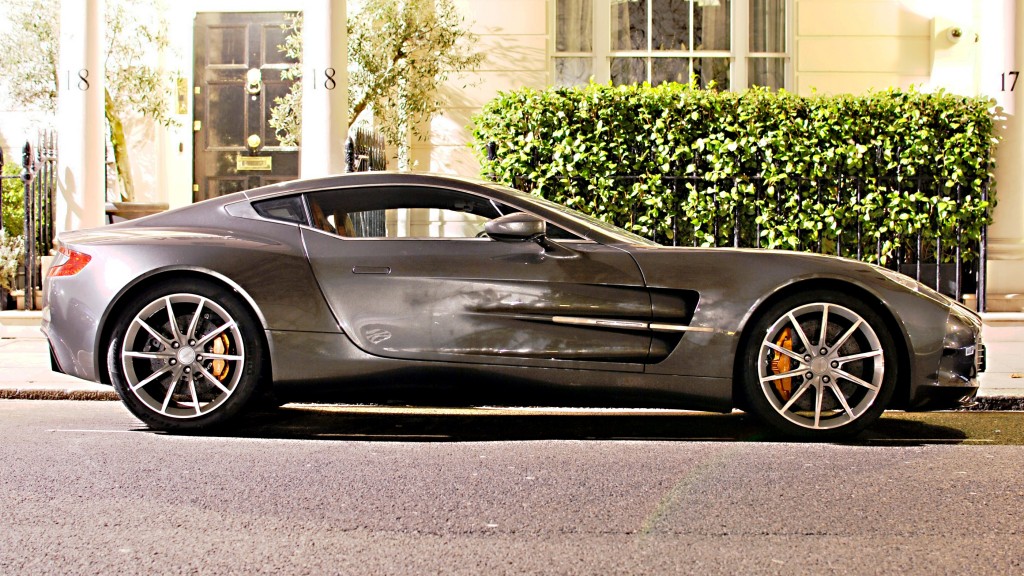 With only 77 models produced between 2009 and 2012, this Aston Martin hypercar is a monster of power, coming fitted with a 7.3 litre, V-12 engine that can propel the user to magnificent 220 mph speeds, also thanks to a body produced using lightweight carbon fibre and aluminium. 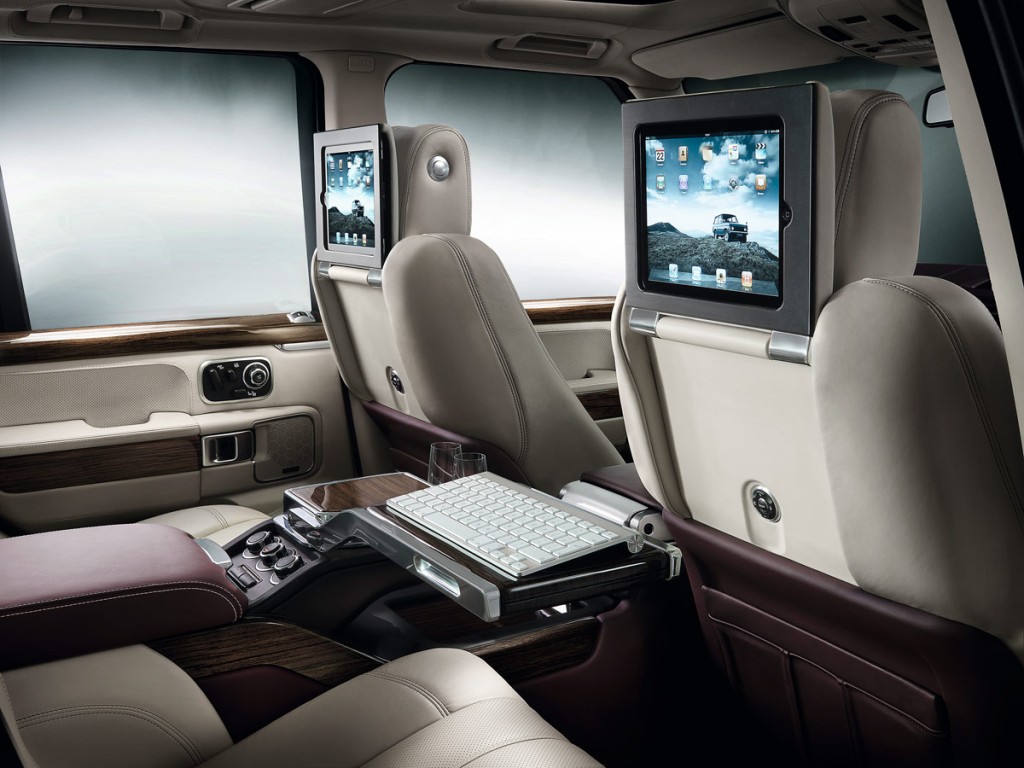 Costing a cool $170,000 (£109,540), the Range Rover Autobiography Ultimate Edition is around $50,000 (£32,217) more expensive than the next most expensive model, and perhaps the most appropriate steed for newfound manor house owners to swan around their grounds in! Although the machine is indeed powerful, it’s the sumptuous interior of the Autobiography that begs mentioning, with enormous seats, mounted iPads, a drink chiller, and a teak-floored boot in which one can store luggage. 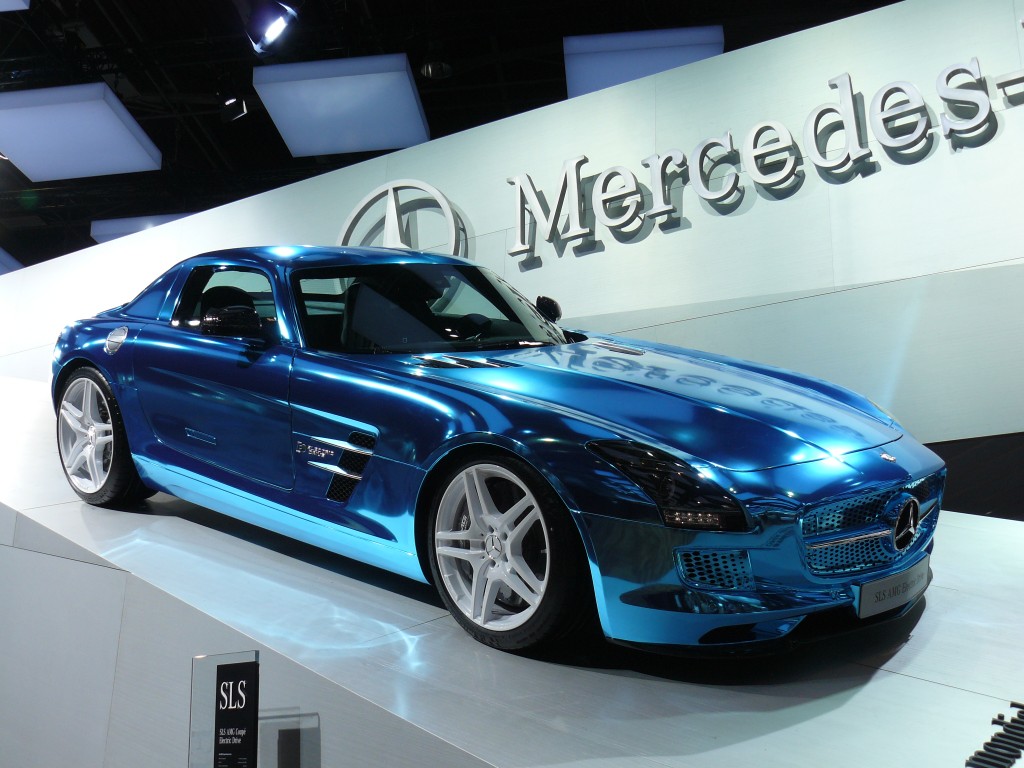