The Concours of Elegance is always such a wonderful event.  I so look forward to it now every year, and the cars we see stay with me for a lifetime.  Here are 10 cars that stood out for me, in no particular order.

The Flying Star is a legendary show car bodies with special care by Touring of Milan.  Beautifully painted and trimmed in off white, it was built for a young heiress whose father had made his fortune in coal.  The young lady’s intention was to have a beautiful car to enjoy on the road and also enter into Concours events.  This car won the 3rd Concours of Elegance.  So so cool and stunningly beautiful. 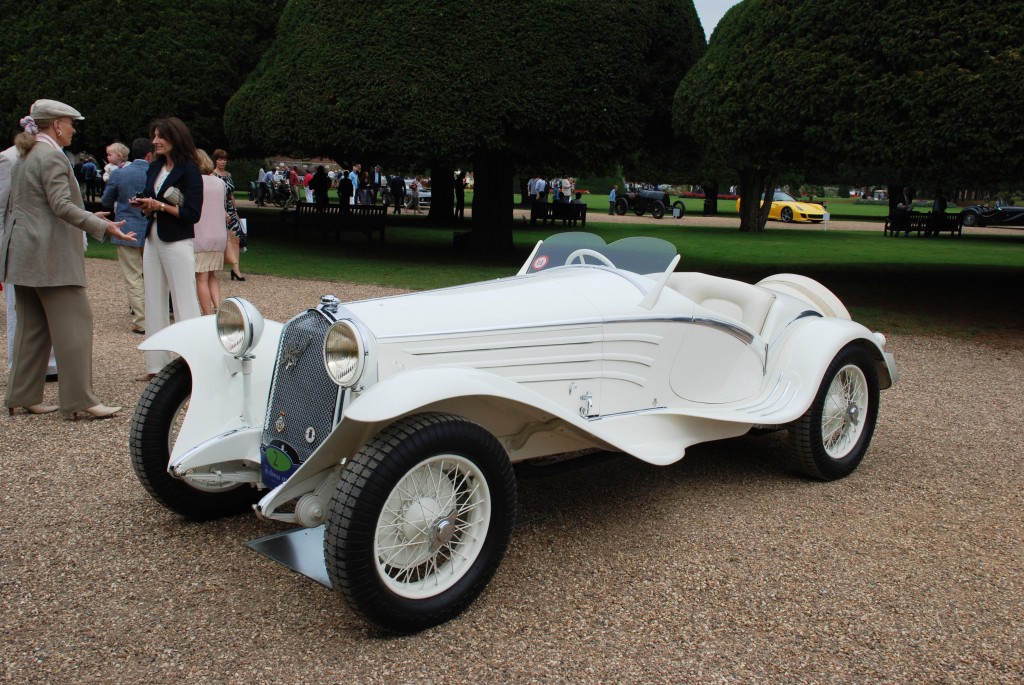 Also known as the teardrop Coupe. So so striking.  We love this car.  This is 1 of only 10 examples of the style 9220 New York built on the short Talbot-Lago T150C-SS chassis, and only 1 of 3 fitted with a sunroof. 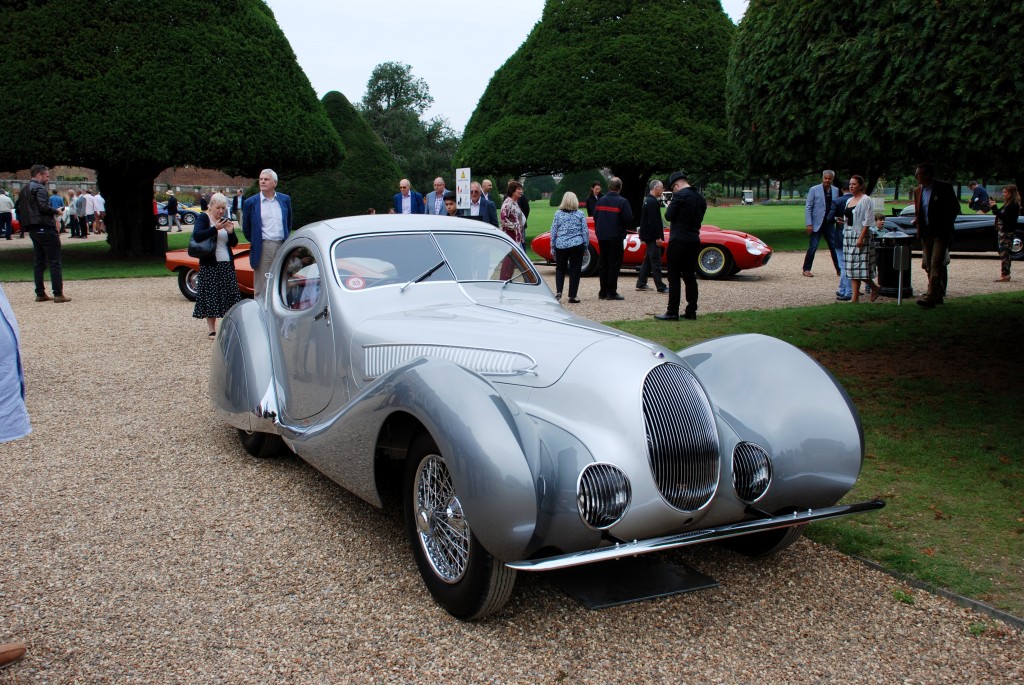 This is the competition version of the Iso Griffo.  Only 29 were built to much success in the 60s.  We love how this looks and how low it rides.  Super cool. 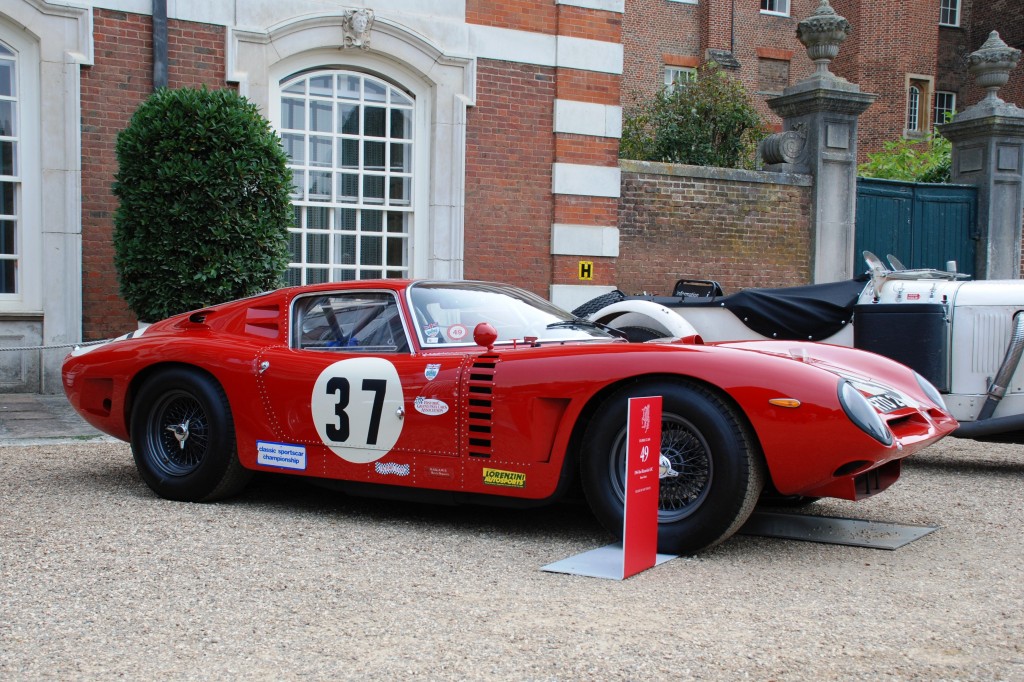 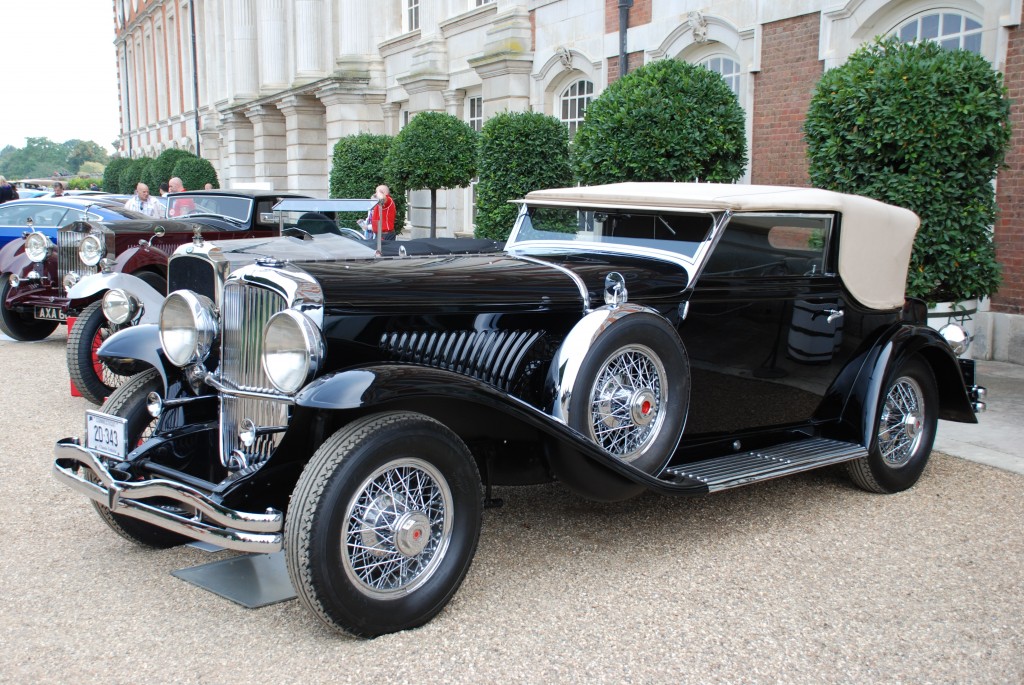 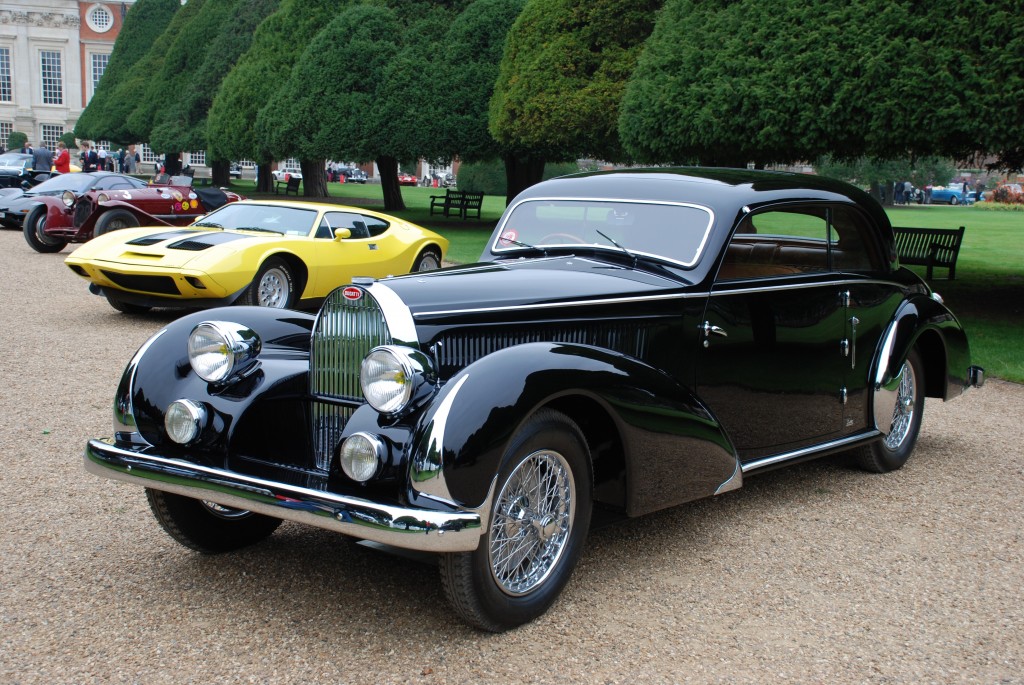 One of the most epic cars ever built, period. 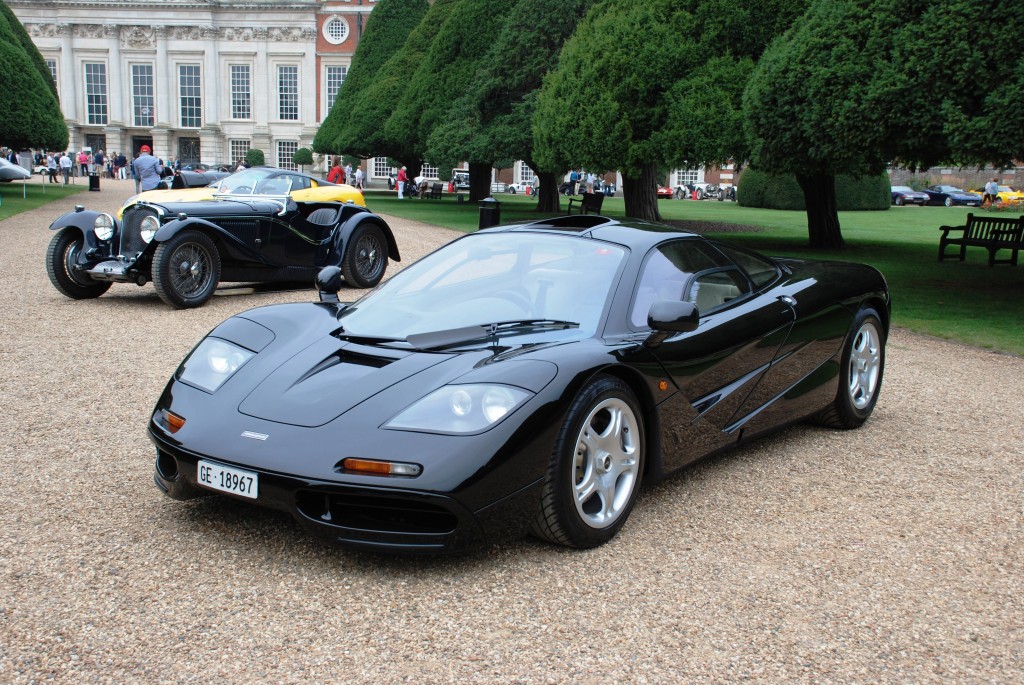 1 of only 20 SEFAC ‘Hotrod’ Berlinettas built.  The SEFAC Hotrod is often regarded as the ultimate SWB Ferrari. 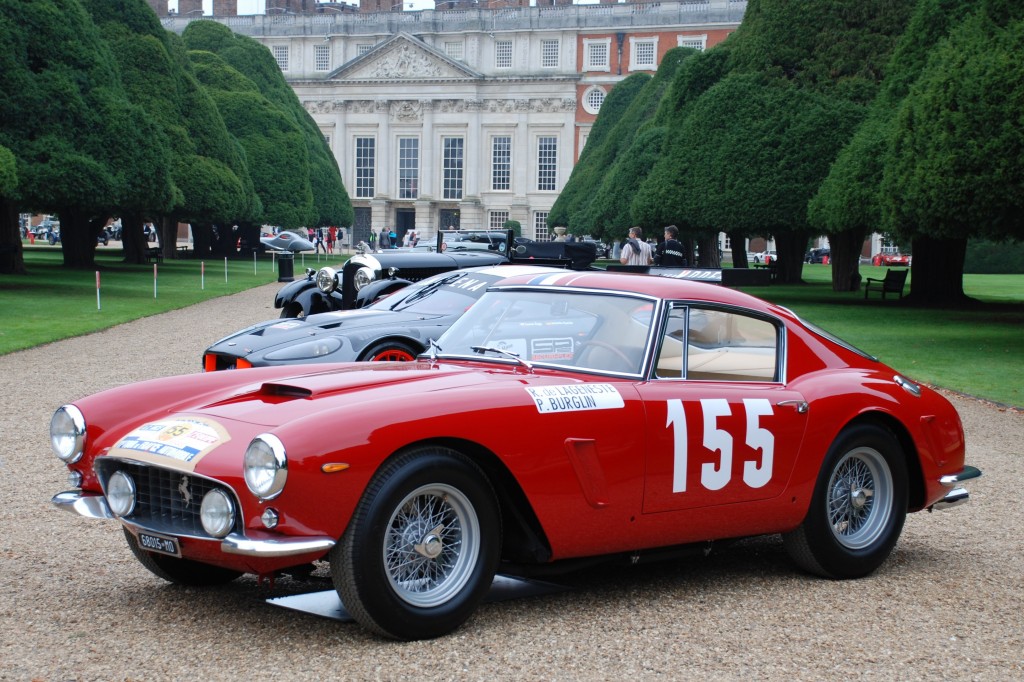 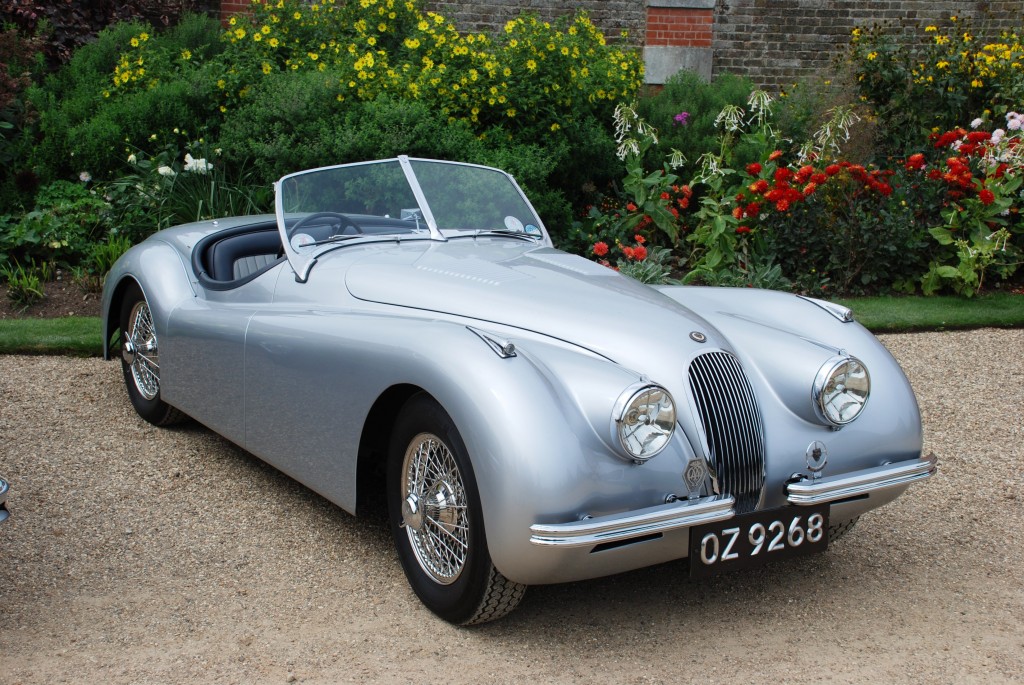 Three cars were built and this one of a pair that was sold in August 1939 to the flamboyant racing driver Lucy O’Reilly Schell, the first woman ever to run a Grand Prix team. 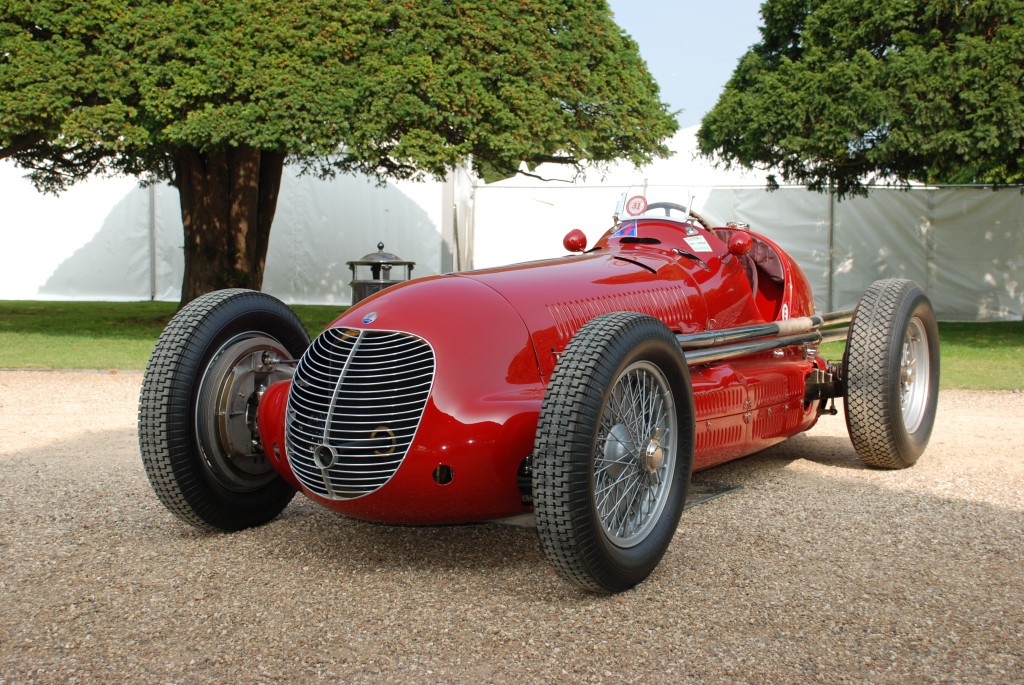 A one-off Ferrari F12 Barchetta.  It just goes to show that for the wealthiest customers, even a £239,000 Ferrari coupe isn’t good enough.  An anonymous Ferrari owner commissioned the bespoke model, which is based on the F12 Berlinetta and said to be inspired by the 1957 250 Testa Rossa. 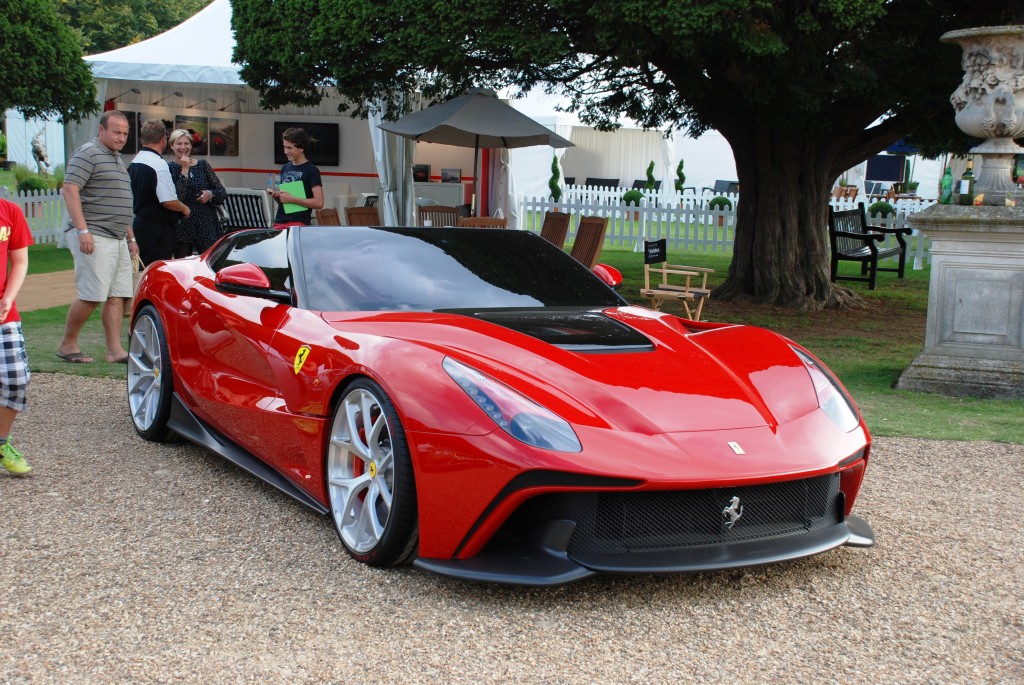 So there you have our opinion. Did you attend this wonderful event and if so what did you think?  What car from above stands out the most and why?