This year’s Donington Historic Festival we are paying tribute to Elva, a name familiar to racing enthusiasts for 60 years. 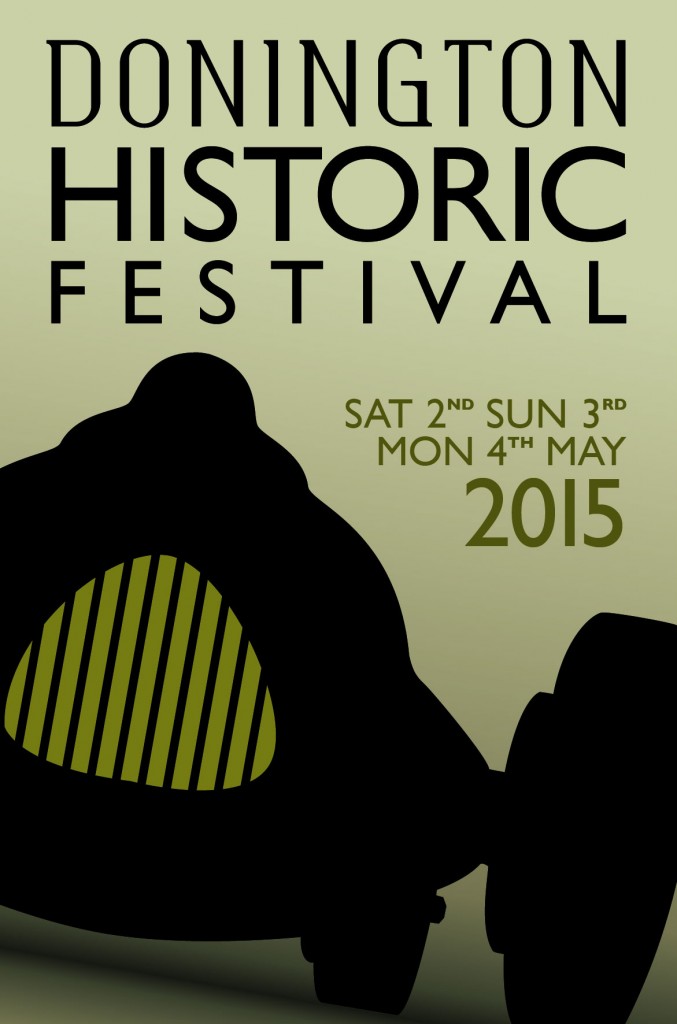 Elvas will be found racing at the event but also on display off the track. 10 are due to compete in the FJHRA/HSCC ‘Silverline’ Historic Formula Junior Championship races, while a pair of Elva Mk5s are entered for the Stirling Moss Trophy.

Non-racers include three Elva Couriers, a McLaren-Elva M1B and a GT160 Coupé.

Elva Engineering was founded in 1955. As with so many of the low volume manufacturers of racing cars of the 1950s, behind the company was an enthusiast who had the vision, determination and people skills to produce competitive cars and attract eager buyers.

Frank G. Nichols quickly built up a talented team in his home town of Bexhill-on-Sea and the cars were driven well and trophies were won. New models were introduced and soon cars were being shipped to the United States where there was much enthusiasm for the ‘Specials from Sussex’.

The early cars were powered by a Ford side-valve engine fitted with an Elva cylinder head conversion which almost doubled the bhp. These were replaced by Climax FWA engines and then, as the models became more sophisticated, power was supplied by Cosworth-Ford Twin-Cam, BMW, Porsche and eventually ‘big banger’ grunt from the V8 units from Buick and Chevrolet in cars wearing a McLaren-Elva badge.

The early sports racing models were joined in 1958 by Formula Junior models plus a pretty road-going two seater sports car named the Courier which, due to its perfectly-balanced handling, soon found itself on the tracks despite not being marketed as a race car. Sales were buoyant and Elva moved into a new, purpose-built factory in Hastings.

Into the 1960s, and Elva Cars hit a financial buffer when cars in the USA were not paid for and the Courier production was moved to Trojan in Croydon. However the sports racing cars – now mid-engined – continued to be produced in nearby Rye and perhaps the best of the range were to emerge from that riverside factory. Designer Keith Marsden again worked his magic on the MkVI through to the MkVIII models plus the stillborn but stunning Elva-BMW GT160 Coupé, which was such a hit at the 1964 motor shows in both Turin and London. More silverware was won on both sides of the Atlantic, famous names raced the cars and they even starred in two films with Elvis!

However, Trojan took control over Elva that year, when a unique contract was signed for Elva Cars to build the hugely successful sports racers designed by the Bruce McLaren Racing Team for customers anxious to race in the exciting CanAm Series. Eventually over 200 McLaren badged cars were produced into the early 1970s.

Slowly the Elva name faded as a manufacturer but there are exciting plans to re-establish the Elva badge on new road/track cars with styling currently being undertaken by a highly respected British university.