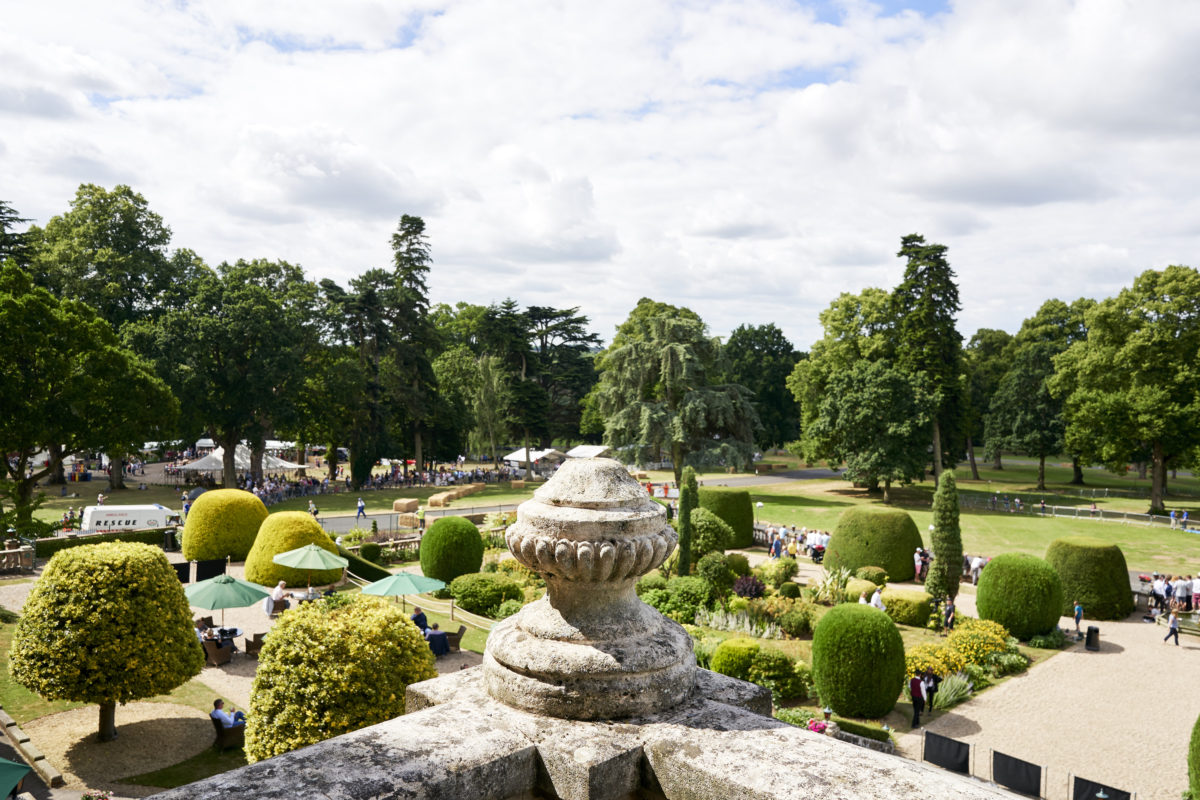 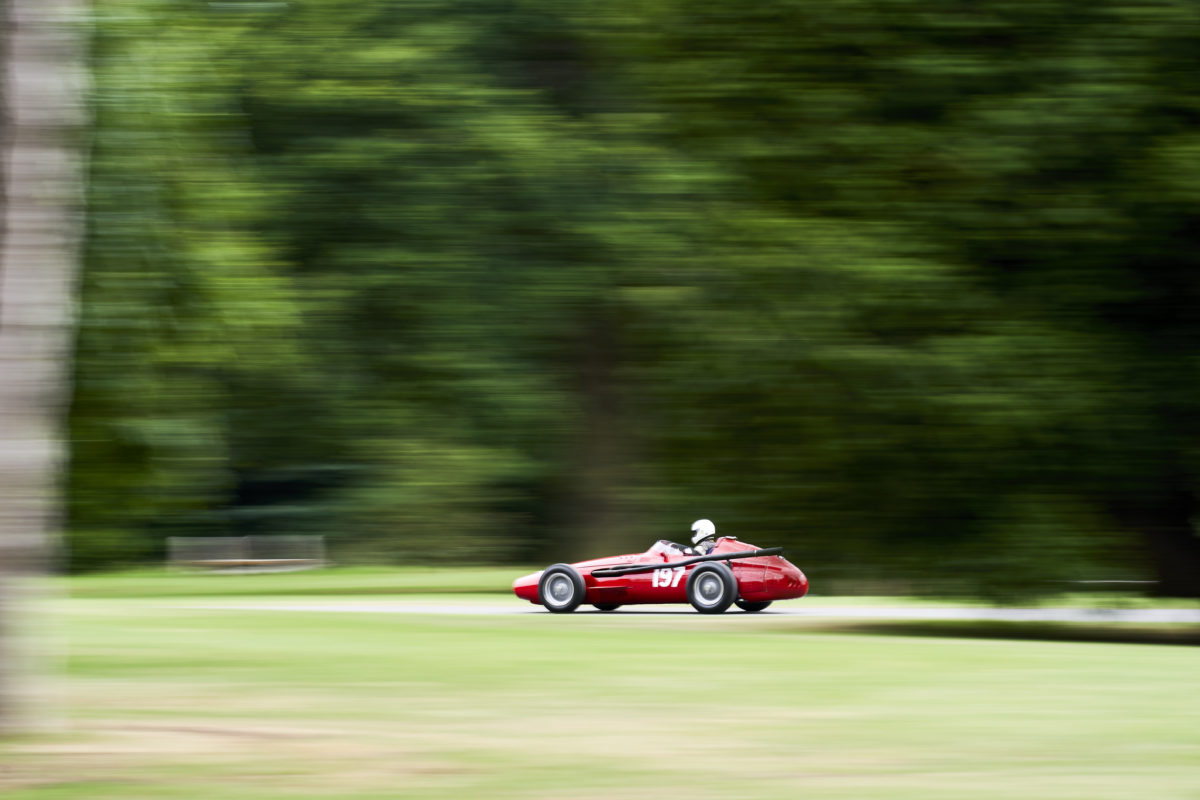 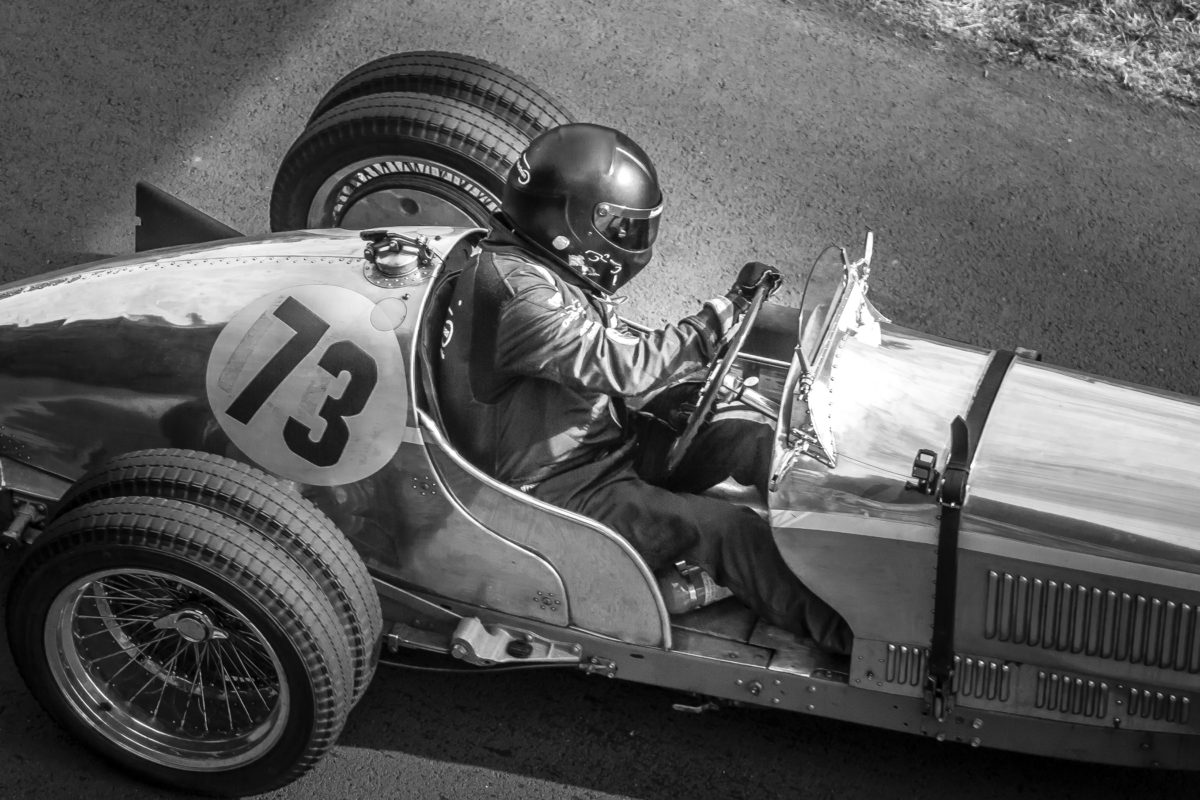 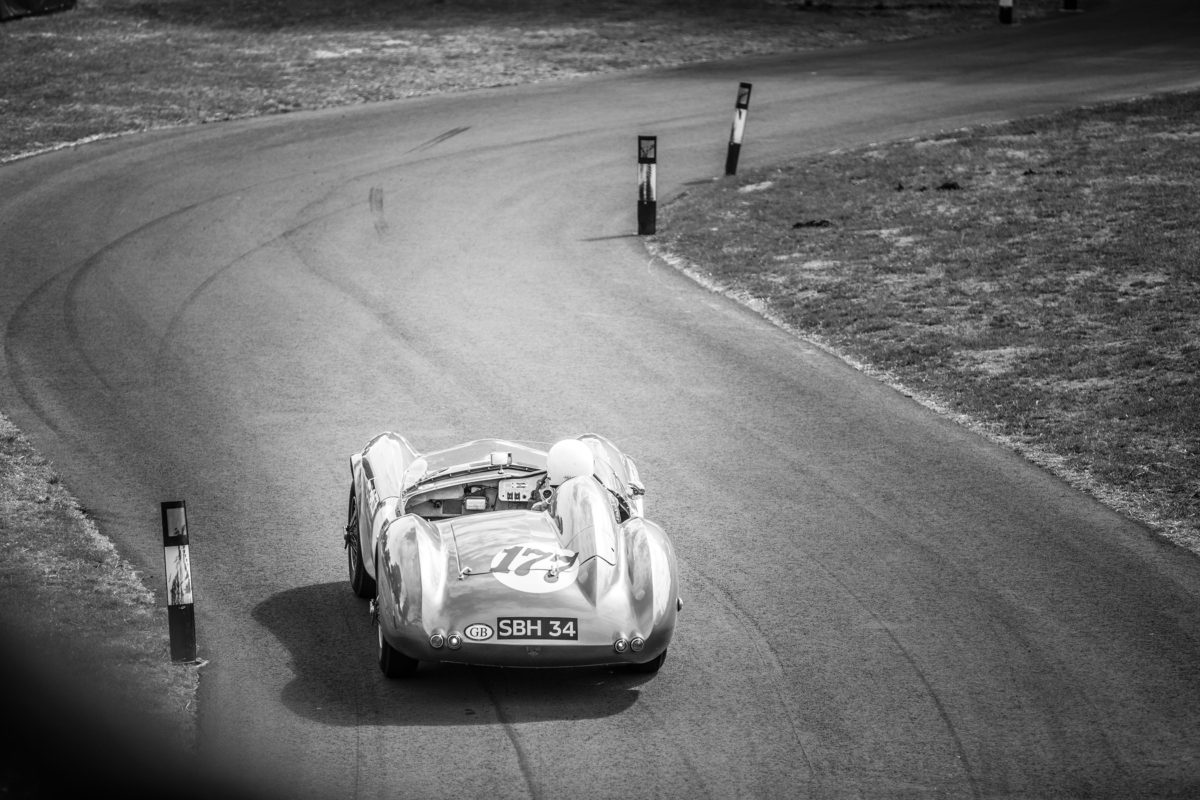 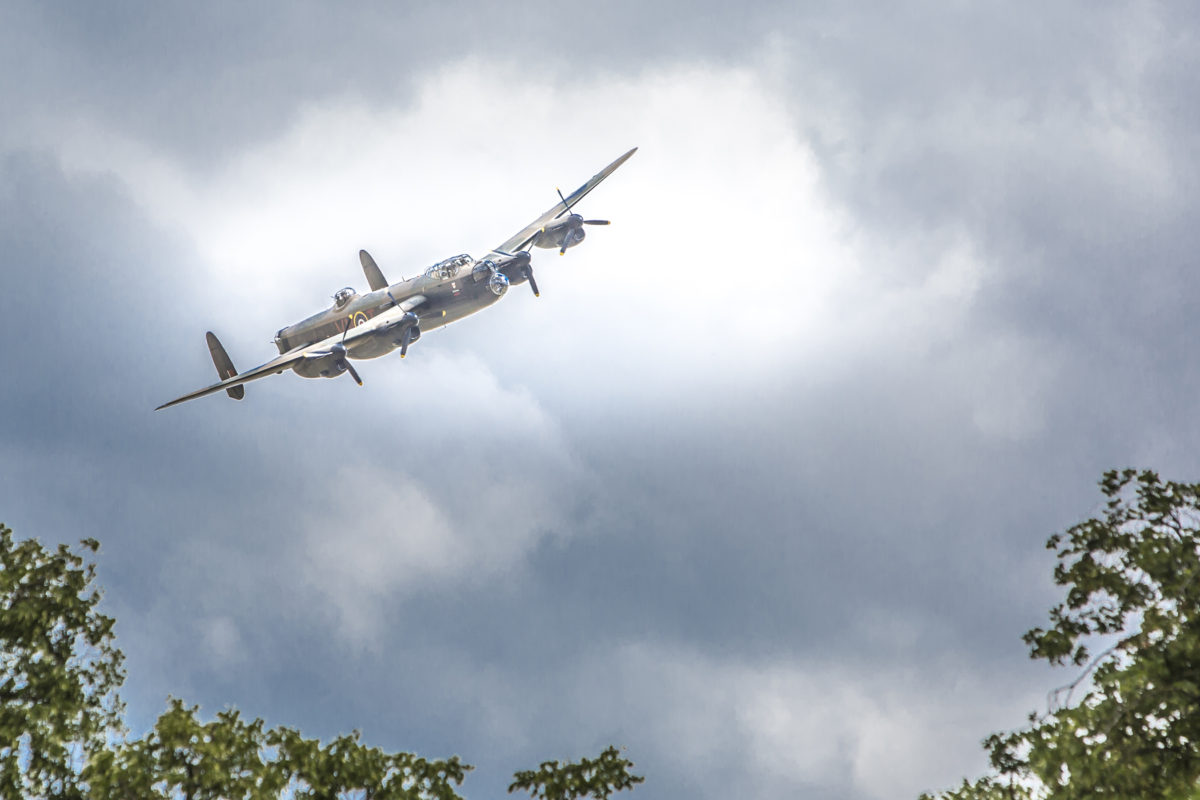 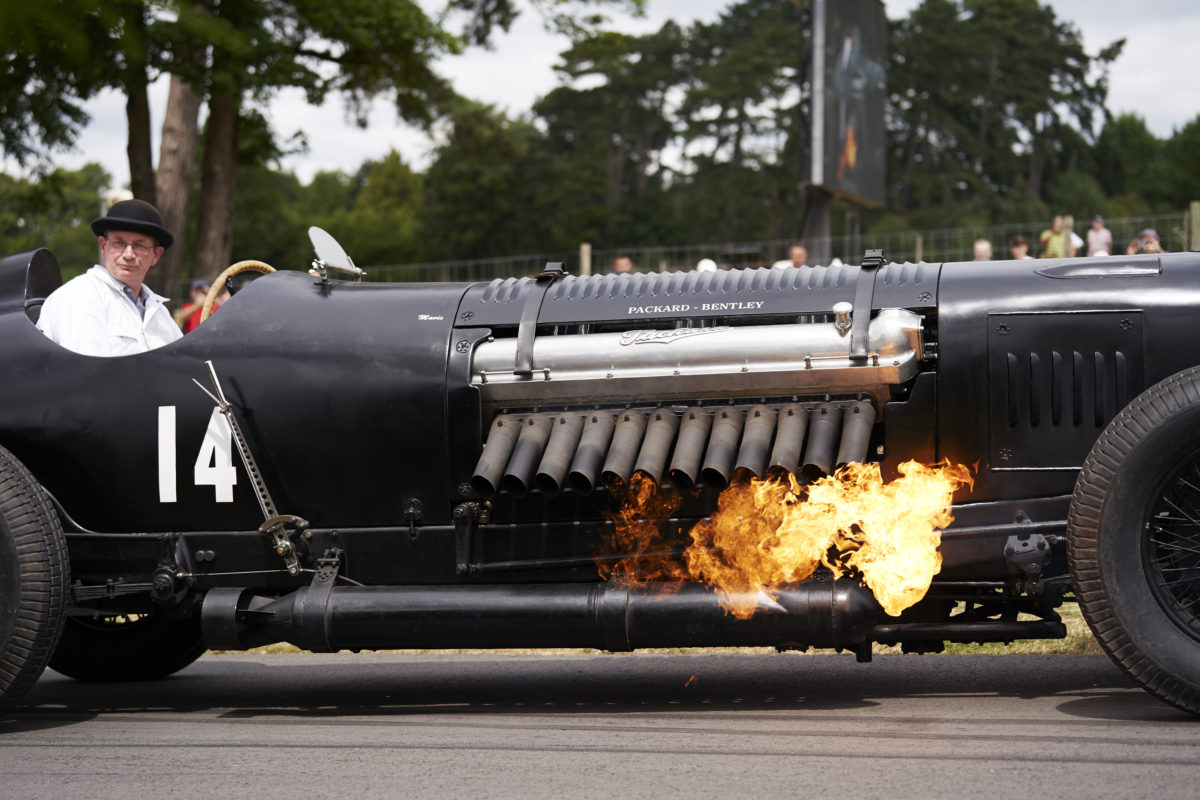 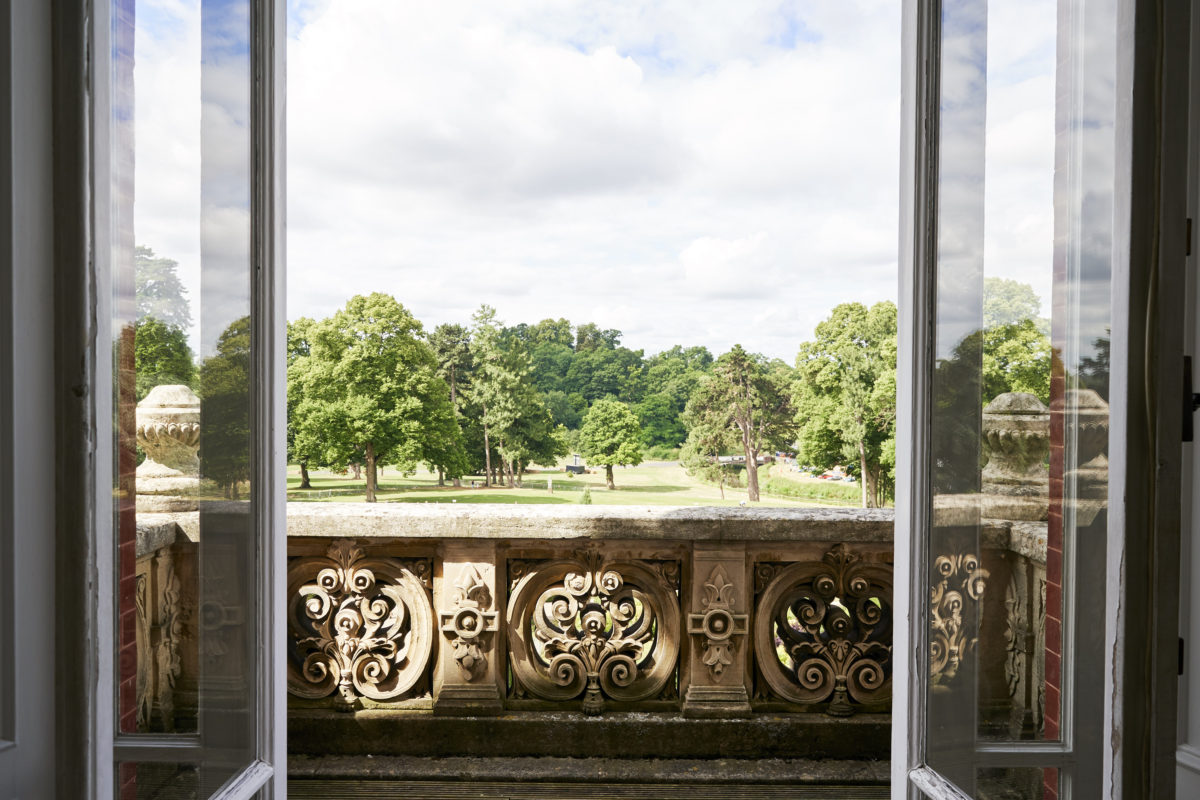 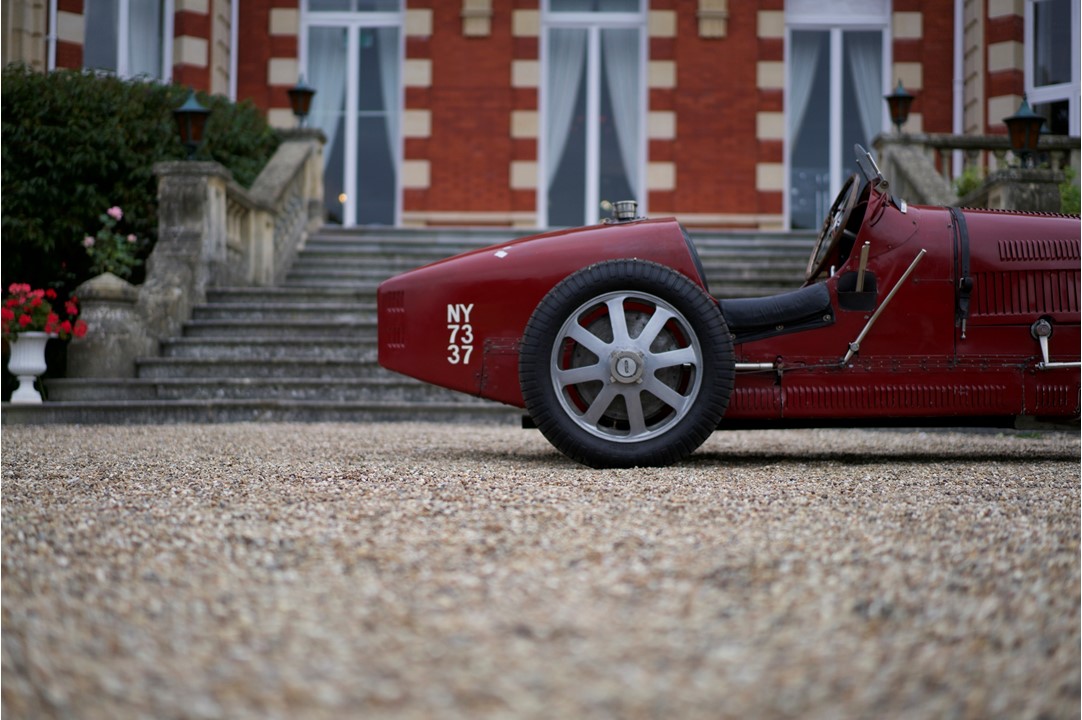 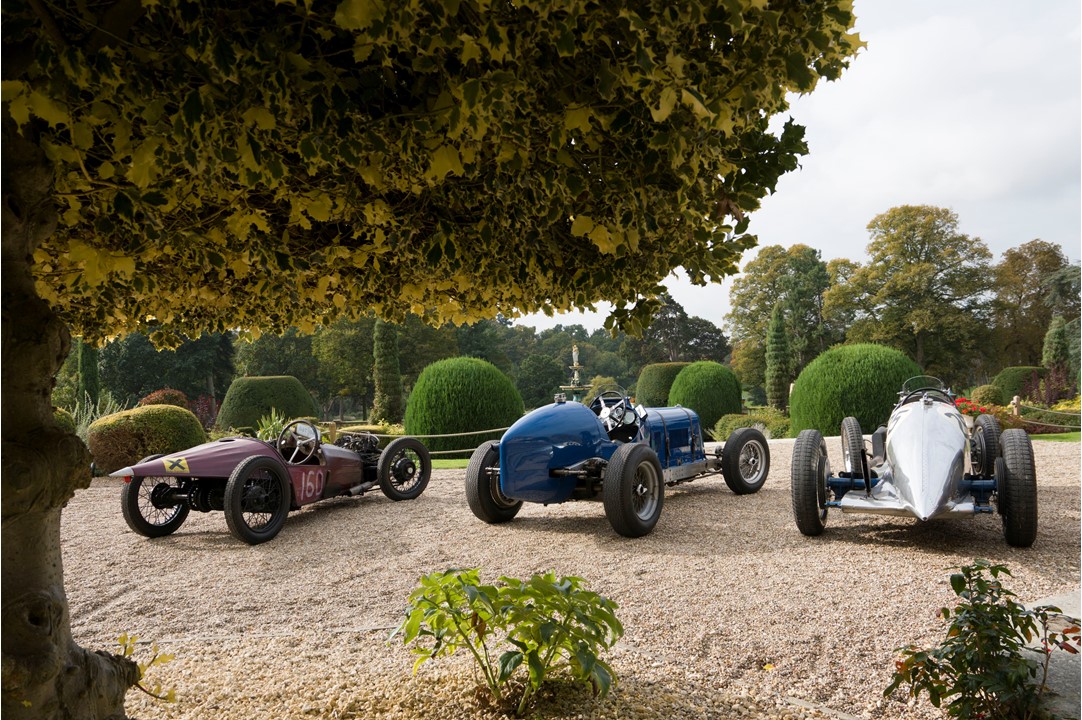 A classic motorsport event that hasn’t taken place for almost half a century is poised to return to the UK motorsport calendar. The Chateau Impney Hill Climb, a new weekend-long event taking place on 11 and 12 July, will see 200 competitors in 19 classes tackle a brand new course, in an effort to write their names into a new chapter of the venue’s motorsport history.

More than 58 years since the first speed trial was held in the grounds of the landmark hotel, the launch of the 2015 Chateau Impney Hill Climb will commemorate the venue’s motorsport heritage. It will aim to recapture the inclusive spirit of the popular sprint events originally organised by the Hagley & District Light Car Club between 1957 and 1967.

You can win yourself a pair of complimentary tickets to this event here.

The annual meet not only attracted some of the most sought-after cars and hill climb drivers of the era – including Tony Marsh, Phil Scragg and David Good – but also thousands of spectators, who would line the Chateau’s drive to catch a glimpse of the action on the original, twisting 550-yard course.

“We are thrilled to be able to bring motorsport back to Chateau Impney,” said Rod Spollon, chairman of the Chateau Impney Hill Climb Club. “In its heyday, the Chateau Impney sprint was one of the most anticipated on the calendar and a favourite with spectators and competitors, but until recently it seems it was destined to become the Midlands’ forgotten motorsport event. Everyone I have spoken to about the appeal of the original event praised the inclusiveness and camaraderie between everyone who attended. This is something we hope to replicate at this year’s Hill Climb and in the future.”

Catering for pre-1967 cars, the 2015 event will see competitors put to the test on a longer, more challenging MSA-approved track. Almost double the length of the course used in original sprint events of the 1950s and 1960s, the organisers believe it to be one of the most challenging and unique in the country.

“We are delighted to present a course that is very challenging,” said Rod. “While there are some very fast sections, we have the advantage of being able to include a number of very tight bends that are quite often at the end of long straights. Because of that, it’s obviously going to sort the wheat from the chaff in terms of those drivers that have the skill to brake the latest and have the technique to be able to handle their car around the corners.

While local hill climb venues such as Prescott, Shelsley Walsh and Loton Park are all very challenging in their own way, we think the Chateau Impney Hill Climb course will bring something different to the calendar, complementing existing venues, but giving competitors and spectators something different to get excited about, quickly becoming a firm favourite.”

In its inaugural year, entry to the Hill Climb will be via invitation only, with cars and drivers selected based on competiveness, historical significance and whether they have any connection to the competitions held at the Chateau in the past.

“We are excited to welcome all manner of veteran, Edwardian, vintage and classic cars to take part in the event, as well as many of the most competitive driver/car combinations currently competing on the historic motorsport scene,” stated Rod. “In particular, we are looking forward to welcoming back the numerous cars that competed in period and we hope that this heritage, combined with the Chateau’s wonderful setting, means we’ll be creating a very exciting historic motorsport event.”

An exciting and diverse array of competitors and cars are already confirmed for the event, including pre-war Grand Prix Bugatti Type 35s, a historic Monaco-winning Alfa Romeo P3 Tipo B and a number of 1950s sports cars, including C-Type and D-Type Jaguars. And, with over half of the world’s remaining ERAs due to take part, the organisers are expecting a very competitive meet.

“The competition level at the event is going to be incredibly fierce,” said Rod. “Although we have incorporated the original start straight, for all intents and purposes it’s a totally new course, which means every competitor will be focused on being the first to set a new course record and having the car to beat.”

The current record is held by Tony Griffiths, who completed the old 550-yard course in just 22.07 seconds, driving racing legend Graham Hill’s ex-works 2.5 litre BRM. While his days of competition are behind him, he is excited to see motorsport returning to the grounds of the Chateau.

“It’s great to have Chateau Impney back as it competes with Shelsley Walsh and Prescott. It means there are three good hill climbs, all fairly geographically close to Birmingham and in the centre of the country. I think it will encourage people to see more hill climbing and to go to the other events as well.”

The reintroduction of the event has already garnered strong support from other leading car clubs and hill climb courses, who are delighted that a new event is to be added to the historic motorsport calendar and have joined together with the Hill Climb to become Associated Clubs, helping to bring historic motorsport to a wider audience. These clubs include the 500 Owners Association, Allard Owners Club, Bentley Owners Club, BRM Association, Bugatti Owners Club, Formula Junior Historic Racing Association, Hagley & District Light Car Club, Veteran Car Club and the Vintage Sports-Car Club.

Organisers hope to attract 10,000 spectators across the weekend to the parkland setting. As well as a wealth of motorsport action, there will be a host of other attractions for enthusiasts and families alike, including a comprehensive Concours d’Elegance, a trading zone with over 100 dealer and trade stands and a major classic car auction, hosted by specialist auctioneers, H&H Classics, who are also sponsoring the event alongside leading classic car insurers Footman James and Classic & Sports Car, one of the country’s leading motoring magazines.

General admission tickets will allow fans access to all the viewing areas and grandstands around the course, with children under 16 years admitted free when accompanied by an adult. A number of large format video screens will beam the action live throughout the public areas.

“The response from people who have heard on the grapevine that the Hill Climb is being launched has been great, and it seems that the motorsport fraternity are already rallying behind the event. We are looking forward to creating a meet that is not only a fantastic event for 2015, but one that will become a mainstay on the motorsport calendar for many years to come,” concluded Rod.

Tickets for the Chateau Impney Hill Climb are on sale now. Tickets for each day are available, as well as a weekend pass for the whole event, and any ticket purchases made online before Tuesday 30 June will receive a 10 per cent discount. To find out more, visit www.chateauimpneyhillclimb.com