Another competition. This time we are offering one lucky rally fan a pair of tickets to the Wales Rally GB which will take place in November in North Wales. It is the final round of the World Rally Championship.  BOOM! 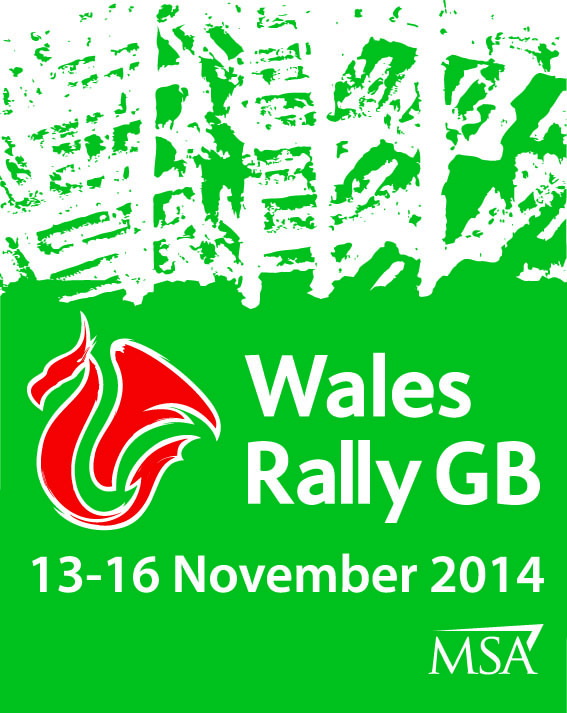 All the excitement and drama of top class World Championship motor sport is roaring back into north Wales in November – and here’s your chance to experience the spectacular, high-flying action.

Wales Rally GB (13-16 November) is the final round of this year’s globetrotting FIA World Rally Championship and, with Welsh hero Elfyn Evans and Northern Irish star Kris Meeke among the front runners, there really could be a famous home win.

We are giving away a family pass to Sunday’s family-friendly RallyFest stage at Kinmel Park with easy access off the A55 North Wales Expressway. 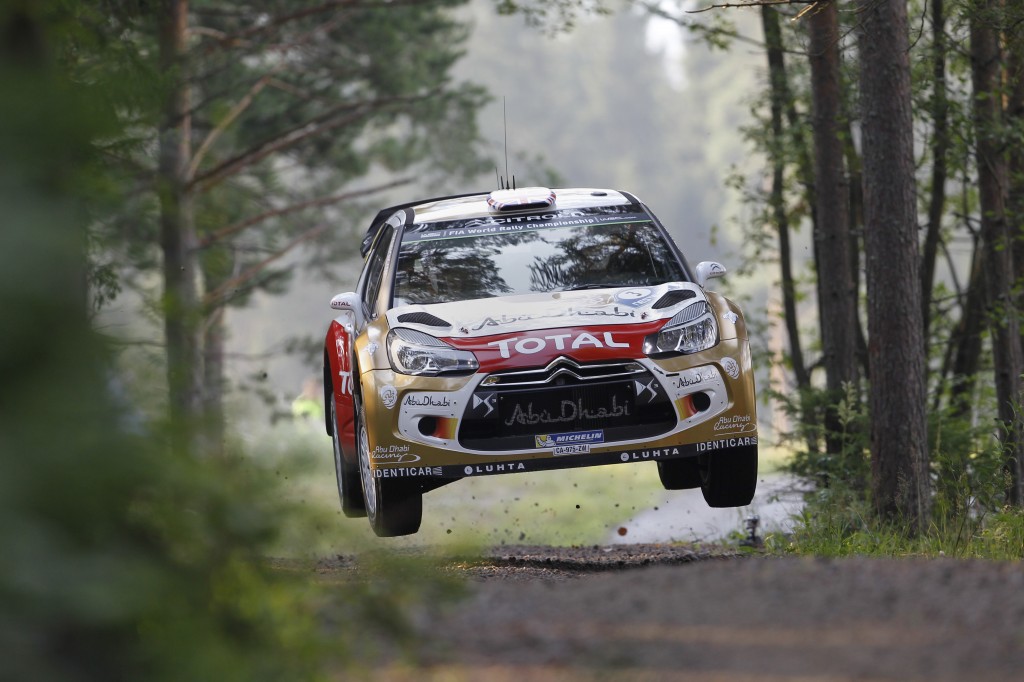 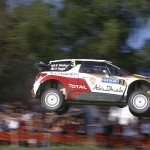 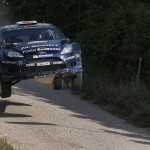 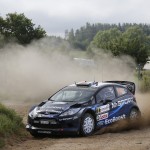 The hugely popular RallyFests at Kinmel Park and Chirk Castle provide entertainment and facilities for all ages including displays, fairground rides and big screens to watch all the action. The RallyFests are such a big hit that they are advance-ticket only events to avoid overcrowding.

While access to the Ceremonial Start at Eirias Stadium in Colwyn Bay, Ceremonial Finish in Llandudno and the central Service Park in Deeside is FREE, advance tickets for the two RallyFests – as well as tickets for the more traditional rally stages in the legendary Welsh forests – are now on sale via the official WalesRallyGB.com website.

To be in with a chance to win tickets to the action-packed Wales Rally GB RallyFest at Kinmel Park simply answer the question below.