This is the most ever paid for an automobile at auction, underscoring the unrivalled desirability for Ferrari in the collector car market and the continued dominance of the brand at auctions worldwide.

This Ferrari 250 GTO is now, effectively, the most valuable and coveted car in the world. 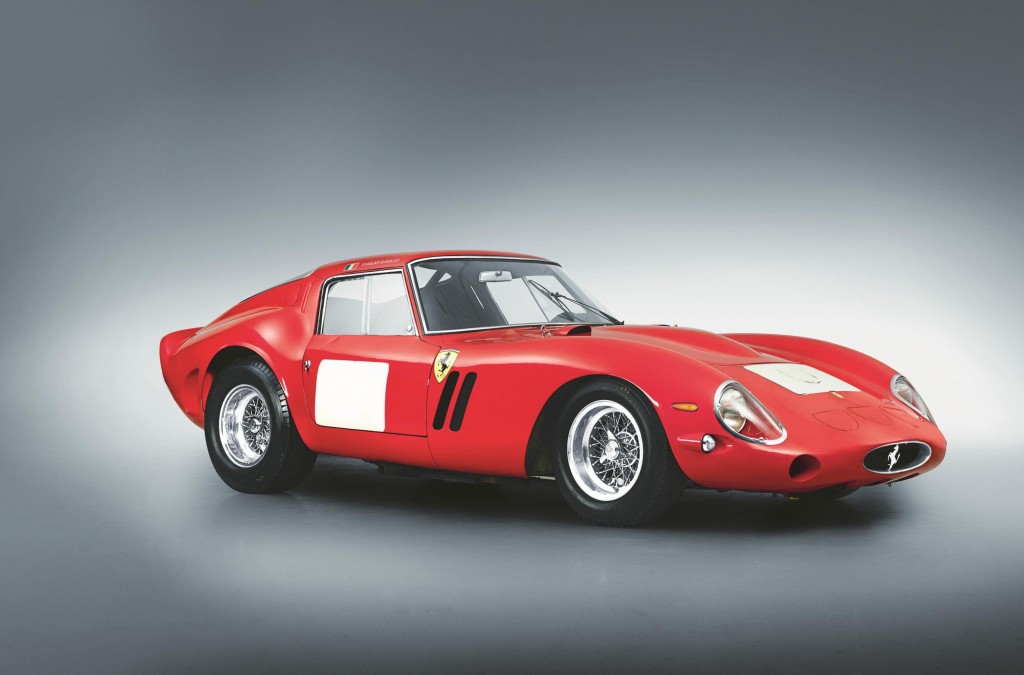 This car was the 19th Ferrari GTO to be completed and was invoiced on September 11, 1962. It was most recently owned by Italian enthusiast Fabrizio Violati and was the centerpiece of his Collezione Maranello Rosso of precious Ferraris previously on view to the general public in the Republic of San Marino.