The event, which was held on the Cartier lawn, celebrated its 20th running at the Festival of Speed and celebrated the best in exquisite automotive design throughout the history of the motor industry.

The Maserati, which is owned by Egon Zweimuller Jr, took victory in the coachbuilt Maserati-only Class 3: ‘The height of fashion’, and later beat off competition from the other class winners to claim the overall spoils. 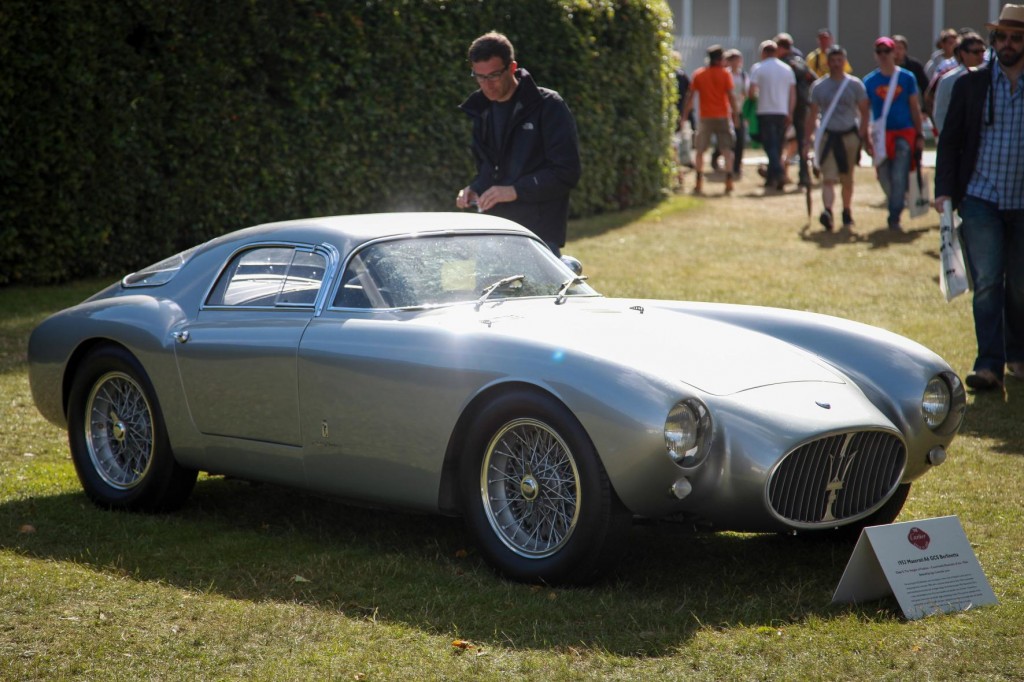 Class 1: ‘Vintage Voiturettes’ was won by Keith Bowley’s 1925 Amilcar CGS while victory in Class 2: ‘Blown Away’, which was held just for Mercedes 500Ks, went to Winfried Ritter’s Cab A model.