A major new initiative is being introduced at the 2014 Concours of Elegance, set to be held at the stunning Hampton Court Palace from 5 to 7 September.

For the very first time, a Club Trophy will be presented to the very best car to have won its own car club concours events earlier in 2014, in recognition of the spirit and dedication of Car Club owners, and their support of the grass roots concours movement in the UK.

Each of the major prestige car clubs in the UK has been invited to send the winning cars from their own car clubs’ concours events along to Hampton Court Palace in September, to be then judged for the coveted Club Trophy on Saturday 6 September.  Fittingly, the Royal Automobile Club will be coordinating the judging for this new prestigious prize.

Ultimately the overall ‘Best of the Best’ Club Trophy winner will be named the British ‘Historic Car of the Year.’ In addition to being awarded the coveted Club Trophy, the overall winner will also automatically be one of the 60 cars to be entered into the line-up for the 2015 Concours of Elegance event, to be held at an as-yet unspecified British Royal Palace. 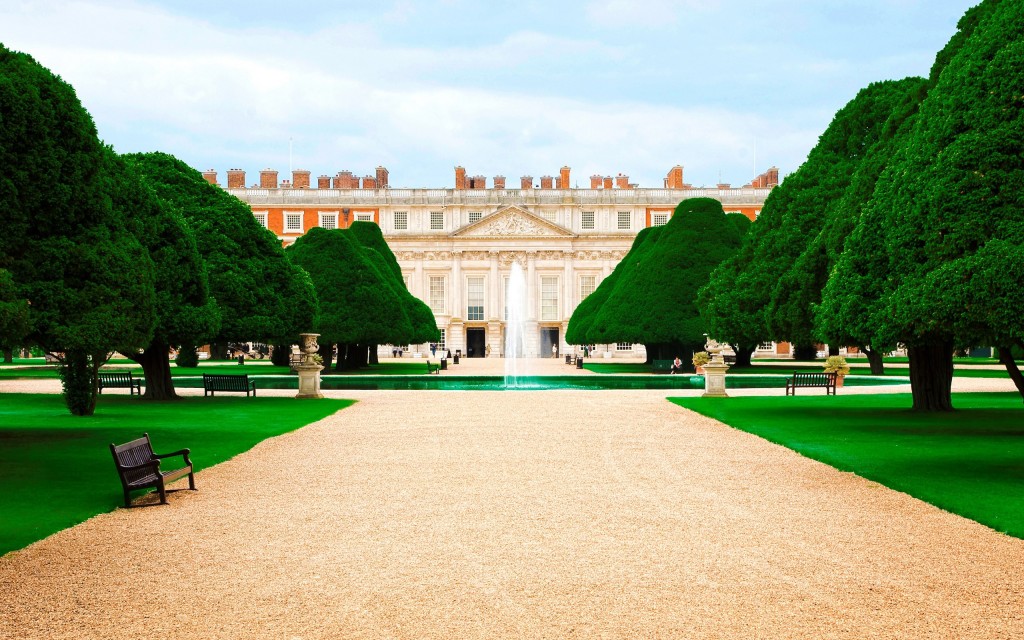 The 2014 Concours of Elegance at Hampton Court Palace will be open to the public on Saturday 6 September and Sunday 7 September, with adult entry tickets available to purchase from Saturday 1 March from £25 per person, per day.

Tickets can purchased in advance at the Concours of Elegance website (www.concoursofelegance.co.uk).