Silverstone Classic will host a glittering line-up of special races, displays and parades to celebrate the centenary of Maserati, one of the most historic and hallowed motoring marques in the world.

On its special milestone, Maserati will be the eminent event’s official featured ‘Celebration Marque’ for 2014, and highlights over the weekend will be topped by a cavalcade to feature a record number of the Italian company’s most evocative and significant models. Marking the occasion, Maserati’s rich competition and showroom heritage will parade around the full Silverstone Grand Prix circuit at lunchtime on Sunday 27 July. 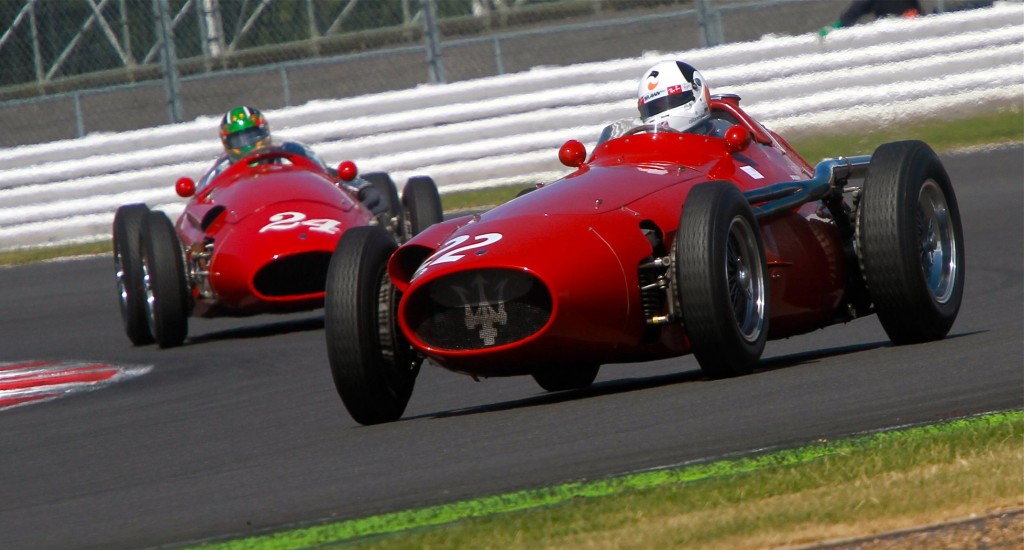 Working closely with Maserati GB and the Maserati Club UK, the 100th anniversary festivities at the Silverstone Classic will be the biggest in the UK and one of the largest marque celebrations in the world.

“This is a very special year for Maserati and a wonderful opportunity to look back through our history and celebrate the milestone achievements from the last ten decades,” said Peter Denton, Region Manager, Maserati North Europe. “The Silverstone Classic is the perfect occasion to bring together a full spectrum of iconic Maserati models, both past and present. Giving Maserati aficionados a unique chance to see so much of our history in action, as well as introducing a new generation of drivers to the models that have defined and continue to define the Maserati brand as we enter our next 100 years.”

Founded in 1914 by Alfieri Maserati in Bologna, the company quickly achieved legendary status on the world’s racetracks and roads. Victories in the early Targa Florio and Mille Miglia classic races were followed in the Fifties by countless sportscar triumphs at venues such as Sebring and the Nurburgring plus two Formula One World Championship titles with the great Juan Manuel Fangio.

Over the past 100 years, Maserati has also produced some of the world’s fastest and most desirable sports and luxury road cars.. 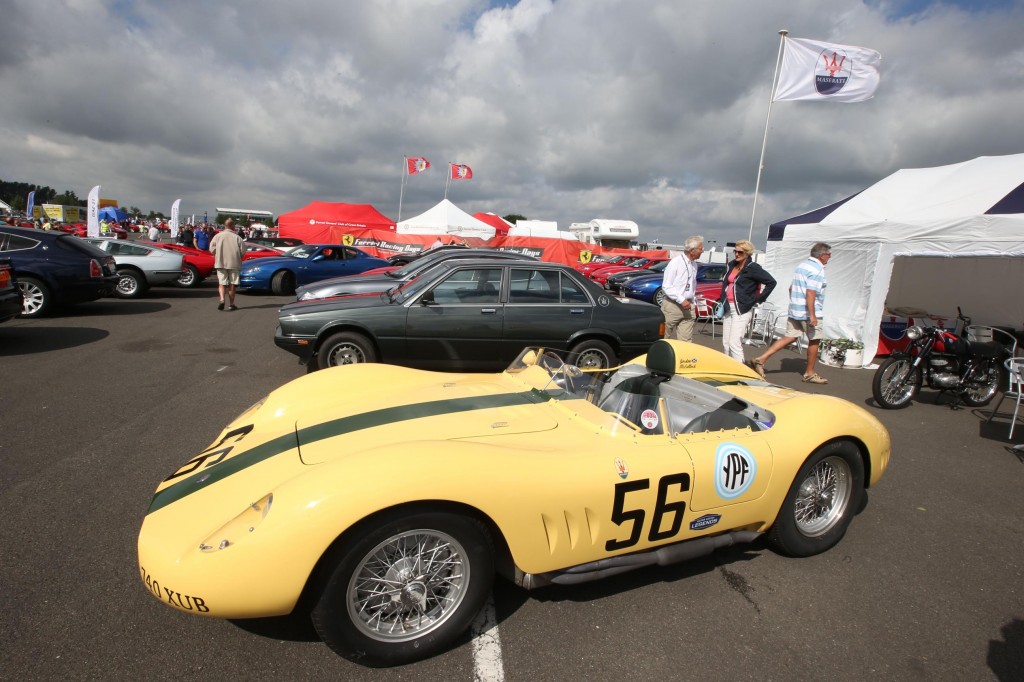 “Boasting such an amazing pedigree both on and off the racetrack, we are honoured that Maserati will be marking its centenary at this year’s Silverstone Classic,” said Event Director, Nick Wigley. “As the biggest classic racing festival in the world, the event always attracts many of Maserati’s finest competition cars such as the stunning 250F and Tipo 61 Birdcage. This year will be even more special, with what we are predicting will be the largest parade of stunning Maserati models ever assembled.”

Tickets for this summer’s edition of the World’s Biggest Classic Motor Racing Festival are selling fast with fans taking advantage of considerable ‘early-bird’ savings. Full details can be found on the official www.silverstoneclassic.com website.