If you did not make it to Autosport International, then what better to get your 2014 motorsport season off to a great start at Race Retro 2014!

Make sure you’ve entered our competition to be in with a chance to win a  pair of tickets to this years Race Retro to be held at Stoneleigh Park, Coventry from Friday 21st to Sunday 23rd February 2014.

So here are several reasons you’d want to be at Race Retro in 2014: 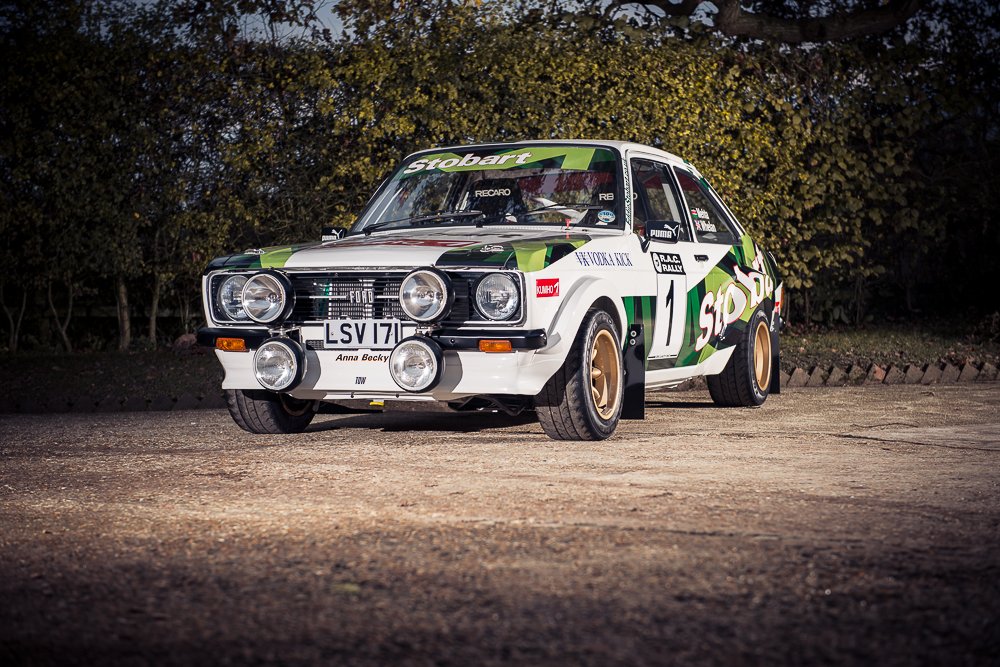 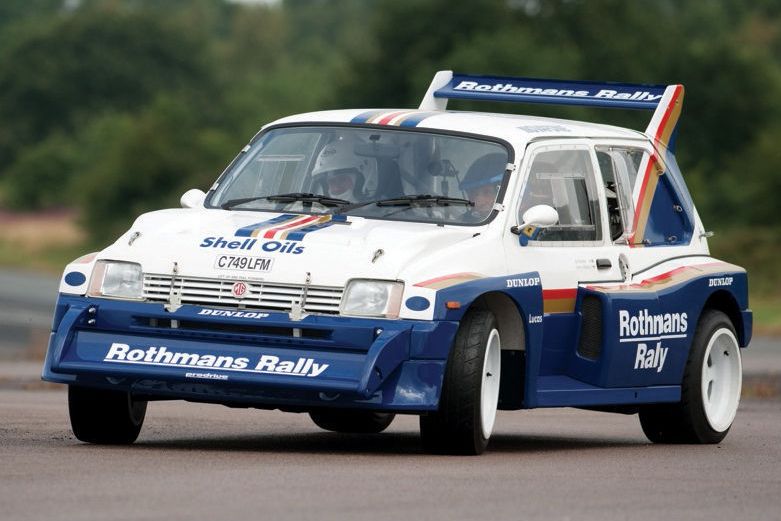 We’ve no doubt it’s going to be a great event.  See you there…