Race Retro 2014, the international historic motorsport show, will celebrate two racing and retro motorsport greats when it returns to Stoneleigh Park, Warwickshire, from Friday 21st to Sunday 23rd February 2014, as it pays tribute to the racing pedigree of McLaren and the rallying success of the MG Metro 6R4. 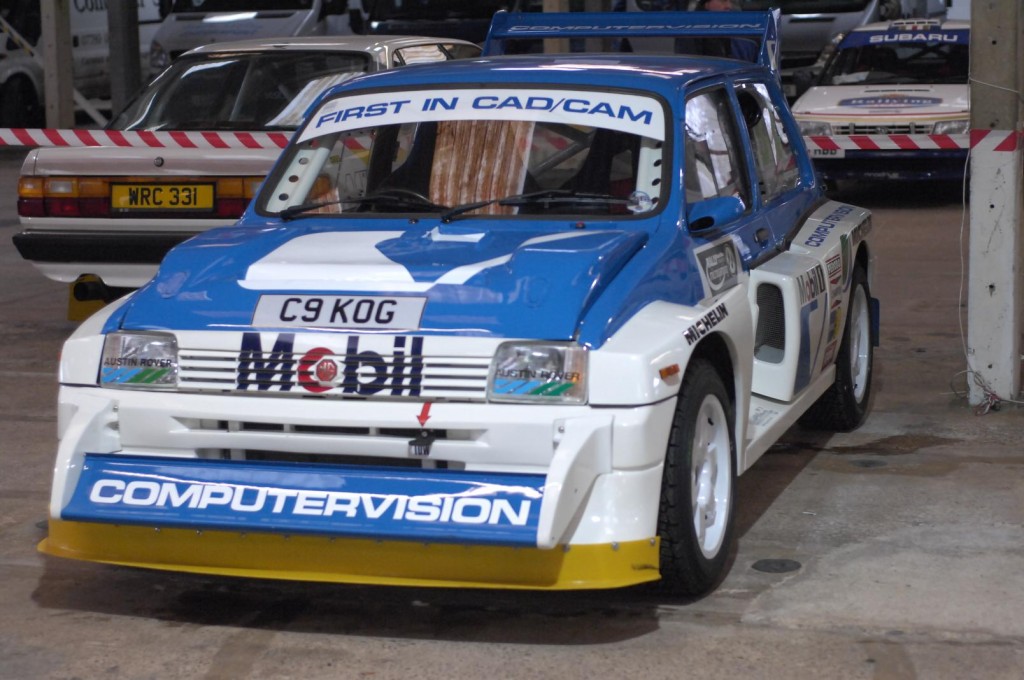 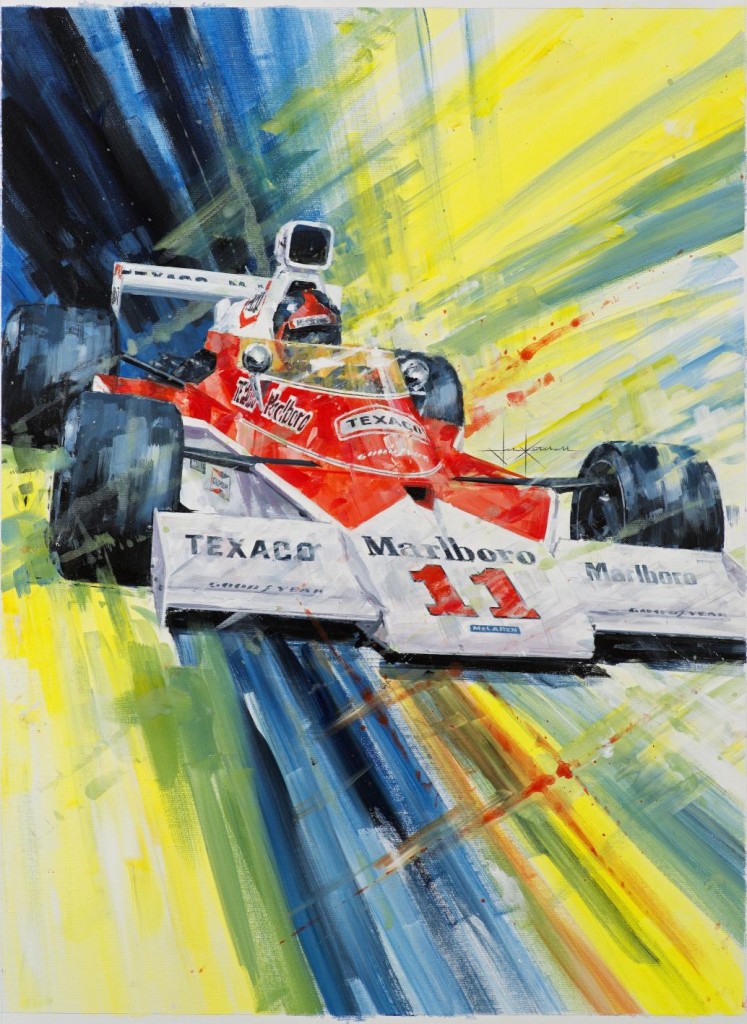 Alongside the M23, expect to see an example of the fearsome McLaren M8 Can-Am Challenge car, the 7 litre plus Chevrolet V8 powered monster that dominated the halcyon years of the rich Canadian-American Challenge Cup series for unlimited sports racing cars. In the hands of Bruce McLaren himself, and star driver Denny Hulme, the bright orange cars from McLaren saw off all comers for three dominant seasons. There will also be the iconic 240 mph McLaren F1 supercar that enjoyed an astounding victory at the 1995 Le Mans 24 Hour race against purebred racing opposition.

It’s been thirty years since the debut of the crowd-pleasing MG Metro 6R4 (6 cylinder, 4 wheel drive) Group B rally car of 1984. Sanctioned by Austin Rover Group who, conscious of the worldwide publicity value of rallying, commissioned Williams Grand Prix engineering to create the AR challenger for the spectacular Group B rally series.

Forever afterwards known as the cars that were ‘too fast to race’ these spectacular monsters of 1980’s world rally were built to virtually ‘no holds barred’ regulations, the main stipulation being that at least two hundred examples of the model had to be built before acceptance into competition. Using a Williams GP developed rear mounted 400 bhp V6 version of the AR Group aluminum V8 engine coupled to constant four wheel drive transmission the tubular space framed machine was clothed in bodywork resembling the humble Mini Metro, albeit very much on steroids!

Amongst the star drivers of the works fielded cars were British crowd favourites were Tony Pond and a young Malcolm Wilson. After the demise of Group B rallying the remaining stock of 6R4’s were slightly detuned from the original works specification and became a mainstay of British championship stage rallying for several more seasons. No red-blooded rally enthusiast who heard it in period can ever forget the deep-throated roar of a 6R4 charging through a rally stage, something visitors at Race Retro have seen in action at previous shows.

As well as a static display, the Metro 6R4 will also be reliving its glory days on the purpose built Rally Stage on Saturday and Sunday when the show’s live action gets underway in the grounds of Stoneleigh Park.

Keep following us by subscribing to our newsletter, following us on facebook or Twitter as we hope to be offering you the chance to win a pair of tickets as one of our many 2014 competitions.