Ever since its debut in 2009, the Nissan GT-R has earned its reputation for embarrassing its more expensive competitors and many a supercar thanks to its sheer power and performance. For this year, none of that changes. It remains one of the most fearsome sports cars on the market and it’s ready and willing to continue that role. 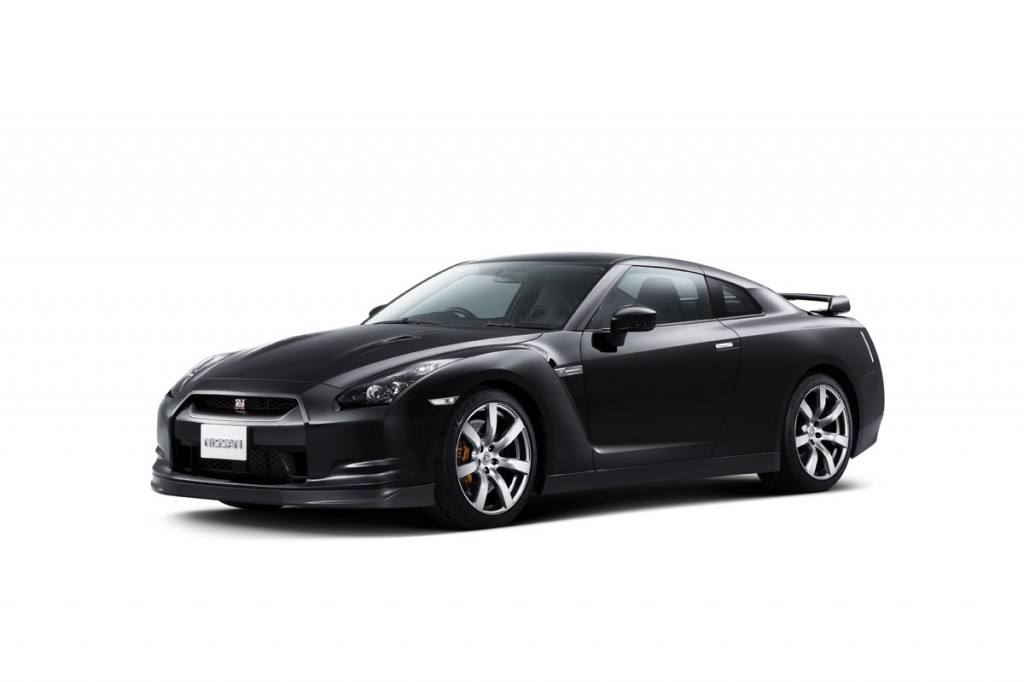 On the outside, the GT-R retains much of its rather imposing visual bulk, although it remains strikingly sculpted and very appealing from many angles. Inside, the interior is a purposeful mix of leather and faux-suede, with all of the creature comforts expected of a high-end performance machine.

The heart and soul of the GT-R is the 3.8-litre twin-turbo V6 – the main reason why the GT-R earned its “Godzilla” moniker. This hand-built motor serves up an incredible 542 horsepower and 466 pound-feet of torque. The addition of high output fuel injectors bring sharper mid- and high-rev throttle responses, while a new relief valve limits pressure losses from the turbochargers during throttle lift-off, resulting in improved turbo response once drivers get back on the throttle.

When routed through the four-wheel drive system and the GT-R’s lightning-fast six-speed dual clutch transmission, drivers can expect a jaw-dropping sprint to 60 mph from a standstill in just 2.8 seconds, beating out a plethora of supercars sporting more expensive price tags. The GT-R also acquits itself well in the corners thanks to a revised suspension with improved dampers and springs. The GT-R not only gets a revised front anti-roll bar, but it also receives new front suspension cam bolts that help improve its cornering stability.

Such a powerful car also requires a powerful set of safeguards to keep drivers out of harm’s way. As a result, the GT-R features the usual safety tech, including stability control, traction control and ABS. If these safeguards don’t get your attention, the gigantic carbon composite brakes definitely will. With the high-tech navigation console, drivers can also keep track of various racing parameters, from steering input and gear position to g-forces and even lap times. All these added features can be expensive to maintain and routine maintenance such as an MOT and car service click here can be costly.

Of course, everything comes with a price. In the GT-R’s case, the price of admission ranges from £76,610 for an ordinary (although it’s hard to call this car “ordinary”) GT-R to £86,615 for a fully kitted model with the Track Pack. Running costs are also quite steep thanks to its average fuel economy of 24 mpg, steep insurance rates and its position within the M tax bracket. Nevertheless, a trusted and respected dealership with cars for sale is the way to go if you’re still intent on owning a fire-breathing Godzilla of your very own.

Sadly, the main caveat against owning a Nissan GT-R starts with the emblem on the bonnet. For some people, the storied “GT-R” badging can’t hope to carry any weight against a Porsche’s. The GT-R’s interior also pales in comparison with the confines of the similar 911 Turbo S, and the suspension is still a bit rough around the edges in ordinary cruising. Nevertheless, owning a superb supercar slayer that punches well above its weight with devastating results is a joy in its own right.

What You Should Know About the Nissan Rogue