The new Fiat 500 was first shown in 2007. The Italian manufacturers were having a bit of a difficult time and they were looking for a car that would improve their brand image, the 500 did just that. It has proven to be extremely popular and sales continue to increase with new models been realised and captivating advertising. When the car first came to the market it didn’t get a fully positive repose as many believed it had very poor ride quality and performance. A few years later there seems to have been an improvement on that. 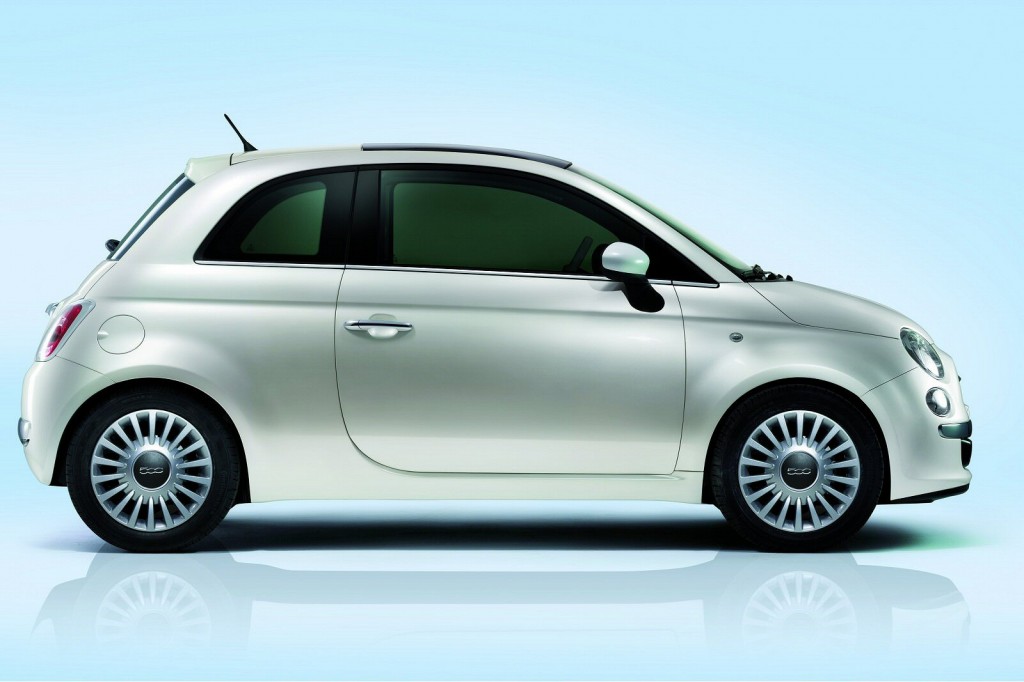 The Fiat 500 retro looks are definitely its main positive and make it a very desirable. It has many customisation options available to choose from and undercuts many of its rivals on price. It is fairly cheap to run with around 48 – 76 MPG and low insurance groups with the lowest model been the 1.2 pop which is group 5. On the downside it’s not the best drive and would be uncomfortable for long journeys. It can be very jittery with loud engine noises and its handling is so-so.

Often with a super mini there can be a slight stigma attached that they are aimed more towards the female market, but with the Fiat 500 this is not the case. One of the biggest moves Fiat made was when they released the Fiat 500 Abarth. This really is a hot hatch with many positive reviews across the board. It still has the fiats 500’s unique and sleek design with a highly improved engine, chassis and performance.  It is renowned for being fast and fantastic fun to drive. This little beauty has a turbo-charged 1.4 litre engine with 135 bhp for the standard version and the Esseesse has a staggering 158 bhp. One downside is it can be a bit of a hard ride with cramped rear seats and some models are very expensive. It may not be as fast as some of its rivals such as the Mini Cooper S, but it will definitely put a smile on your face. Besides who wouldn’t want to dive a car with a scorpion badge! You will find many new cars deals on the Fiat 500, it is always best to buy from trusted dealerships such as Bristol Street Motors. 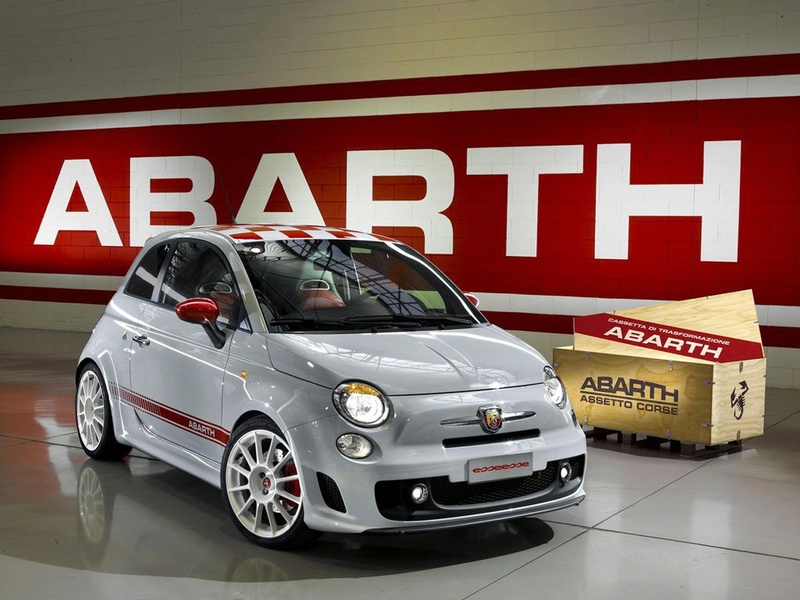 They have also recently realised the Fiat 500L which is a larger version aimed more at families. Although under the 500 branding it is actually based more on the Fiat Punto. It is highly practical, customisable and has economical engines available. On the downside it’s not the most attractive inside or out and is reasonably expensive compared to some of its other rivals such as the Ford S-Max. It’s a good option if you want a regular fiat 500 with that little bit more space for you and the family.

Everyone has an opinion on this car, but the one thing you can’t argue is its global popularity. If you are on the lookout for a premium supermini bursting with character and practicality, then you can’t go wrong with a Fiat 500. This little gem is a great option for everyone and anyone to enjoy. 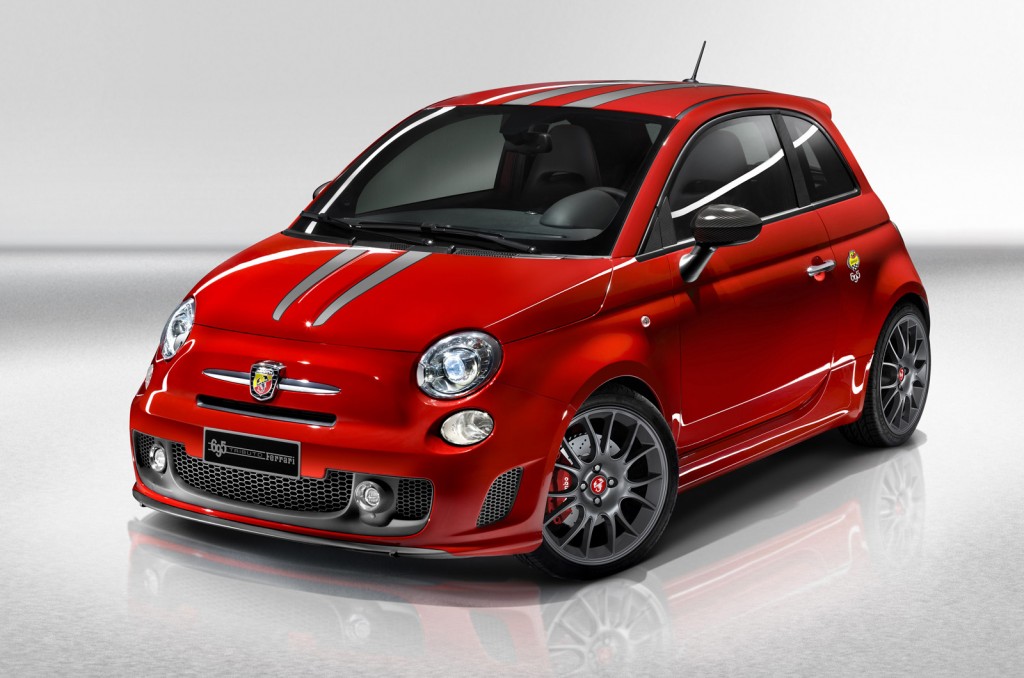