The Cholmondeley Pageant of Power, the UK’s biggest celebration of power and speed, is delighted to announce an exciting new partnership with Wales Rally GB (14-17 November), traditionally the final round of the FIA’s World Rally Championship (WRC). 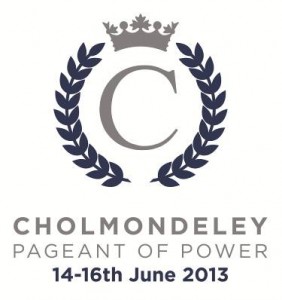 Visitors to the 2013 Pageant will get to see a packed schedule of on-track rallying action, with past and present WRC stars plus British Rally Championship drivers demonstrating their talents on the 1.2-mile sprint circuit. A new dedicated Rally Village will also give members of the public the chance to get up close and personal with a wide collection of rally cars and stars, giving them a fantastic insight into one of the world’s most exciting and spectacular sports. 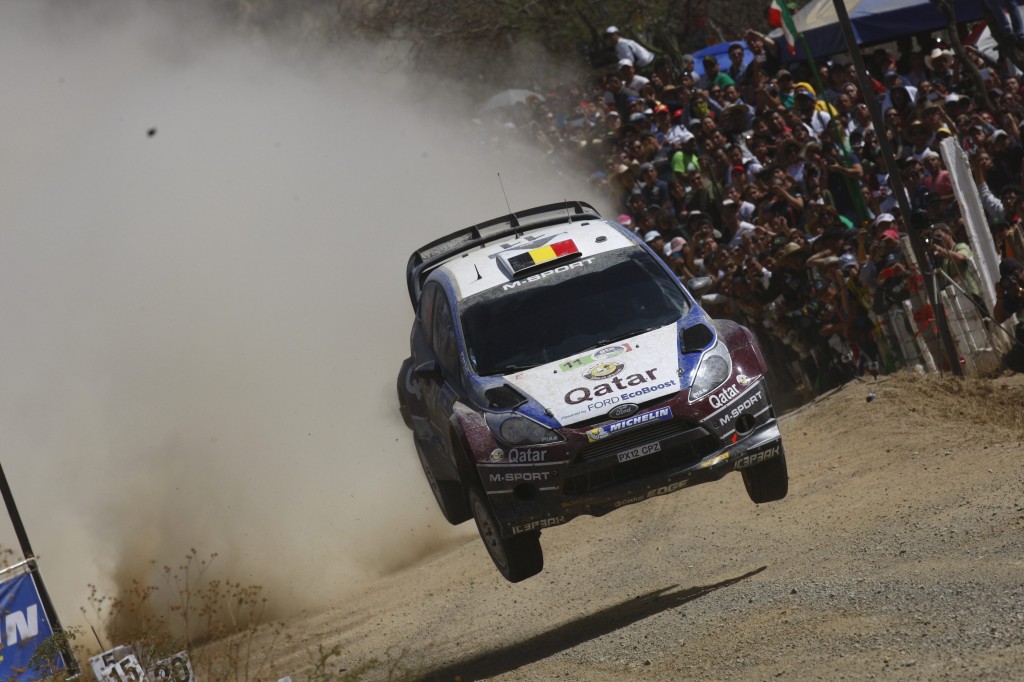 The rally machinery being showcased at Cholmondeley will include thoroughbred WRC cars currently competing in the 2013 Championship, together with entrants to this year’s British Rally Championship and a selection of the best historic rallying icons.

The special Wales Rally GB promotion results from a new partnership between the Pageant of Power organisers and International Motor Sports, the organisers of Wales Rally GB, and forms an integral part of the IMS ‘Road to Wales’ campaign.

“We delighted to be bringing some of the thrills of world-class rallying to the Pageant of Power,” said Andrew Coe, Chief Executive of IMS. “It’s no secret that we are looking to refresh Wales Rally GB and have lots of exciting new plans not only aimed at benefiting the traditional hardcore rally fan but also to attract a wider audience. We want to show them what they’ve been missing and we’re confident that what’s being organised at the Pageant of Power will help to spread the word and thus significantly widen our event’s overall appeal.”

James Hall, Event Director for the Cholmondeley Pageant of Power, said: “Rallying will be a central element to this year’s event, with dedicated track time for rally cars giving visitors the opportunity to witness some of the fastest, loudest and most exciting vehicles in the world. This is one of the only chances that the British public will have to see some of these vehicles anywhere in the UK this year. We can’t wait to see what the Wales Rally GB organisers have in mind for spectators, but we’re confident that it will add to the event’s ability to thrill and amaze.”

Now in its sixth year, the 2013 Pageant will take place on the Cholmondeley Estate in Cheshire from 14 to 16 June, celebrating power and performance in its many forms. Until 15 May, adult tickets start at just £22 for the Friday Preview Day, and £28 to see all the action on Saturday or Sunday. Under-16 tickets are also currently available free of charge.

A full event schedule and list of participants will be announced over the coming weeks.  Click here to enter our competition to win a pair of tickets.