Not apparently!  The Guinness World Records recently confirmed that it’s to strip the Bugatti Veyron Super Sport of its current place as the world’s official fastest production car. 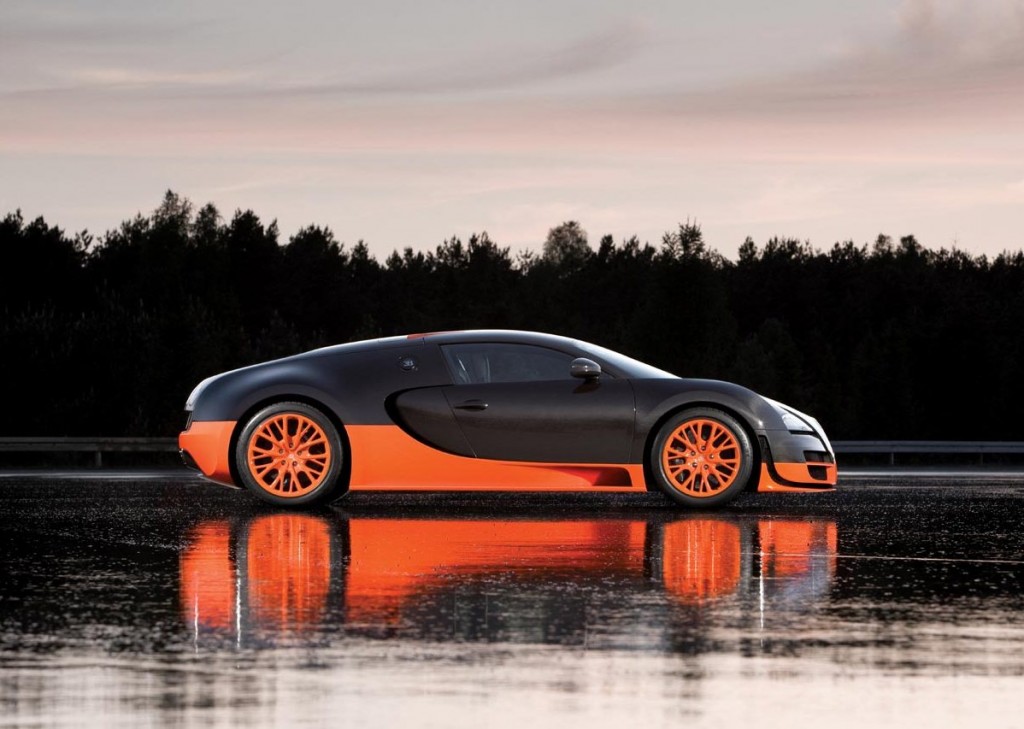 The news comes after it was drawn to Guinness’s attention – most likely last week, by John Hennessey – that the 30 production examples of the Super Sport had been sold with a 258 mph speed limiter in place that had not been active on the 267.8mph record-setting car. “This modification was against the official guidelines,” said Jaime Strang, Guinness’s PR director. “Consequently, the vehicle’s record set at 431.072km/h is no longer valid. Following this, Guinness World Records is reviewing this category with expert external consultants to ensure our records fairly reflect achievements in this field.”

Bugatti’s defence of its title has been robust. “Guinness knew the Veyron’s speed limiter was deactivated, but that for safety reasons, cars subsequently sold to customers would have their speed limiters activated,” said a spokesperson, who added that “It’s not a hard blow if we lose the title. The Super Sport is more than just a world record car.”

The withdrawal of Bugatti’s title means that the official record is now held by the SSC Ultimate Aero, with a top speed of 255.83mph. However, don’t count on that record standing for long – Hennessey’s 265.7mph test last week, although not officially recognised by Guinness as it wasn’t repeated in the other direction, suggests that the Venom GT has the firepower to take the title. And with rumours of an even more powerful Veyron on the way, the battle for fastest production car honours is only just getting started!