Regular reader will know that the Maserati GranTurismo is a My Car Heaven favourite.  However, as stated previously we feel that the GranTurismo MC Stradale is just not hardcore enough.  Compared to the Ferrari 360 Challenge Stradale it’s a luxury supercar.  Maserati has now gone mad, making some tweaks which include bizarrely, the addition of two rear seats. What?  Yes two rear seats! 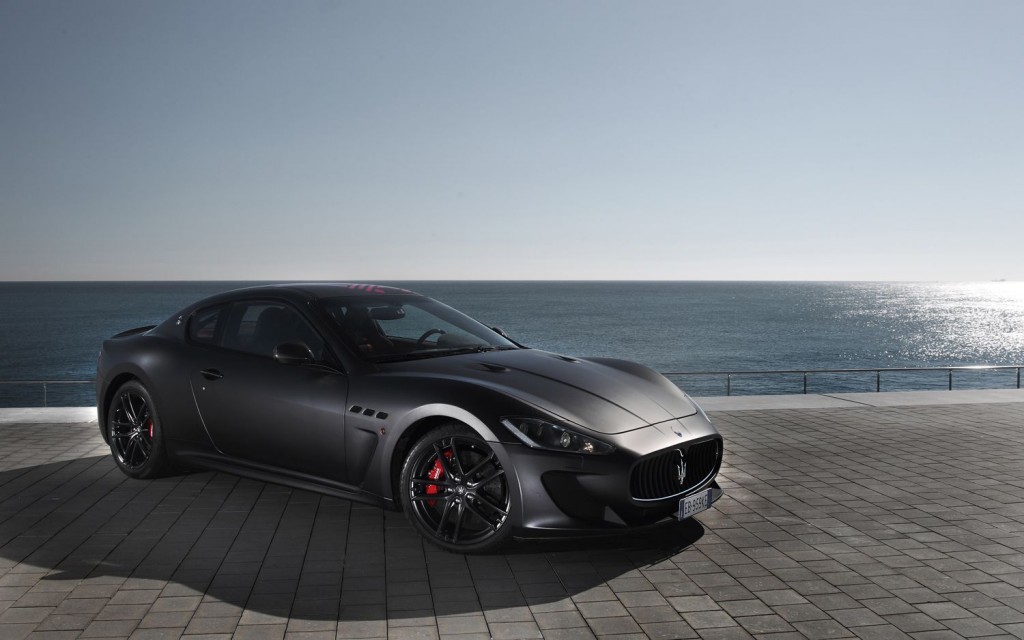 We did not like the Stradale too much when we first viewed it, as it wasn’t really anorexic, which a Stradale should be.  The MC Stradale was no doubt a slightly more hardcore, “stripped-out” version of the GranTurismo – hence the ‘MC’ part of its name, which stands for ‘Maserati Corse’, or Maserati Racing, but not hardcore and light enough!

Another significant change to the Stradale has been the addition of 10hp to the 4.7-litre V8, taking it up to the 460hp that’s now standard across the GranTurismo range. As before, it’s matched to Maserati’s six-speed MC Race Shift electronically-actuated gearbox, and gives the updated MC Stradale a top speed of 188mph.

There’s also a new carbon-fibre bonnet, a more aggressive rear diffuser, and the 20-inch alloy wheels that are now forged. These changes should mean a reduction in weight that’ll help counteract the addition of the rear seats.  Now-standard Brembo carbon ceramic brakes should mean stopping isn’t an issue.

Is this another version of commercialism gone mad? Well it is owned by Ferrari, so probably.  Maybe Ferrari don’t want too sporty a rival to its own brand cars, which is a shame, as Maserati deserves better. I don’t like the MC Stradale, no doubt it’s a nice looking car, it’s just a shame it’s pretending to be hardcore.  What do you think?