Recently in the Financial Times a number of assets were analysed to see which gave the best growth over the last 10 years. A high-end New York residential property has increased in value by 72%, whereas a similar property in Hong Kong has risen by 220%, a figure more in line with the performance of fine arts, stamps and rare coins. None of these investments have, however, come close to the 395% return on classic cars which, along with gold, continue to be the market with the best investment growth. 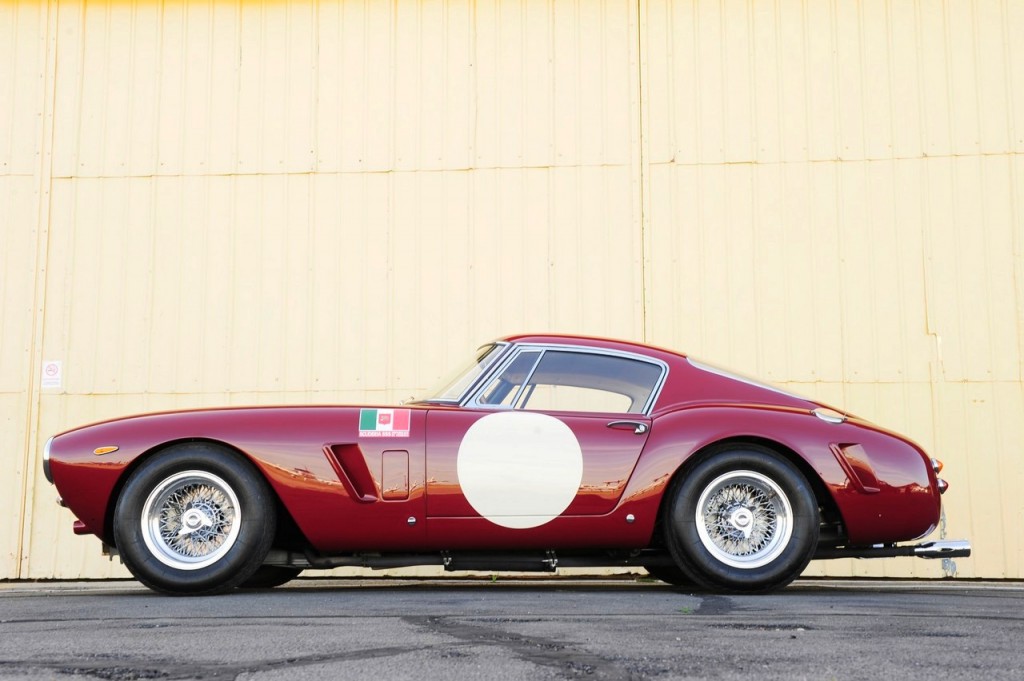