View All
The 2013 Silverstone Classic will host an amazing line-up of unique car displays, parades and events to celebrate the centenary of great British sports car maker Aston Martin, one of the world’s most famous and revered motoring marques.

Aston Martin will be the event’s official ‘Featured Celebration Marque for 2013’, and highlights during the weekend will include a 100-car parade at lunchtime on Saturday 27 July – featuring a breathtaking collection of past and present Aston Martin models marking the British company’s historic 100th anniversary. 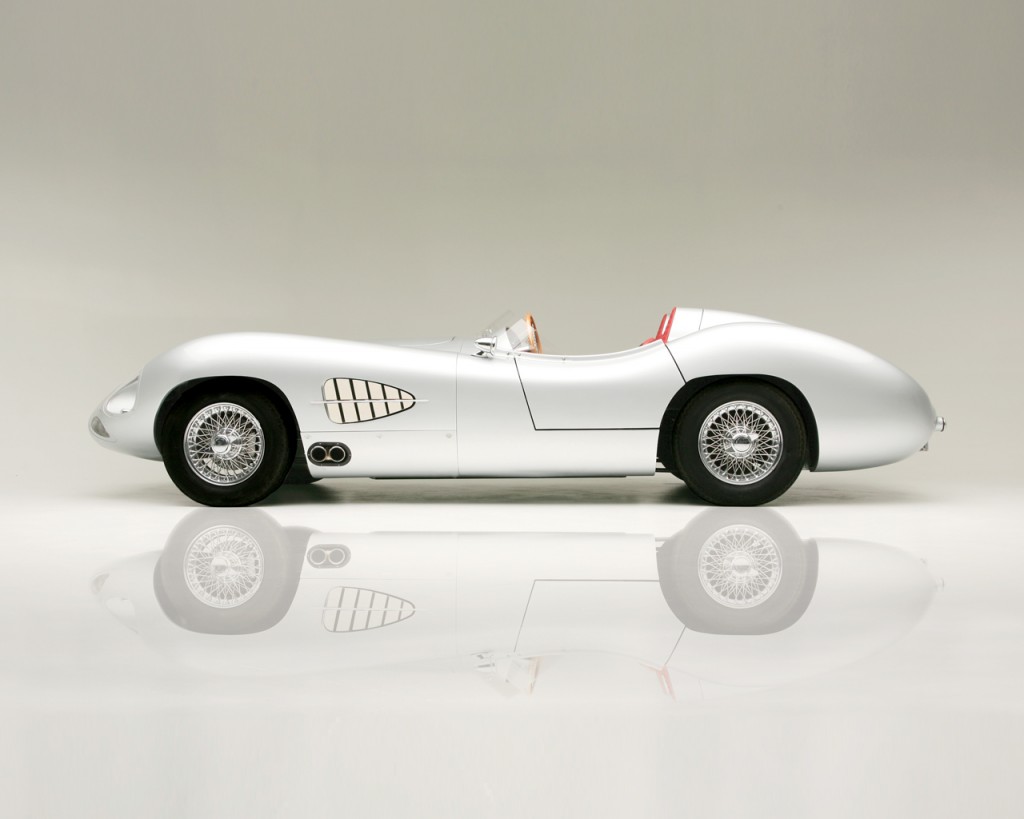 Aston Martin CEO Dr Ulrich Bez said: “Aston Martin – ‘Best of British’ – is a sportscar company with a great racing history. For us, not only the cars are important but also the people who engineer, build, drive, race and own them, and to celebrate together at Silverstone is the best and most befitting way to do this.”

The Aston Martin story started close to Silverstone when, back in 1913, founders Lionel Martin and Robert Bamford entered their first car – a modified Singer – into a speed event at Aston Clinton… and won. A year later when Martin started to design and build his own cars he named them Aston Martin in celebration of that early victory in rural Buckinghamshire.

“We are thrilled to be celebrating such a momentous milestone in Aston Martin’s illustrious history at next summer’s Silverstone Classic,” said Nick Wigley, Event Director.

“Silverstone is the perfect setting for such a special occasion and we are working closely with Aston Martin, the Aston Martin Heritage Trust and the Aston Martin Owners’ Club to ensure this magnificent centenary is marked in fine style.”

With such a rich racing pedigree, Aston Martin has also enjoyed many sporting victories at Silverstone from the 1950s right up to recent FIA GT wins in the prized RAC Tourist Trophy in both 2005 and 2008.

Retaining the event’s hugely popular and widely acclaimed ‘access all areas’ policy, tickets include free entrance to all racing paddocks, trackside grandstands and all live music concerts – and this year must be purchased in advance. Prices for ‘Early Bird’ adult tickets (available until end of March) start from just £30 (plus fees) with considerable savings on offer for festival-goers spending an action-packed weekend at Silverstone, as well as special packages for car clubs.

For more information on the Silverstone Classic: Visit the official event website www.SilverstoneClassic.com.

To have a chance to win a pair of complimentary tickets to the event click here for more information.