The organisers of the Cholmondeley Pageant of Power have confirmed that next year’s Pageant will take place from Friday 14 to Sunday 16 June 2013.

The Pageant of Power takes place on the Cholmondeley Estate in Cheshire, and celebrates power and performance in its many forms.  In 2013, the sixth year of the event, the Pageant will feature a record number of supercars, race and rally cars, superbikes, helicopters and powerboats, as well as an awesome aerial display.

Organisers promise the event will be more interactive than ever, and will host a sequence of dramatic challenges, such as supercars vs. rally cars.  ‘Noise’ will be a notable theme, with attendees encouraged to vote for their favourites in orchestrated ‘noise-off’ battles between evocative machinery – classic and modern, from thunderous aero-engined cars to wailing Formula One racers. 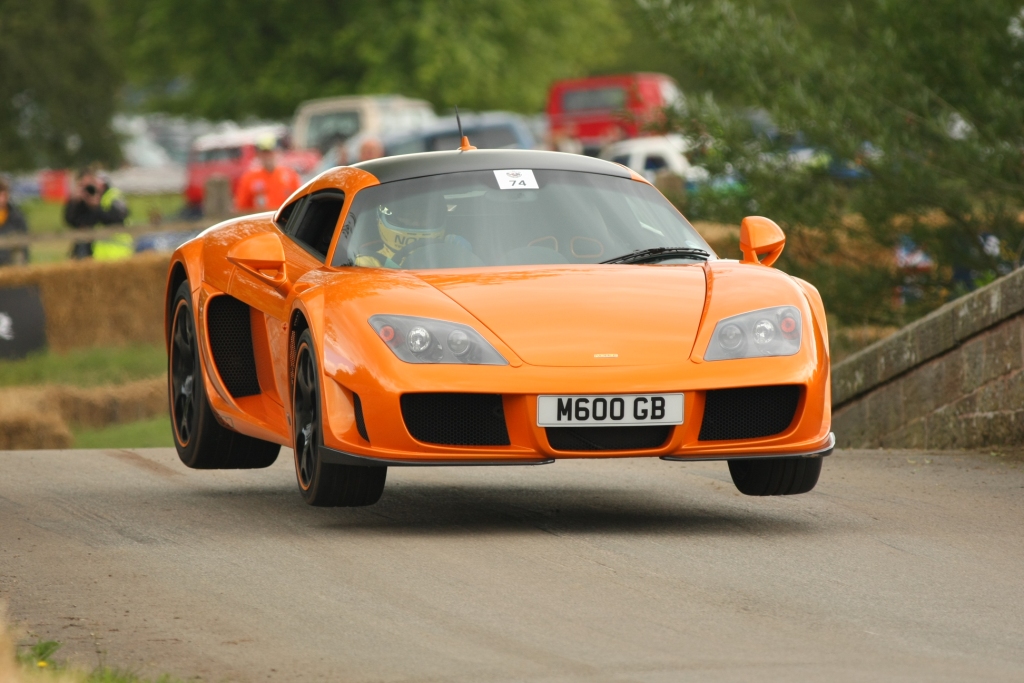 Competitors and other participants will be asked to unleash the full fury of their performance machines.  Those of a sensitive disposition will be pleased to hear that in 2013 everyone who buys tickets before April – young and old – will be given a free pair of ear plugs.

“The Pageant has firmly established a reputation as a must-attend event and we’ve witnessed growing numbers every year since its inception,” explains James Hall, Event Director at the Cholmondeley Pageant of Power.  “With such a large and varied collection of machinery on show for crowds this year, attendees will be hard-pressed to find a more evocative range of sights and sounds anywhere in the UK.” 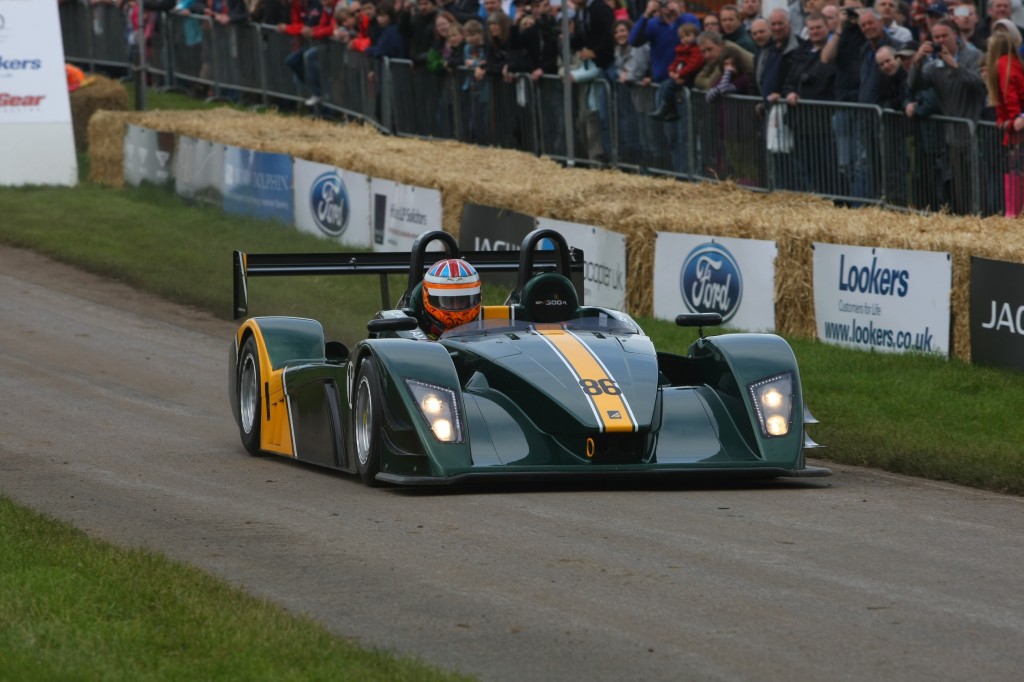 For further information on the Cholmondeley Pageant of Power and for video highlights from the 2012 event, visit www.cpop.co.uk.  Gates open at 8.00am every day, and, until 1 April, adult tickets start at just £20 with children entering free.  Adult tickets for the fireworks concert event on Saturday 15 June start at £22, while child tickets start at £5.

2 comments on "Bring the noise: the 2013 Cholmondeley Pageant of Power"