I came across this car for the very first time, recently at the Windsor Castle  Concours of Elegance.  As many of my regular readers will know I’m partial to a little bit of italian exotica, and this car is certainly that.  It was strange-looking at this car for the very first time, as I thought I knew what it was, but then also had doubts.  I was drawn to it, I was whirled back to my childhood, fantasising about Lamborghini Diablo‘s, Ferrari Testarossa‘s and Porsche 959‘s.  This was a Maserati for sure, but not like I’d seen before. 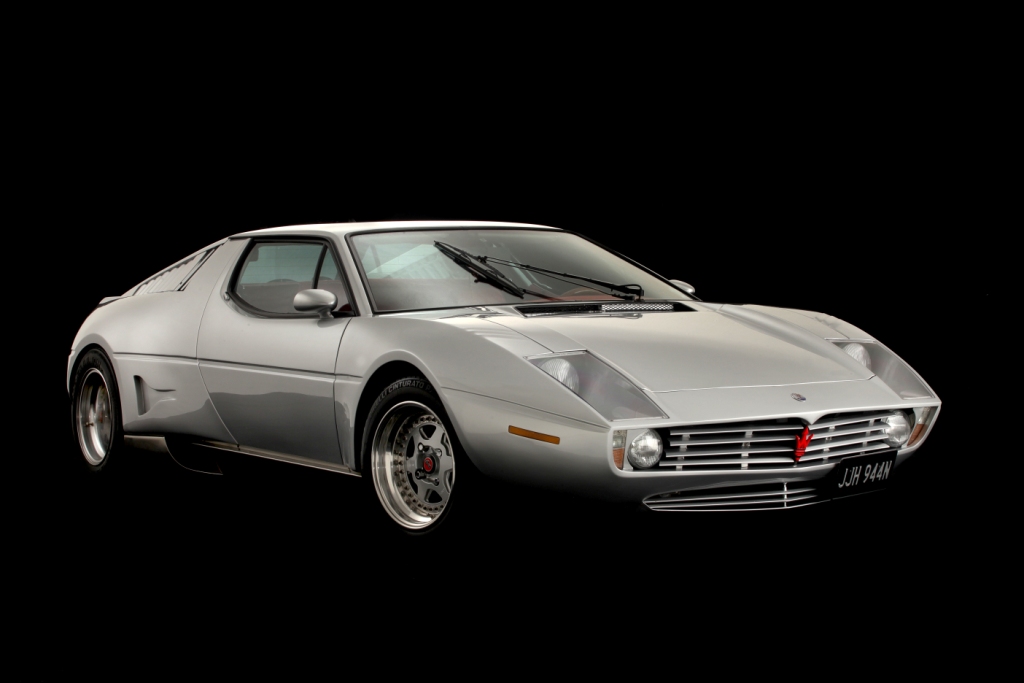 I got speaking to its current owner (Steve Head of Car Quintessence), who was very informative and passionate about the car.  In fact he informed me that he had taken on a 2000 kilometre road trip to Le Mans this year, never missed a beat and made many friends en route!

The Saurer Merak was first registered in 1975.  It was imported to Switzerland whereupon Paul Saurer of Carrosserie Saurer, designed and fitted his one-off and unique coachwork and running gear.  The engine remains unmodified.

The car was kept in various collections and displayed at specialist events.  In 2005 it moved to Spain and was eventually brought to England in 2009. 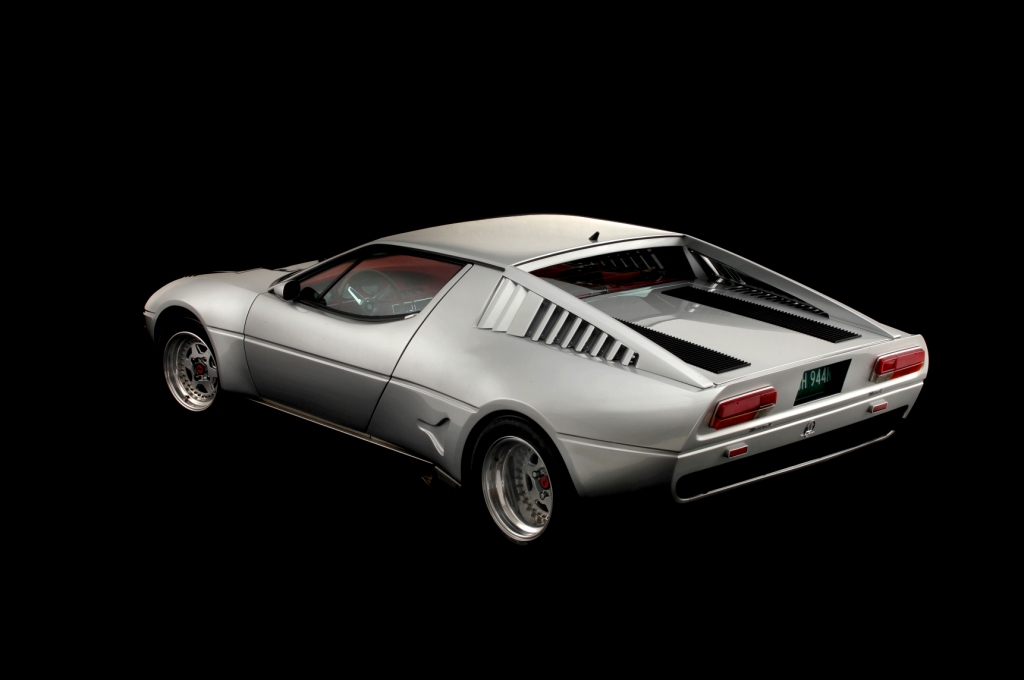 Car Quintessence acquired the car in the Spring of 2012 and rehabilitated the car to its current condition.  Since then it has been shown at the Graypaul Maserati UK Concours, requested as a central display car for the Maserati Club UK at the Silverstone Classic, displayed at Chelsea AutoLegends and invited for display at the Windsor Castle Concours of Elegance by Octane Cars.

Thanks goes to Steve Head for his time briefing us on this truly exceptional car.  Photos provided were taken at a studio shoot by James Mann.