Next year’s Donington Historic Festival is set to be extended from two to three days, following the outstanding success of the international historic motor racing event in its first two years. The Festival will take place over the Friday, Saturday and Sunday of the Bank Holiday weekend, May 3rd to 5th 2013.


As well as adding an extra day to the action, the 2013 Donington Historic Festival stands out as a must-do event following the announcement that it will celebrate the career of Ayrton Senna, marking the 30th anniversary of the first time Senna ever got behind the wheel of a Formula One car and the 20th anniversary of his phenomenal display of mastery over the rain in the 1993 European Grand Prix. These two history-making events both took place at Donington Park.

“There are several reasons for adding an extra day to the action,” said Duncan Wiltshire of Historic Promotions, which organises the Festival in partnership with Donington Park circuit. “First, we were thrilled by the increasing numbers of spectators who came to last year’s Festival, and we want to make sure that – as the event grows – it’s still easy for everyone to get up close to the cars in the paddock, without any risk of overcrowding. An extra day seemed the perfect solution. We’ve always aimed to cater for genuine historic motorsport enthusiasts, who come primarily to see the on-track action, which is why Donington – arguably the best spectator circuit in Europe, with its terrific views of the racing – is our ideal venue. Add to that the fact that Donington Park has a fantastic history, and a management team that’s genuinely enthusiastic about historic motorsport, and we have every reason to want to preserve the Festival’s unique atmosphere.

Secondly, we want to use Friday primarily for qualifying, so that Saturday and Sunday visitors can see a wider range of races. And the third reason – probably the most pressing – is that race organisers are lining up to be part of the event and we very much want to invite more grids, with a wider range of race cars from different eras of the sport. An extra day gives us lots of opportunity to invite fresh grids to the Festival.” 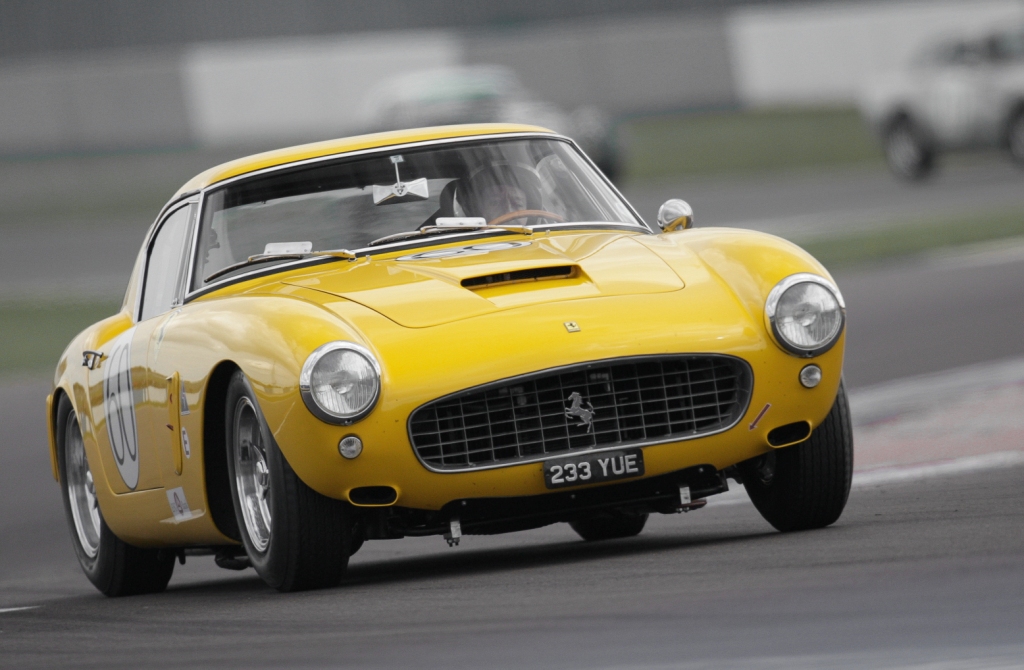 Promising wheel-to-wheel racing action from cars of the 1920s right through to the 1980s, while cementing its reputation as the best-value and most affordable of the UK’s major historic festivals, the third Donington Historic Festival, on 3rd to 5th May 2013, will be bigger, better – and longer – than ever before.