At the Paris Motor Show, Mondial de l’Automobile 2012, the McLaren P1 is previewed as a design study. Next year a production version, which the company aims to put on sale within 12 months, will be revealed.  Here is a selection of photos. Tell us what you think. We like it, a lot!

The McLaren P1 will be the result of 50 years of racing and road car heritage,’ says McLaren Automotive Executive Chairman Ron Dennis. ‘Twenty years ago we raised the supercar performance bar with the McLaren F1 and our goal with the McLaren P1 is to redefine it once again.’ 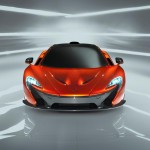 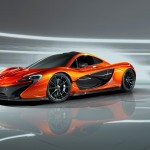 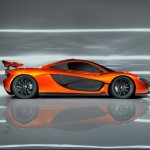 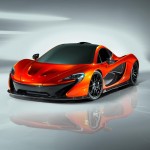 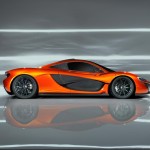 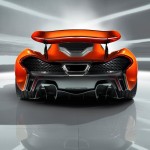 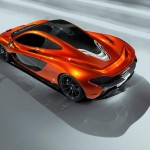 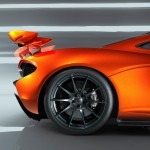 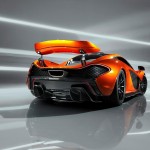 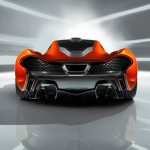 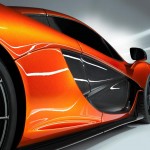 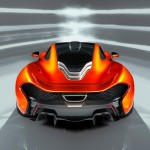 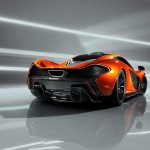 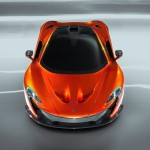 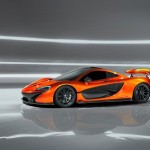