At next week’s Goodwood Revival (14-16 September) many of the most valuable cars in the world will gather to create the most expensive vehicle display anywhere on the planet!

With a mouth-watering array of rarely-seen automobiles, the total value of the cars being gathered together at Goodwood is almost beyond comprehension. Just consider the following…

In the pantheon of desirable cars, one stands above all others. The Ferrari 250 GTO has everything – stunning looks, fantastic performance, and impeccable heritage. Launched in 1962, the GTO reaches its half century this year, and to celebrate the Revival will feature a display and daily track parade of 15 GTOs, which is sure to be one of the most jaw-dropping (and valuable) sights in Revival history. With an average value estimated at £20 million each, the value of the 15 Ferrari GTOs displayed at the Revival totals a cool £300 million. 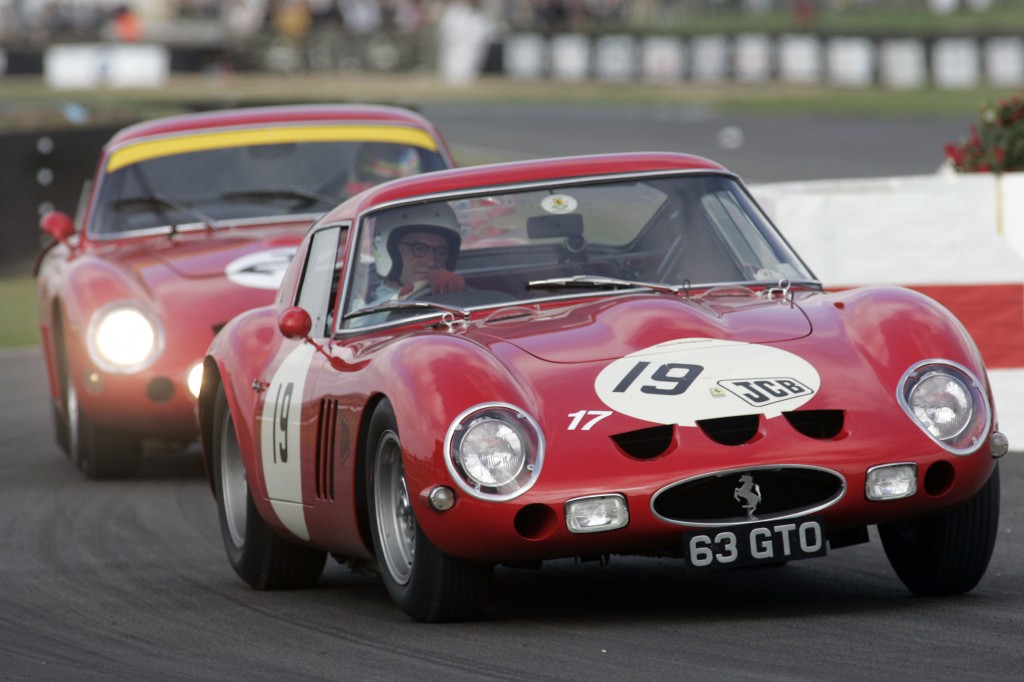 In addition to the 250 GTO’s, this year’s Revival will offer visitors a truly unique opportunity to see a large gathering of mythical pre-war Silver Arrows being demonstrated on track together at speed for the first time in more than 70 years. The sensational Auto Unions and Mercedes-Benz will appear alongside examples of the ERAs, Maserati’s, Riley’s and MG’s they trounced on their first appearance on British soil, 75 years ago at the 1937 Donington Grand Prix.

Goodwood estimates that the Revival will see the largest ever gathering of Silver Arrows racers brought together in the same place at the same time, with at least ten examples. Although most are priceless, and virtually impossible to estimate their true worth, a combined value of the collection in the unlikely event they would ever be offered for sales is comfortably in excess of £100 million.  It’s going to be awesome! 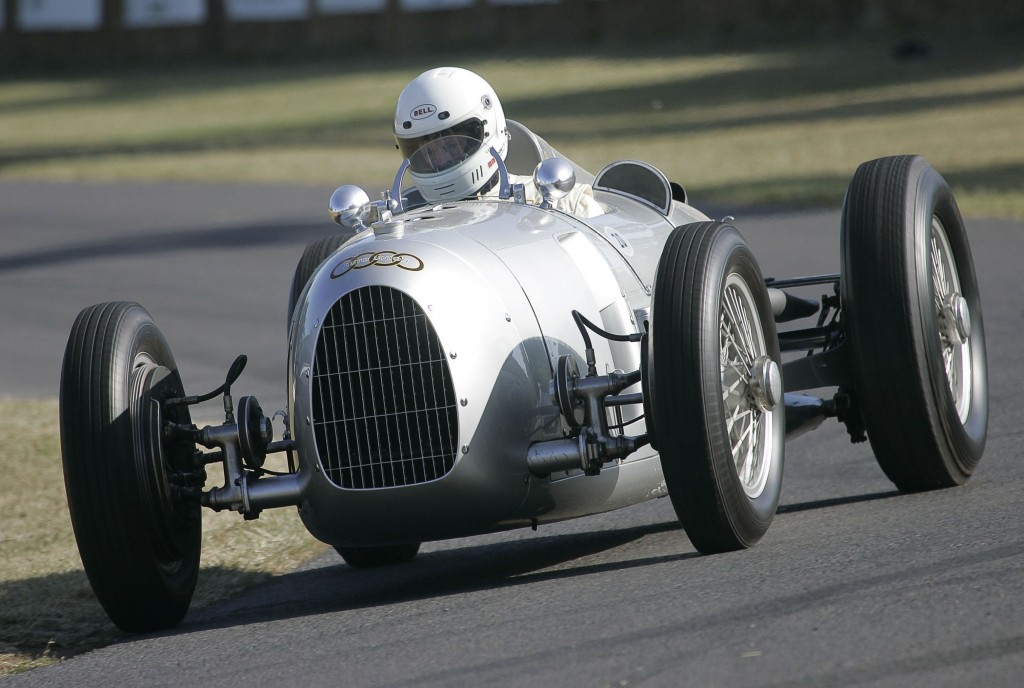 The one-hour, two-driver Royal Automobile Club TT Celebration race for closed-cockpit GT cars remains the jewel in the Revival’s crown. Nowhere else in the world can you see such a spectacular grid of super-rare GT cars racing in anger, driven by great aces past and present. The grid will once again feature a breathtaking £100+ million array of internationally renowned historic cars, including Ferrari 250 GTO and GT SWB; Aston Martin DB4 GT Zagato and Project cars; plus Jaguar E-types and E-Type Lightweights.

This year’s Saturday feature race will be very special indeed, featuring a grid exclusively made up of AC Cobras and variants in the Shelby Cup, in celebration of the model’s 50th anniversary. It will be a 45-minute two-driver race, with driver changes in the pits between 15 and 30 minutes. With a mixture of standard cars and special-bodied coupés, it should make for an intriguing spectacle and a fitting tribute to this iconic Anglo-American sports car. Racing Cobras with known history can change hands for up to £2 million each at present, so a mild average value estimate of £500,000 per car still adds up to a £20 million grid of snarling V8s.

The total value of the other cars and motorcycles in the remaining Revival races add up to another £80 million, and that’s not including the stunning array of vehicles offered for sales in the Bonhams auctioned at the event on Saturday 15 September, nor any of the 2,000 tax exempt classic cars that park-up in the Revival Car Show each day!

So, the combined value of the vehicles appearing at this year’s annual Goodwood Revival is conservatively estimated at over £600 million. That’s an awful lot of lottery wins needed to acquire that lot. Revival-goers are certainly in for a very special treat next week!

Tickets and further information for the 2012 Goodwood Revival can be ordered by on the Goodwood website (www.goodwood.com/motor sport/), or via the Ticket Hotline: +44 (0)1243 755055

Is This The Most Awesome Private Garage Ever? Meet Mr Cobra