In the late 1970s, Italian manufacturer Lamborghini entered into an agreement with BMW to build a production racing car in sufficient quantity for homologation. The BMW M1 (E26) is this sports car that was produced by German automaker BMW from 1978 to 1981. 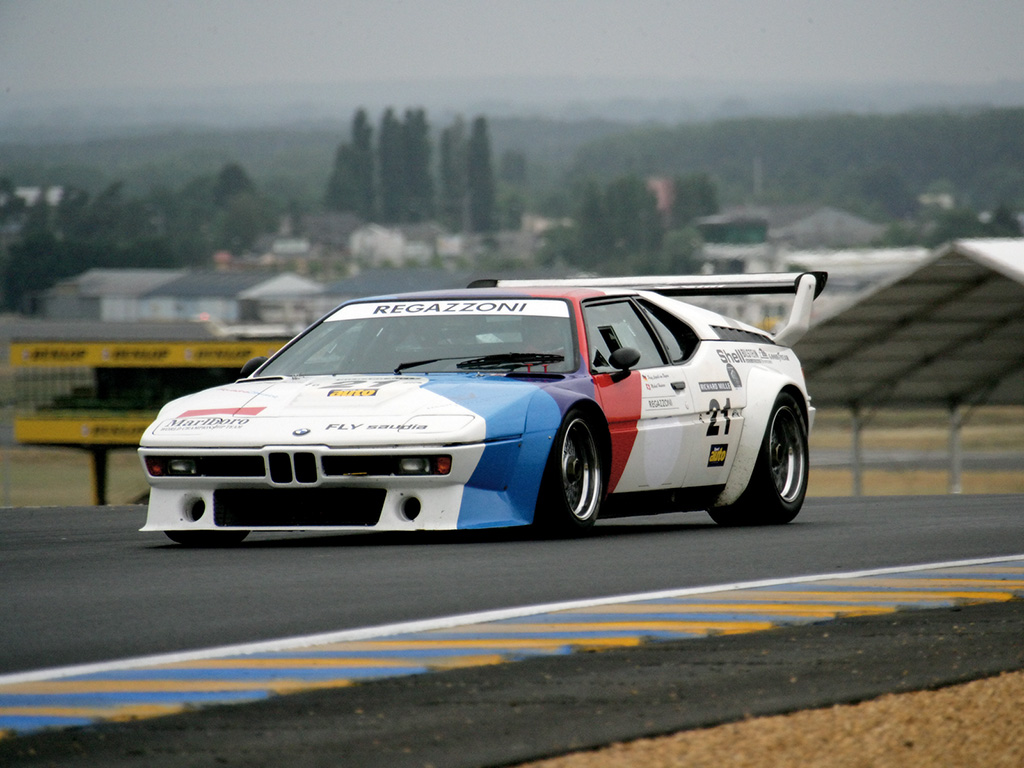 The M1 coupe was hand-built under the Motorsport division of BMW as a homologation special for sports car racing. The body was designed by Giugiaro, taking inspiration from the 1972 BMW Turbo show car. Originally, BMW commissioned Lamborghini to work out the details of the car’s chassis, assemble prototypes and manufacture the vehicles, but Lamborghini’s financial position meant that BMW resumed control over the project in April 1978, after seven prototypes were built.   This is a very rare car, only 456 production M1s were built.

The M1 had various successes in motorsports. In 2004, Sports Car International named the car number ten on the list of Top Sports Cars of the 1970s. What do you think? Are there 10 other more deserving 1970s made cars?

10 Supercars Ahead Of Their Time

Concours of Elegance 2015 at The Palace of Holyroodhouse (in photos)