On Sunday, 2nd September, a fine collection of classic Ferrari‘s will be on display at this year’s Chelsea AutoLegends Festival. The event takes place in the grounds of the Royal Hospital,  Chelsea and will see a wide range of classic vehicles on show, with Le Mans, Formula 1 and women in motorsport the key features for 2012.

See how you could win a pair of tickets here. 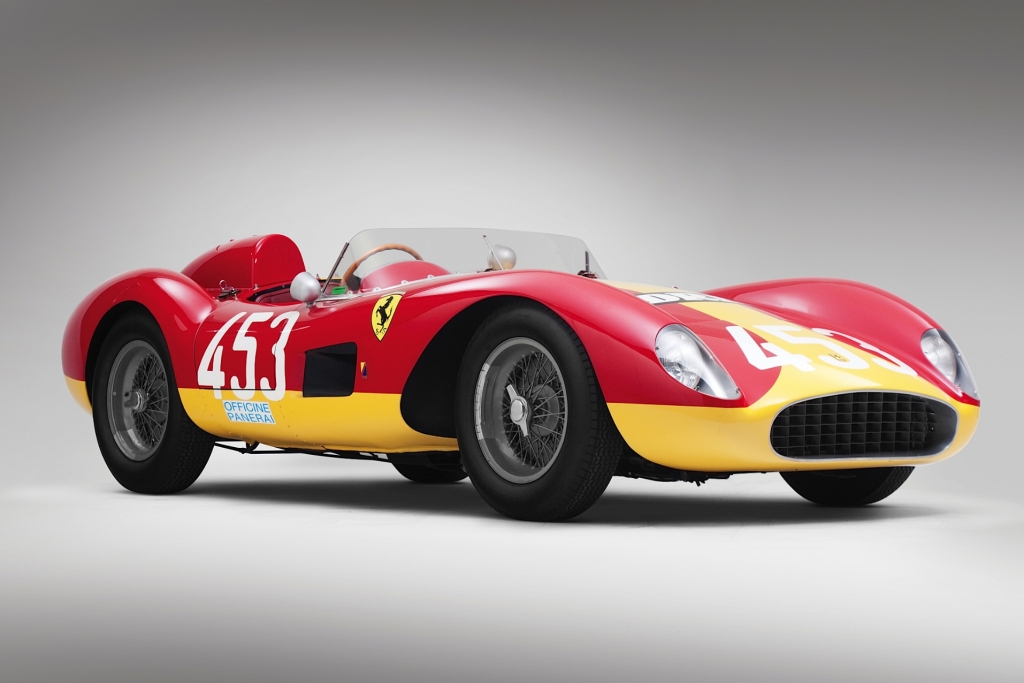 One of the highlights for Ferrari enthusiasts will be the 1956 Ferrari 500 TRC (above) that was driven to first in class at the 1957 24 hours of Le Mans and later in that year claimed second prize at the Grand Prix de Spa. Unfortunately, the Italian legend was forced to retire from racing when it was involved in an accident at the 1959 Targa Florio. In more recent years, it has been reunited with its original motor and restored by David Cottingham of DK Engineering, who now campaigns with the car at a variety of historic motoring events. 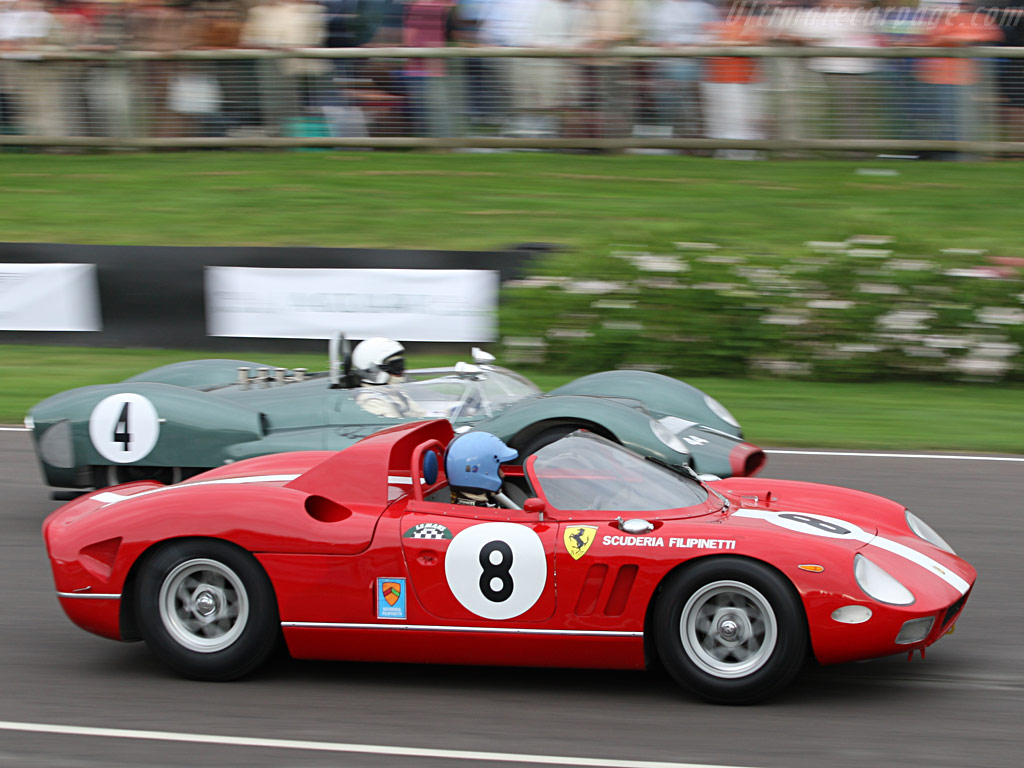 Alongside this prime example of Italian automotive flair will be David Piper’s rare Ferrari 365 P2 (above) and a host of other late 50s, 60s and early 70s prancing horses from the 1958 250 GT Tour de France to the 1971 Dino 246 GT. Also on show will be the Ferrari 288 GTO (below) that was first owned by the former sporting director of Renault F1, Jean Sage, along with its successor, the Ferrari F40. 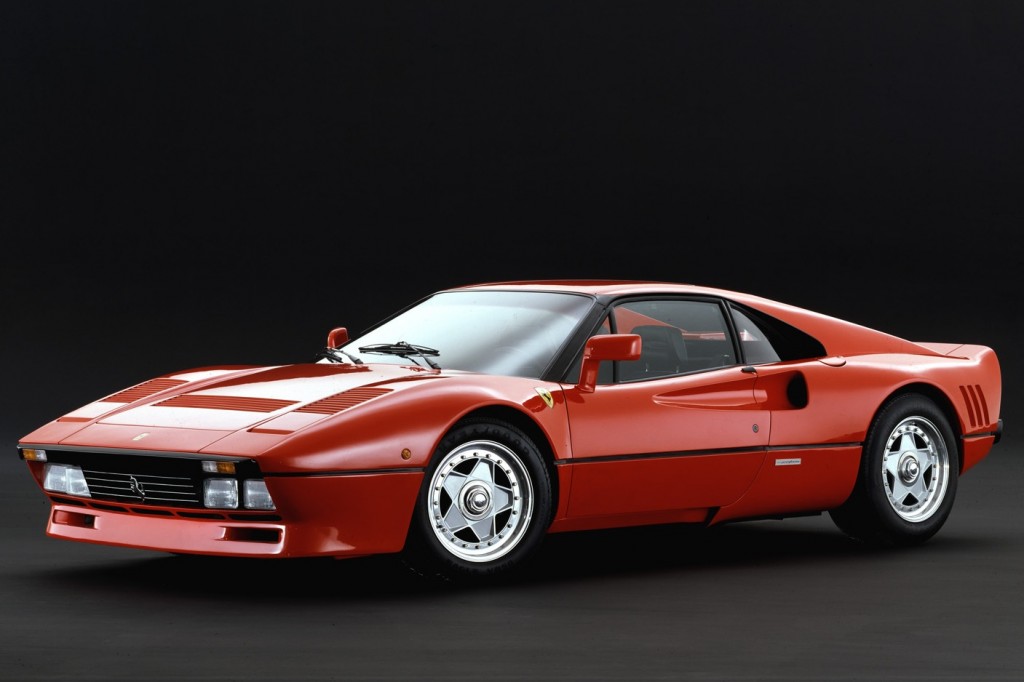 For the latest updates or to purchase tickets for the event, visit www.chelseaautolegends.com, follow Chelsea AutoLegends on Twitter @ChelseaAutoLgds or join the conversations on Facebook at www.facebook.com/ChelseaAutoLegends