So, another Cholmondeley Pageant of Power which took place from Friday 15 to Sunday 17 June 2012 came to pass  The dismal weather that periodically hit the site did not put us Brits off.  Here are a few highlights for those that did not attend this great event. 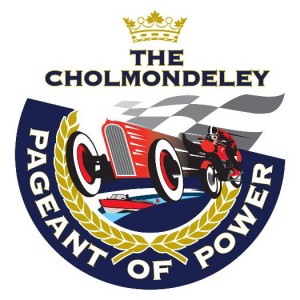 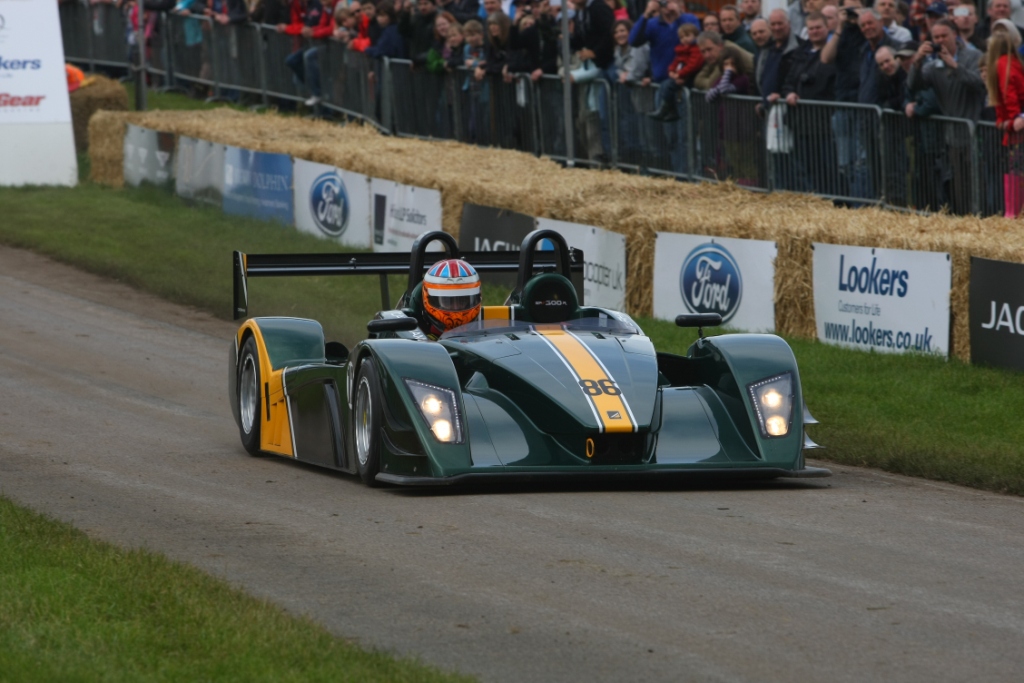 In defiance of the often damp conditions, a new lap record was set on the testing 1.2-mile track by Scott Mansell in a Caterham Superlight SP/300.R track car (above).  Mansell’s blistering time of 61.89 seconds was just enough to better the previous best of 62.68 seconds set by Nikki Faulkner in a Lamborghini Gallardo Superleggera LP570-4 in 2010.

One of the major new highlights of the Pageant was the timed Supercar Class, where a host of thrilling supercars were driven at the absolute limit in an attempt to establish which is fastest around the twisty, undulating Pageant circuit.  While not able to beat the non-road-legal Caterham Superlight SP/300 to overall fastest-lap honours, the BAC Mono driven by Duncan Tappy did manage to secure a hotly-contested class win, with a best time of 63.06 seconds.  The Cheshire-based BAC team were particularly pleased as the Pageant is effectively their ‘home’ event. 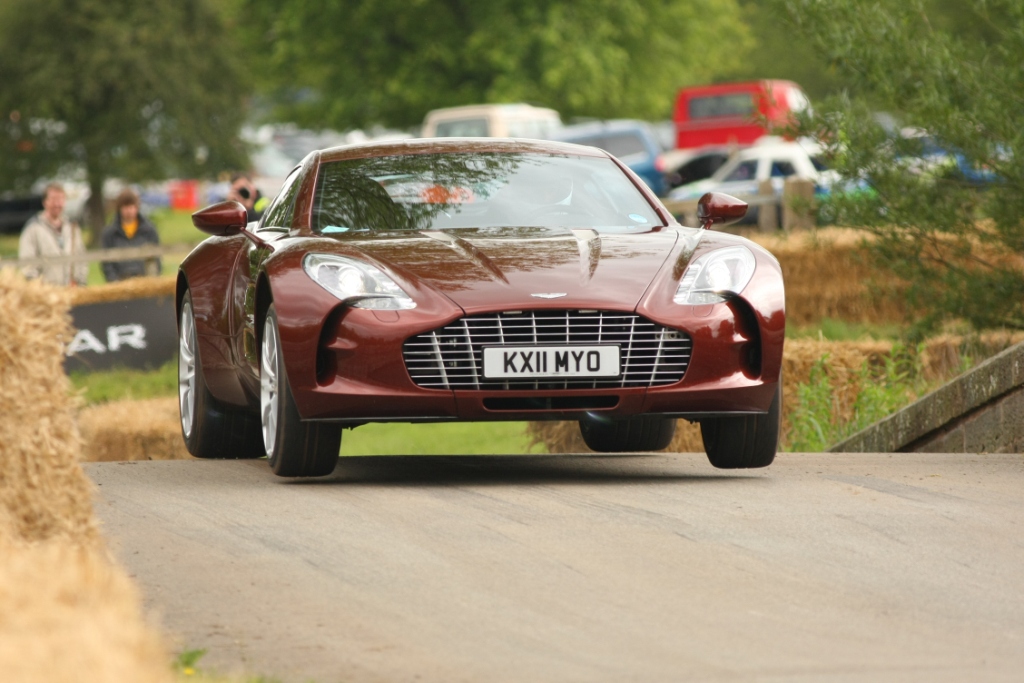 The Pageant action wasn’t confined to the circuit.  The RAF won the ever-popular Tri-Services Helicopter Agility competition, the only public demonstration of its type in the UK.  In a close-fought battle, the RAF team scored most highly in a series of demanding handling tests that highlighted to the awed spectators the extraordinary skill of modern armed forces helicopter pilots.

Meanwhile, out on the largest of the Cholmondeley estate’s lakes, jetskis, powerboats and RIBs thrilled the crowds by performing high-speed runs and by giving passenger rides.  The lake also provided the venue for the air-sea rescue displays by RAF Valley.

Feedback from exhibiting manufacturers has been particularly positive after this year’s event, including from the event’s ‘Magnificent Marques’ sponsors – Bentley, Jaguar, Ford and BMW – who invited guests to experience the testing Cholmondeley circuit for themselves during the Friday morning session.

“This year’s event has been terrific for Bentley and for the many thousands of visitors,” said James Pillar, Head of Marketing (UK) at Bentley Motors.  “As original founder-sponsor this is our fifth year of the partnership; we took the decision to strengthen our presence in 2012 and we have seen the results.  We hosted over 350 existing and potential customers of Bentley, and as a major local employer it is a perfect opportunity to showcase our road and race cars – both old and new – to the Pageant visitors.  We are already looking forward to the Pageant in 2013.”

Marcus Wall, Experiential Manager at Jaguar UK, commented: “This was is the second year of Jaguar’s involvement in the Cholmondeley Pageant of Power and yet again it has been a wonderful opportunity to showcase our wide range of products to an important audience.  In spite of the inclement weather, our guests thoroughly enjoyed their laps around the track and the excellent hospitality set against such a wonderful back drop.”

This is the second time that the event has been run on the Friday as well as the full following weekend, giving visitors an extra opportunity to get close to the international field of famous cars, racing drivers and motorcyclists filling the paddocks.

Including the many car clubs in attendance, in total there were almost 1,000 cars on static display, and over 120 racing cars and bikes took to the Cholmondeley circuit.

The Pageant made its presence felt on national television the day before the event got underway, when a display of classic and modern vehicles attended the BBC studios at Media City in Salford Quays.  One of the cars, the 42-litre Packard-Bentley (aka ‘Mavis’) owned and driven by Chris Williams, was so loud when the engine was fired up that it interrupted the live BBC Breakfast broadcast.

“The British summer once again proved as unreliable as ever for the Pageant, but it didn’t dampen our sprits or those of the many thousands who flocked – enthusiastic and undaunted – to the Cholmondeley estate,” commented James Hall, Event Director for the Cholmondeley Pageant of Power.  “We introduced new interactive attractions and brought in an even wider field of famous international cars, motorcycles, boats, aeroplanes and helicopters to keep the adrenaline flowing.  We’ve been really delighted by the feedback from attendees and exhibitors, and we’re already thinking of new ways to ensure the Pageant continues to go from strength to strength next year.”

Our photos from the London Concours 2018