I’d never been to Motorsport at the Palace before. I’d heard about it from the year before, and was intrigued when I heard about it late on this year, so thought I would attend with my wife and two kids.

A little history about this event…

In 1997, a group of enthusiasts felt it was high time interest in the Palace’s history was rekindled and organised a series of highly successful sprint events. The informal and relaxed atmosphere of these meetings was described in the national press as rather like a ‘high octane garden party’.

Some of the star drivers and cars from the past became involved again. Bentley’s, Bugatti’s, Ferrari’s, Porsche’s, Jaguar’s and many Lotuses graced the circuit once more. The latter marque even chose one of these Palace events to reveal its latest sports car. 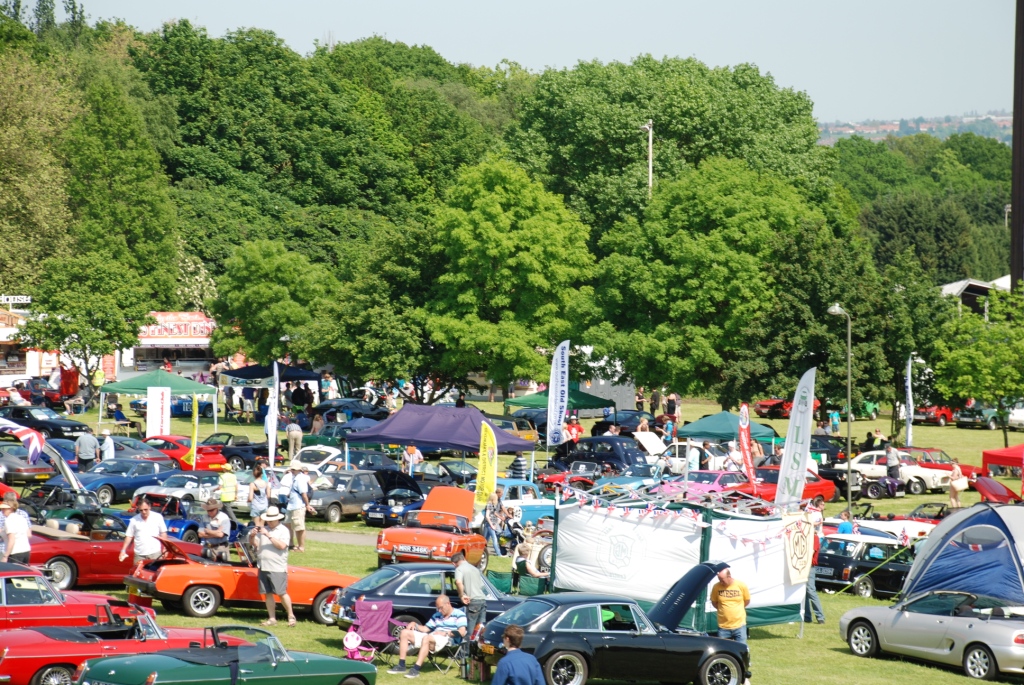 The driving force behind those popular events was Sevenoaks and District Motor Club, which is one of the foremost motor sport clubs in the country, running events from the smallest club rally to national championship rounds.

Sevenoaks DMC is involved in every motor sport discipline, but sprinting is the most popular. Forward-thinking has kept the club at the forefront of British motor sport and it continues to be represented at the top-level of the sport. Nonetheless, the club does not lose sight of the needs of its members and keeps a friendly approach to the sport ~ ‘motor sport is fun’ is its motto. With a membership of over 200 and an active organising team, Sevenoaks DMC is well placed to see motor sport thrive into the future. The club relies entirely on volunteers to run its events ~ from the organising committee to the trackside marshals; a philosophy harking back to those very first events over 100 years ago.

Unfortunately, building work relating to a millennium project in the park put a stop to these well-supported sprints.

Back to the future…

Sevenoaks DMC have been working with the local council and London Development Agency since 2006 to bring motor sport back to the Palace. The hard work was rewarded in May 2010 when the inaugural Motorsport at the Palace saw over 5,000 spectators enjoy two thrilling days of motorsport over the sunny bank holiday weekend.

The success of the 2010 event generated substantial – and overwhelmingly positive – media coverage, focusing on both the exciting on-track action and the community-focused nature of the event. In its heyday, Crystal Palace was dubbed ‘London’s own circuit’ and this local theme is very much at the heart of the show; bringing motorsport back to the community, supporting local charities, generating revenue for local businesses and all the while celebrating the unique history of the parkland venue.

Of course, the real stars of the show are the cars and 2012  did not disappoint.  From thoroughbred racing machines to high performance electric cars, classics to modern-day track weapons, all was on display and attempted to navigate the challenging layout as fast as possible, providing spectators with an action-packed two days of motorsport.

Away from the track, visitors were able to get close to the cars in the open paddock, where drivers and mechanics were on-hand to chat about their vehicles. 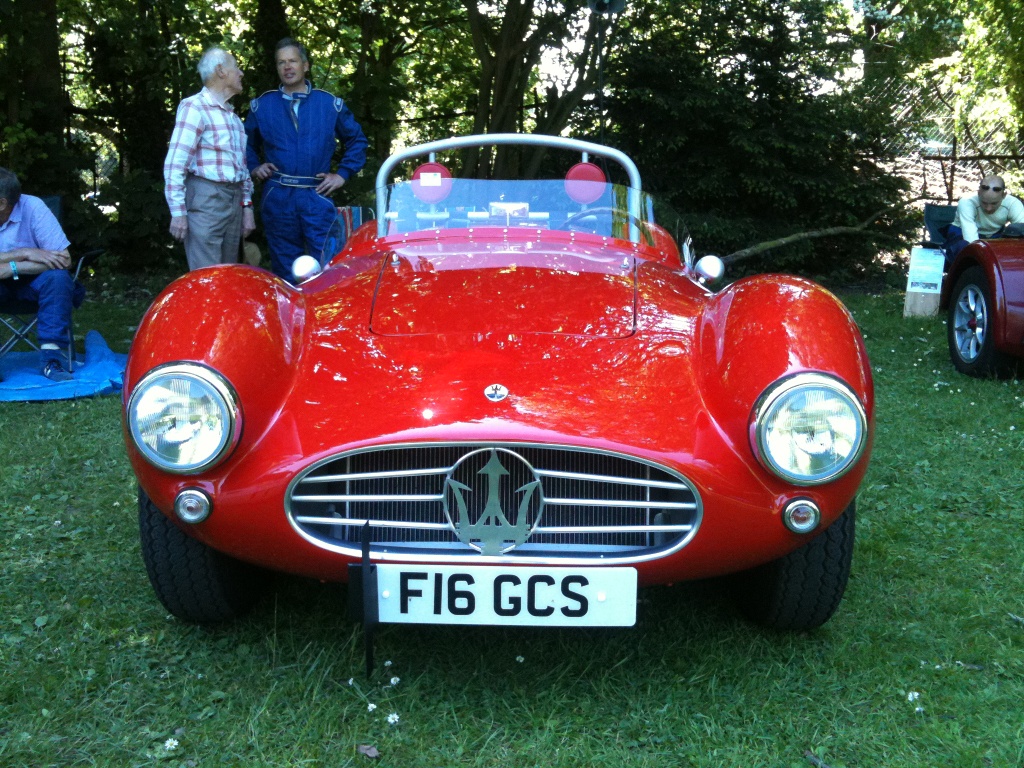 The kids also had a load of things to keep them interested, including face painting, inflatables, inflatable electric go-kart track, a small digger land attraction, plus stalls selling toy cars, which I was collared into buying a 1/18th die-cast Jaguar E-Type and Lancia Flaminia spider.

Elsewhere, numerous clubs and organisations were displaying their vehicles.  For pictures for the day click here.

Well, we all had a great time, which was helped by the fact there was lots for kids to do, which is more than can be said for some of the other events I attend. Also that fact the weather was great, and that me and my son were not hardcore and did not want to be there at the start of the day and wait until the end of the day to leave.

The Motorsport at the Palace event is a relatively small event in comparison to a Goodwood Festival of Speed or Silverstone Classic, but a great day out none the less and at a price of £10 for adults is a bargain.  I have no doubt I will be attending next year.  Well done everyone involved with its organisation this year, cracking job.

If you attended, what did you think? Love to hear your thoughts, as always.