A classic Ferrari has become to most expensive car ever to sell in Britain after a collector paid an incredible £20.2 million for a Ferrari 250 GTO. 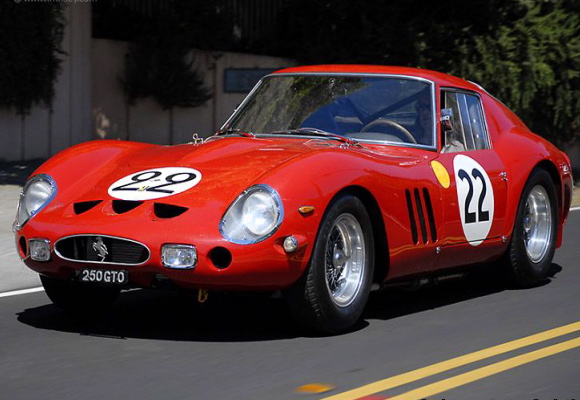 The buyer of the car has not been disclosed, but the car’s previous custodian is believed to be British businessman Jon Hunt.  If true, Hunt will have made a £4.3 million profit on the car, after buying it for a then-record £15.7 million in 2008.

The Ferrari 250 GTO is a rare car, with only 39 cars were built to GTO specification between 1962-64 and, with the global economy in turmoil, demand for classic Ferrari’s is high as investors look for opportunities.

John Collins, chairman of classic Ferrari specialist Talacrest, confirmed the GTO’s sale, however, refused to reveal if it was Mr Hunt’s model.  The GTO is believed to have been bought by a collector in Spain.  John Collins said “Most of the Ferraris have gone up in price. The 275 is also getting significant interest.”