If you didn’t make it to the show, or even if you did, you may have missed some of it, easy to do given the vastness of the event.  So here’s all the post show info, the various car awards with a few facts and figures thrown in as well as a quote from the Show Manager. 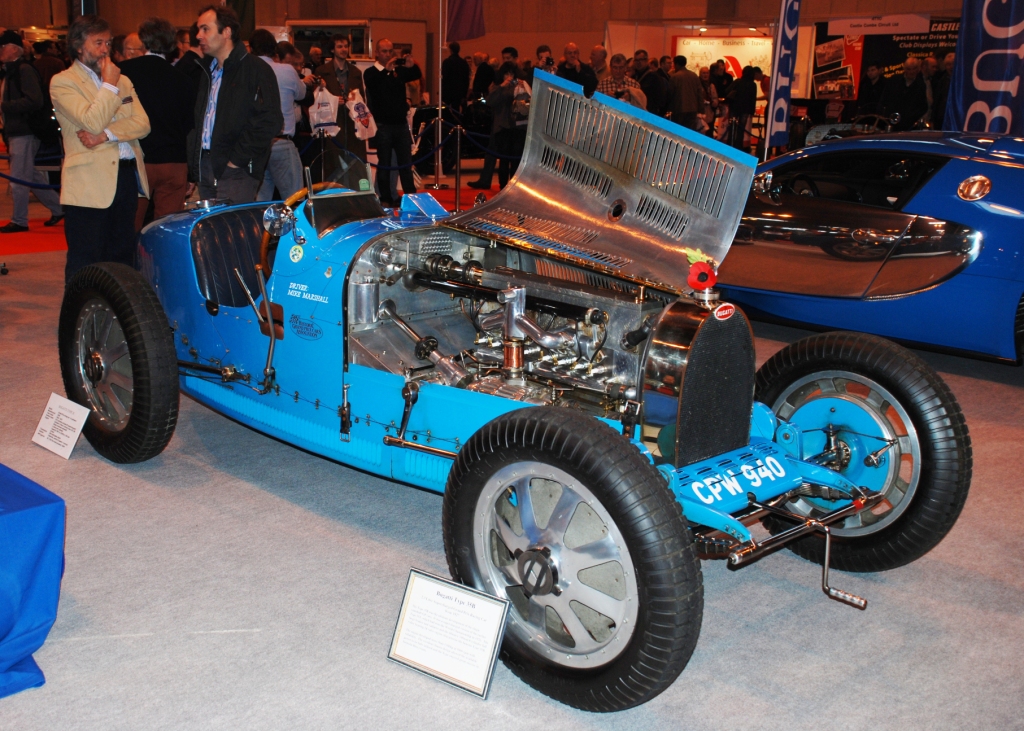 Total number of media accredited: 428 including European, American, Canadian, Australian and Thai press as well as those from good old Blighty.

Andy Rouse, Show Manager, said: “2011 has surpassed all our expectations and once again the bar has been raised in terms of the cars, the bikes, and the overall presentation. From seeing the traders in action and business being done at the show, it proves the UK classic motoring movement continues to be buoyant in the current economic climate.

For the fifth year running, TV’s Wheeler Dealers Mike Brewer and Edd China (below) worked tirelessly to entertain the crowds, with the live stage offering standing room only, all day, everyday. We were also delighted with the visitor’s response to the appearance of Carl Fogarty and Frankie Chili in the Classic Motorbike Show, as it continues to develop and grow. 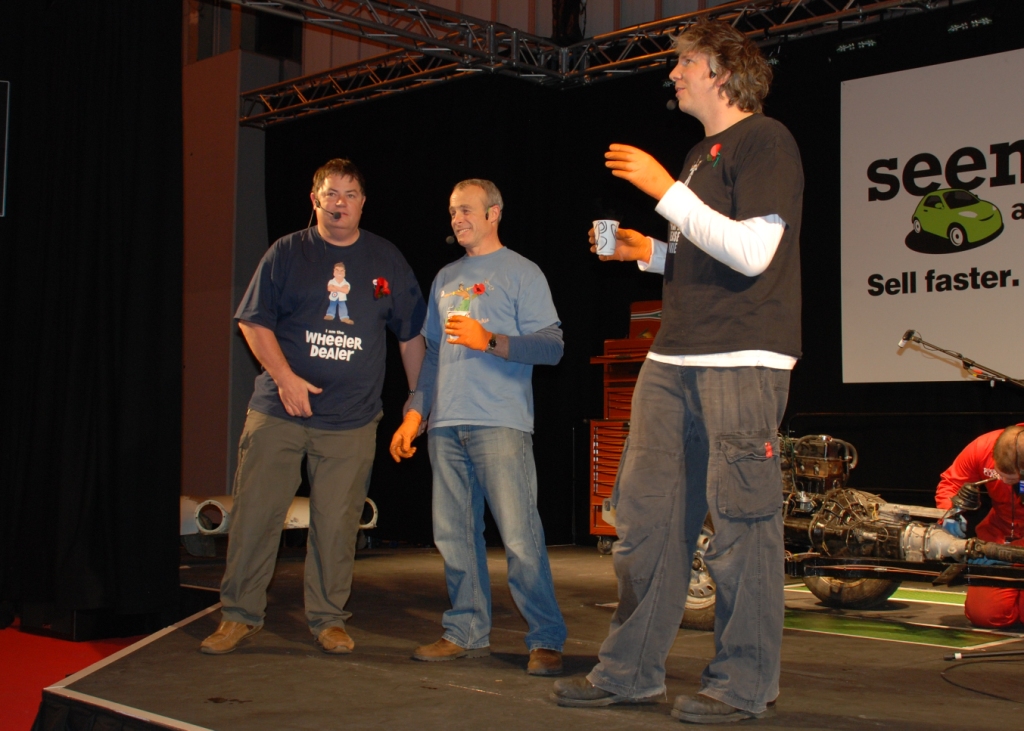 We’d like to thank visitors, exhibitors, motoring clubs and all involved for their tremendous support and look forward to welcoming everyone back from 16th to 18th November 2012.”

Bauer Media’s Classic Car of the Year winner: Howard Rathbone from West Yorkshire with his 1969 Jaguar E Type Series II that he’s owned for 35 years and rebuilt the entire car.

Classic American Car of the Year winner: Gavin Shaw from Farnborough with his 1968 Chevrolet Camaro Z/28.

Best in Show: Phil Osanne and his Triton Café Racer

Did you attend the event, if so, what stood out for you the most?