The fourth POP was run over the weekend of July 15th-18th 2011, in the grounds of the 7,500 acre Cholmondeley estate, on the Cheshire/Shropshire border.

Headline sponsor was again nearby, Crewe based, Bentley Motors, who have recently renewed their commitment for a further 3 years….displaying their original ‘20’s blower and demonstrating an ’03 Le Mans spec EXP8 and an uprated GT Supersports – driven by four times, World Rally Champion Juha Kankkunen, who used it to secure an “ice” World speed record (watch below), in Finland, on February 10th this year. 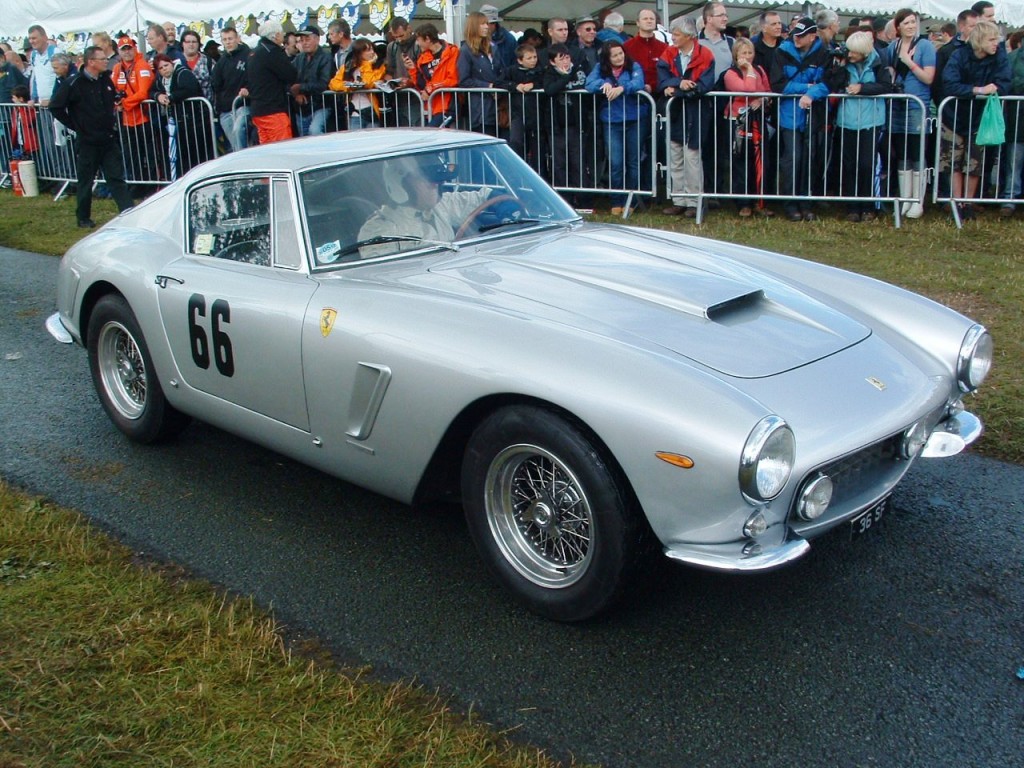 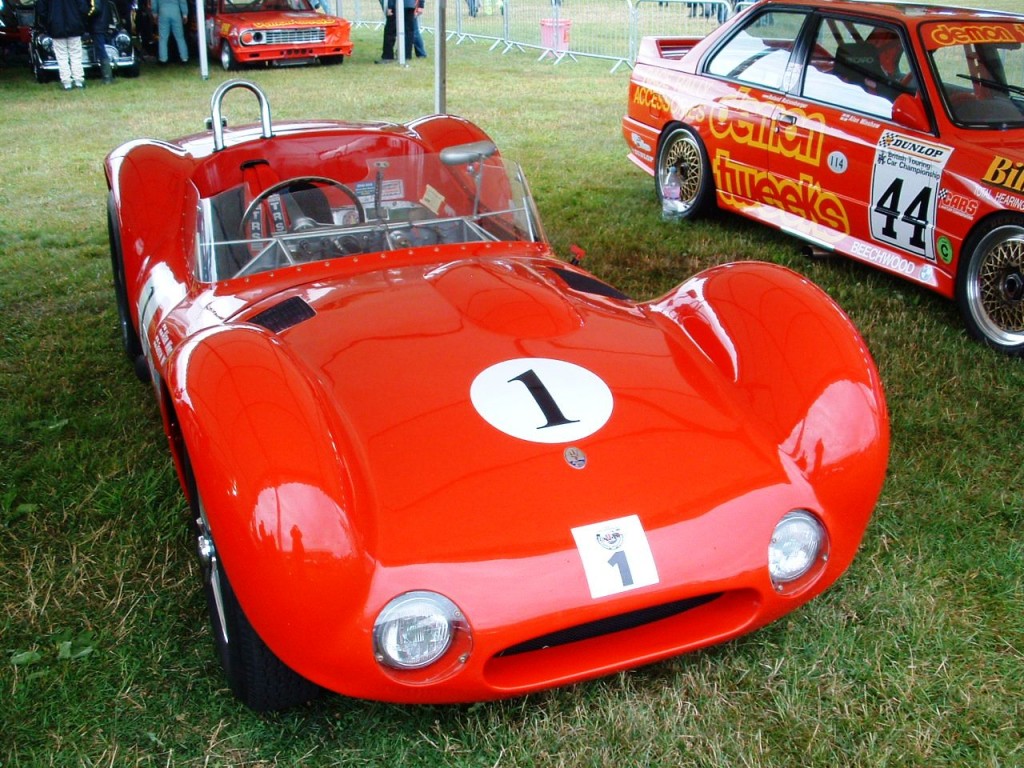 For those more marine minded, there were rounds of the RYA Formula 4 Catamaran and Hydroplane Championships on the Deer Park lake, whilst adjacent to the track, was a broad spectrum of privately owned helicopters and new for this year, a “Slowly Sideways” inspired Group B rally stage, along with a very muddy, “classic” scramble course. 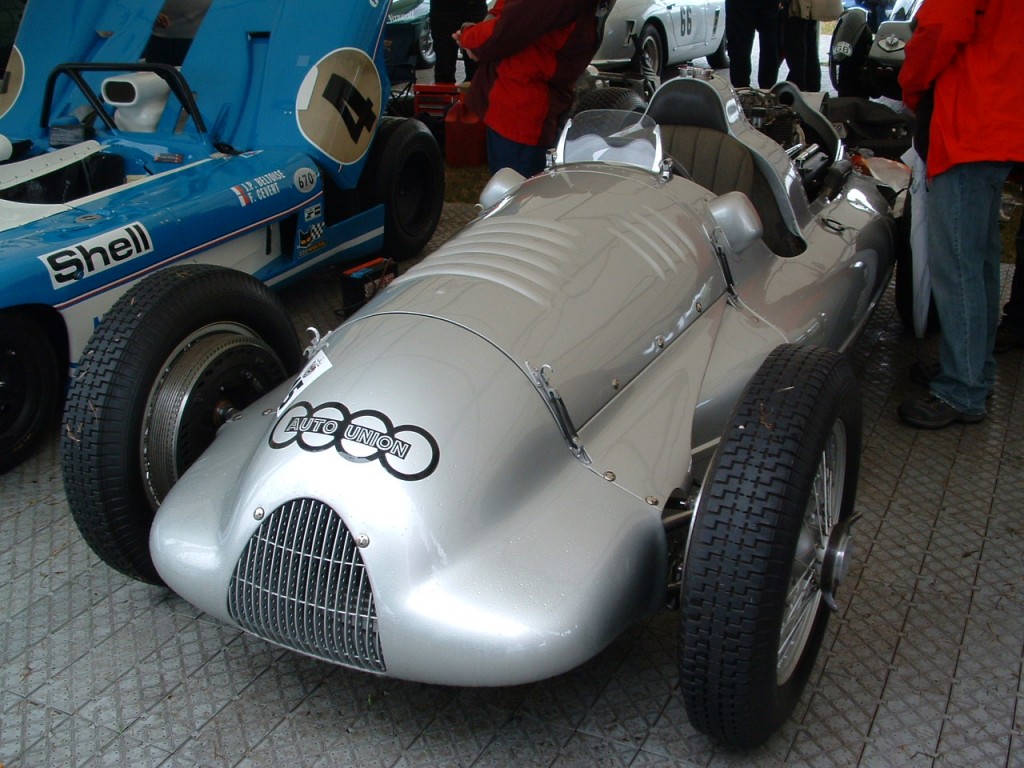 Making a welcome return to the POP were crowd favourites “Brutus” and “Mavis”, joined by Aba Kogan’s Auto Union D type (above), sadly static due to engine maladies, Auto- Museum Sinsheim’s Bugatti T37 (below) and having its first competitive outing for almost 20 years, Brian Classic’s ex-works, Iso Bizzarinni (below). 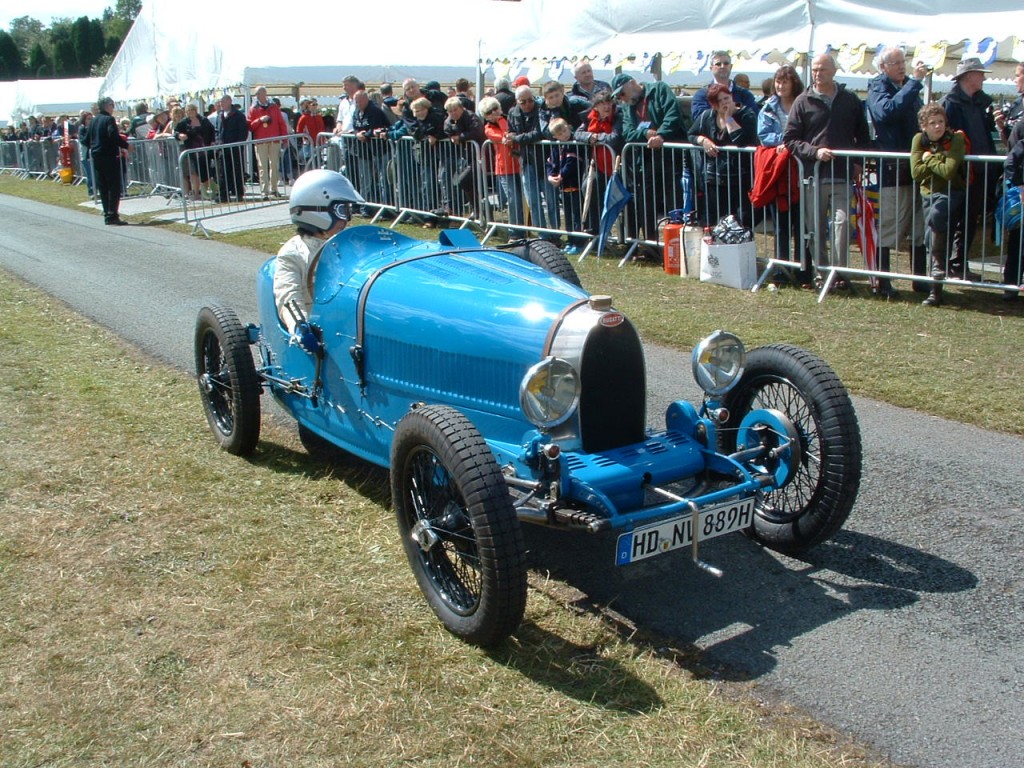 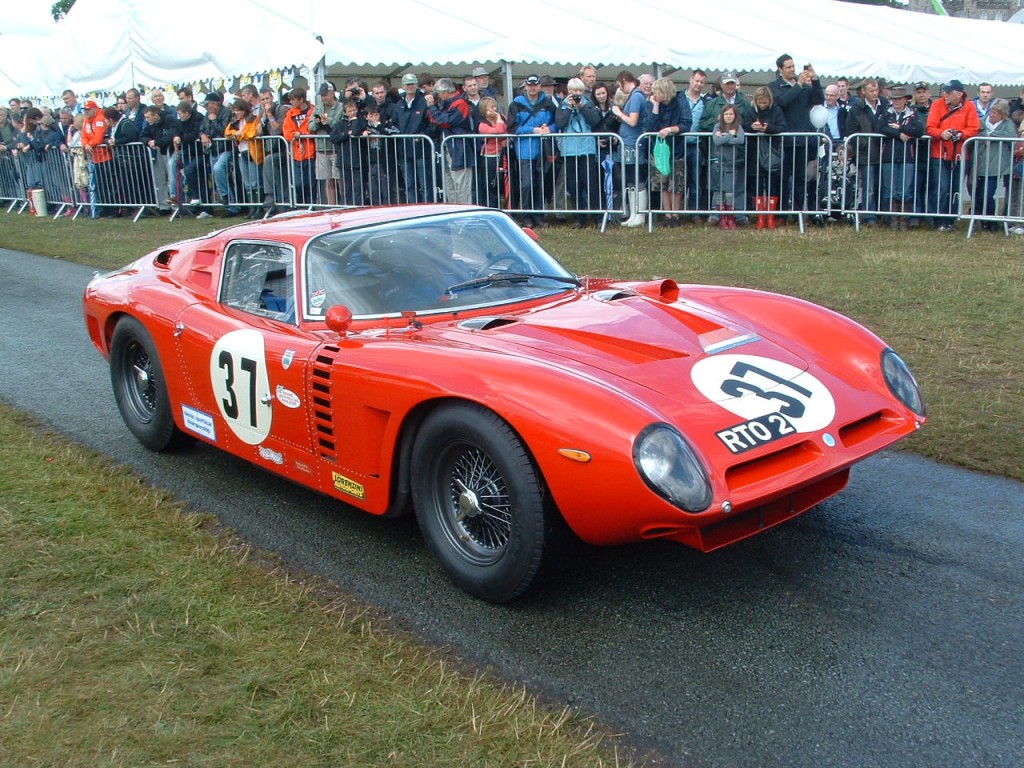 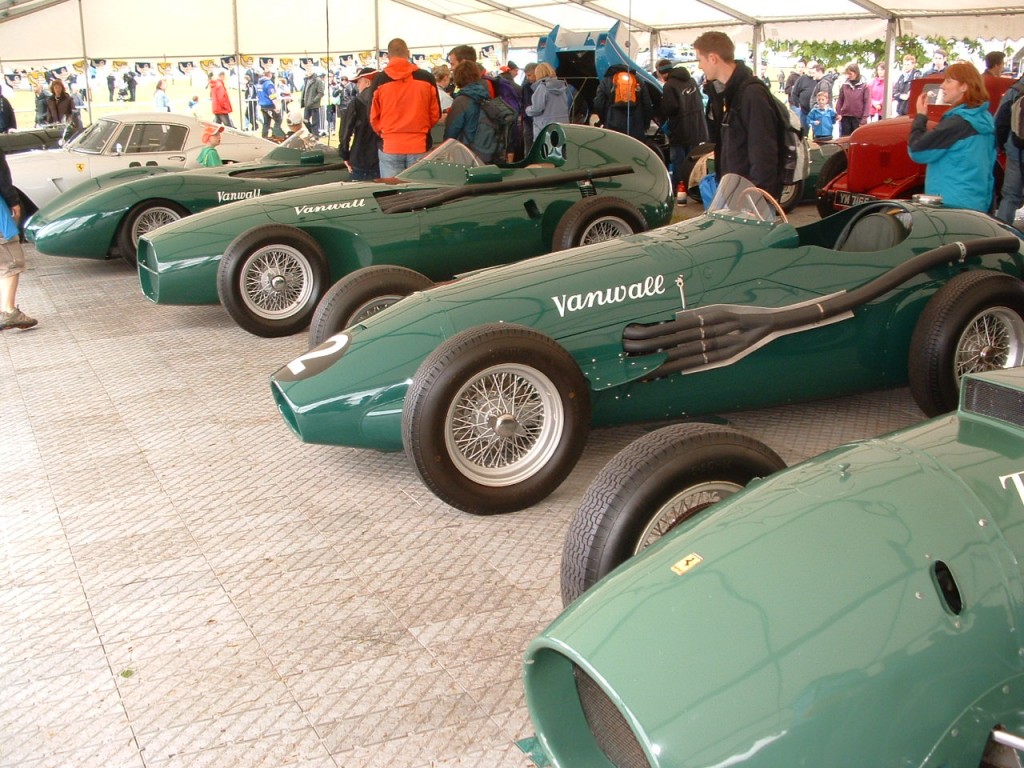 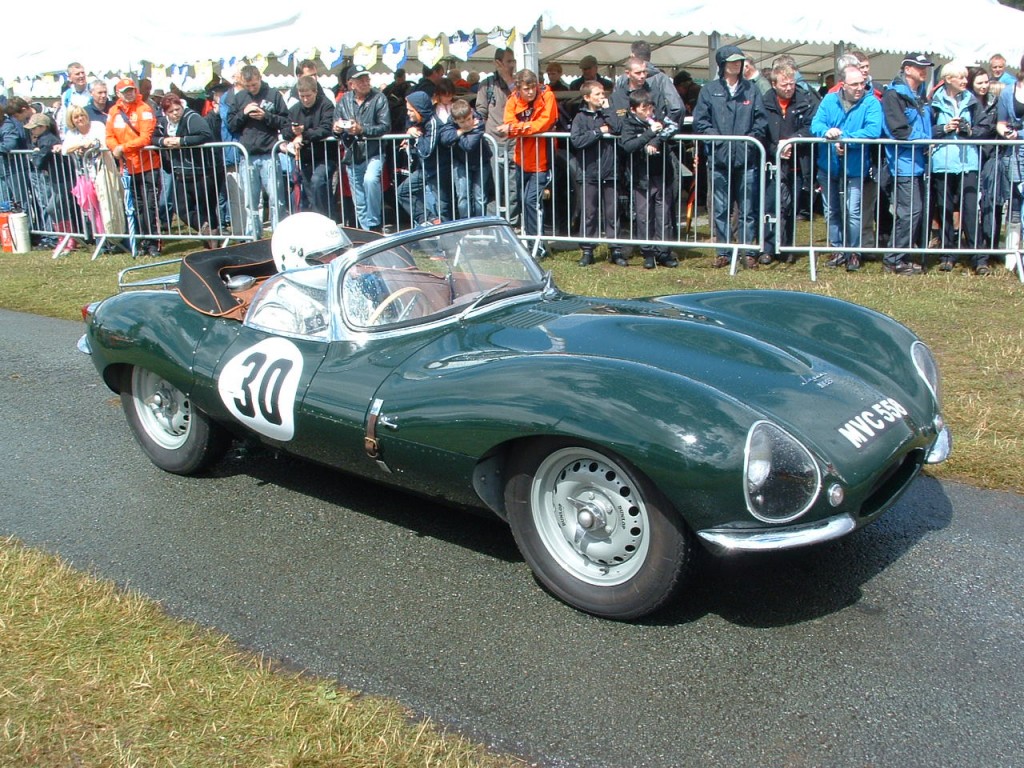 With more than 1,200 cars on static display, 175 racing cars and bikes taking to the circuit…. in spite of the damp weather, the weekend attendance exceeded 50,000 and with more innovation planned for 2012, the POP continues to grow.

With just enough time to dry off my oilskins, four days later, I headed South to Silverstone and the enlarged Classic…