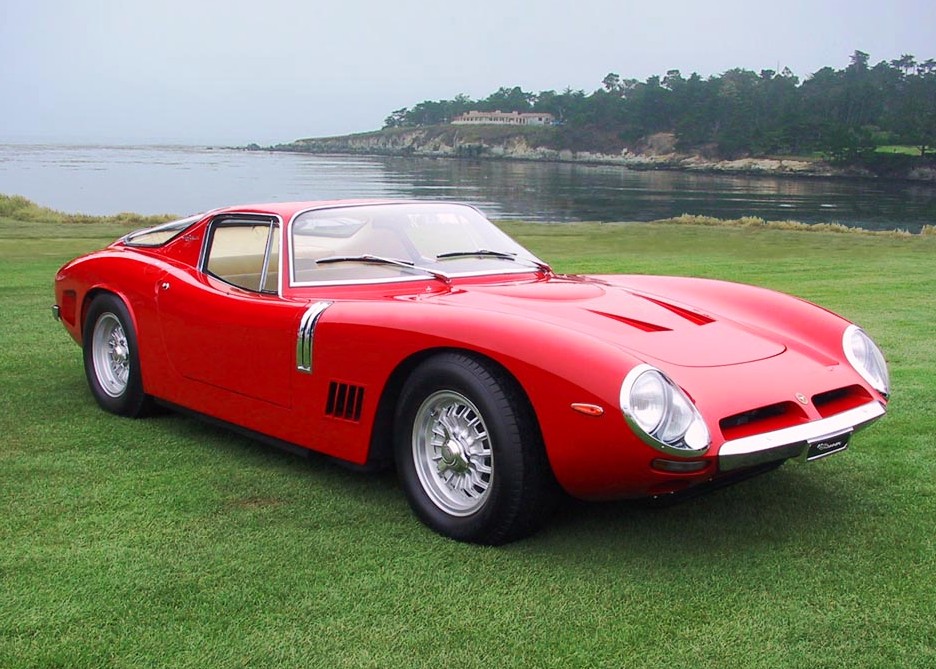 Giotto Bizzarrini gained a reputation working with companies such as Ferrari and Lamborghini.  Hired by Ferrari in 1957, he first fine-tuned existing models and eventually was given the responsibility to develop a new line of GT racers. He was busy developing the Ferrari 250 GTO, when he together with a number of other key people left the company in the “great walkout” of 1961. Together the defectors formed ATS to rival Ferrari in both sports car and single-seater racing, but due to conflicting opinions, Bizzarrini quickly left the new manufacturer. He then worked as a consultant for Count Volpi for whom he created the ‘Breadvan’ Ferrari and for Feruccio Lamborghini for whom he designed the V12 engine that would power Lamborghini sports cars for decades to come. 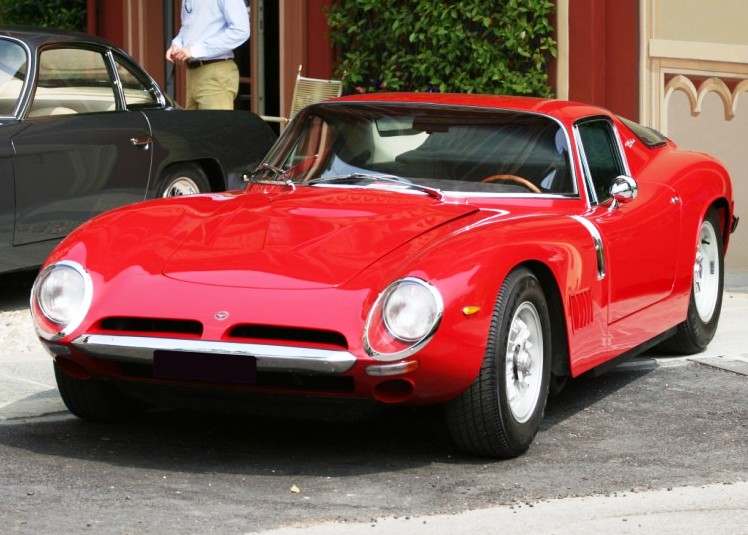 Bizzarrini teamed up with Renzo Rivolta in 1962, who was turning his Iso company into a manufacturer of sports cars. Bizzarrini was instrumental in the development of the Iso Grifo A3/C. 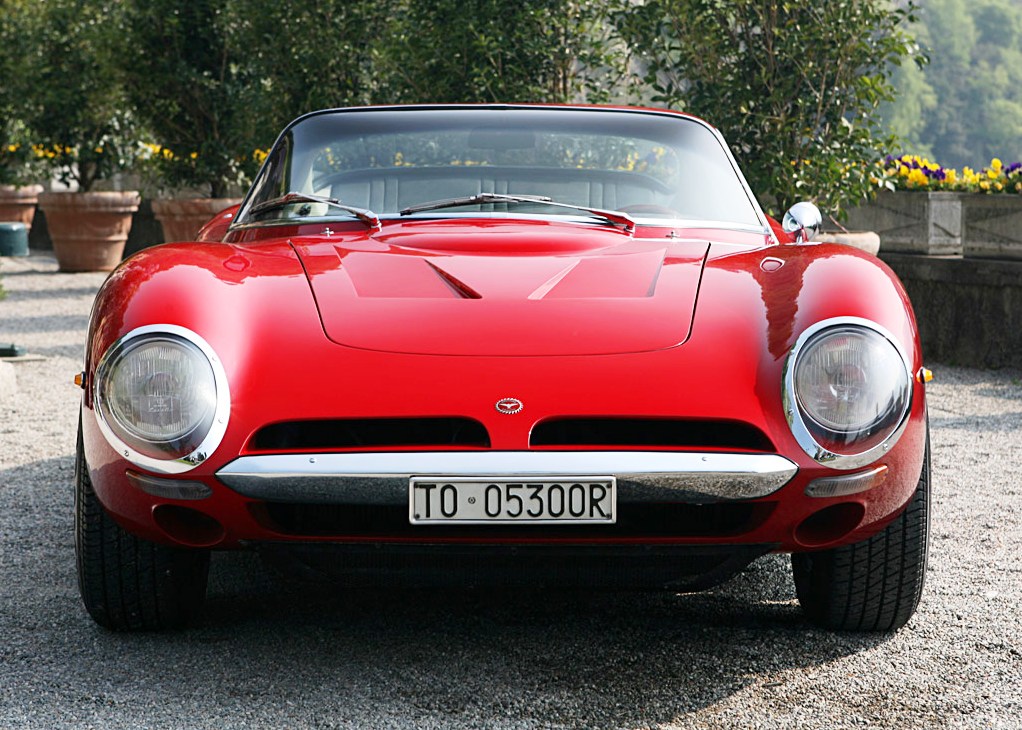 The relationship between Rivolta and Bizzarrini deteriorated in 1965. The Iso owner wanted Bizzarrini to put his successful A3/C Stradale into series production, but Bizzarrini was far more interested in continuously improving the car. The two ideas conflicted and eventually all ties were severed. Bizzarrini was now fully independent and while Iso continued to deliver parts, he was not allowed to use the Grifo name. From then on the cars were marketed as the Bizzarrini 5300 GT. The racing cars received the ‘Corsa’ moniker and the road cars were badged ‘Strada’. Not much later the Strada was joined by the ‘America’ model, which sported a fiberglass body and a double wishbone rear suspension. 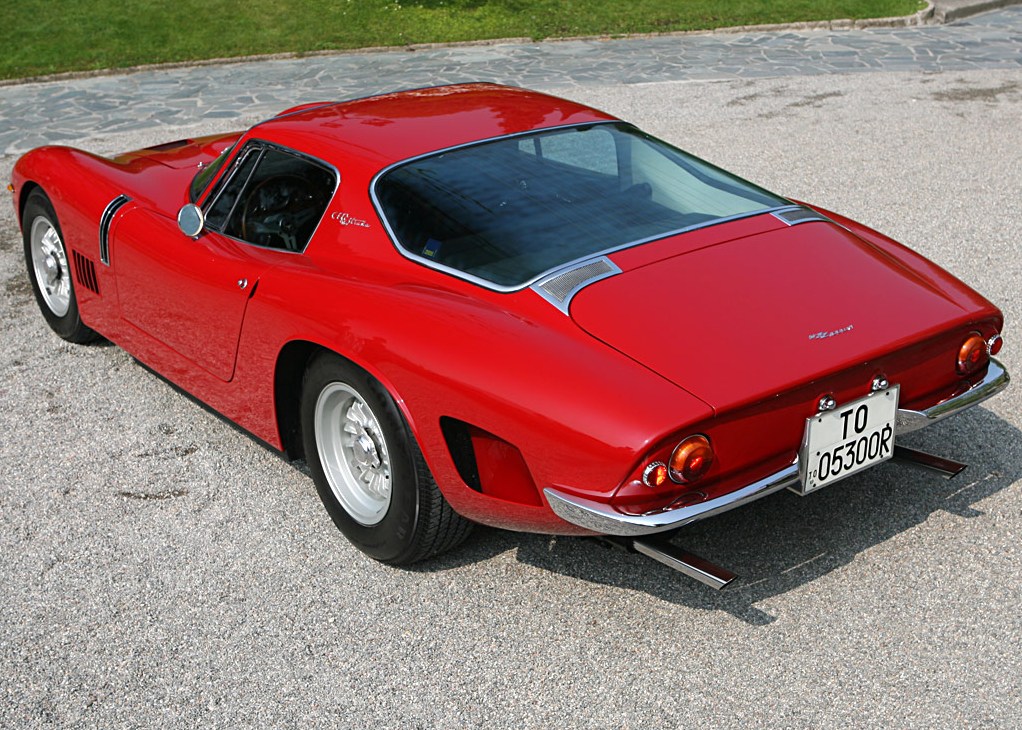 Production of the 5300 GT lasted until well into 1968 and a combined total of 115 examples were produced.  This is a very rare car.  In those years Bizzarrini produced three 5300 GTs with a Targa body and a small run of the smaller engined ‘1900 GT Europa’. The company’s racing efforts were focused on the mid-engined P538 from 1966 onwards. There was no replacement for the 5300 GT and in 1972 Bizzarrini was forced to close his factory. He returned to his consulting and has since only produced a number of one-off prototypes. 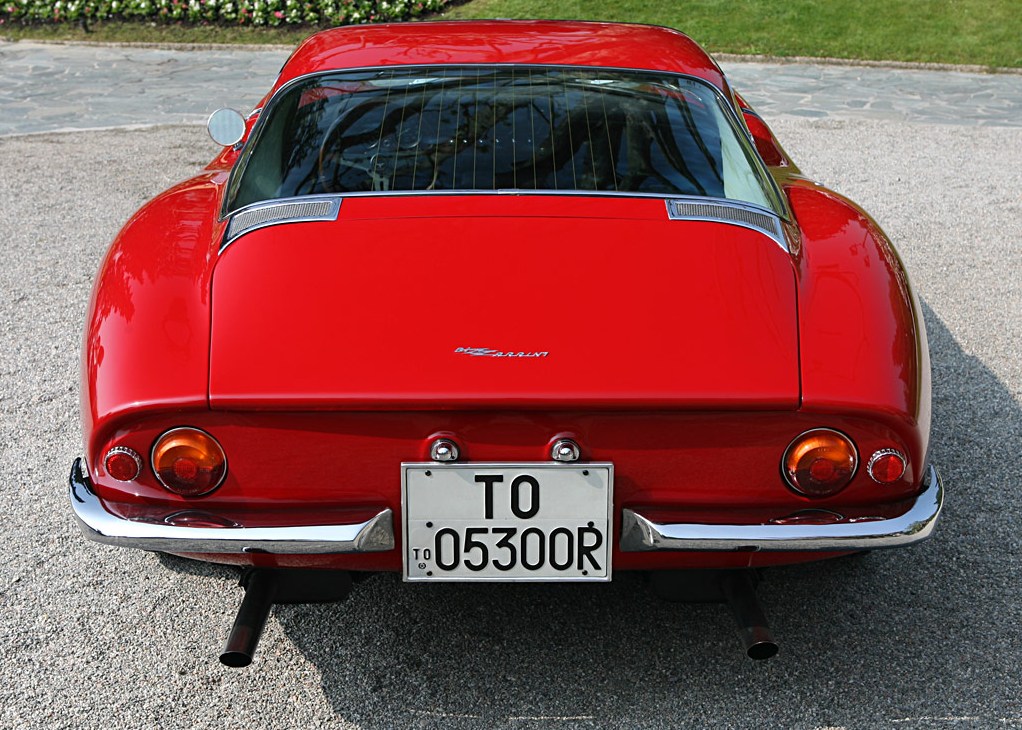 More on this beautiful car, visit Supercars.net or Ultimatecarpage.com or Wikipedia.

Our top 10 cars from the Concours of Elegance 2020