Another one to add to my bucket list, like any true petrolhead, I would love to drive a supercar around the full 12.93 mile Nordschleife (“Northern Loop”) track. 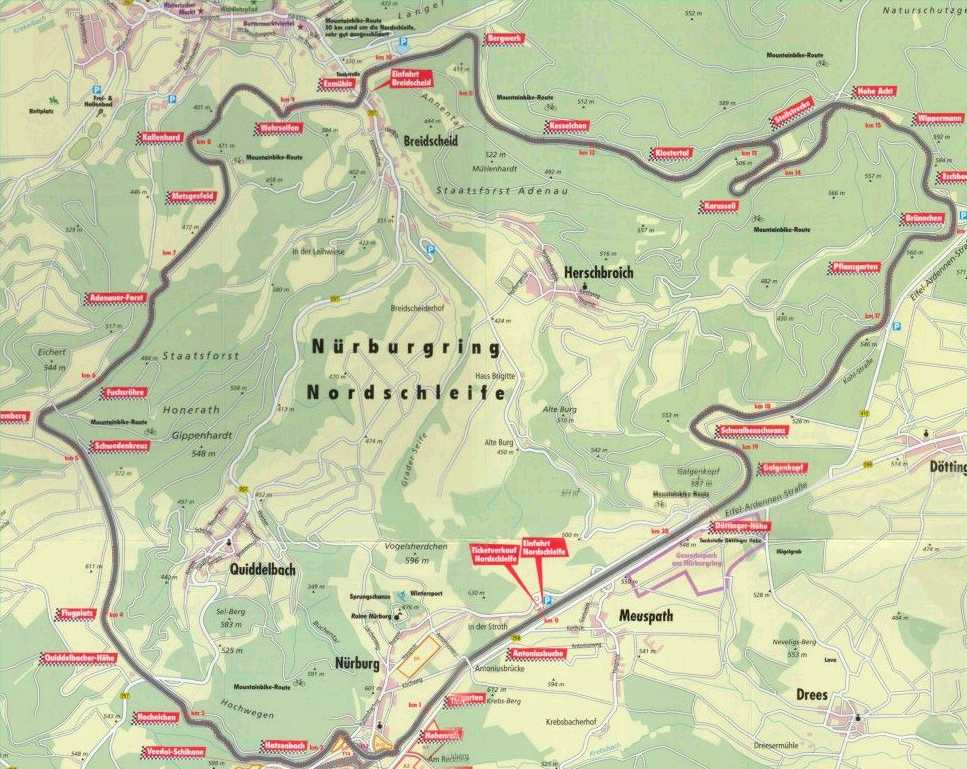 The Nürburgring is a motor sport complex around the village of Nürburg, Germany. It features a modern Grand Prix race track built in 1984, and a much longer old North loop track which was built in the 1920s around the village and medieval castle of Nürburg in the Eifel mountains. It is located about 70 km (43 mi) south of Cologne, and 120 km (75 mi) northwest of Frankfurt. The old track was nicknamed The Green Hell by Jackie Stewart and is widely considered the toughest, most dangerous, and most demanding purpose-built racing circuit in the world. 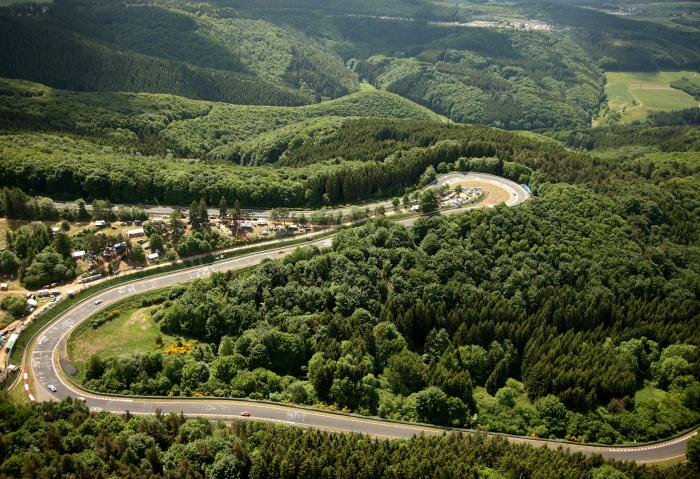 Originally, the track featured four track configurations: the 28.265 km (17.563 mi) long Gesamtstrecke (“Whole Course”), which in turn consisted of the 22.810 km (14.173 mi) Nordschleife (“Northern Loop”), and the 7.747 km (4.814 mi) Südschleife (“Southern Loop”). There also was a 2.281 km (1.417 mi) warm-up loop called Zielschleife (“Finish Loop”) or better known as Betonschleife, around the pit area.  Between 1982 and 1983 the start-finish area was demolished to create a new GP-Strecke, and this is currently used for all major and international racing events. However, the shortened Nordschleife is still in use, for racing, testing and public access. 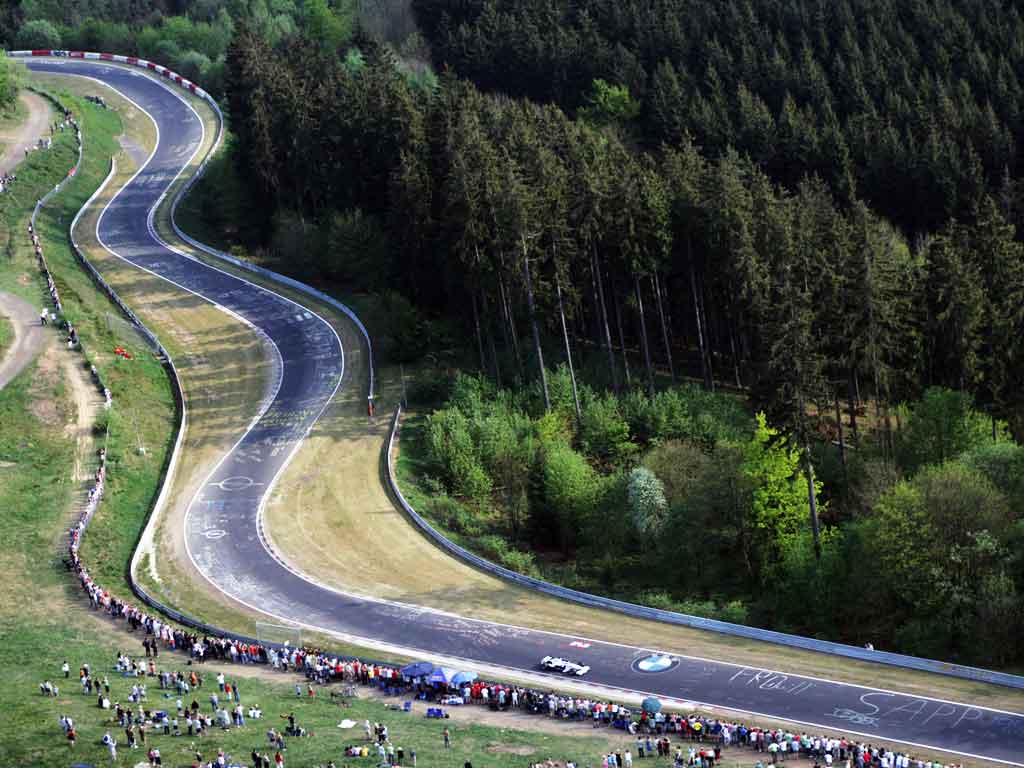 Nick Heidfeld, Formula 1 driver tackled the Nordschleife in 2007 in his BMW F1.06.  You can watch the video below.

What would be on your car related “Bucket List”?

6 comments on "Ohh to drive the Nordschleife."