Aston Martin, the highly desirable and sort after marque, but has it lost its way?  Aston Martin’s got several V12 engined cars in their stable.

My question is what’s the difference between their DB9, V12 Vantage, DBS and Rapide. 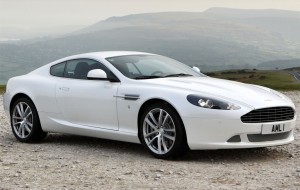 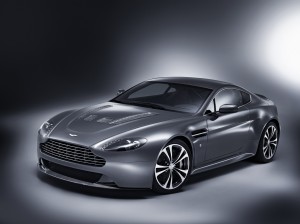 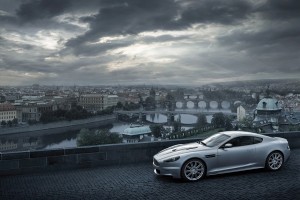 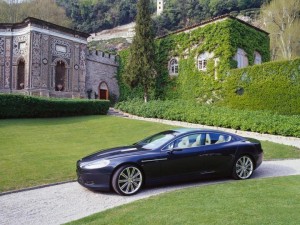 They all have the same 6. 0 Liter V12. So, what’s the point of making all these cars that are virtually the same under the hood and only have minor differences when it comes to appearance, acceleration and top speed?  Seems like they are milking it to me!