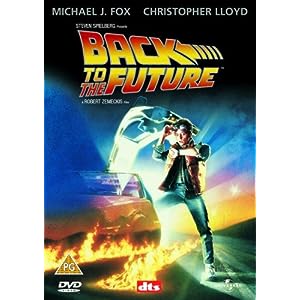 A film where the car takes caentre stage.  It is bigger than Michael J Fox, but then again, that’s not hard.

Filmmaker Robert Zemeckis topped his breakaway hit Romancing the Stone with this joyous comedy with a dazzling hook: what would it be like to meet your parents in their youth? Billed as a special-effects comedy, the imaginative film (the top box-office smash of 1985) has staying power because of the heart behind Zemeckis and Bob Gale’s script. High schooler Marty McFly (Michael J. Fox, during the height of his TV success) is catapulted back to the ’50s where … (more…)

The Cars You Always Promised Yourself

Redex: The Test. 2 Months of Testing. Our Update and Conclusion