The Bucket List was a 2007 movie starring Jack Nicholson and Morgan Freeman. The main plot follows two terminally ill men (portrayed by Nicholson and Freeman) on their road trip with a wish list of things to do before they “kick the bucket.”  Kick the bucket meaning to go to the racing track in the sky.

So here I wanted to highlight a wish list of car related things to do before you kick the bucket.  See what you think and let me know if you have any other great ones to add.

In no particular order: 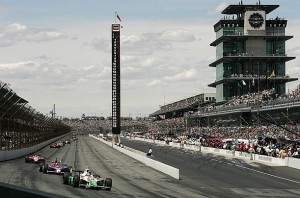 The Indy 500 is a highlight of the year for countless race fans. This oval track opened in 1909, first used as a testing ground for the automobile industry and then as a racetrack over the past century.

This Indianapolis race is, perhaps, the best known of the schedule, but for NASCAR fans, Indy is famous as the home of the Brickyard 400. Now called the Allstate 400, the race is one of the best-attended events of the Spring Cup Series.

Drive a car around the Indianapolis circuit. 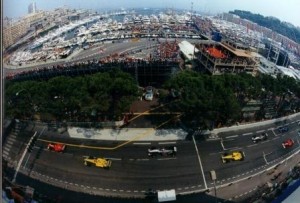 The Monaco Grand Prix is a Formula One race held each year on the Circuit de Monaco. Run since 1929, it is widely considered to be one of the most important and prestigious automobile races in the world, alongside the Indianapolis 500 and the 24 Hours of Le Mans (informally known as the Triple Crown of Motorsport).

The race is held on a narrow course laid out in the streets of Monaco, with many elevation changes and tight corners as well as a tunnel, making it one of the most demanding tracks in Formula One. In spite of the relatively low average speeds, it is a dangerous place to race. 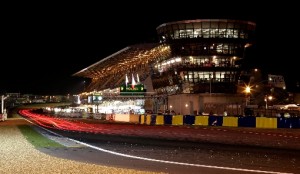 The 24 Hours of Le Mans (24 Heures du Mans) is the world’s oldest sports car race in endurance racing, held annually since 1923 near the town of Le Mans, France. Commonly known as the Grand Prix of Endurance, it is organised by the Automobile Club de l’Ouest (ACO) and runs on a circuit containing closed public roads that are meant not only to test a car and driver’s ability to be quick, but also to last over a 24 hour period.  Part of the Triple Crown of Motorsport).

Much more to come soon…

One thought on "The My Car Heaven Bucket List: The Motorsport Triple Crown"