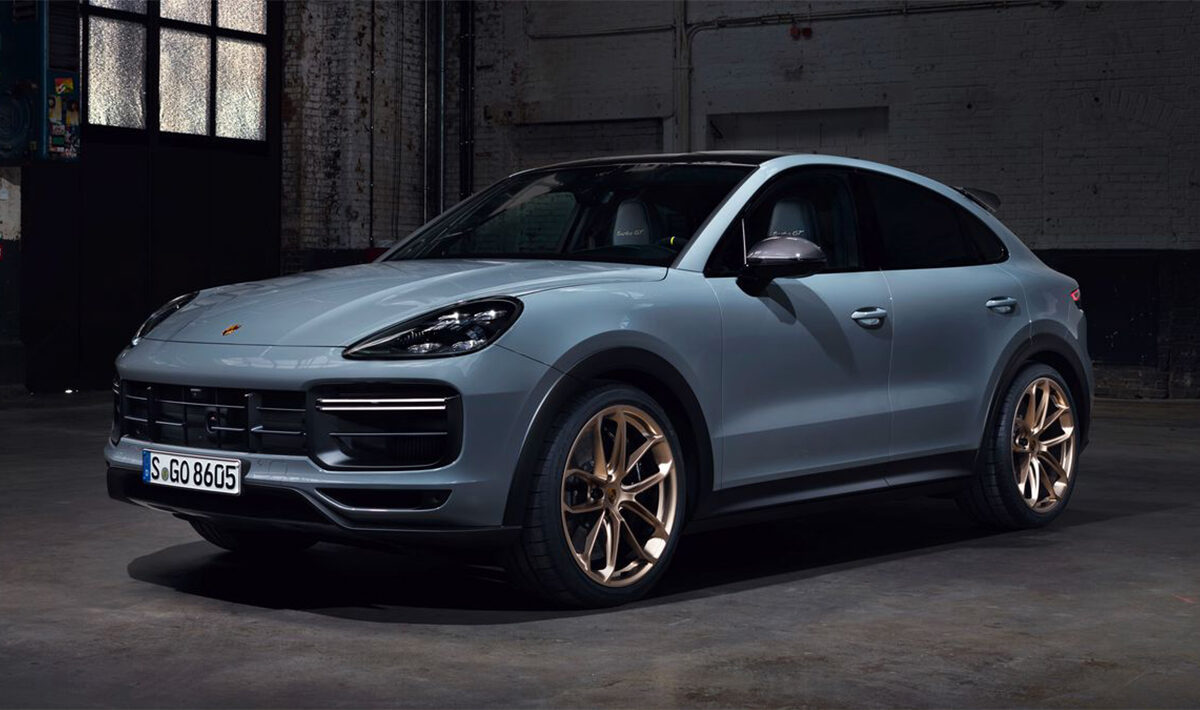 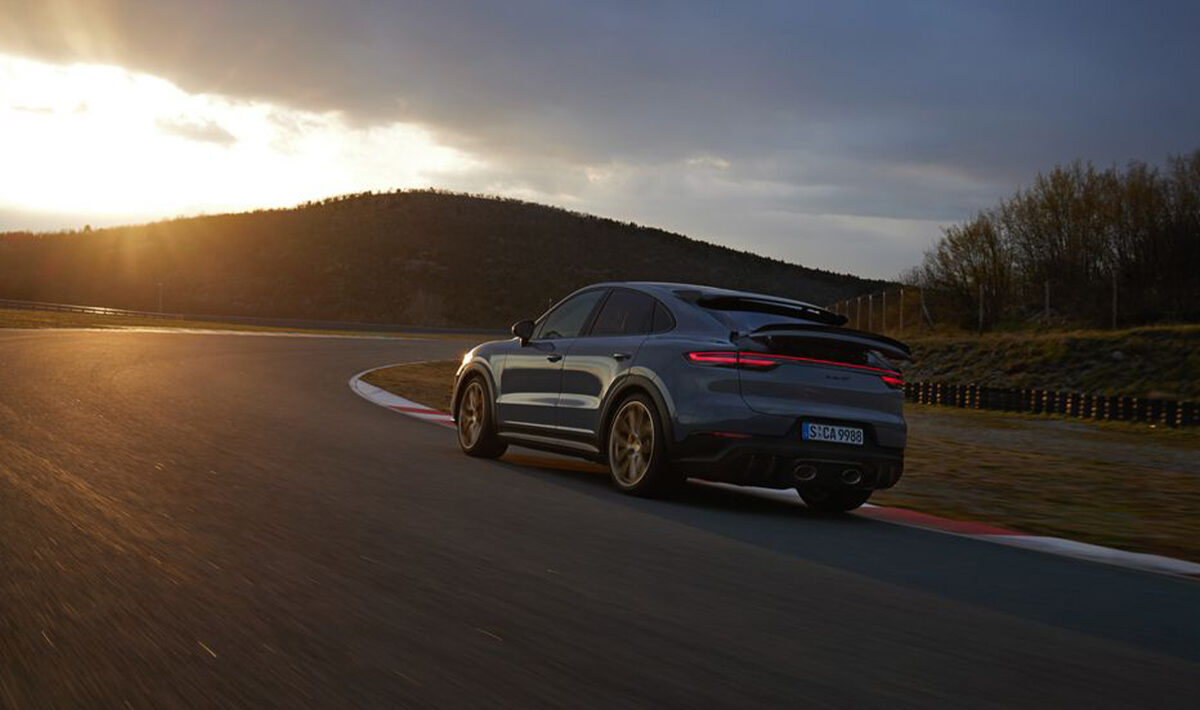 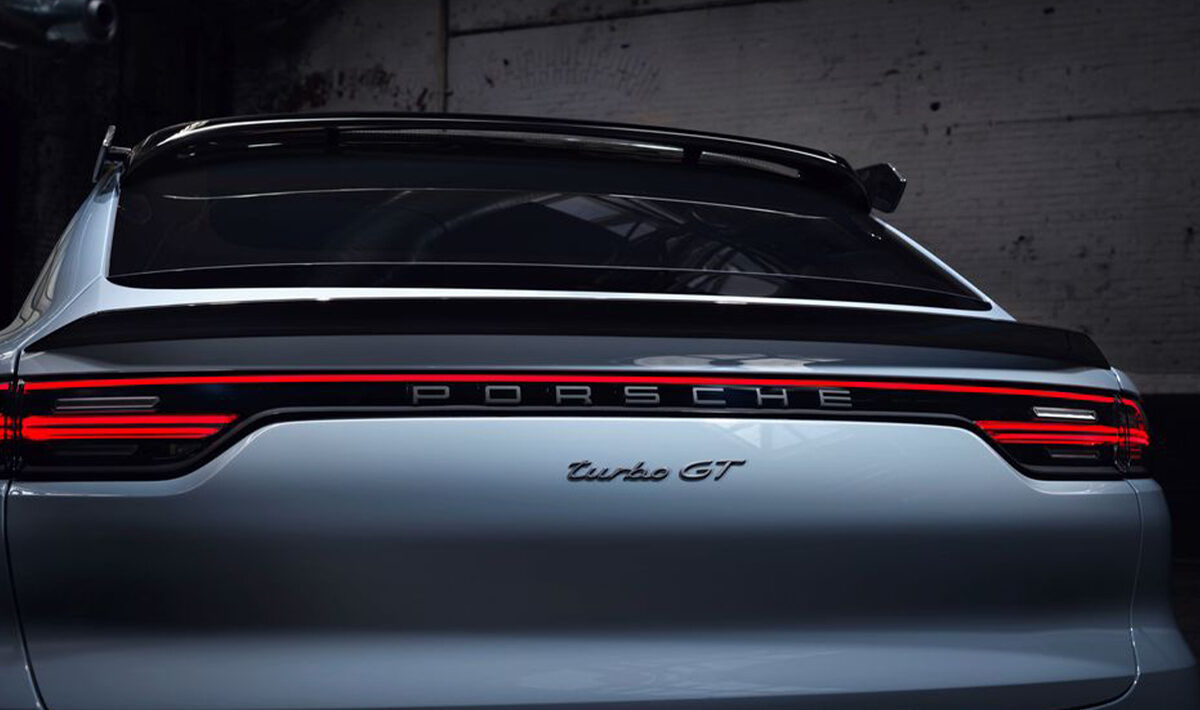 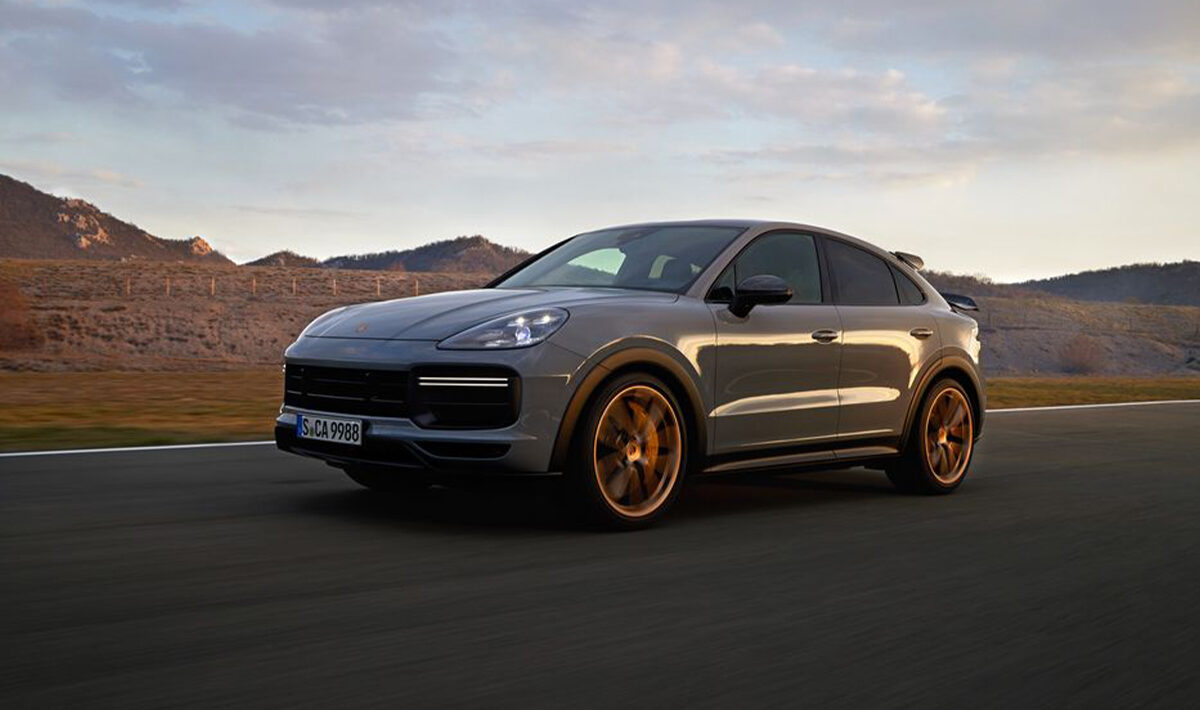 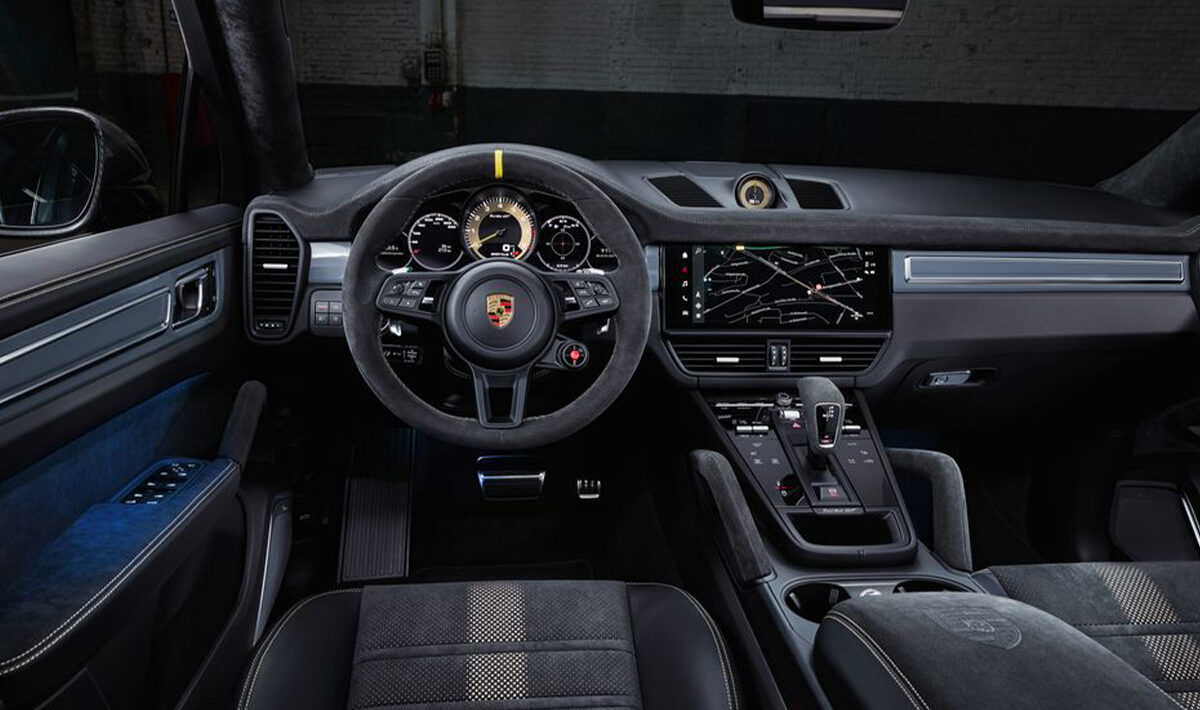 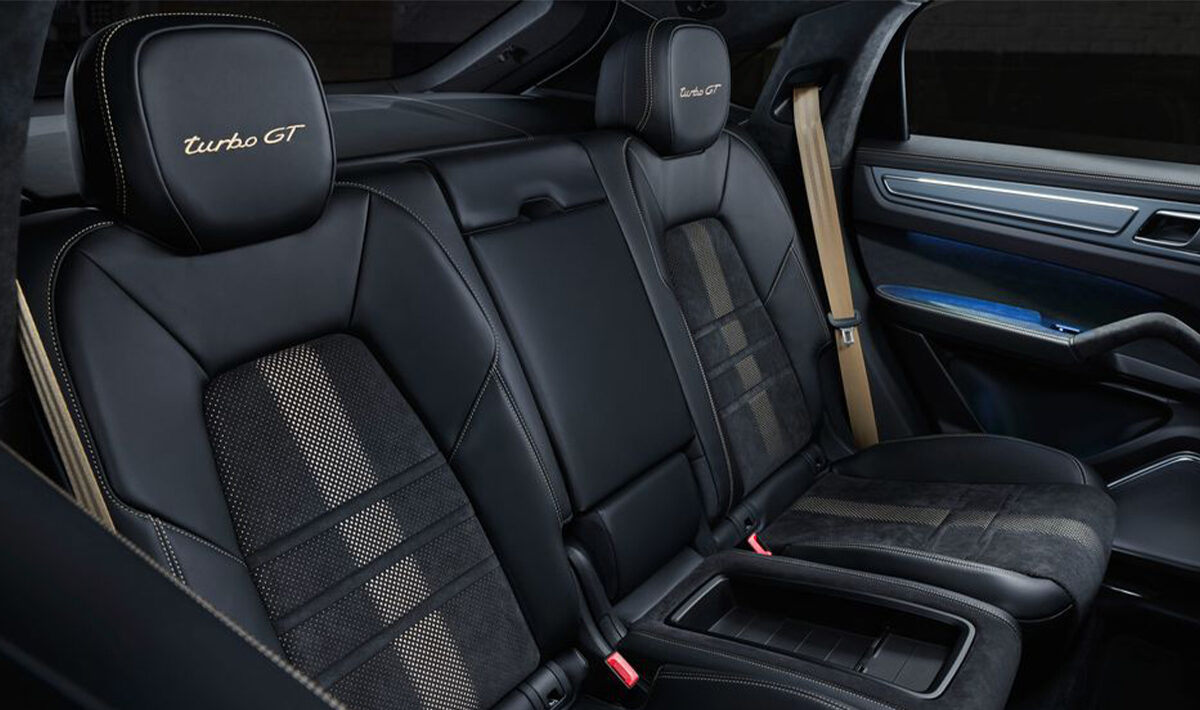 Aside from its appearance, the Cayenne Coupe is nearly identical to the regular Cayenne. That means it comes with a variety of motor options, ranging from a 335-horsepower turbocharged V6 to a combined 670-horsepower twin-turbo V8 hybrid. Porsche will introduce a new Turbo GT level for the coupe body shape in 2022. That model has 631 horsepower and a slew of other performance enhancements.

With the Cayenne’s cabin controls, there’s a lot to learn. Many of the little buttons are hidden beneath the console gear selector, forcing you to look away from the road to see what you’re pressing. The driver’s seat position is great, as you’d expect from a Porsche. The driver’s seat and steering column can be adjusted to accommodate a wide range of persons and tastes.

Because of the low dashboard, forward sight is excellent. However, due to a small rear window, slanting rear roofline, and massive rear roof pillars, visibility directly back and to your flanks suffers. In terms of internal capacity, thanks to some design adjustments Porsche made in the Coupe, the cabin is roomier than you’d think. There is enough room for four adults. All around, there’s plenty of head and legroom, though you’ll have to duck a little under the roofline when entering the back.

Porsche’s 12-inch touchscreen boasts sharp graphics and vibrant colors, making it a stunning display. However, at this price point, the conventional audio system falls short. It has a low dynamic range and distorts at high volumes. Music fans will want to upgrade to one of the improved systems.

Integration with smartphones is also a mixed bag. Apple CarPlay can be used wirelessly or via a USB cable. However, we discovered that when we connected an iPhone wirelessly, the Cayenne had trouble figuring out what to do when the USB was also plugged in. Other phone disconnections or failures to connect were also seen. The integrated voice command system, on the other hand, works well and provides you some leeway for natural speech. 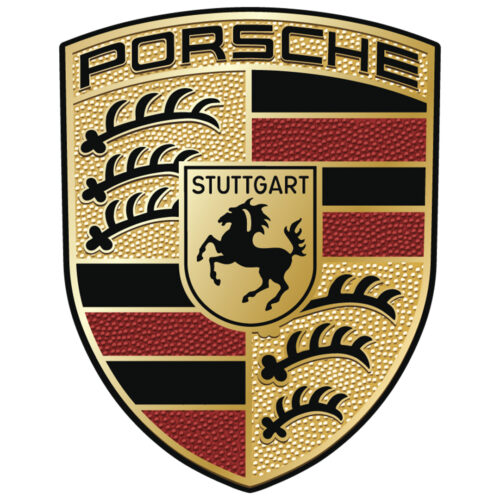