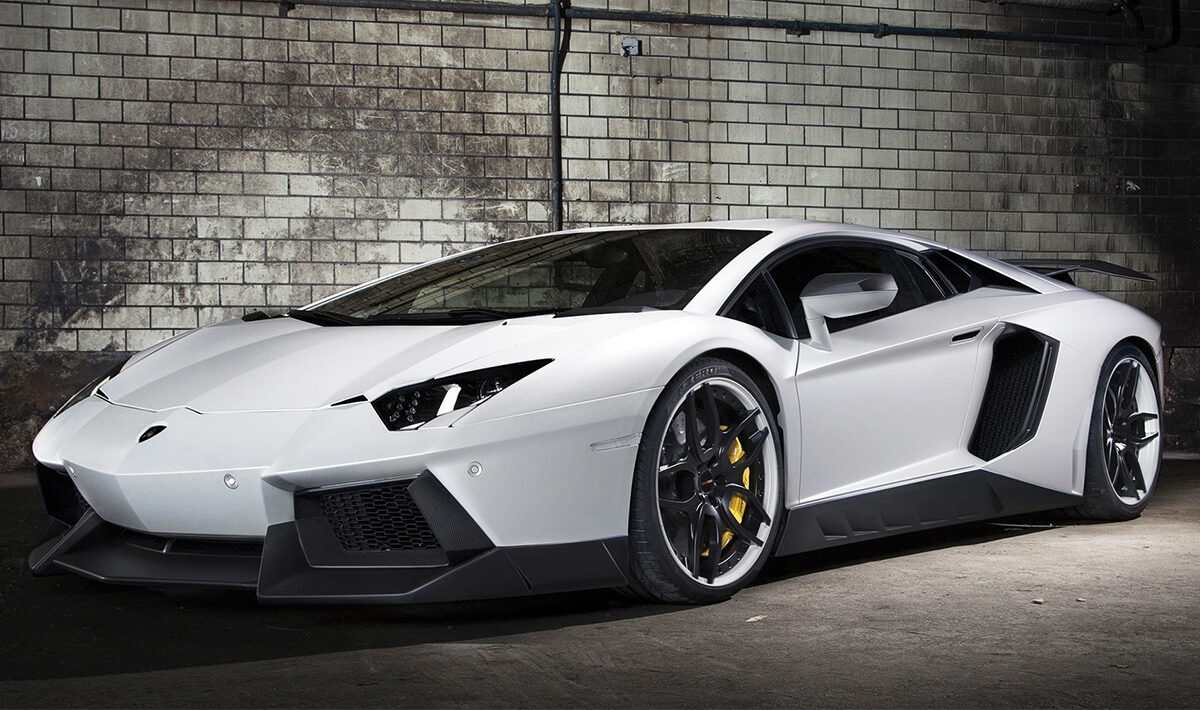 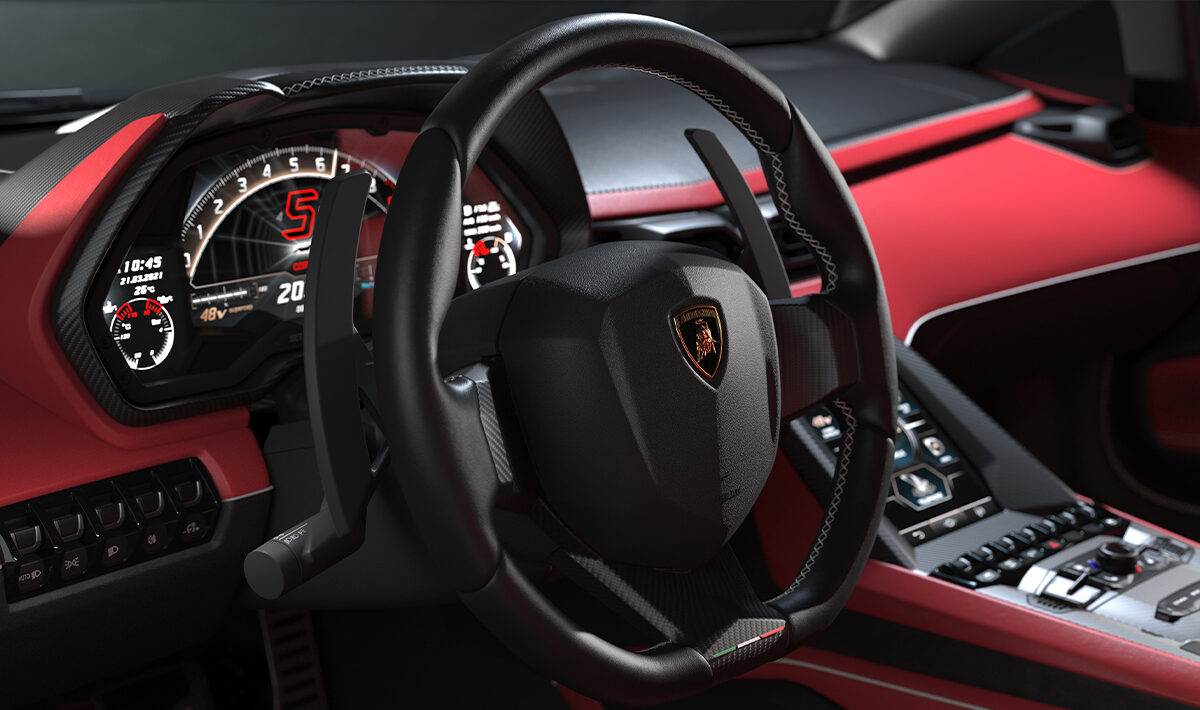 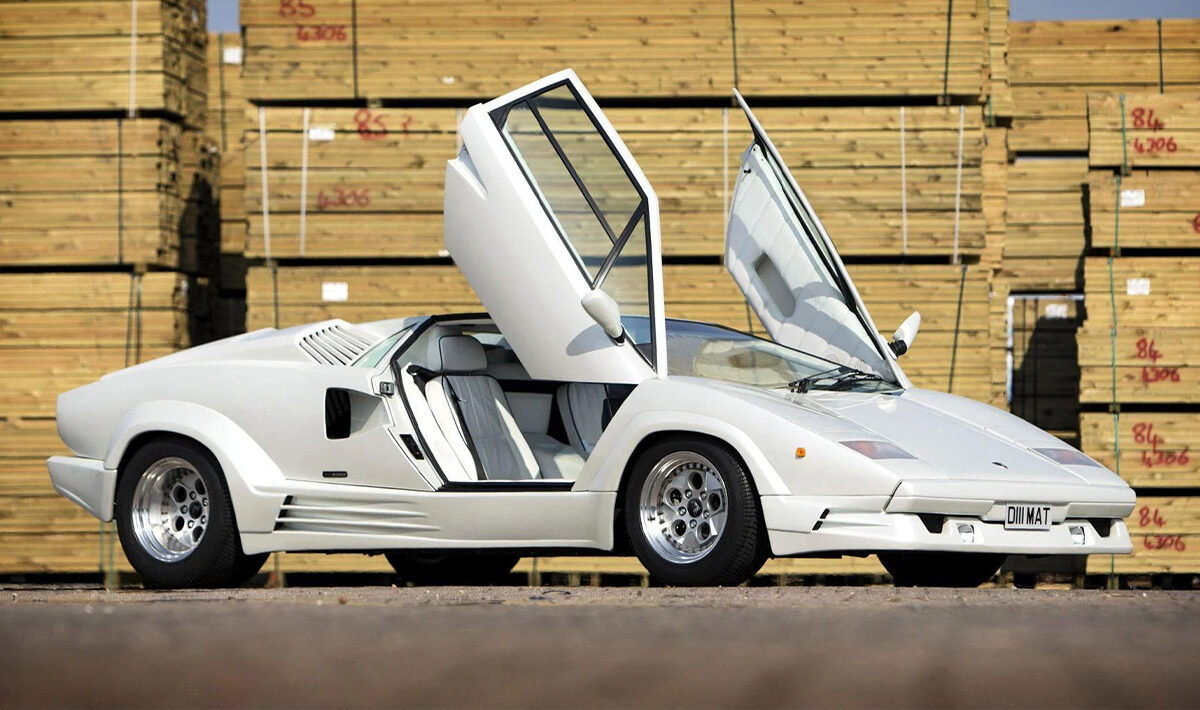 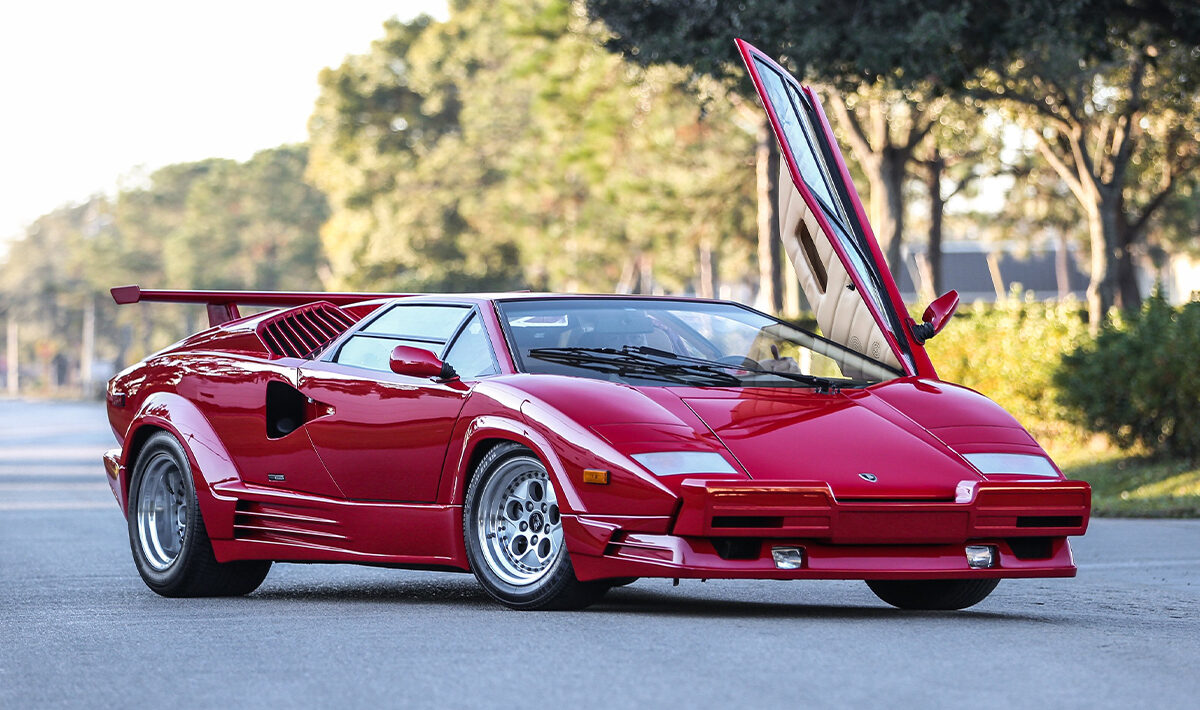 Retro upgrades and comebacks in anniversary years are ten-a-penny in the car world, but when I heard that a revamped Lamborghini Countach is on its way in 2022 my attention fuse was lit. This beauty was another supercar poster adorning my bedroom wall as a teenager in the 80s, right next to my Ghostbusters poster and above my shelf full of Garfield books. The Countach looked more like a spaceship than a car, with edges as sharp as ice, everything about it felt space-age and dangerous. I wondered what it would be like to open those vertical scissor doors, slide into the driver’s seat and attempt to drive it in an almost prone position. Apparently, visibility was so bad that a periscope system was added! Still, this post is here to praise, not criticize to minor flaws.

The Countach was a pure presentation of 80s ambition and childhood fantasies, a status symbol that was thrust into the consciousness of Millenials and Gen Z when it appeared in the 2013 movie, The Wolf of Wall Street. Assuming you’ve watched the movie, you’ll remember, Leonardo DiCaprio being worse for wear after one (ten) too many drinks, attempting to get into his white Countach. In fact, this deluxe motor had been fascinating people and boggling their minds since 1971. It was in this year, at the Geneva Motor Show, that it was unveiled as the LP500 concept. In 1974 it was presented in production form by genius designer Marcello Gandini, in his wedge-shaped styling phase. The Countach’s beautiful, elegant, and highly different predecessor, the Miura was on Gandini’s CV, as were other classics, such as the original BWM 5 Series (below) and the Renault 5 Turbo.

It was Gandini who confirmed the legend behind the Countach’s name, revealing it came from the Piedmontese swearword “Countach”, which translates to a word close to “plague”. It’s used to express wonderment and was uttered repeatedly by one of the project team, who was in awe of the machine he was working on. Gandini had suggested they use it as its name as a joke, but it stuck when the team thought it summed up the motor perfectly.

The Countach announced a new beginning for the supercar; here was the future, presented early. The modern era came in and continues to this day. That famous wedge became Lamborghini’s calling card for the next two decades, remaining a hallmark of its design for every Lambo since.

Lamborghini’s chief designer Mitja Borkert expressed how the first Countach, present in their Centro Stile for some years, gives him “goosebumps” whenever he looks at it. “It’s a perfect reminder for us all to continue designing Lamborghini in a futuristic and visionary way.”

Therefore, with the upcoming 50th anniversary, it makes perfect sense for Lamborghini to announce the Countach LP1 800-4. The CEO, Stephan Winklemann, sums this update as an image of how the iconic Countach of the 70s and 80s would have evolved into an elite supercar of this decade.

So how has it evolved? Exceedingly well. It instantly delivers with direct callbacks everywhere you look: the flat nose, narrow grille, tapered rear, side vents, rectangular headlights, and – of course – scissor doors. It is missing a spoiler and there’s no flared rear wheel but let’s not get greedy.

These days, with the supercar field being quite crowded, Lamborghini denies the modern incarnation of the Countach quite the same alien menace as yesteryear. Though, to expect the revamped version to hold the same weight and astonishment as the epoch-altering original would be hard to achieve. It suffices that this car satisfies on its own terms and as a successful hybrid, and a hybrid it is, with 3D-printed air vents, body panels, carbon chassis, and a photocramatic roof bring it roaring into the 21st century. That roar comes from the rumbling V12 engine, as you’d expect from a Countach, with an electric motor tacked on. This gives the car the same hybrid underpinnings as the Sian, a 6.5-litre V12 alongside a 48v electric motor, creating a cracking 804hp. This allows the car to store additional power in a super-capacitor, ready to be called upon when needed.

There will only be 112 made in honour of the original Countach’s project name – LP112, with 1970s colours on the specifications sheets too. Each one will set you back around £2m, but before you get your checkbook out, they’ve already been snapped up. Now we know why Lamborghini thought this would be such a good idea.

I’m sure a few of these buyers were just like me back in the 80s, gazing at their Countach poster dreaming of opening those space-age doors one day. If you didn’t get on the buyers shortlist either, Ghostbusters is streaming on Netflix.

10 Coolest and Most Unique Cars Ever Made