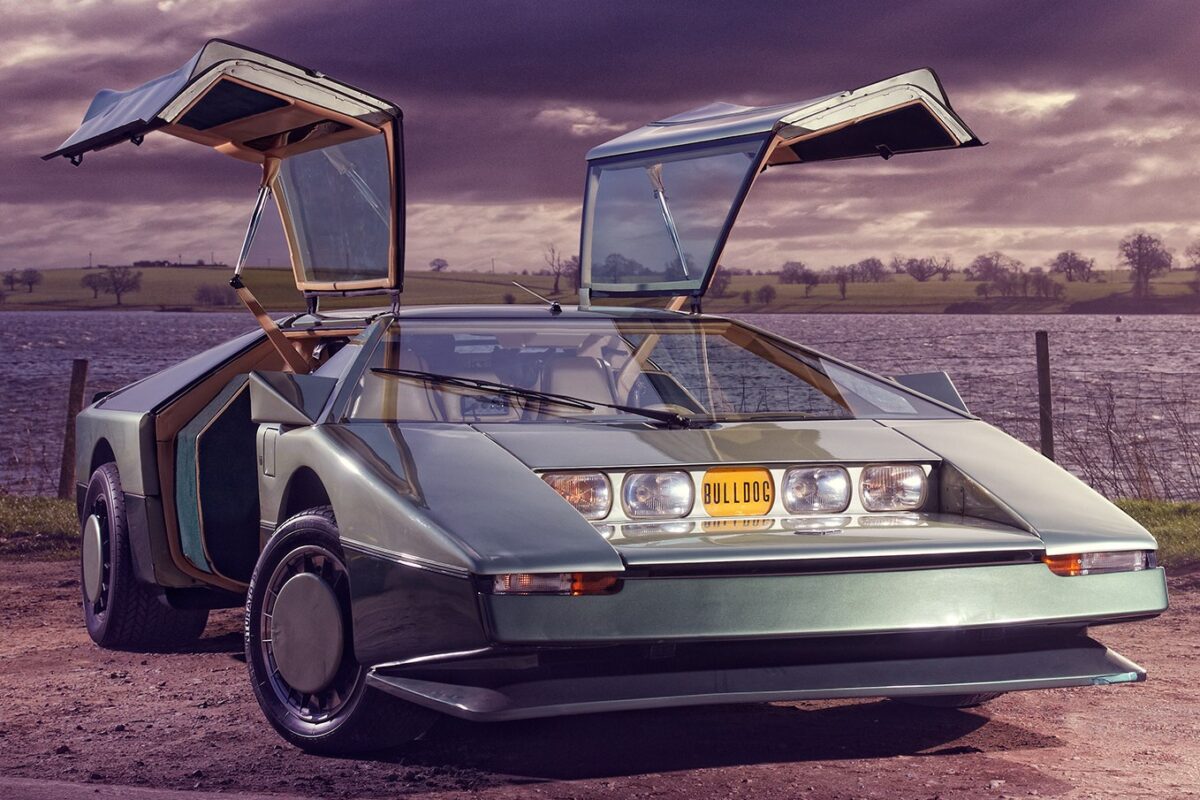 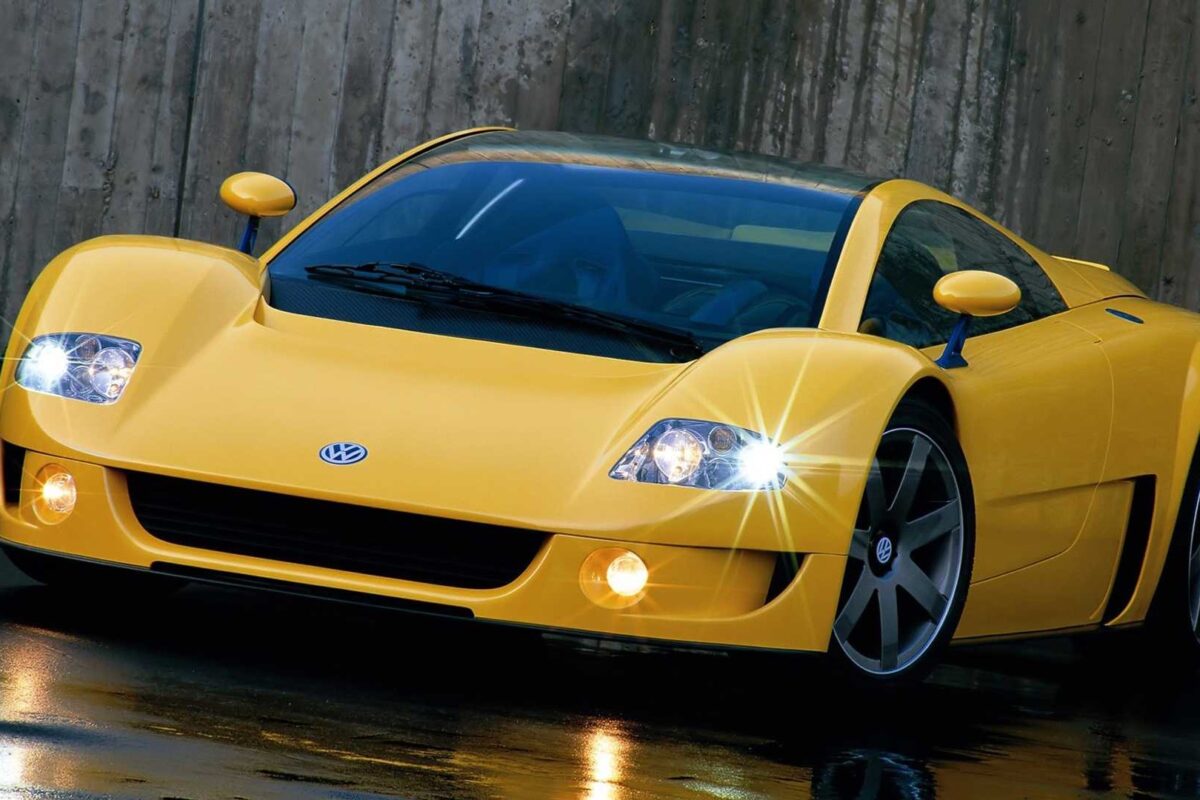 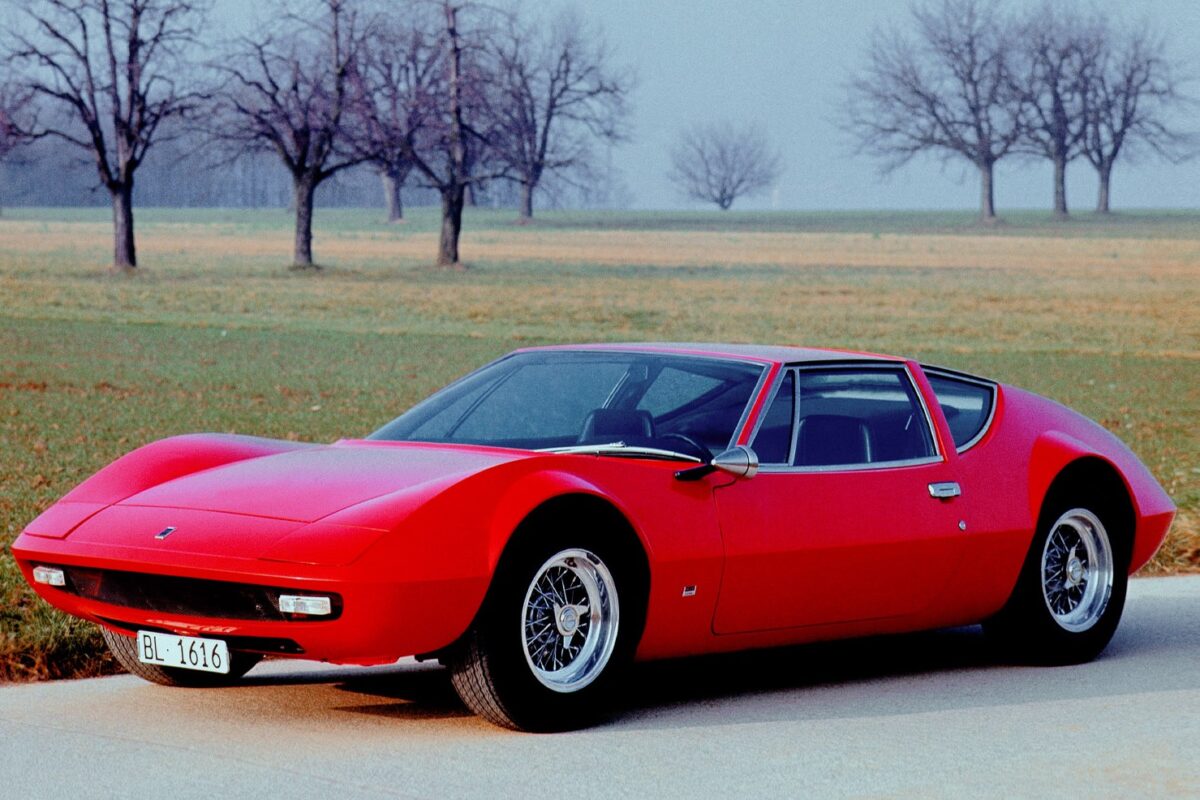 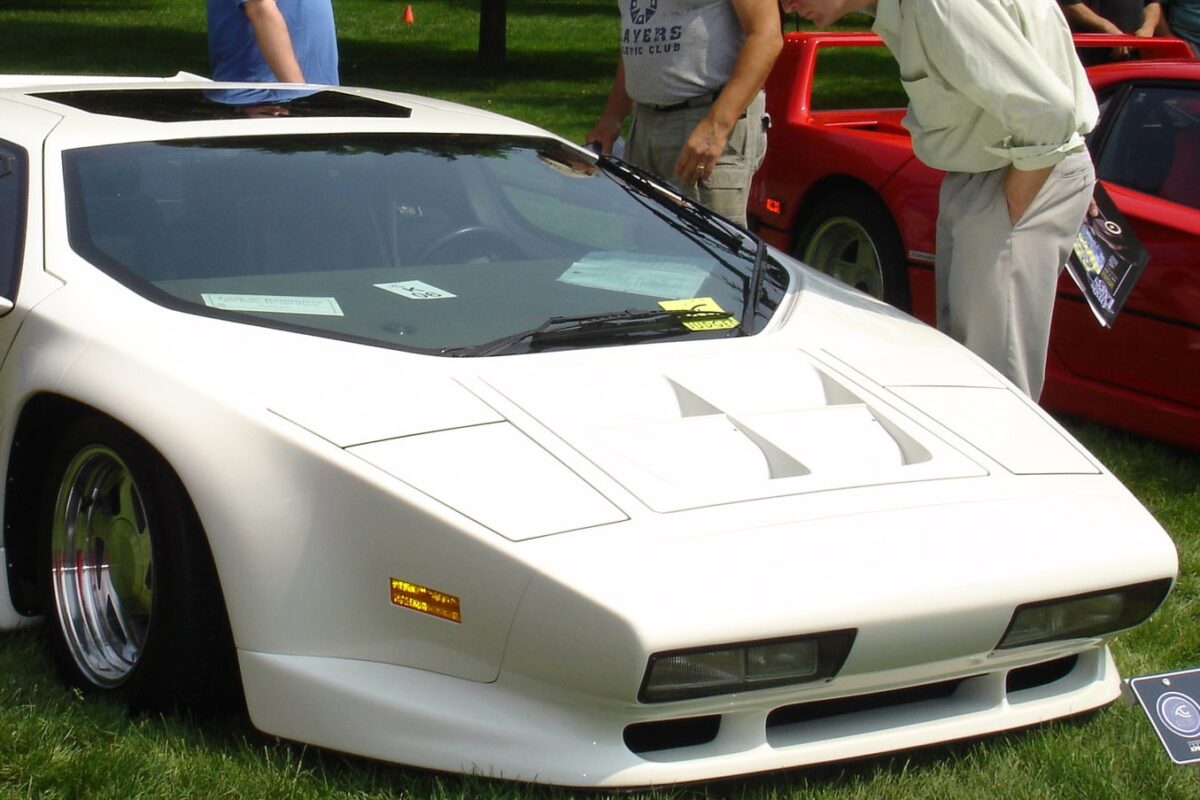 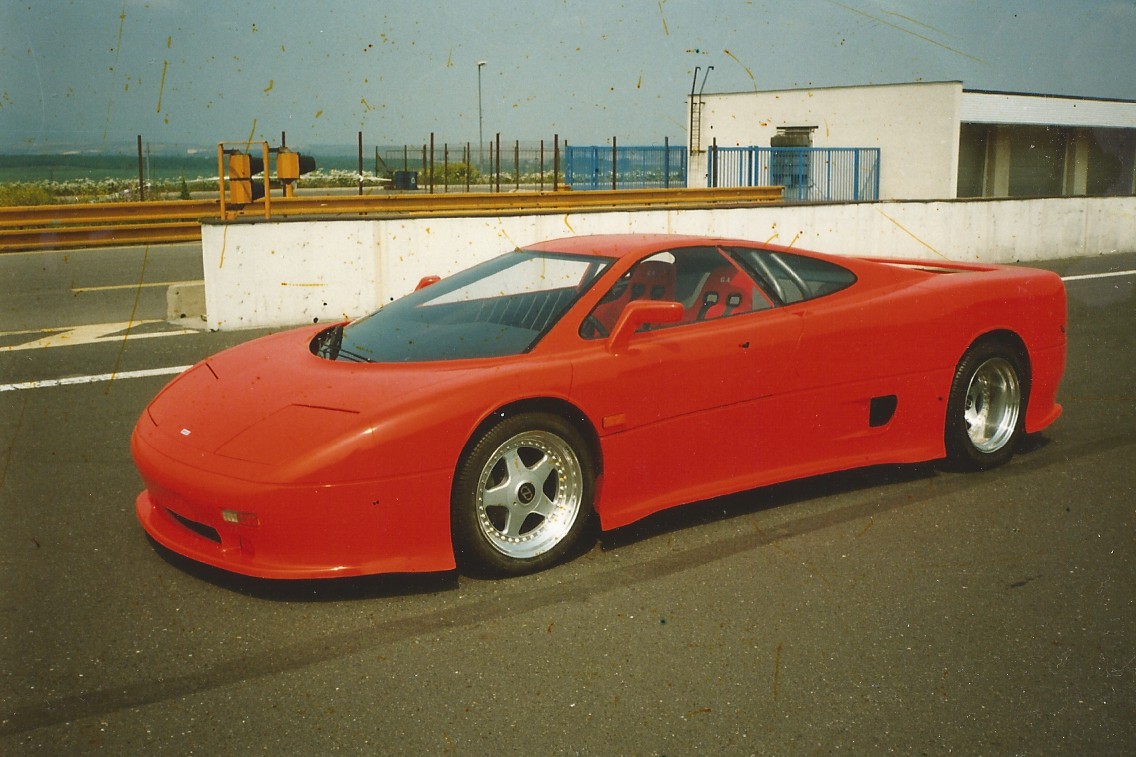 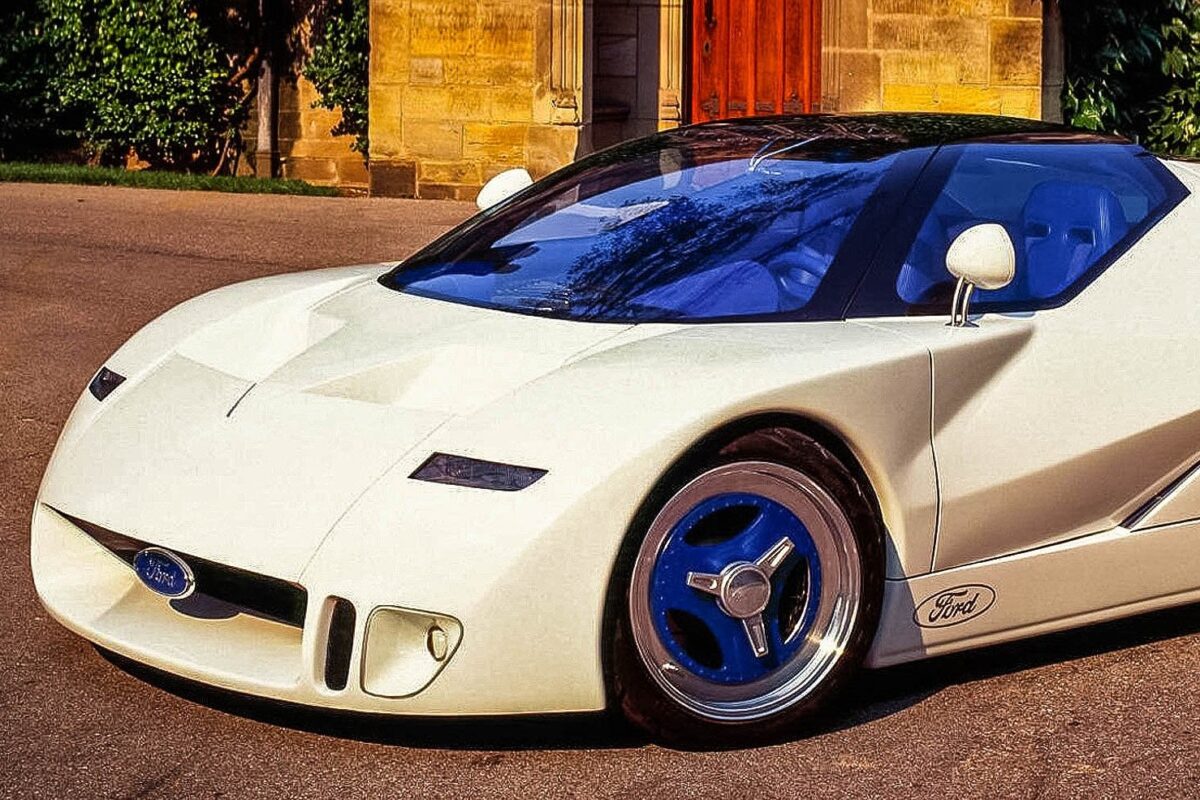 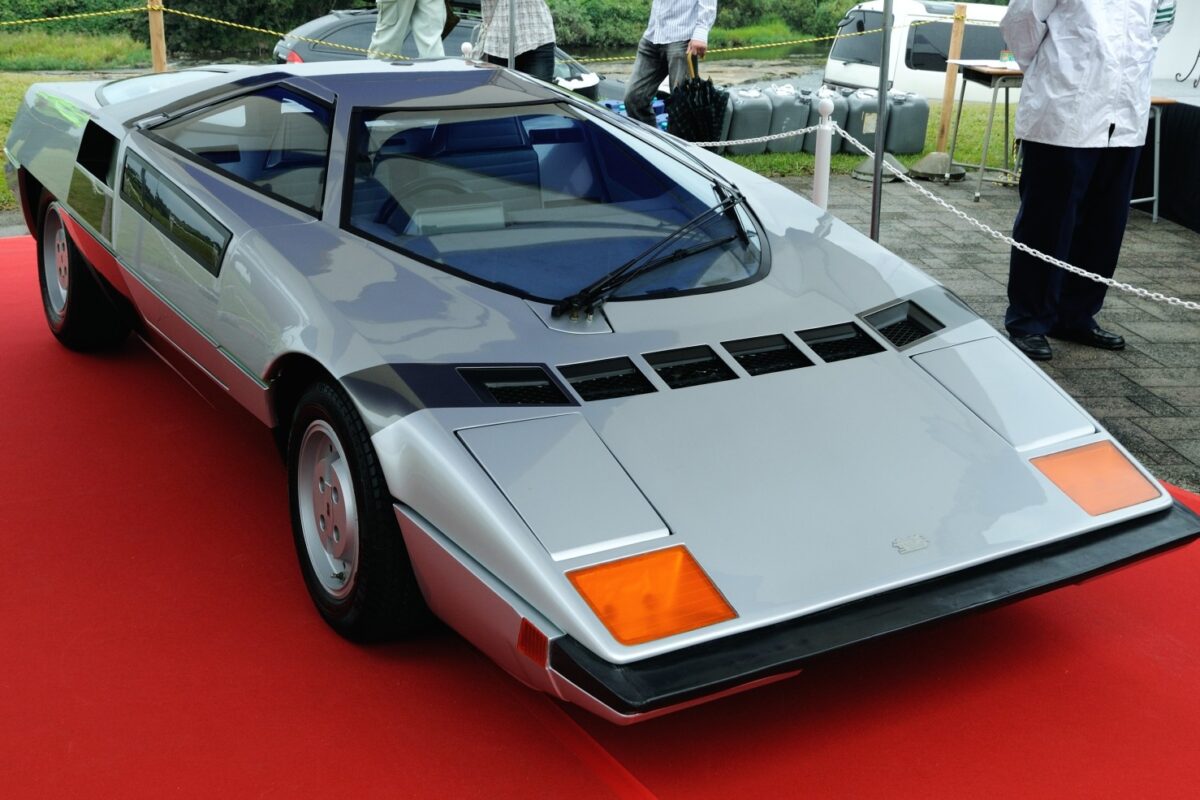 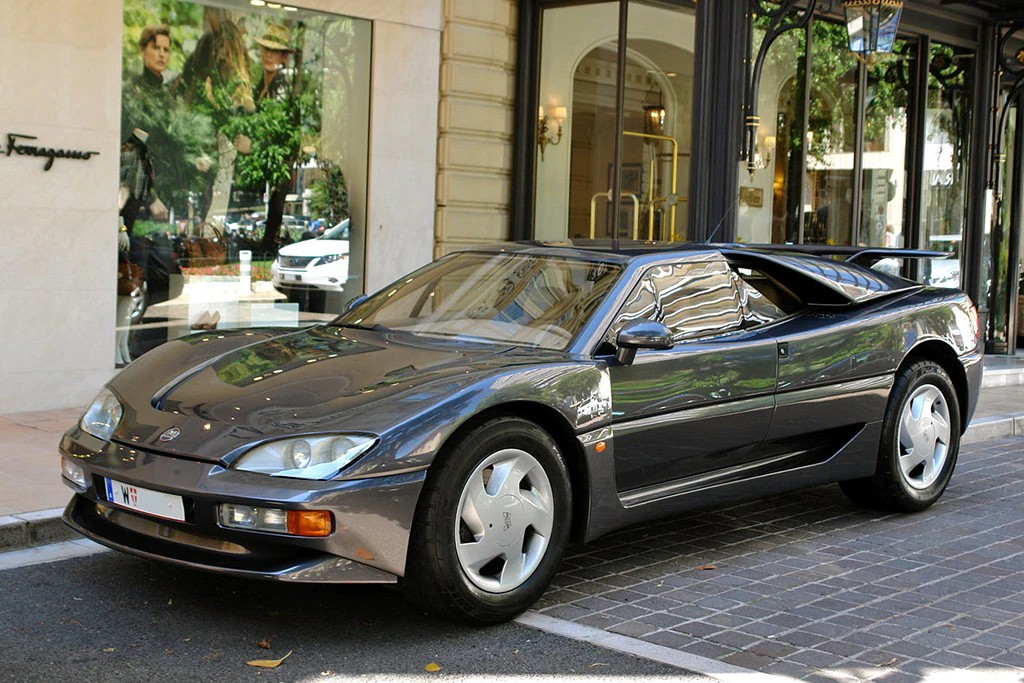 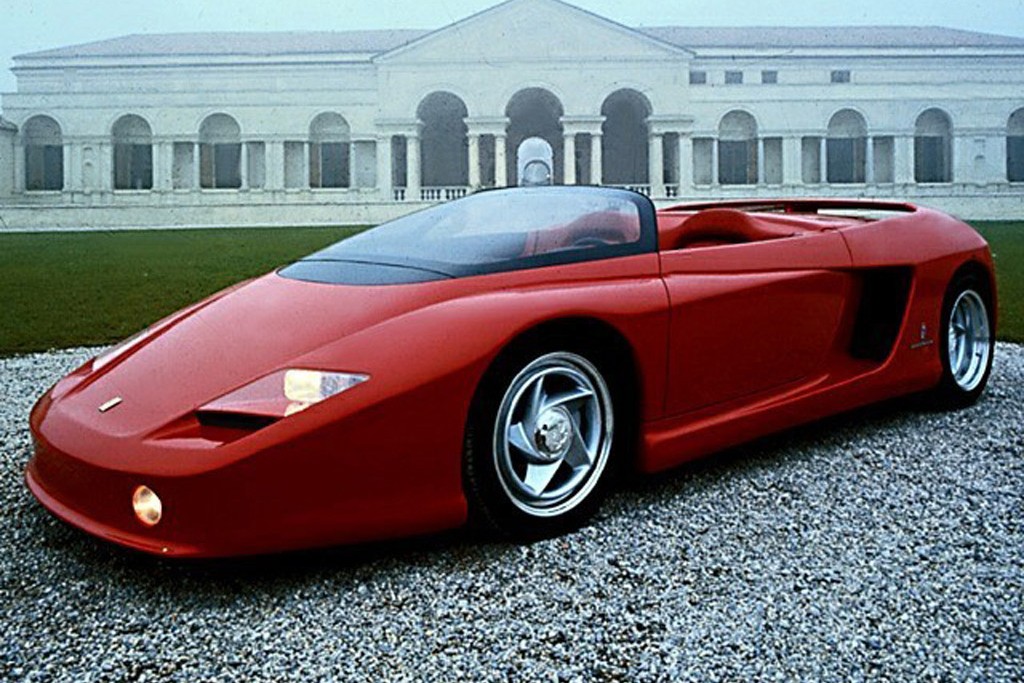 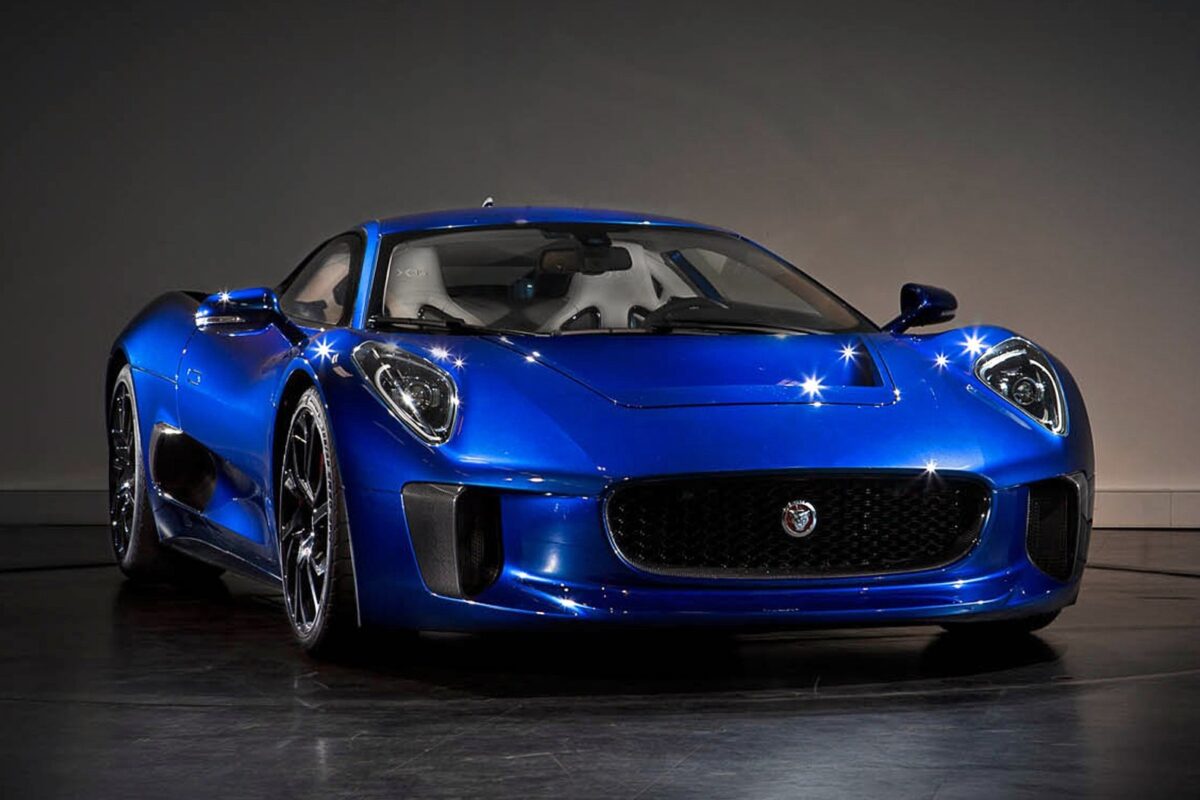 If you have followed the car industry long enough, you might have noticed that there is a new name every year in the supercar world. The world of exclusive automobiles with mid-mounted engines and eye-watering price tags attracts engineers wanting to introduce new concepts and investors, speculators, and people who want to be the next Enzo Ferrari. As you can tell, the majority of those names never progress beyond the prototype stage or coupe of pre-production examples.

Building a proper road-legal car is pretty hard and demands numerous compromises and extensive crash testing in order to gain homologation. This means that small companies need to develop dozen of extremely expensive cars and crash them in the name of safety before being able to sell them to the general public. As you can expect, not a lot of small companies have such financial backing.

On the other hand, justifying extreme prices is hard when well-to-do customers are concentrated on some traditional names in this small but exciting niche market. The newcomer’s design might be advanced, but the typical customer would rather have a more recognisable status symbol. That is why small companies rarely manage to stay afloat for long.

Today, we will talk about those cars. Interesting, advanced, fast and expensive but ill-fated and forgotten by the mainstream enthusiasts. Some of them came from brand names, but most of them were produced by talented engineers who just didn’t have the necessary luck to succeed. Some of them were made in just a few examples, and some of them stayed prototypes, but the common denominator is that all 10 of those supercars never came to full fruition.

It is hard to comprehend that Ferrari has failed supercar models, but it happened in 1989 when the gorgeous Mythos was introduced at the Tokyo Motor Show. Underneath the incredibly sexy roadster body was the mechanics of the Testarossa, which meant that behind the driver was a 4.9-litre flat-twelve engine with 390 hp. Ferrari wanted to introduce it as a regular, road-going model. Still, one of its most important customers, the Sultan of Brunei, ordered two examples and allegedly paid an undisclosed sum of money to secure it, then Ferrari would abandon the project and his two cars would be the only ones built.

An off-road supercar, which would be equally fast on mud as it would be on-road? It was an exciting and innovative concept by French consortium Axiam in the early ’90s. This cool-looking supercar used an all-wheel-drive system, an adjustable suspension that could lift up the car to up to 330 mm of ground clearance, Mercedes V12 with 390 hp and four comfortable seats. Even though it was very capable on and off-road, it was heavy, thus slow and very expensive. During five years of production, only five or six examples were built.

This legendary failed supercar was the brainchild of Japanese engineer Minoru Hayashi and was first shown in 1978. It was very advanced for the time, with incredible wedge styling, low weight and race-spec suspension. The power train wasn’t so impressive using the 2.8-litre Nissan straight-six engine with 145 hp, but the performance figures weren’t bad. Unfortunately, Hayashi never had the financial backing to homologate this model for serial production and finally abandoned the plans in 1986. Since then, Dome Zero has become well-known to generations of racing game fans with its appearance in the Gran Turismo series.

Even though Ford entered the supercar arena with its successful GT models, the ill-fated GT90 from 1995 is one of the biggest “what if” of modern automotive history. It was built in just six months, featuring a very artistic and new design language, unique chassis and impressive 5.9-litre, quad-turbo V12 engine with 720 hp on tap. It also had race-style 5-speed transmission and performance that would raise the attention of today’s supercars buyers. Although the company was bombarded with requests for production, Ford decided not to, and only one was ever made. Shame.

The MTX V8 was a very ambitious project by Czech designer Vaclav Kral and well-known truck and luxury car company Tatra. It utilised a modern (for the 1991) design, scissor doors, pop up headlights and mid-engine configuration. Behind the driver was a 3.9-litre V8 engine with 302 hp, which gave the MTX V8 some pretty convicting performance. The initial interest was remarkable, with allegedly 200 orders, but a fire at the factory stopped the project after only four cars were built.

If we don’t count the race cars like Le Mans-winning GT40, the American car industry was without the proper supercar brand. However, in the late 80s, the Vector Automotive Corporation was formed to make the ultimate supercar and show to Europeans and Japanese brands what America was capable of. The result was a W8, an incredibly designed automobile with all attributes of a genuine supercar contender. It had advanced technology, a twin-turbo V8 engine with up to 625 hp and extreme performance. However, it had two significant flaws. It was extremely expensive, and the quality was below all standards. That is why the project flopped, and they only managed to sell 22 examples.

This forgotten Swiss brand was one of the recognisable names in the luxury GT market in the early ’70s and in 1971 decided to try its luck in the emerging supercar segment. Its founder, Peter Monteverdi, used Chrysler’s legendary 426 Hemi engine and placed it in a beautiful and newly designed, lightweight body that looked like a shark. This inspired the name Hai (German for shark), and 450 was the horsepower number. Even though the buyers had significant interest, Monteverdi decided to kill this project. The reason was that the car was so fast that he feared that buyers would kill themselves. The enormous torque of the mighty Hemi engine proved too much for the suspension and tyre technology of the period. Only a couple of Hais was built in the early 70s.

The elegant VW W12 was first shown as a concept, but soon, the company started referring to it as the “next production model”. Back in the 90s, the VAG group was flushed with cash and what is a better way to celebrate how far they have come from models Beetles and Golfs than to make a world-class supercar. It was powered by a 5.6-litre W12 engine with 420 hp (later 591 hp), which delivered some incredible performance. All was set for production until somebody at Volkswagen realised that this model would interfere with future products. The W12 project was cancelled in the early 2000s, but this car’s technical features lived on in Bugatti, Bentley, Audi and Lamborghini models.

Although Aston Martin isn’t the first name that pops in your mind when somebody mentions supercars, this British company had a fascinating attempt in the early 80s with Bulldog. It was designed as the fastest production model of the era with a twin-turbo V8 pumping 600 hp and propelling this wedge-shaped monster to astronomical 237 mph top speed. But the performance wasn’t the only impressive thing; the Bulldog had a touch-screen dashboard, finest leather and all conceivable luxuries of the time. Unfortunately, due to extremely high prices, the company decided to pull the plug on the project and only one car was ever built.

At first glance, the Jaguar CX-75 was an instant success when it was revealed in 2010. It was beautiful, had a unique and advanced hybrid drive train with an all-wheel drive, it was extremely fast, and it was developed with the help of the F1 team. However, it never made it to production, although the supercar crowd went crazy for it. A V8 engine powered it with the help of four electric motors and small gas turbine engines as range extenders. The preproduction prototypes delivered up to 890 hp of combined output and a top speed of over 200 mph. However, production costs for such advanced vehicles would be enormous, and Jaguar estimated that the price of the single car needed to be between 800,000 and million pounds to make the project profitable. As you can expect, this was too much, and the company cancelled the project in 2012.

Let us know your favourite in the comments! Don’t forget to subscribe to our blog and follow us on social media to stay tuned for more awesome content 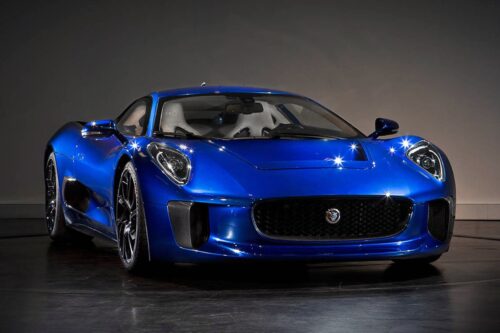