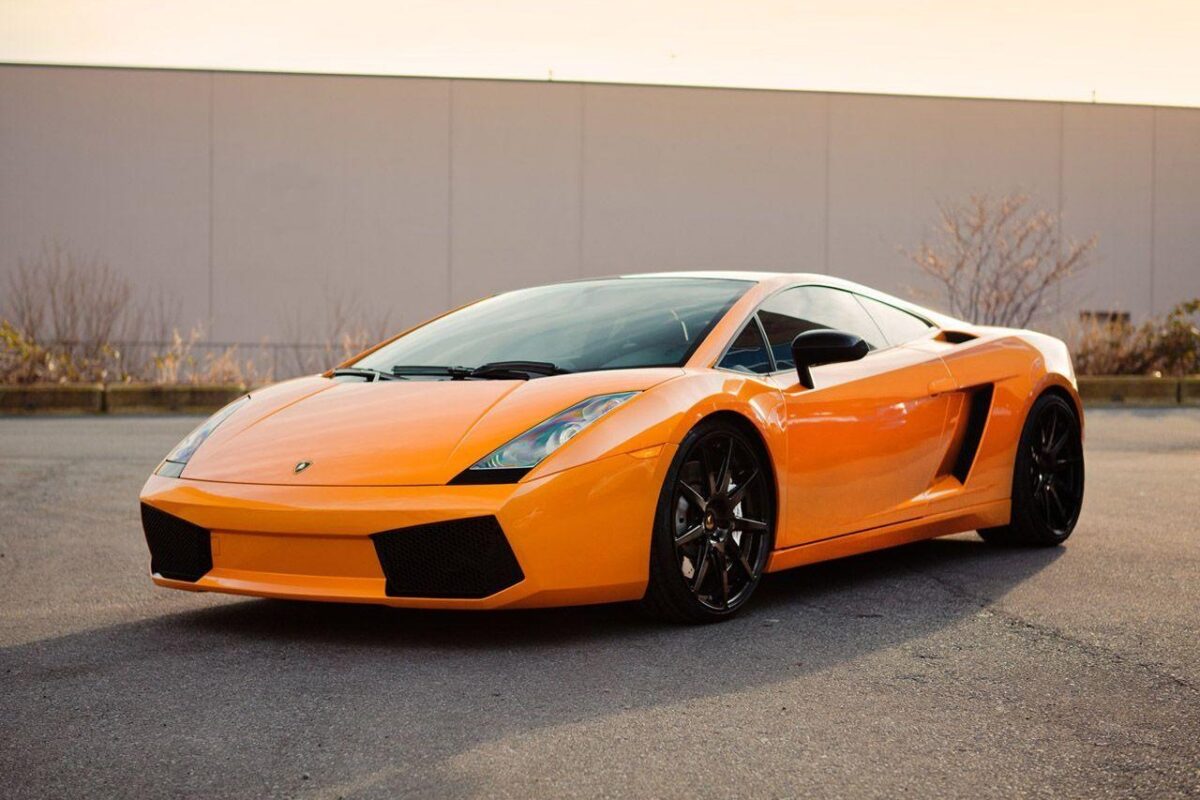 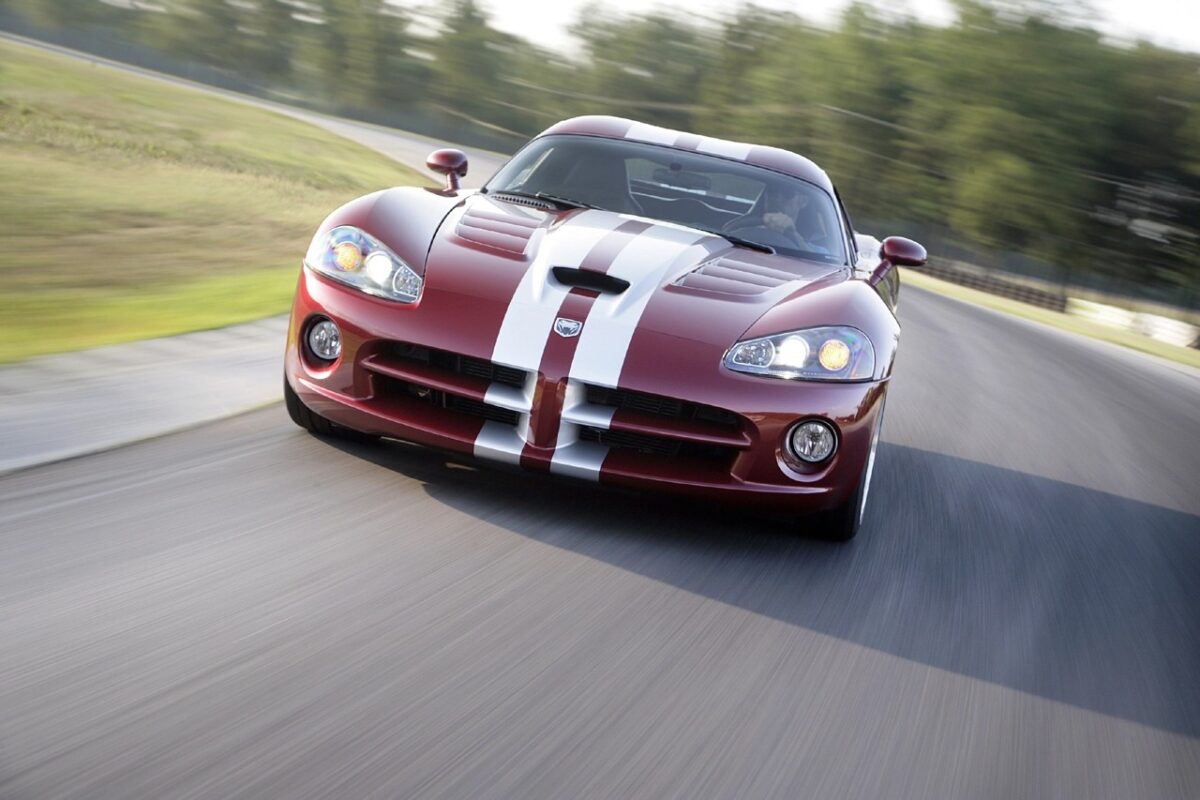 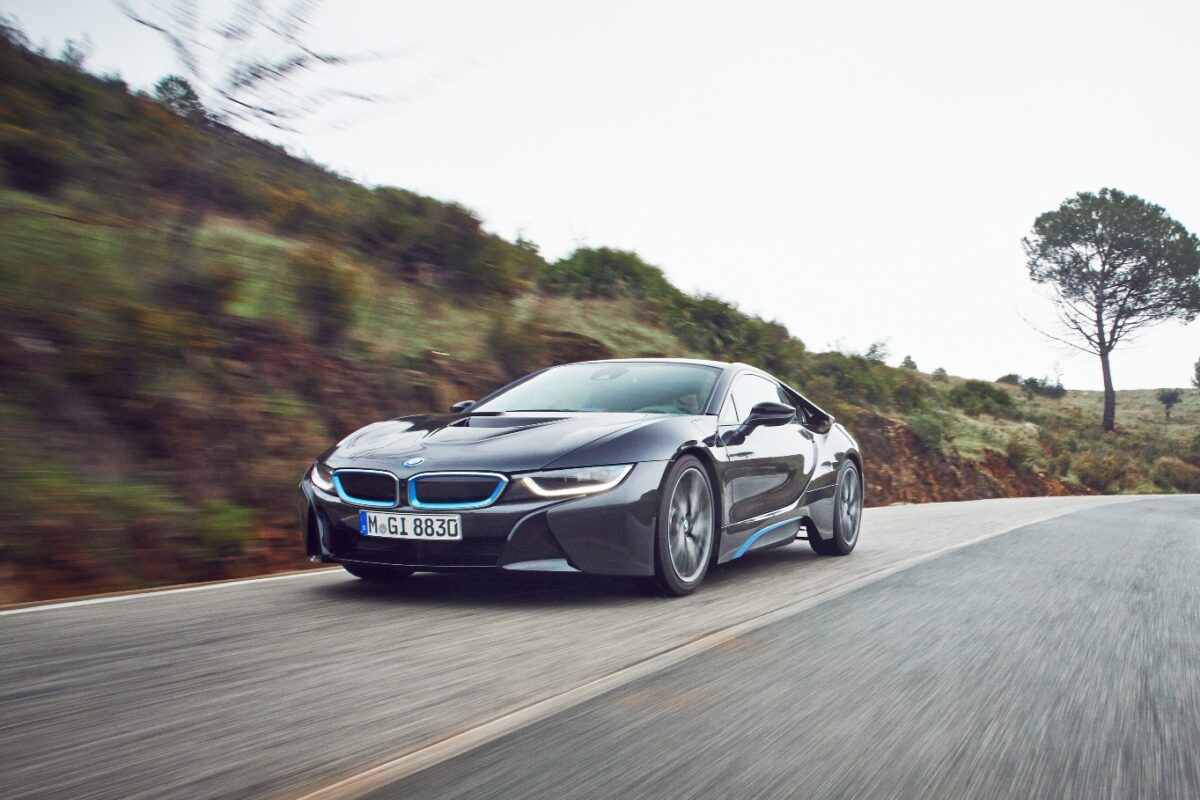 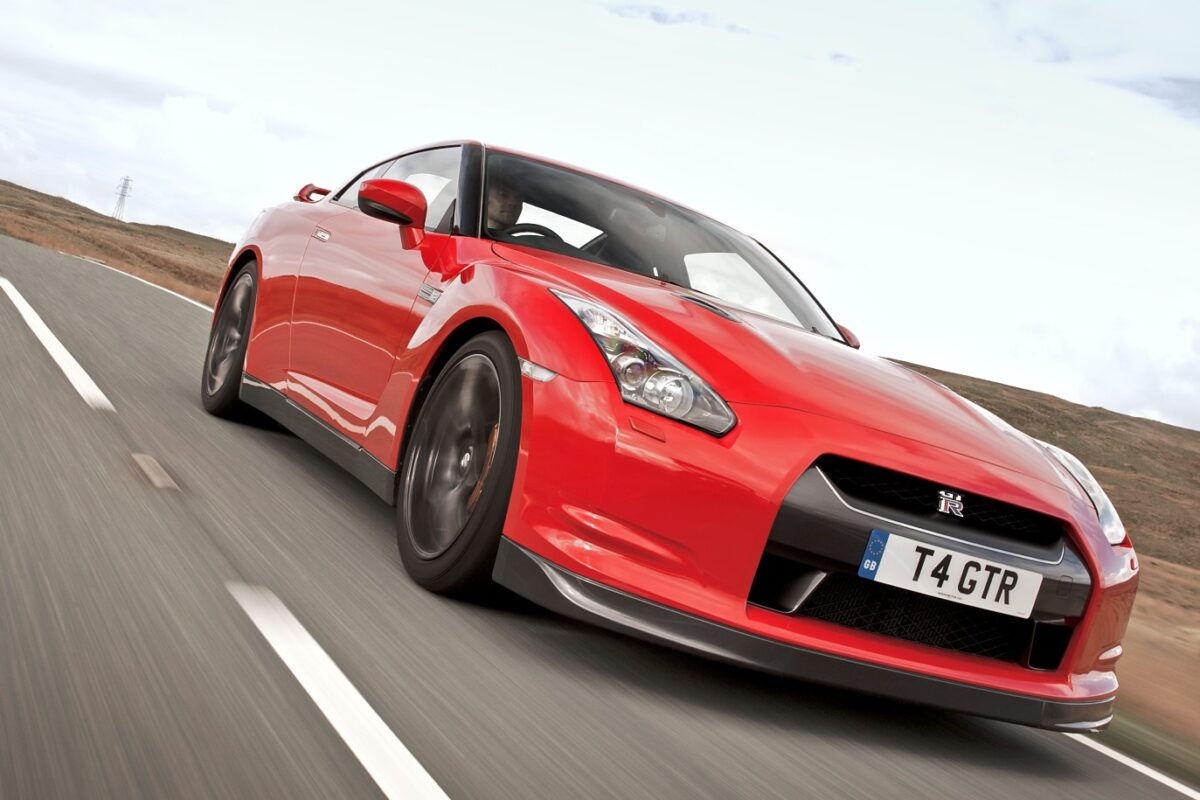 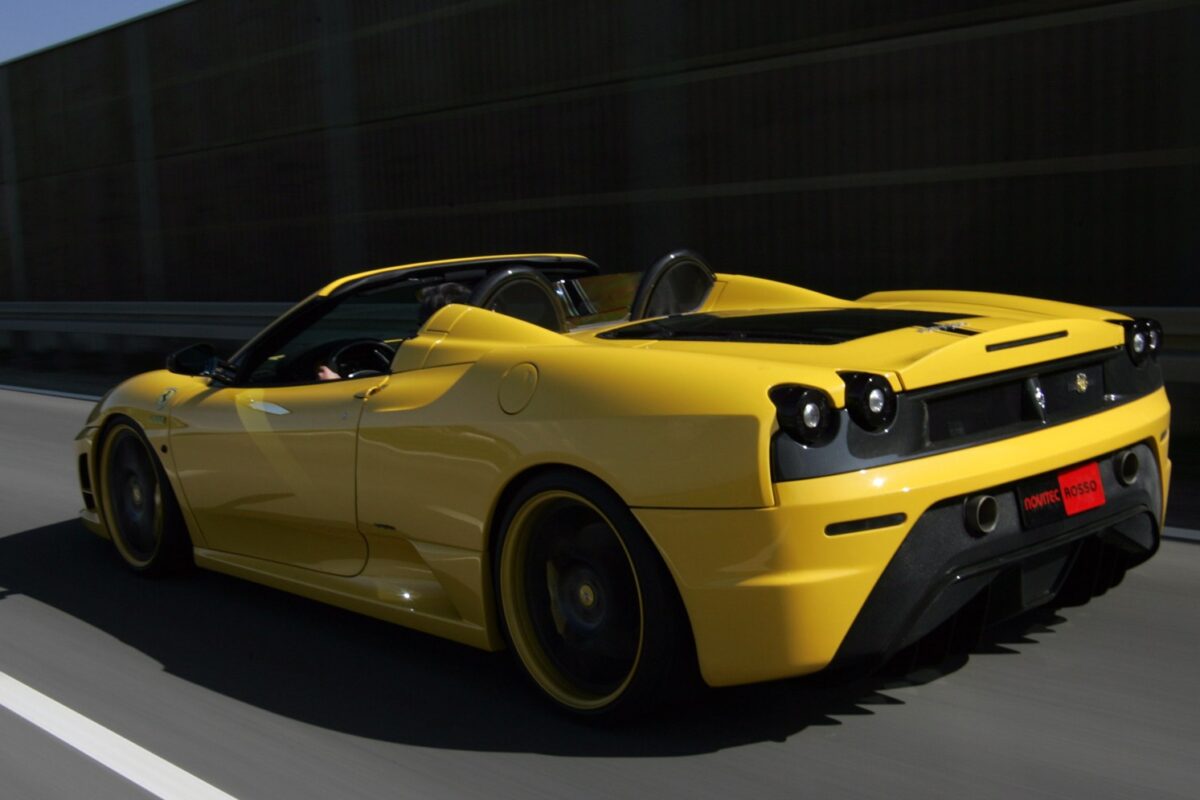 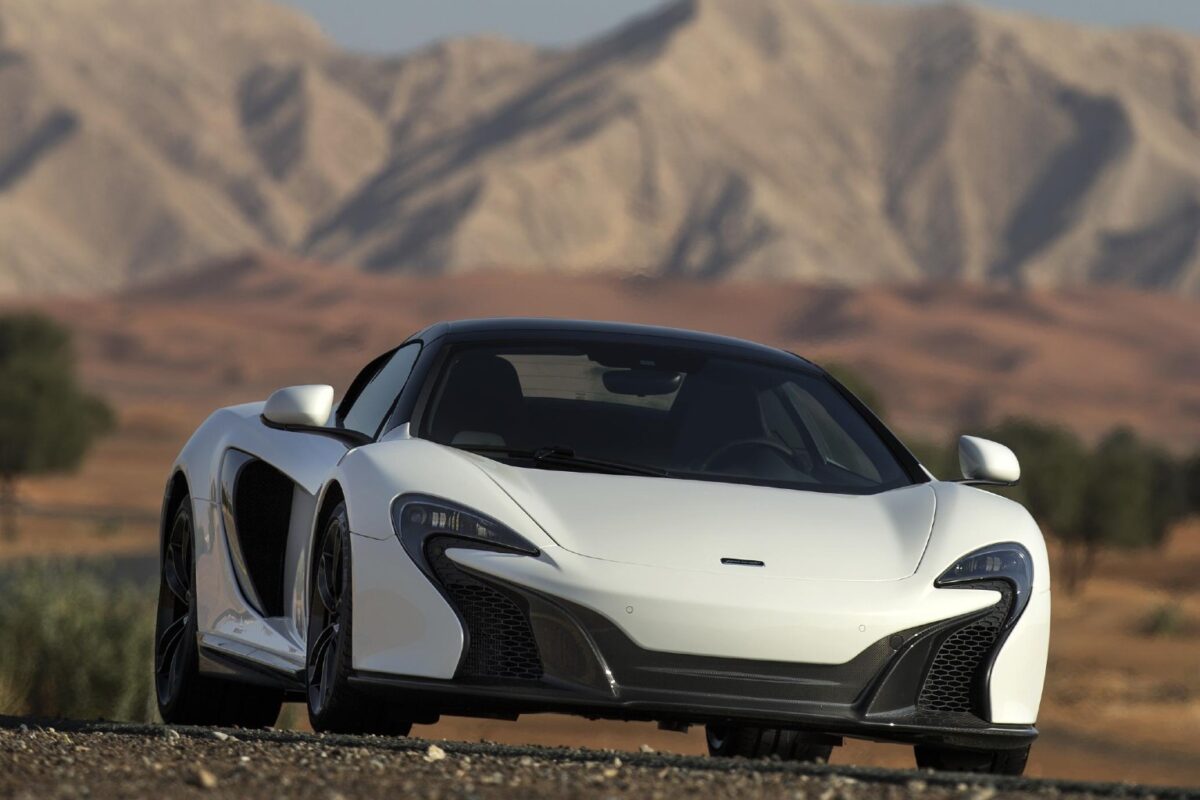 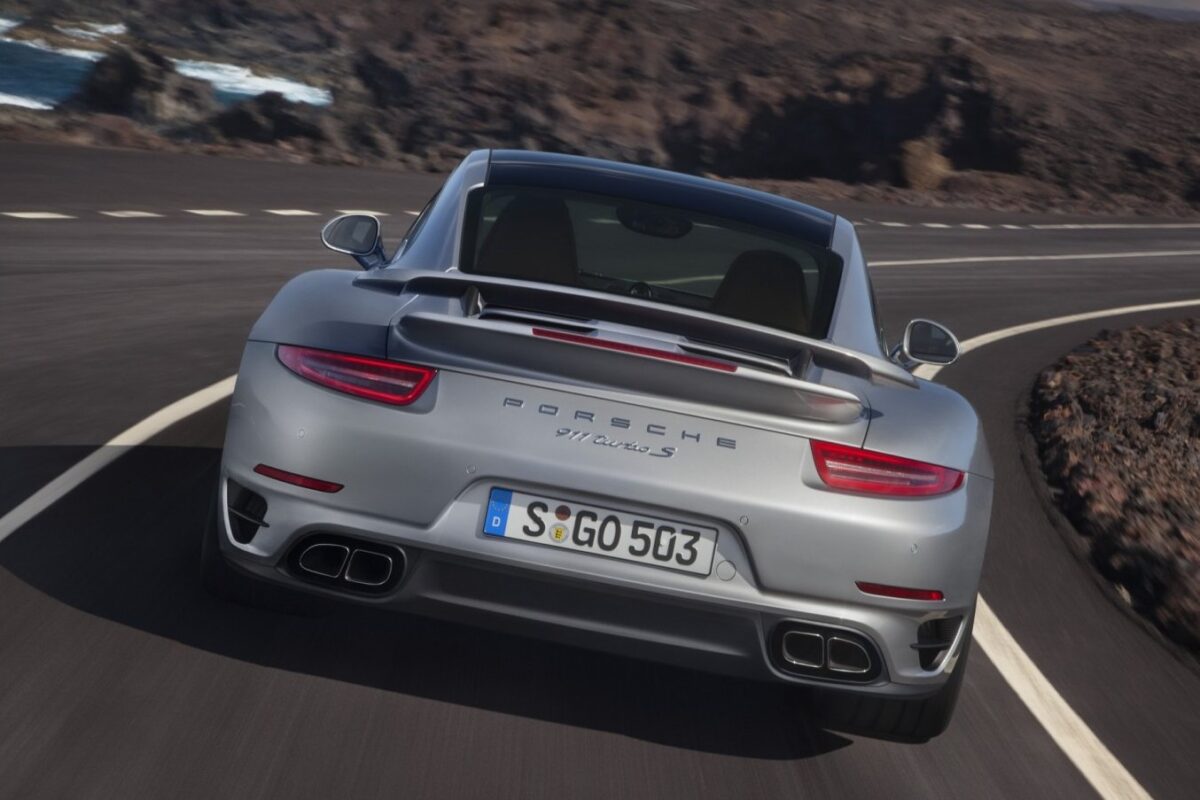 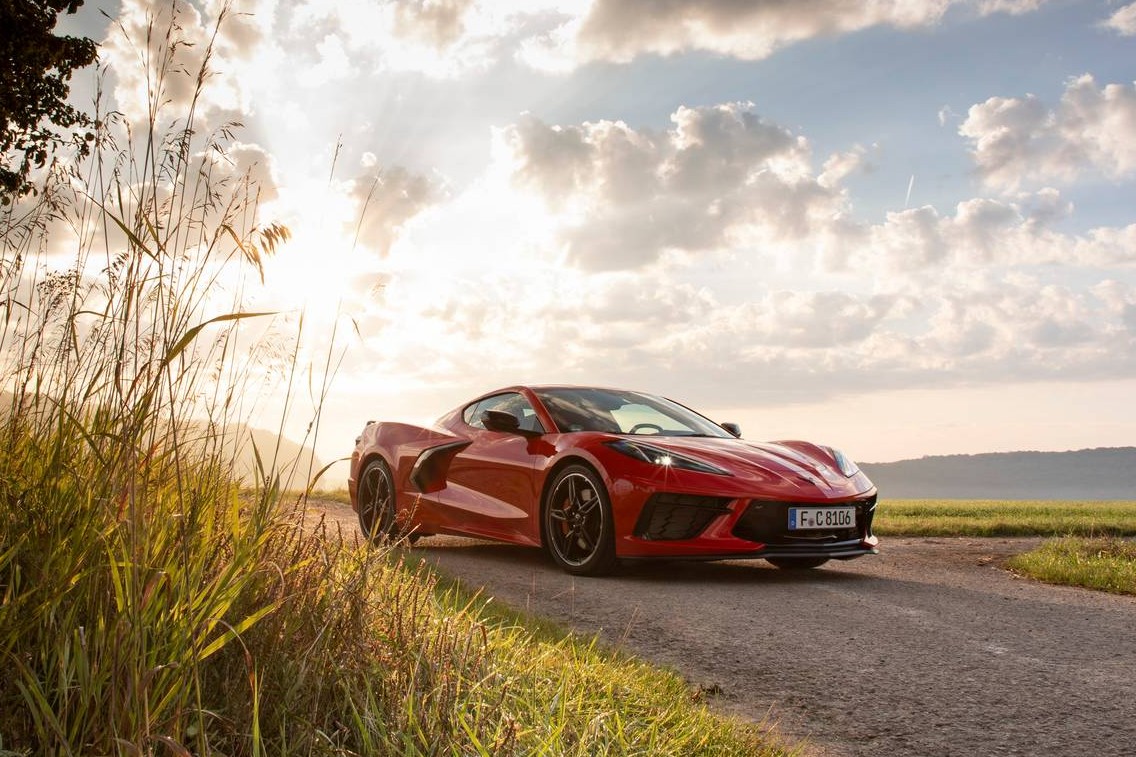 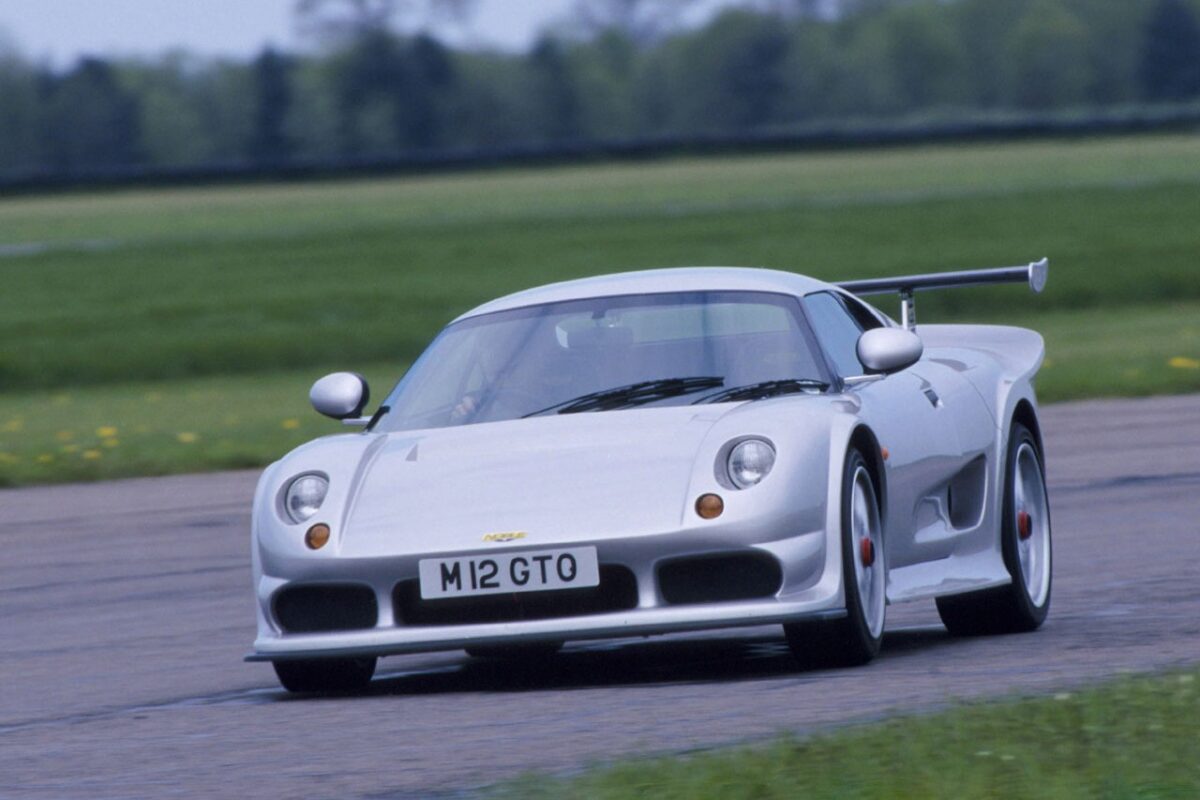 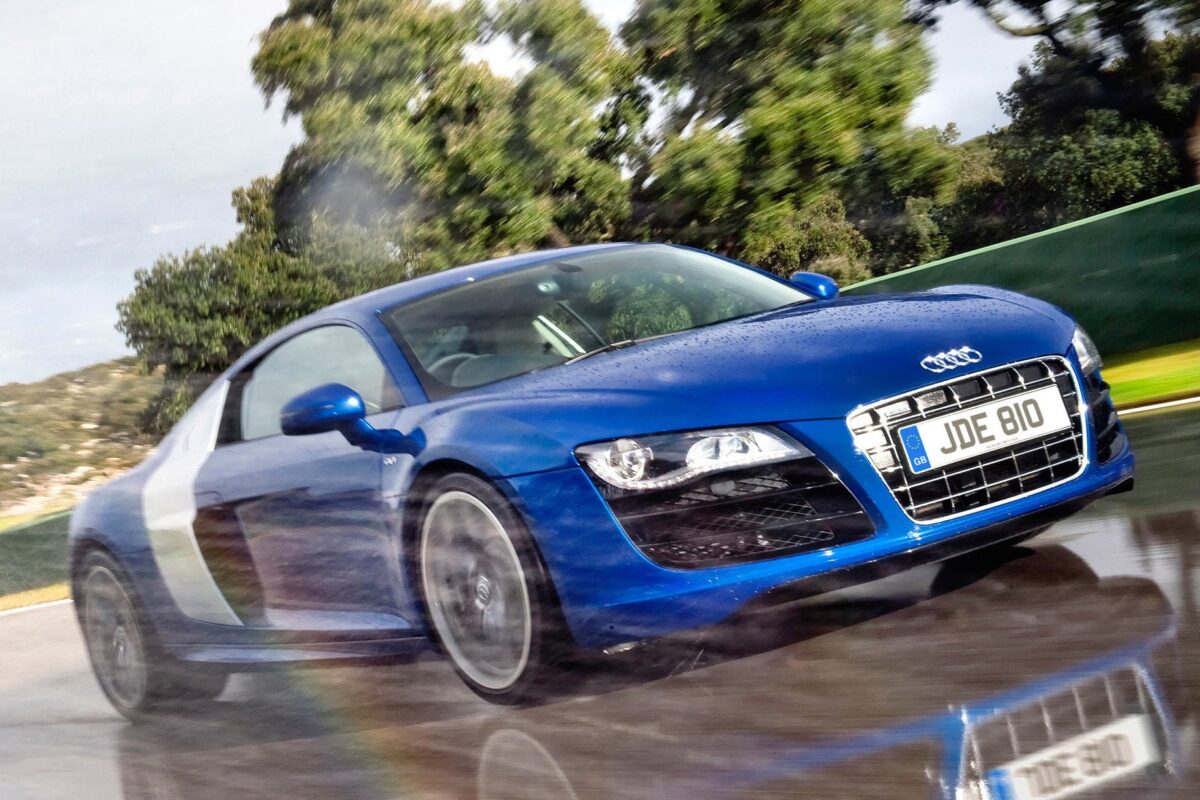 What are the three most essential factors any supercar needs to have in order to be recognised as such? Flamboyant design, brutal performance and an eye-watering price. Without those three, supercars just wouldn’t be worth lusting about, and they wouldn’t be a crown jewel of car collections. However, what if we told you that some supercars could be purchased for reasonable sums of money. Before you get all excited, let’s be clear. We are not talking about cheap supercars since there aren’t any. In the supercar world, nothing is cheap, nor asking price, not maintenance or insurance, unless you’re planning to get behind the wheel in car games. However, through the magic of depreciation, some cars have became more obtainable and in the realms of a wider audience. Also, some supercars are surprisingly affordable, considering the amount of performance they offer. If you have an extra £100k laying around and want to indulge in a little octane madness, here are My Car Heaven’s top 10 picks.

The Audi R8 was the motoring journalist’s favourite since it was introduced in 2006. With elegant styling, drive train and chassis designed with the help of Lamborghini, signature Quattro all-wheel-drive system (in most versions) and powerful engines, it was a perfect everyday supercar equally at home on the boulevards and the race track. If you are looking for supercar appearance, exciting performance and Audi’s reliability, then the first-gen R8 is a very sound choice with prices starting as low as 40,000 pounds for 2007/8 models. Our advice is to find one with the manual transmission for most engagement and opt for later, V10-powered cars, which are more powerful and faster.

Although unknown to most car enthusiasts, Noble is a British brand that shocked the supercar world when it first appeared in the early 2000s. With a lightweight body (1,100 kg), powerful 2.5 or 3.0-litre turbocharged Ford engines, aggressive design and brutal performance, M12 was the genuine surprise. Even though the automotive snobs might consider it a kit car, Noble was still able to interest quite a few customers and be very convincing on the road. If you are looking for something that is out of the ordinary, this is a great choice, and it will only cost you the price of a mid-spec modern family SUV.

The Corvette has been around for almost 70 years but just recently made the most significant change in its long history. It moved from being a front-engine muscle coupe to a mid-engine supercar in an amazingly well-executed transition. We introduce to you the eight-gen Corvette, which is finally ready to take on the Italian competitors with its 6.2-litre V8 with 490 hp and astonishing 2.8 seconds from 0 to 60 mph when equipped with the Z51 performance package. The new C8 is a fantastic supercar with an aggressive design and equally impressive technology and interior. But the best part is that this model is available in right-hand drive and that its base price in the UK is 81,700 pounds which makes it a really affordable way to terrorise Ferrari owners.

For decades, the 911 Turbo was at the top of Porsche’s road car range. This model combined the characteristic 911 styling but offered buyers much more in terms of performance, power, technology and exclusivity. Also, a big wing on the back was a clear sign that you were not driving an ordinary 911. Even though the current generation is very expensive, for around 80,000 pounds, you can get yourself a very nice 2014-15 911 Turbo (991 generation) with 500 hp and blisteringly fast 0 to 60 mph and 200 mph top speed. The 911 Turbo might not be as flamboyant as some other cars on our list, but it will deliver you the same performance and still retain everyday usability and quality.

With 641 hp from its 3.8-litre, twin-turbo V8 engine, McLaren 650 S was one of the fastest cars this company ever produced when it was revealed in 2014. Equipped with amazing technology, constructed from lightweight materials and engineered by the people who won numerous F1 world championships, 650 S is faster than legendary McLaren F1 and about 140 times less expensive!? Sounds shocking, but recently a mint F1 was sold for 14.6 million pounds, and at the same time, you can get low mileage 650 S for just under 100,000 pounds.

Are you thinking about an exotic supercar you can buy for a reasonable amount of money and still be able to sell later with a bit of profit? Then the F430 is the one for you. Not just that this is one of the rare Ferrari models you can get for under 100k, but it is one of the last ones powered by naturally-aspirated, high- revving V8 providing you with a glorious soundtrack and 490 hp delivered to the rear wheels. Even though most F430s are now almost 15 years old, they still look gorgeous and are excellent cars to drive on the road and the track.

The legendary Skyline GT-R R35 might not have a supercar appearance, but it indeed has supercar performance and recognition. The current generation has been on the market for 13 years and still is one of the quickest and most capable cars you can get for less than 100,000 pounds. That is right; although it has 570 hp from its twin-turbo V6 and can get to 60 mph in just 2.9 seconds on its way to 197 mph top speed, this car is priced at 90k new. It is of remarkable value knowing that it has back seats and a usable luggage compartment and can be used as a daily driver. The used examples start from 30,000 pounds, but most of them are modified, so beware.

The BMW i8 might have just a 1.5-litre, three-cylinder engine, which is not very supercar-like, but paired with the hybrid system, it managed to deliver a pretty respectable 374 hp, 4 seconds 0 to 60 mph time and 160 mph top speed. However, the main selling point of this model is the fact it has a very unique and futuristic design and show-stopping appearance, which is one of the main characteristics of any supercar. Interestingly, due to hybrid technology, i8 is also a very economical and environmentally friendly car, although most supercar owners are not concerned about that. Prices for used examples (production stopped in 2020) starts at around 40,000 pounds.

The Gallardo was an immensely successful model for Lamborghini and one of this company’s greatest cars. With the distinctive, wedge-shaped design, fantastic V10 engine, all or rear-wheel-drive layouts and several distinctive versions, Gallardos were everything customers wanted from a supercar – looks, performance and image. It also had somewhat better quality than previous Lamborghini models due to the fact it was designed and built with the help of Audi. Once very expensive, now it is much more affordable, and for around 60,000 pounds, you can call yourself a Lamborghini owner.

With an appearance that can rival the latest and most exclusive supercars, ludicrous 8.2 or 8.4-litre V10 engine, over 600 hp and equally impressive performance, Dodge Viper or Viper SRT was and still is one of the craziest cars you can own. This front-engined monster from Detroit looks like a venomous snake, and it is sure to get you noticed when driving down the street. Produced in five generations, Viper was discontinued in 2017, leaving so many fans disappointed. However, this means that you can pick one up for significantly less than 100k and park one in your garage. Our advice is to stay away from models from the 90s since they have notoriously scratchy handling and brakes and go for newer cars with more creature comforts and docile handling paired with better performance and larger brakes.

So that’s MyCarHeaven’s top 10 supercars you can get your hands on for less than £100K!

Let us know your favourite in the comments! Don’t forget to subscribe to our blog and follow us on social media to stay tuned for more awesome content. 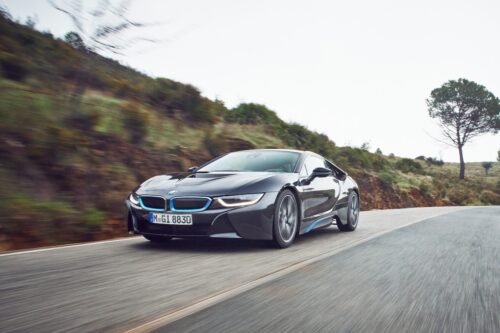 Top 10 Modern Classics To Invest In