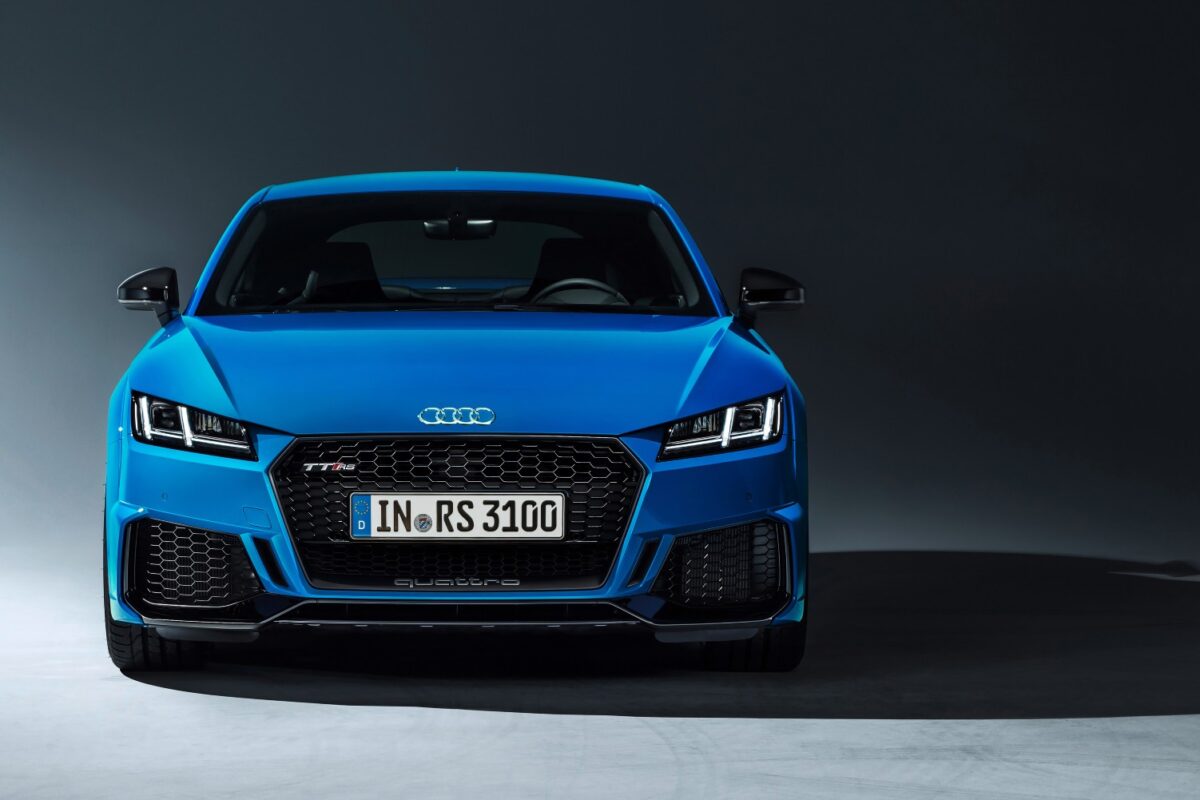 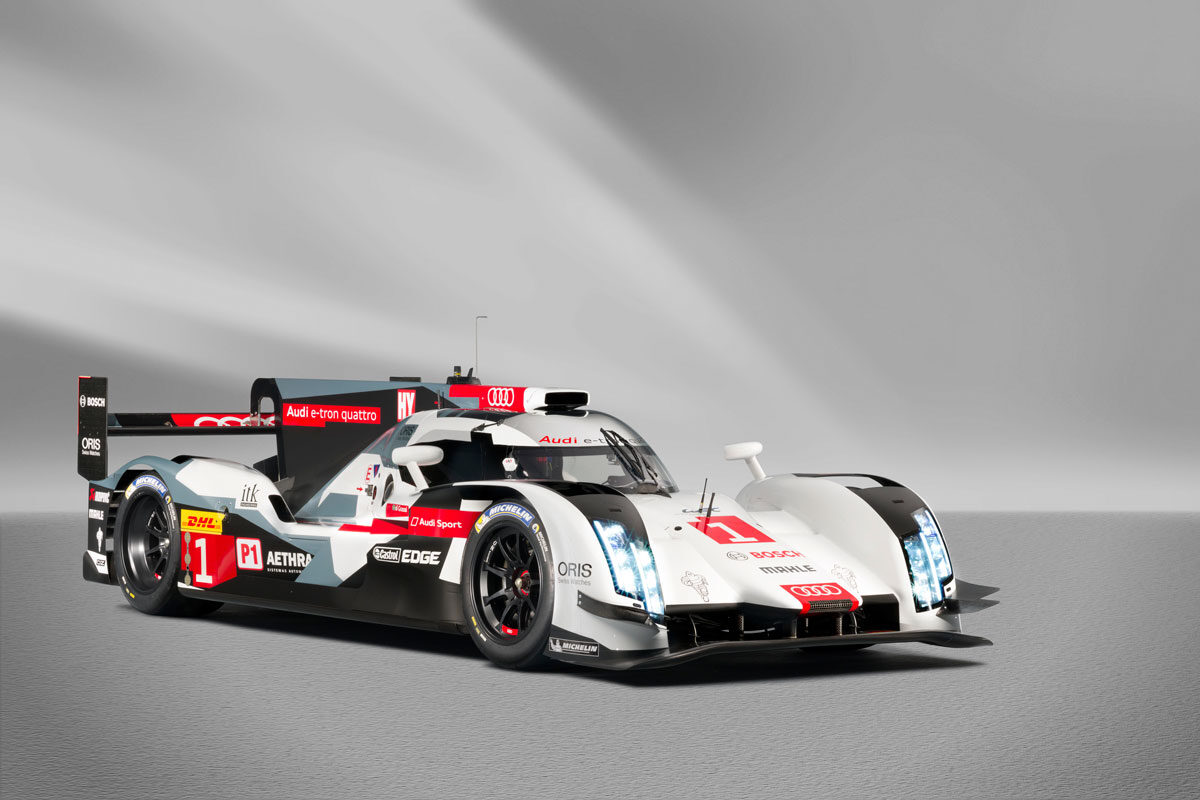 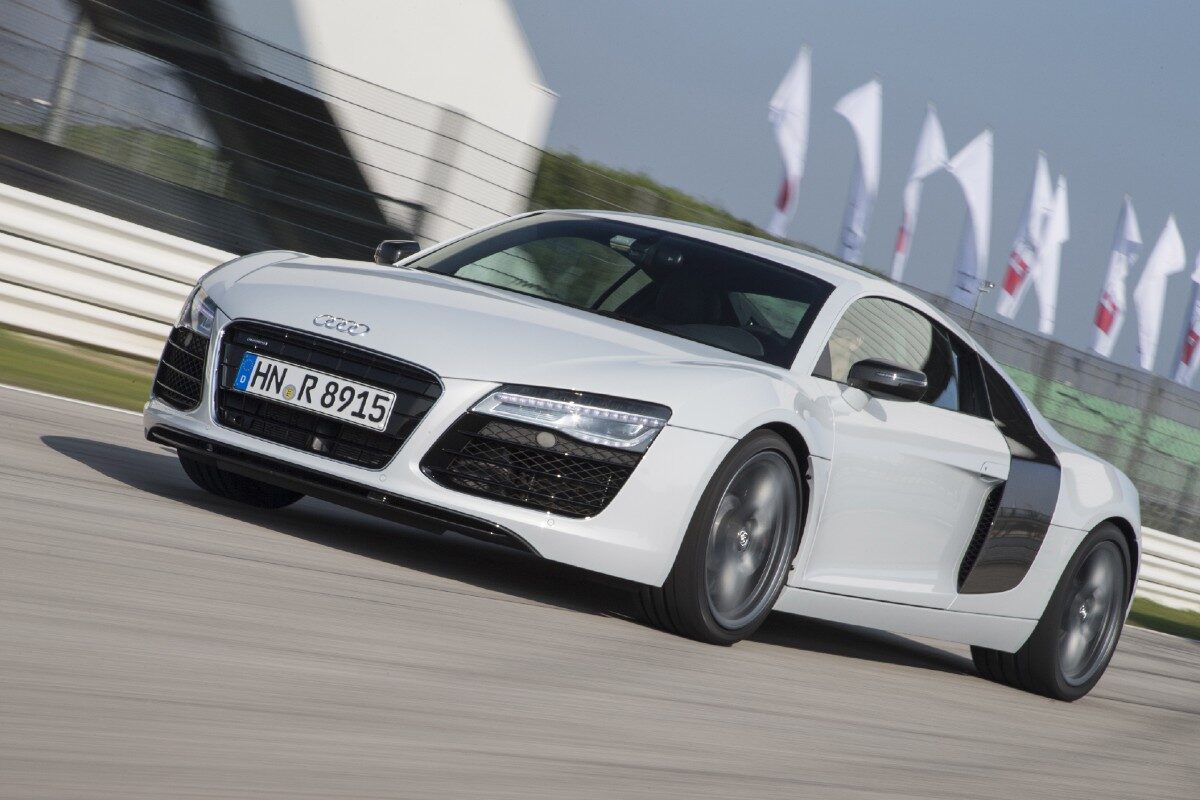 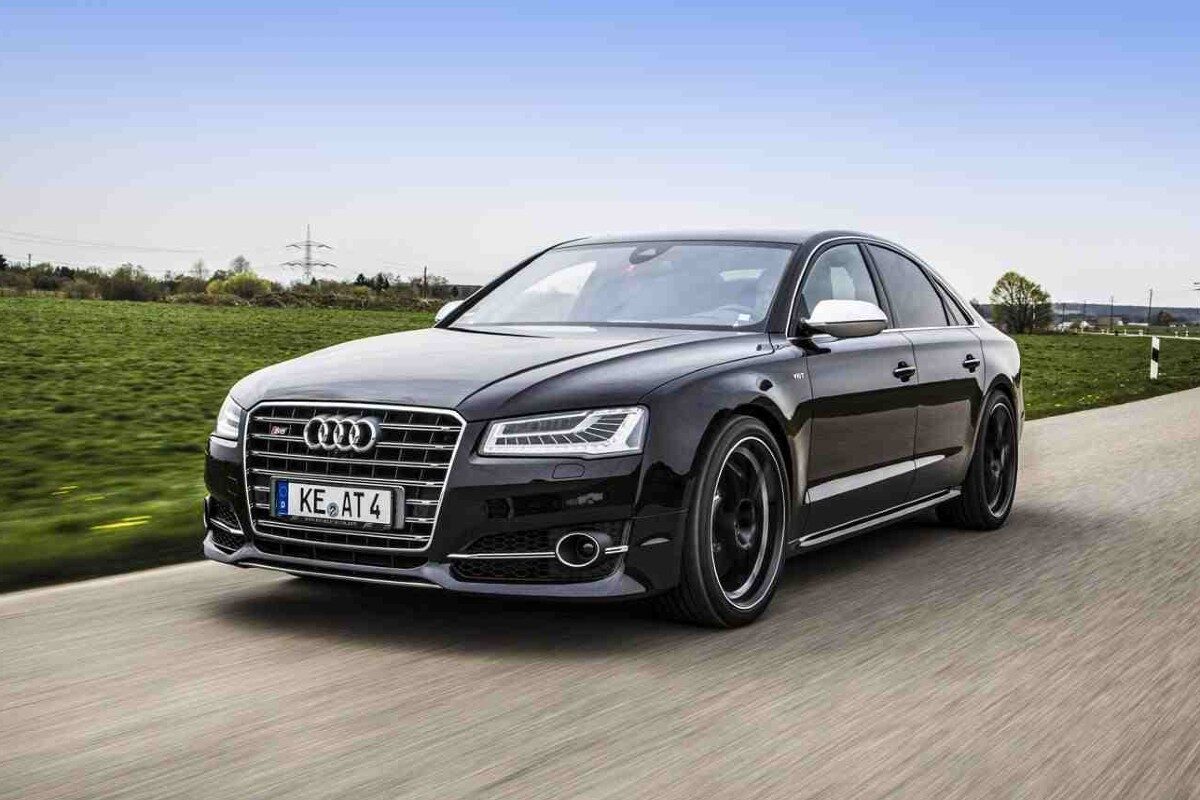 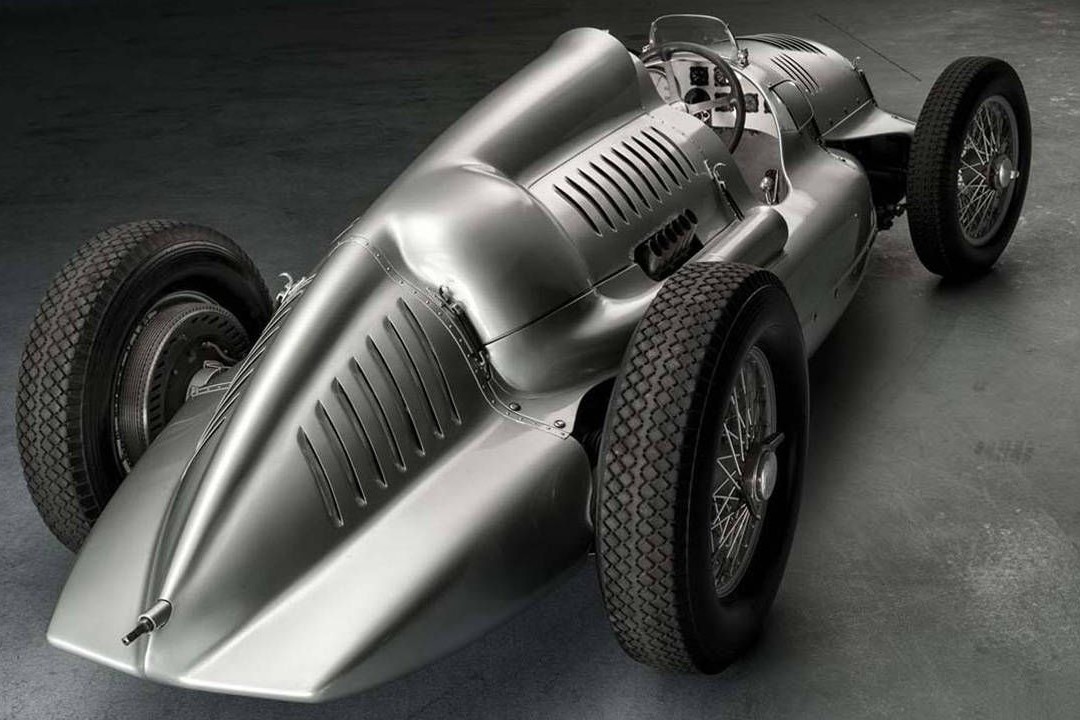 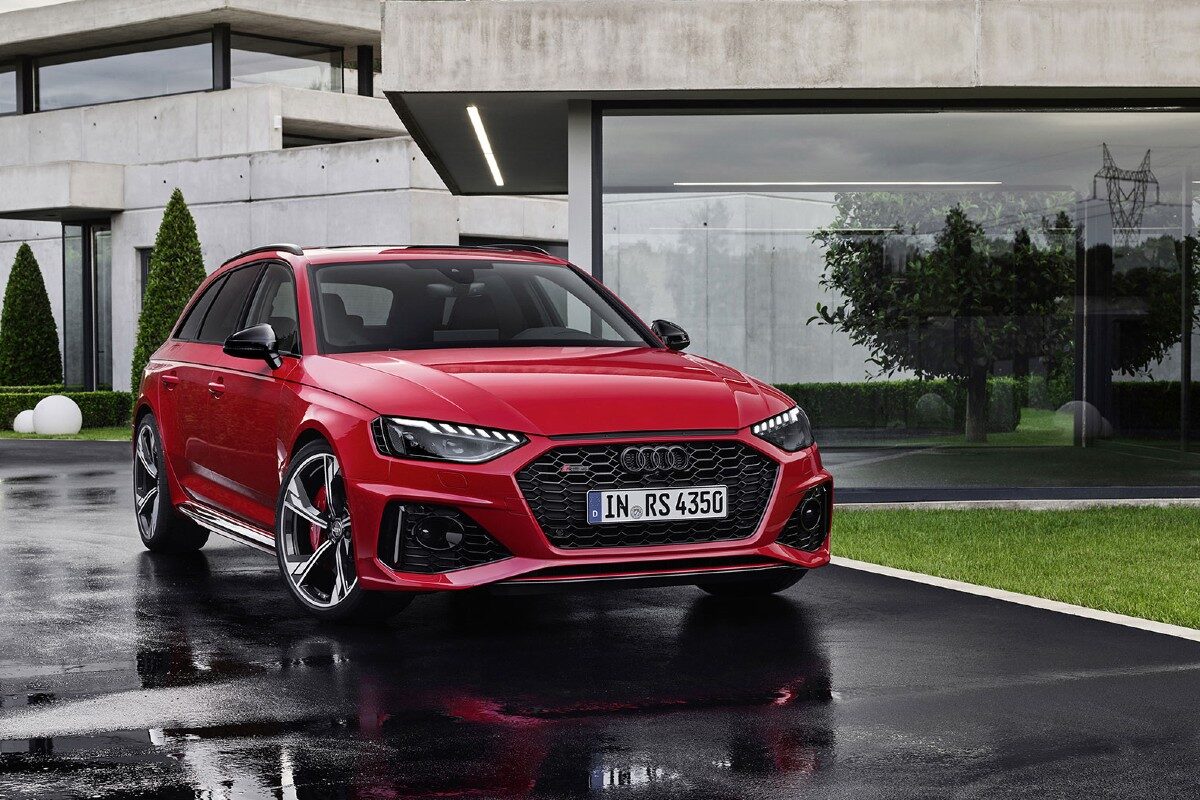 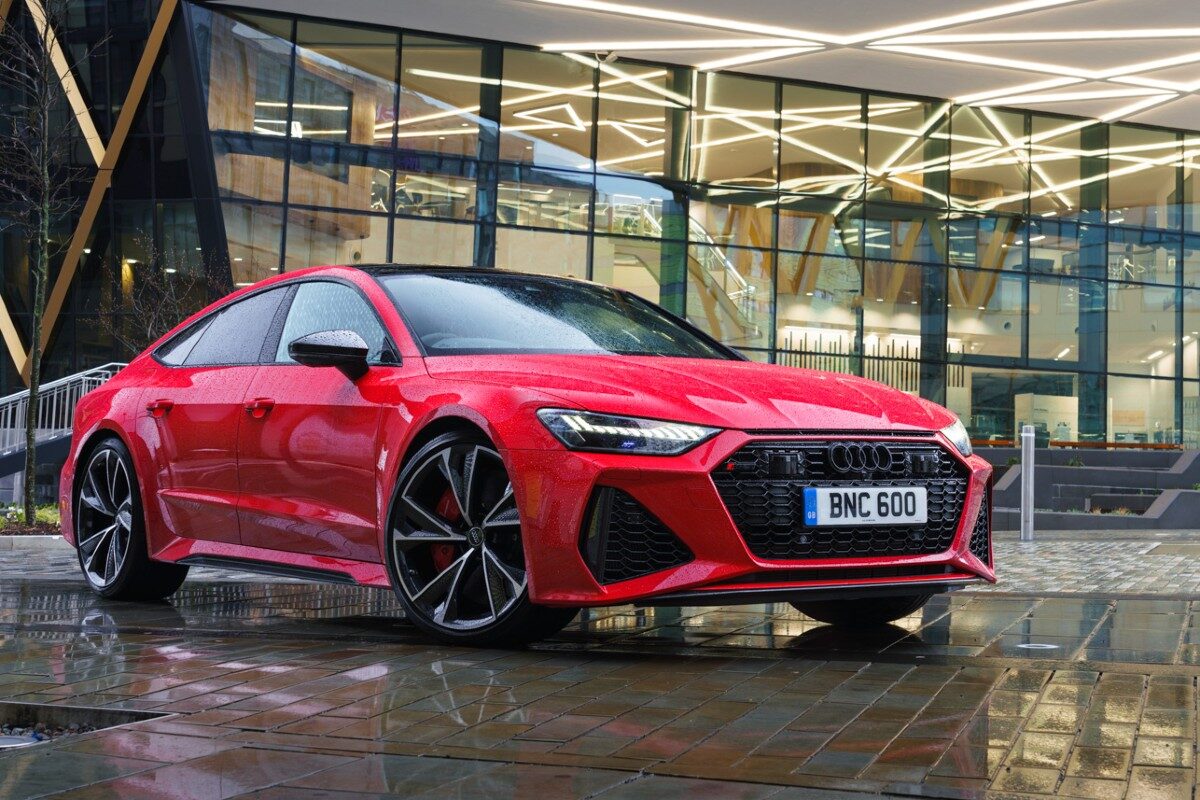 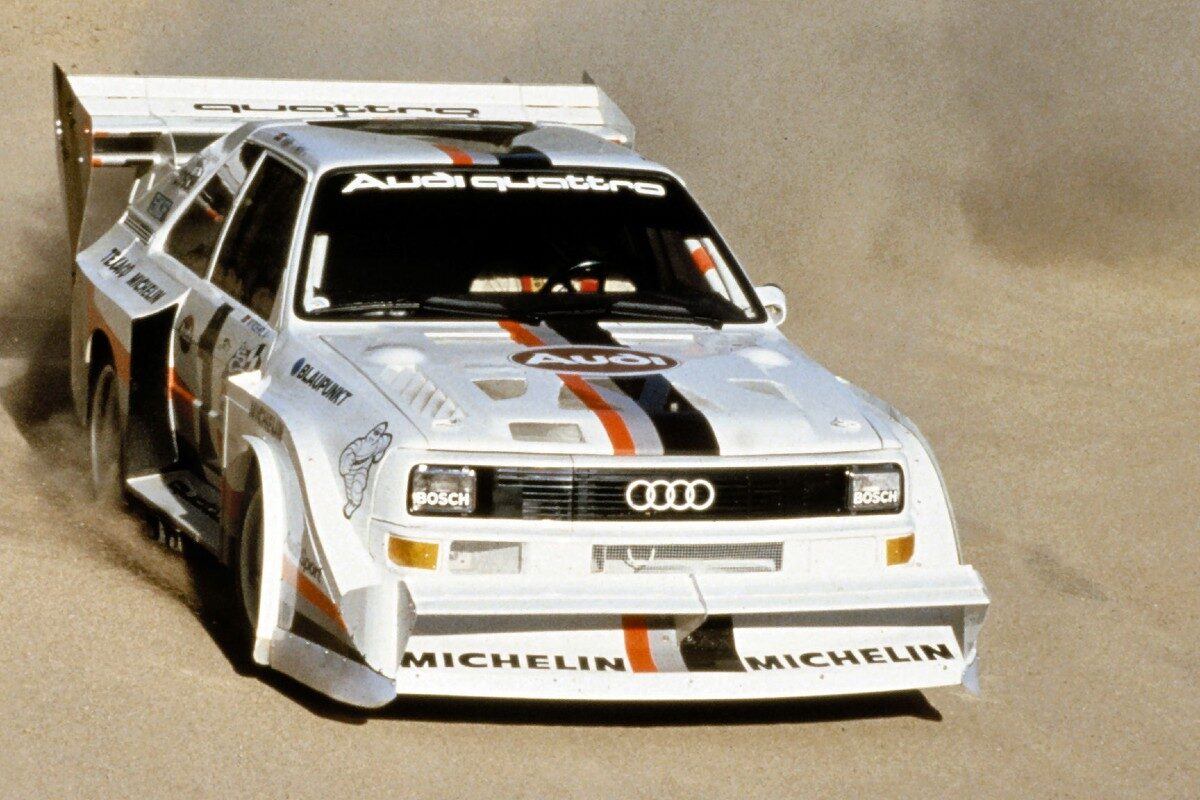 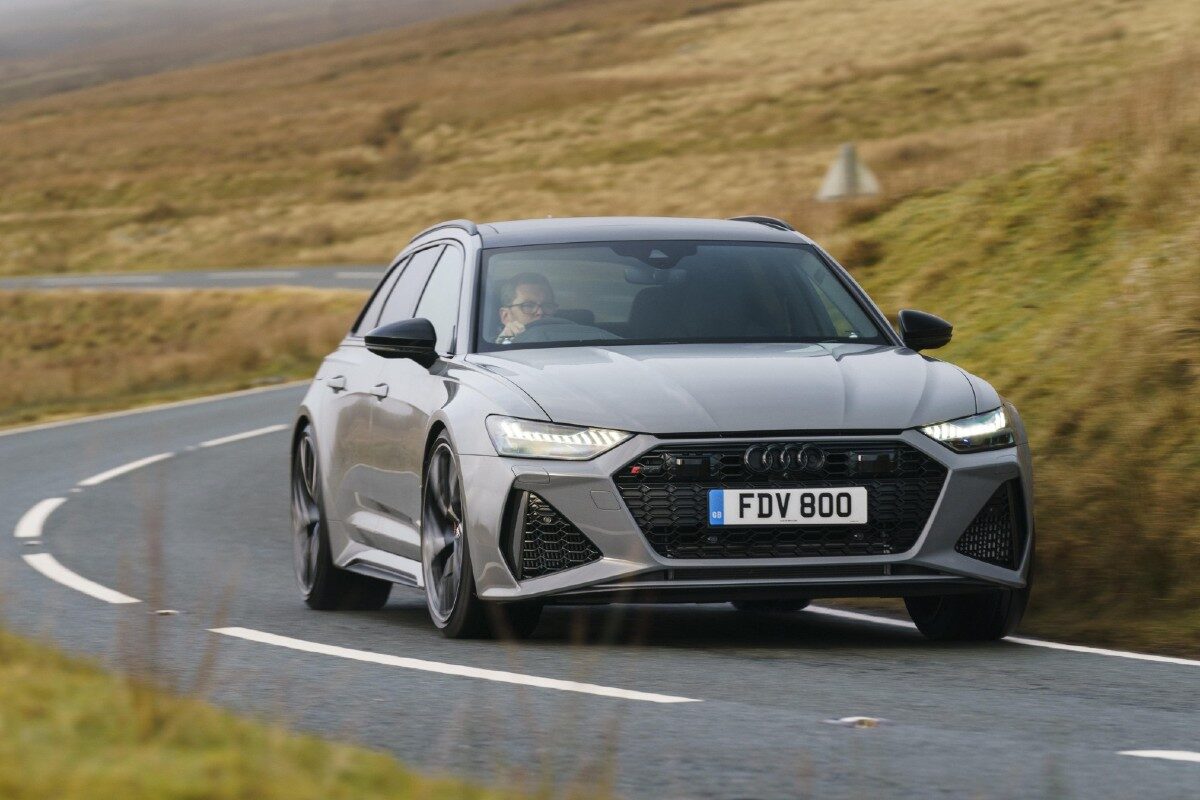 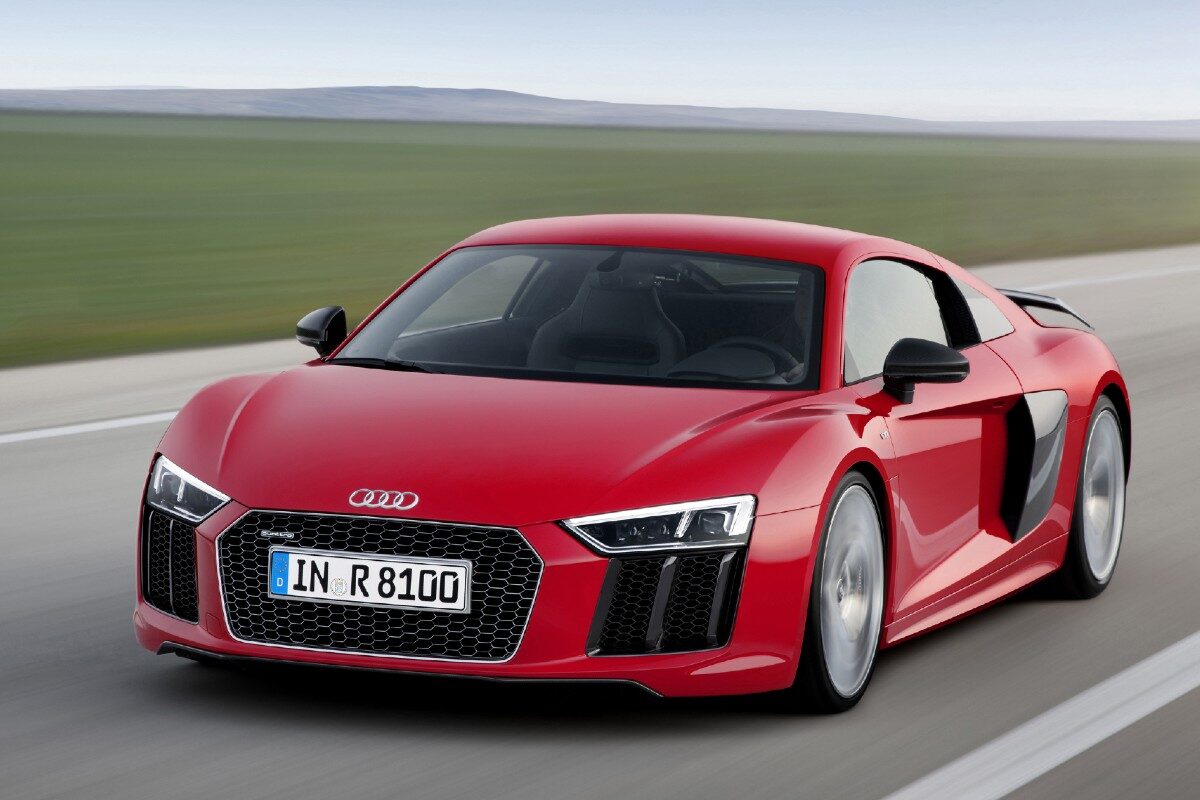 It could be hard to believe, but Audi once was a dull, unimaginative and almost anonymous car company. Built from the ashes of Auto Union and bought by Volkswagen, it produced just upscale versions of the Polo or Passat for years. However, in the early ’80s, somebody in Ingolstadt realised that racing improves the breed as well as generates buzz. Hence, the company invested heavily into rally cars that won WRC championships with turbocharged engines and all-wheel-drive systems. This was a defining moment that turned the obscure company into one of Germany’s finest performance and luxury brands.

Today, Audi’s RS department is equally respected as BMW’s M Division or Mercedes’ AMG subsidiary. This means that the company spent the last four decades perfecting their vision of the ultimate German performance car, making numerous blisteringly fast and insanely powerful hatchbacks, saloons, estates and sports cars. But what are the top 10 fastest Audi’s of all time? Let’s find out!

Let’s start with the obvious choice, the current and sublimely good Audi R8 V10 Plus. Engineered with the help of Lamborghini, R8 V10 Plus is pretty similar to Huracan in terms of technology and performance. This supercar is powered by a 5.2-litre V10 engine and delivers 602 hp to all four wheels through 7-speed dual-clutch transmission. This layout is responsible for blistering 2.9-seconds 0 to 60 mph time and a top speed of 200 mph.

For years, Audi was the undisputed king of super fast estate cars and turned those niche vehicles into its speciality. The recipe is simple. Take an ordinary Audi A6 wagon, put the most powerful engine under the bonnet (in this case, 4.0-litre twin-turbo V8 with 591 hp), add Quattro all-wheel-drive and just a few exterior tweaks that reveal its true nature. The result is a discrete supercar with 3.3 seconds to 60 mph and 190 mph top speed (without the limiter)—a perfect vehicle for scaring Ferraris on the Autobahn while carrying a bunch of boxes in the back.

The Quattro S1 was arguably the car that has created Audi’s performance image, at least as we know it today. Designed as a Groupe B rally tool, it was powered by a heavily-turbocharged five-cylinder engine with over 500 hp (in race trim), which sent power to all four wheels. The result was a fire-spitting beast that could reach 60 mph in 3.1 seconds on gravel! The top speed wasn’t that high since Quattro’s primarily purpose is to be a rally car and, depending on the setup, but still, the S1 could top 145 mph.

Audi’s elegant four-door GT model also has its RS variant with remarkable performance and understated styling. Based on the A6 architecture, it shares an engine and a drive train with a mighty RS6 estate. This means it has the same 4.0-litre, twin-turbo V8 with 591 and a capable all-wheel-drive Quattro system. However, due to slightly less weight, it can reach 60 mph in 3.2 seconds but claims the same top speed of 190 mph.

Using the same concept as the fantastic RS6, the smaller RS4 offers almost the same performance and everyday usability level but in a smaller and even less assuming package. Based on an A4 wagon, RS4 is powered by a turbocharged 3.0-litre V6 with 444 hp. Of course, Quattro all-wheel-drive system is present, as well as lightning-fast 7-speed DSG transmission. The result is a family estate car that can reach 60 mph in 4.1 seconds and won’t stop accelerating until 174 mph if you opt for the derestricted top speed version.

The Auto Union D-Type is the grand grandfather of all performance Audis. This amazing machine was the fastest Grand Prix racer of the late 30s when Germans dominated the top tiers of motorsport. Powered by a supercharged 3.0-litre V12 engine, positioned behind the driver (fantastic concept for the day), the D-Type managed to produce over 500 hp. However, what was even more impressive was its top speed and tested on newly-built German highways; this silver predecessor of modern F1 car managed to clock 211 mph!

Audi was relatively late to the luxury performance saloon segment with the first A8 back in 1994 but very soon managed to win quite a few customers with its combination of an aluminium body, high-powered engines and, of course, Quattro AWD. The D3 model (from 2006 to 2009) was arguably the peak of the S8 lineup since it had a 5.2-litre V10 engine straight from Lamborghini Gallardo. The combination wasn’t that quick due to the car’s overall size, and sprinting to 60 mph took about 5 seconds. However, the top speed was very respectable, and S8 with V10 could top 190 mph without the limiter.

Even though the current R8 is a fantastic and brutally fast machine, do not rule out the first generation of this model just yet. Powered by a 4.2-litre V8 and preferably equipped with a six-speed manual, the original R8 is still a very convincing and usable everyday supercar. It is capable of reaching 60 mph in just 4.2 seconds and claims a top speed of 186 mph, which is still remarkable.

Audi’s Le Mans domination of the early 2000s was the stuff of legends. Introducing diesel engines to the grid and then using hybrid technology, Audi pushed the envelope further and beat competitors in the process. The car that did all that was the R18 e-Tron, a true engineering marvel and highly influential machine. Of course, the performance of this race car was equally impressive, with 1.9 seconds to 60 mph and a top speed of well over 200 mph.

Even though it is the smallest RS Audi on offer, the TT RS is closest to the original Quattro S1 concept. It is compact, extremely fast and powered by a 2.5- litre, five-cylinder turbocharged engine. The Quattro AWD is, of course, an integral part of the package. With such technology, this small coupe can reach 60 mph in just 3.6 seconds which is a supercar territory and can top 175 mph without the boring electronic limiter Audi installs on almost all of its models.

So that’s MyCarHeaven’s top 10 fastest Audi’s of all time!

Let us know your favourite in the comments! Don’t forget to subscribe to our blog and follow us on social media to stay tuned for more awesome content

One thought on "Top 10 Fastest Audis Of All Time" 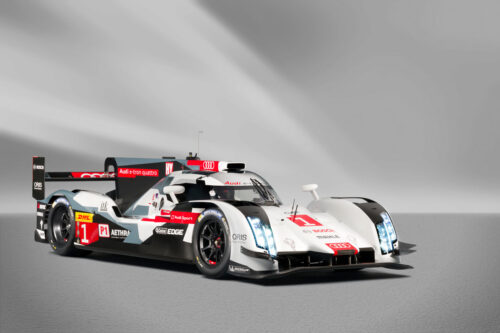