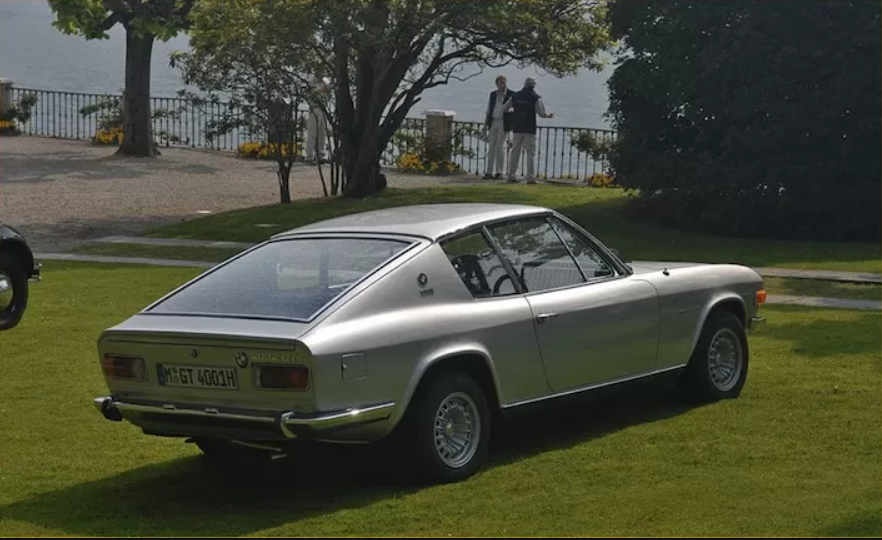 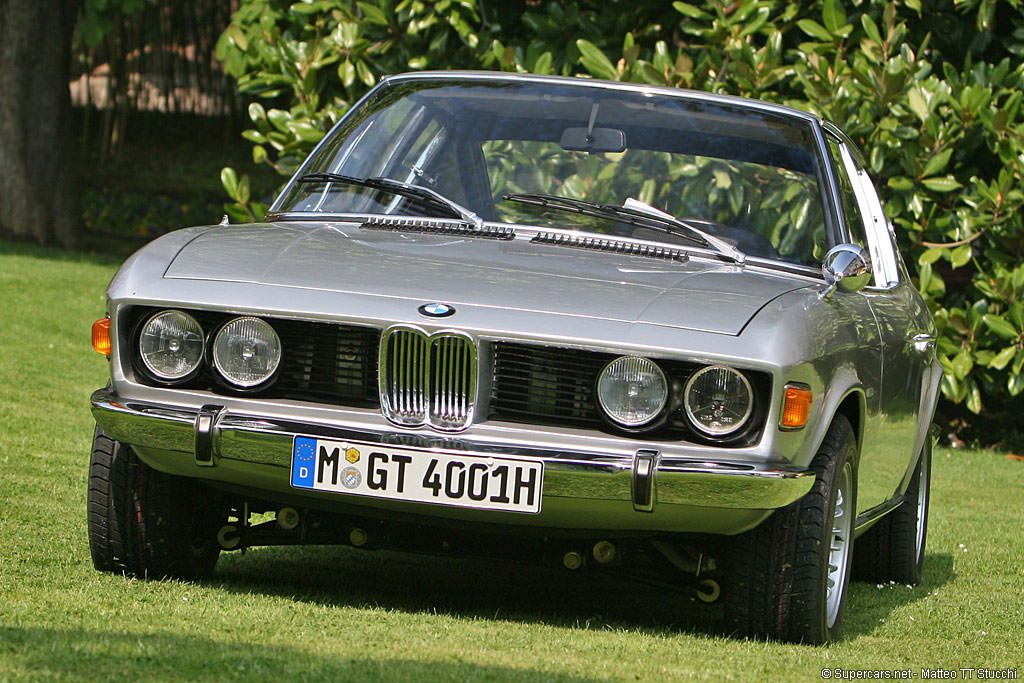 Welcome to our regular ‘Car in the Spotlight’ feature, and a big thank you to Richard Stern, for providing us at ‘My Car Heaven’ such fascinating insight to buying and owning this diamond.

If someone would have crossed BMW 2002 with a CS in an Italian suit they’d have come up with the 2002 GT4. Only two were ever made, 1969/70 developed by Pietro Frua, who previously had worked for Glass. This 2002 GT4 now belongs to Mobile Tradition of BMW, and is in its original condition.

In fact, Pietro Frua developed the Coupé on basis of the 2002 TI.

The body was painted in silver metallic and the only common parts were the windshield wipers, door handles and the turn signals from an 2800 CS (E9) – while the tail lamps were from an Alfa 1750 Berlina Mk1. The interior was leather and from large extent came from the 2002. But the Coupé structure was eight centimetres longer, 15 centimetres wider and 14 centimetres lower than the original 02 and had a 450 litres boot.

In October 1969 this car (code 361/1) was presented on that Paris automobile salon, one year later the second copy followed, again in the same place in Paris. Both cars had a generously glassed rear hatchback design for the baggage compartment and up to four persons could fit in the car, hence GT4.

Up front the interior was lifted from the 2500 (E3) – with large round instruments, wood trim on the instrument carrier and a long switching club on the frame tunnel. The two-litre double carburettor engine produced a health 120bhp of maximum output reached with 5.500 rev’s. The brakes were front discs and rear drums with 13” wheels gorgeous Campagnolo rims. The rear axle was independent as on the 02. There were high expectations for the Coupé variant, but sadly it never made it into production.

Do you have a cool, iconic car you’d like us to profile in our ‘Car in the Spotlight‘ feature? Complete our questionnaire and email to info@mycarheaven.com 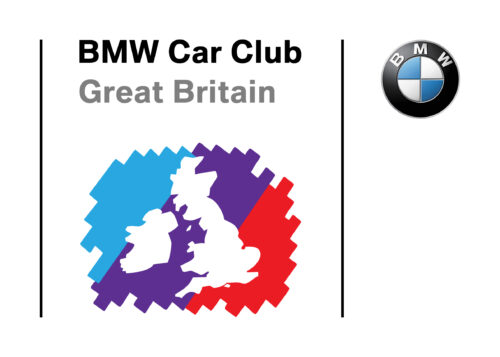