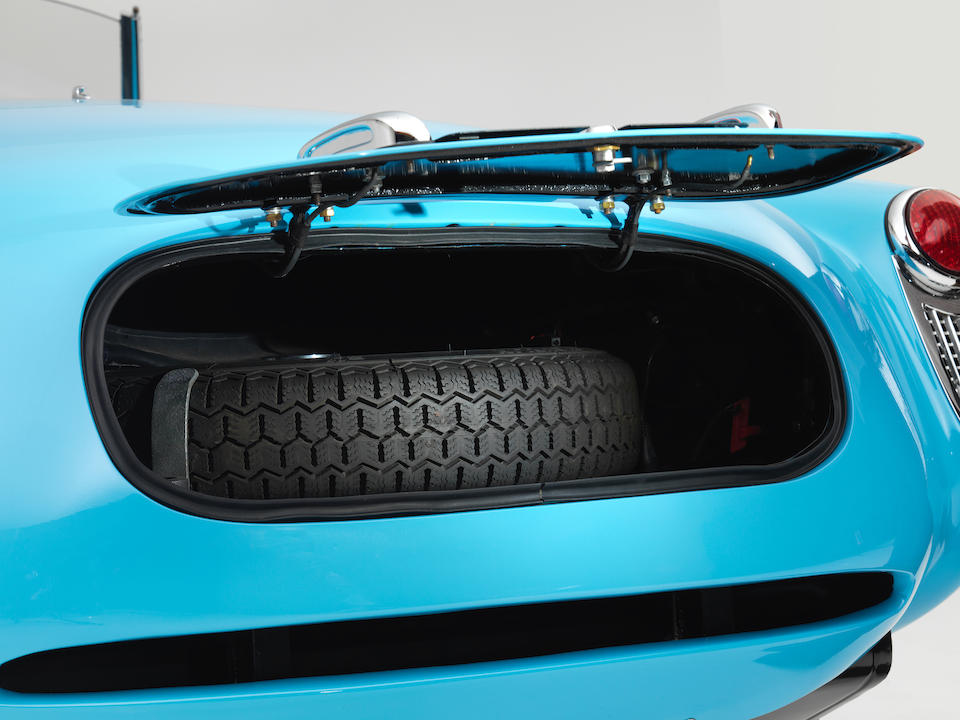 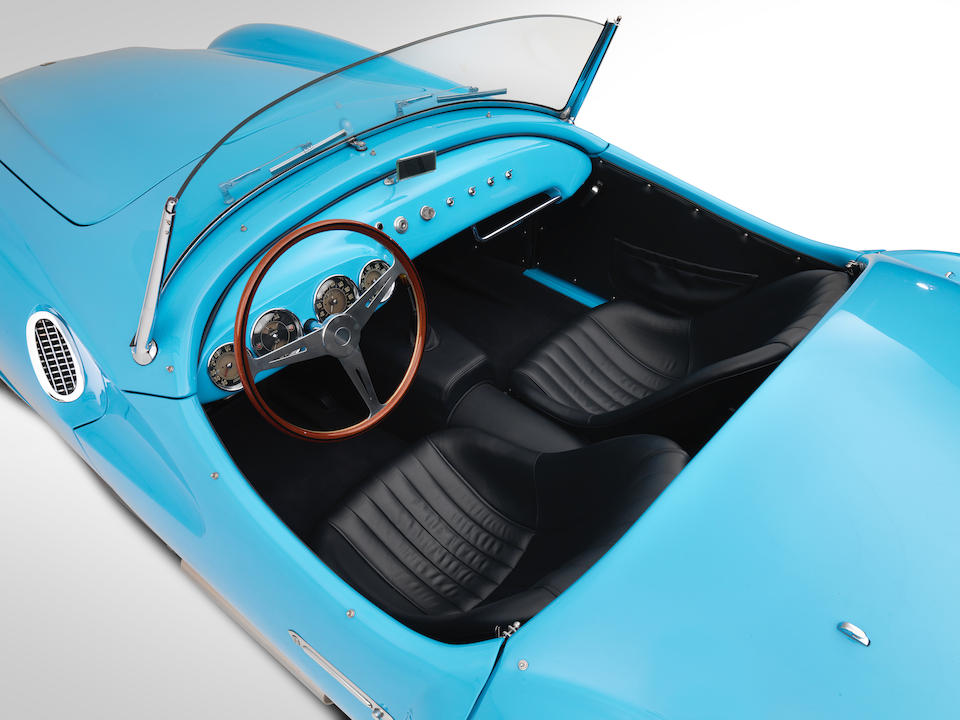 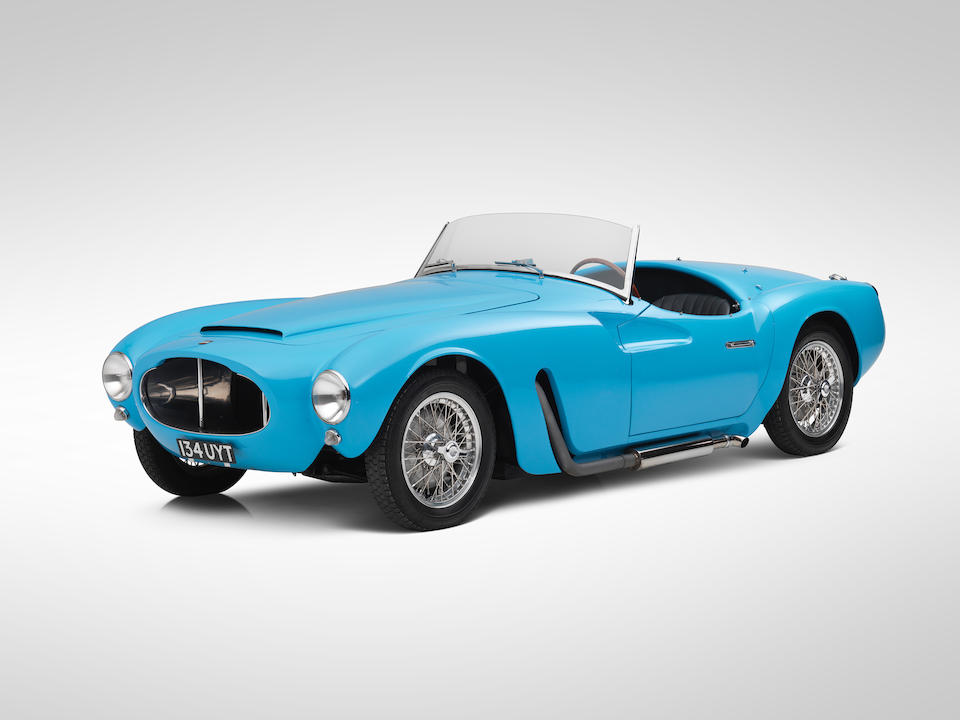 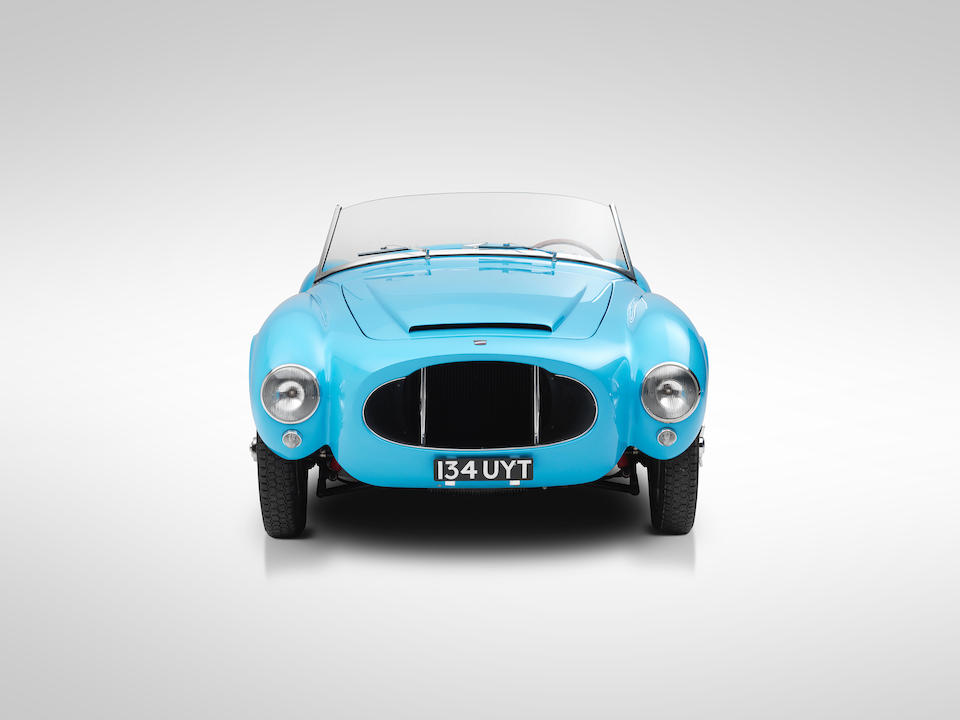 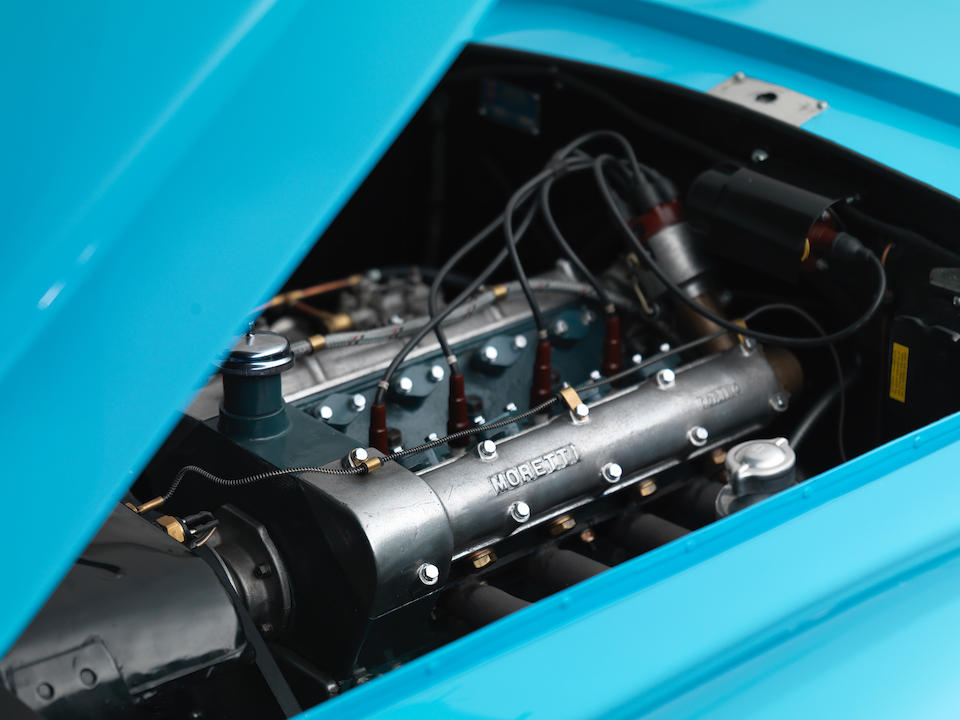 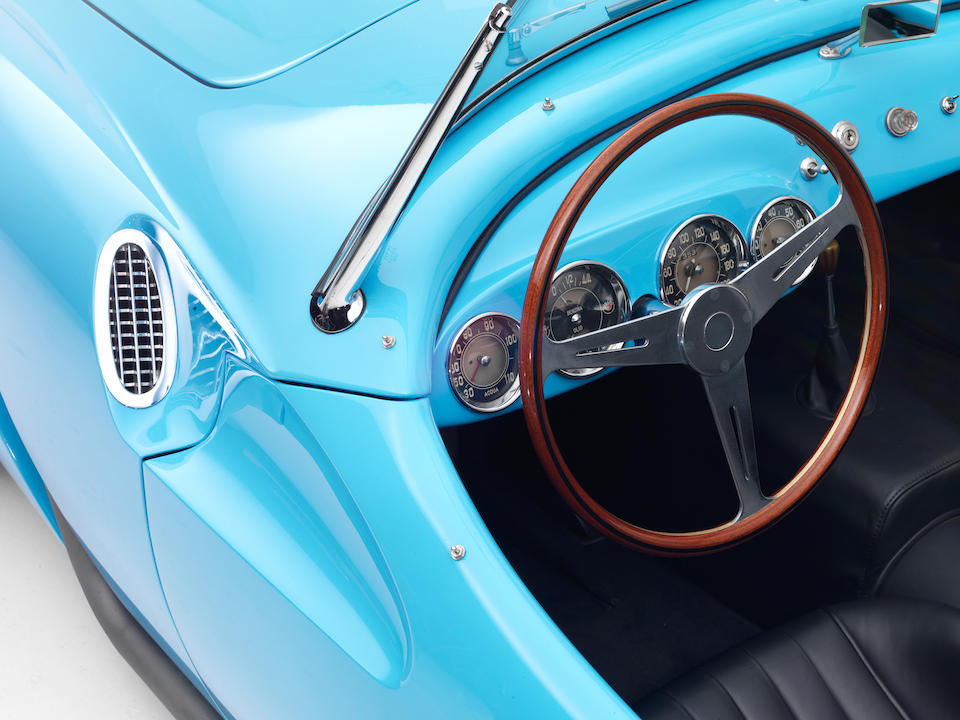 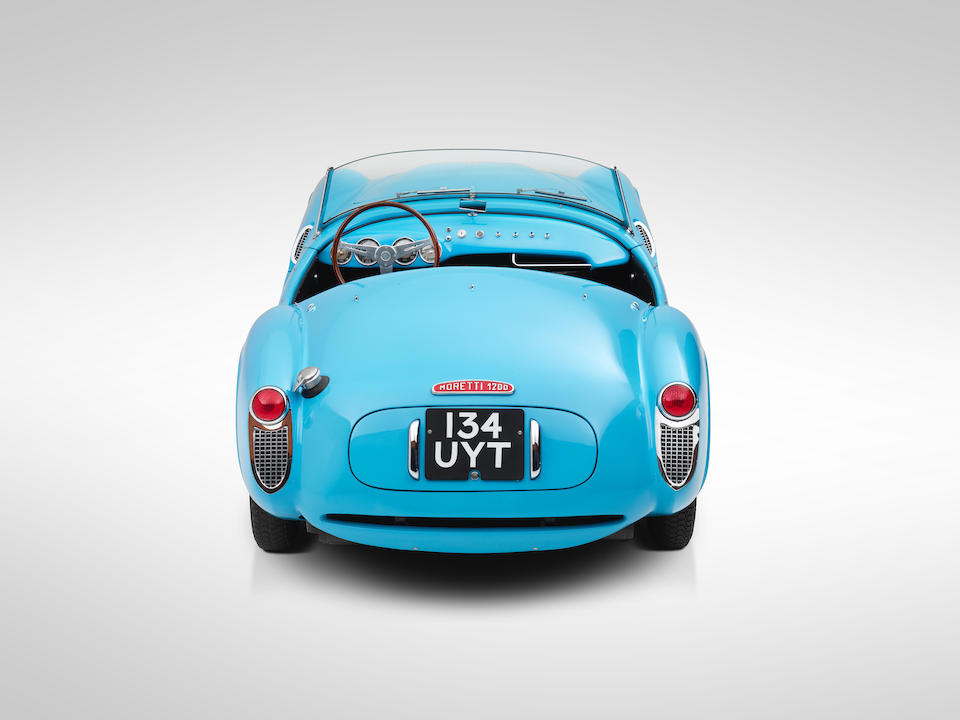 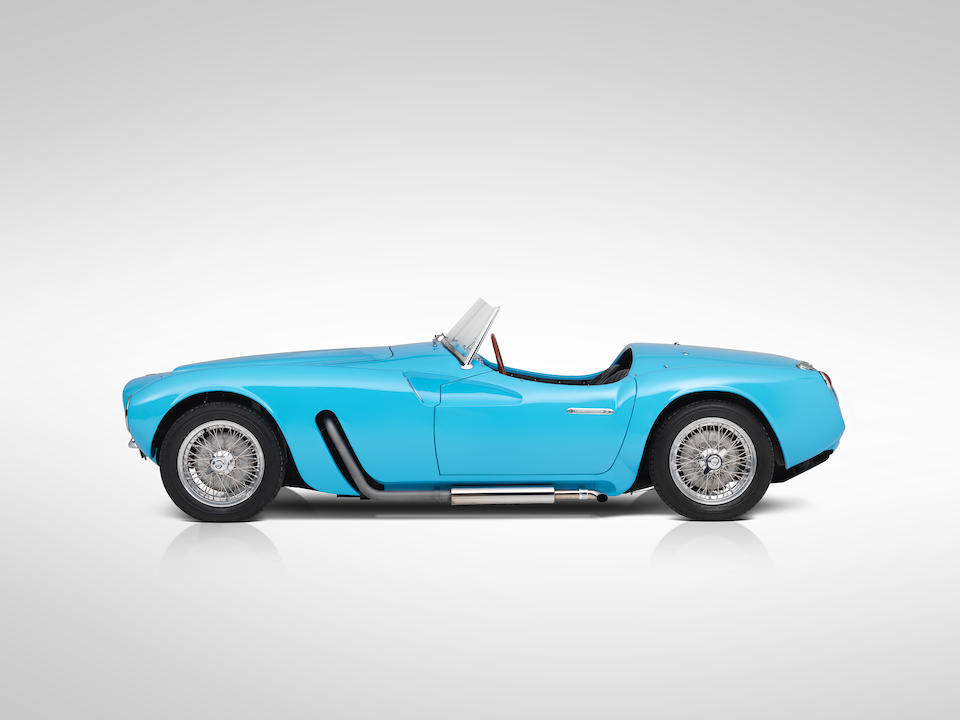 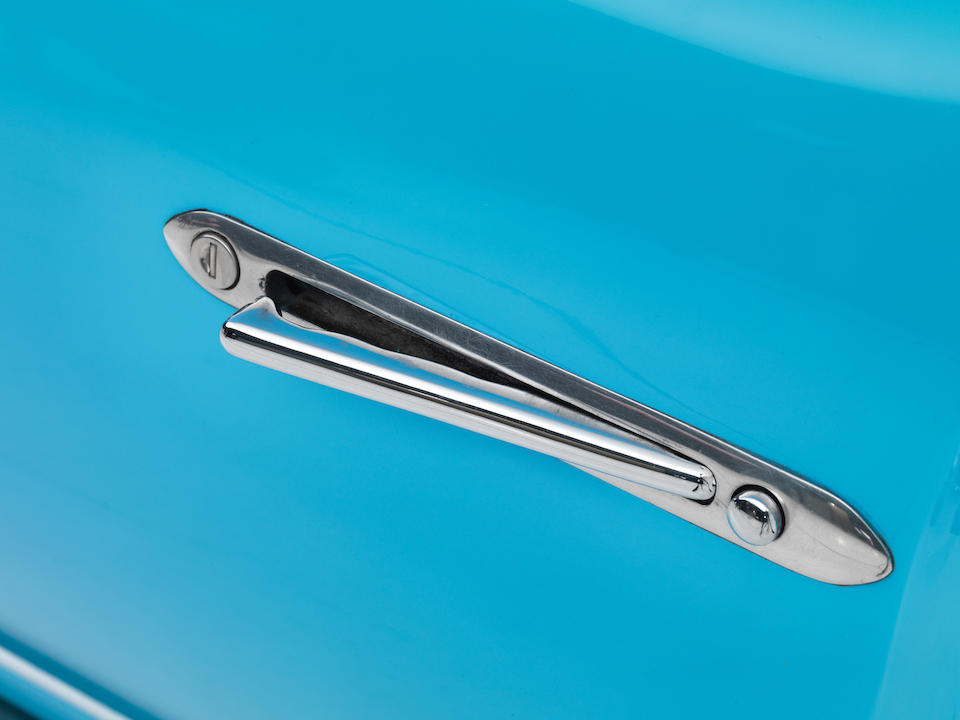 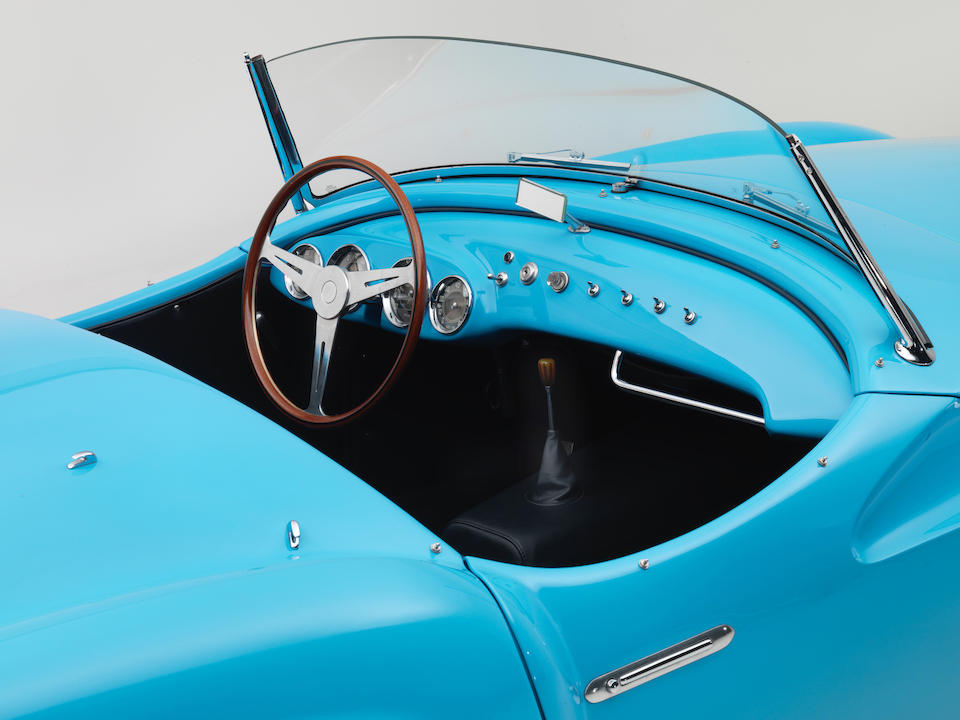 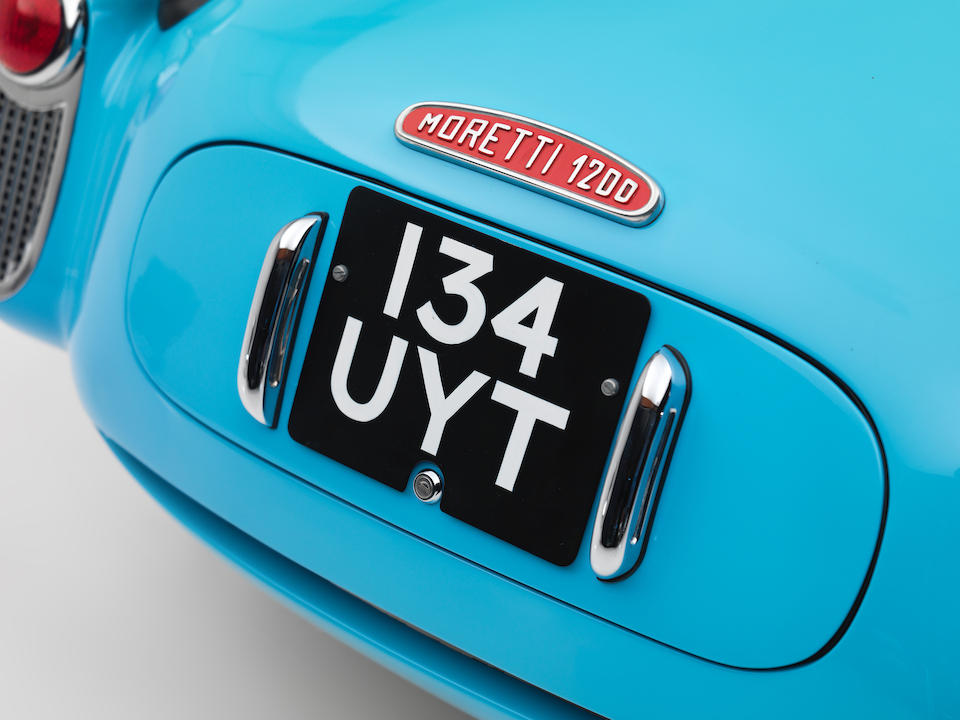 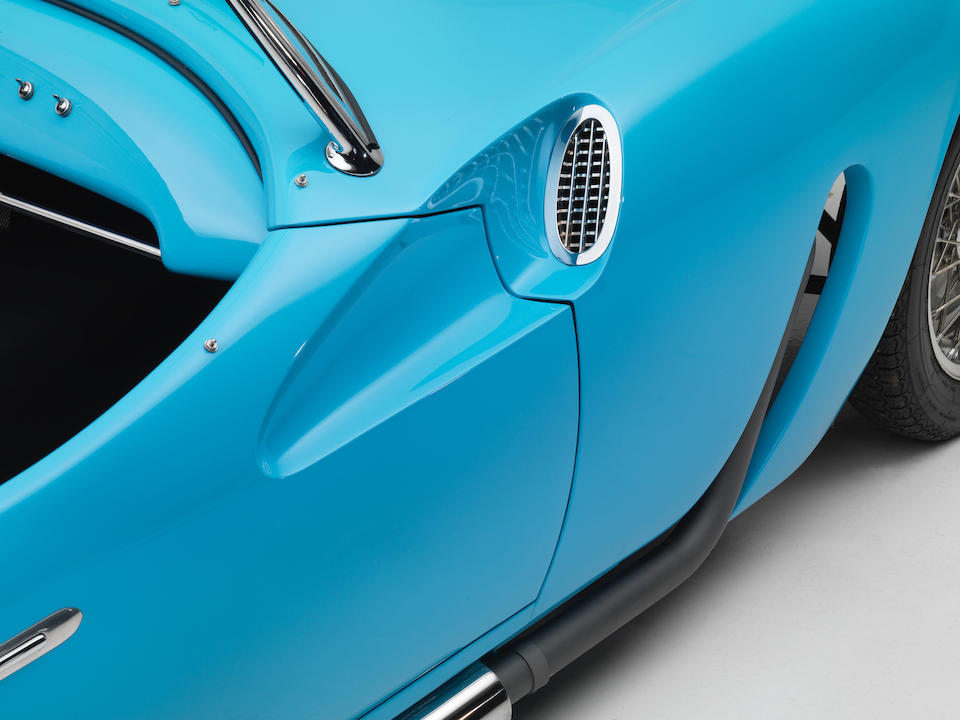 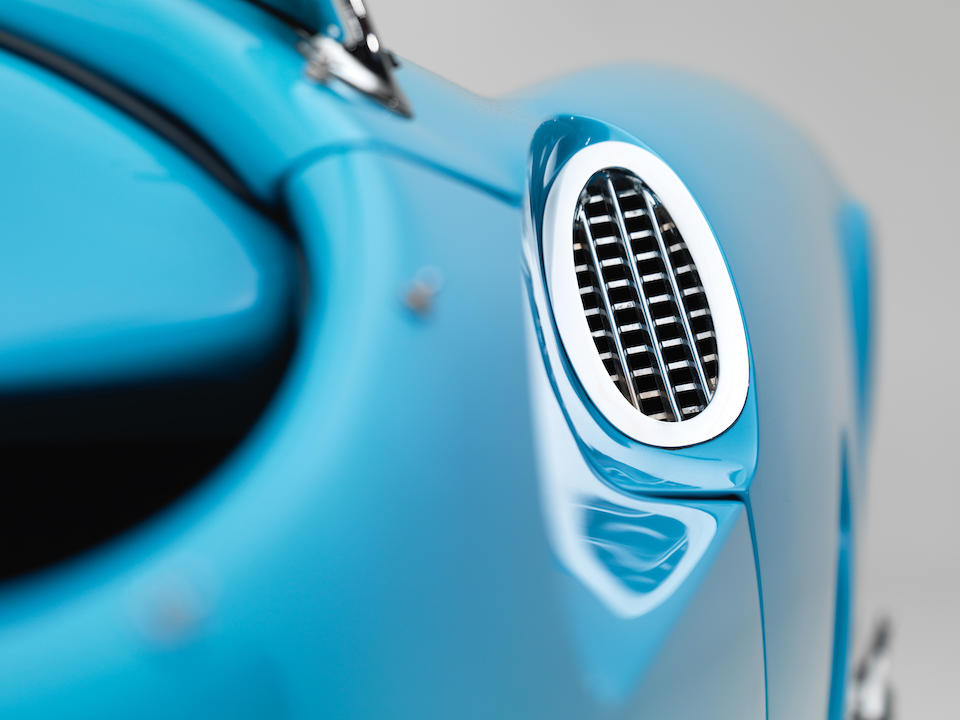 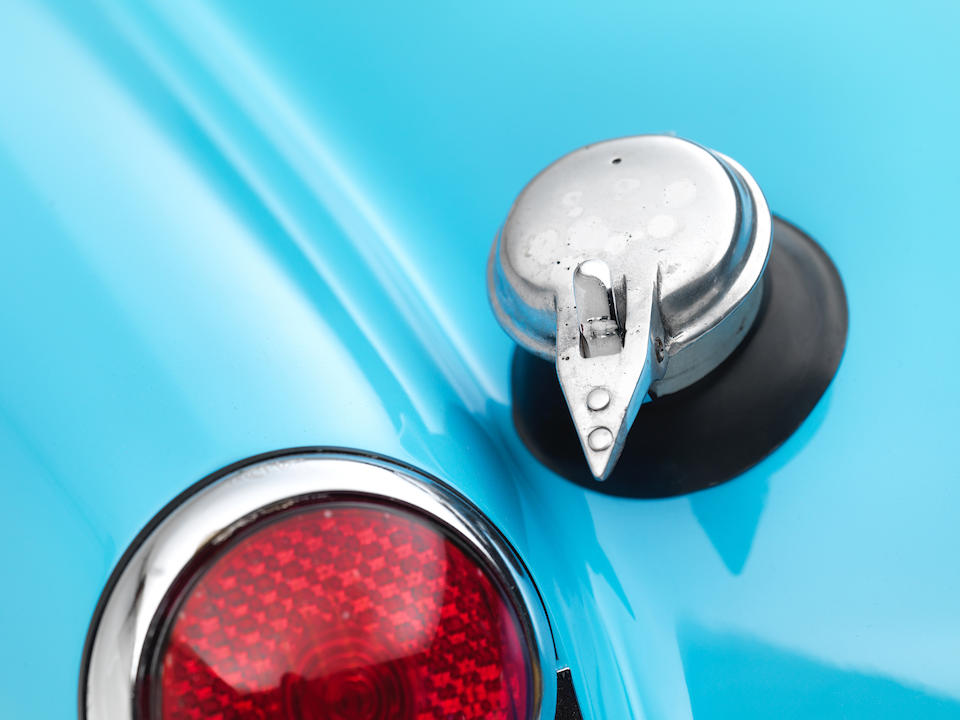 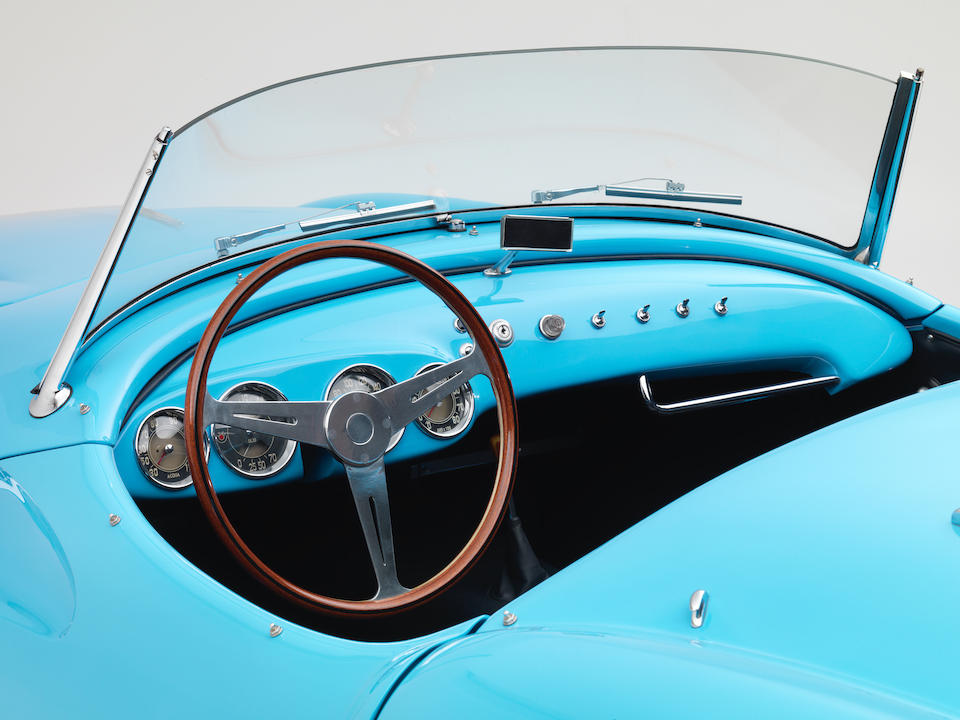 Giovanni Moretti began his career in the 1920’s as a mechanic repairing and selling motorcycles in Turin. His mechanical interests quickly elevated him into building his own motorcycles, and later, complete cars. Moretti found quick success as he produced innovative designs across a portfolio that covered small city runabouts, commercial vehicles and even open-wheeled racing cars.

At the end of the 1950’s, however, Moretti found himself unable to compete with the major auto manufacturers and he stopped making entire vehicles himself, concentrating on making Moretti versions of mainstream models. Unfortunately, this business model would prove a detriment to the business, coming to a complete close in 1989.

Throughout Moretti’s years as an auto manufacturer, there is one model that highlights the brands golden years, when it made a significant contribution to Italian motoring history, which is the Moretti 1200 Sport Spider. The Sport Spider was equipped with a 1200cc version of Moretti’s then state-of-the-art lightweight, twin-cam engine. For the coachwork, Moretti contracted Giovanni Michelotti, a prolific designer, to represent a creation of his life’s passion.

Michelotti was known for bringing Latin flair to the UK, designing the TR4, Stag, Spitfire and Herald for Triumph – some of the best loved British cars of the 1960’s and 1970’s. In Italy though, he was already a giant of car design, working with coachbuilders such as Bertone, Pininfarina, Vignale and Ghia on cars like the Ferrari 166 and 212 Inter, the Maserati 3500GT and the Lancia Aurelia.

This Moretti 1200 Sport Spider was completed early in 1955, wearing coachwork designed by Michelotti and beautifully finished in light blue exterior paint over blue leather interior. Copies of the original engineering drawings for chassis 5007 are dated September 2, 1954, supporting the timeline for this Moretti’s completion.

One of just two examples built with similar coachwork, and the sole example in left hand drive configuration, chassis 5007 was first displayed on the Moretti stand at the International Motor Show in Brussels, Belgium in 1955. This open top Moretti was on display with several Moretti vehicles, as seen in period photos of the Motor Show. One photo even shows chassis 5007 being admired by His Royal Highness King Boudewijn of Belgium. King Boudweijn was pictured in front of the Moretti stand with several of his guests and guards.