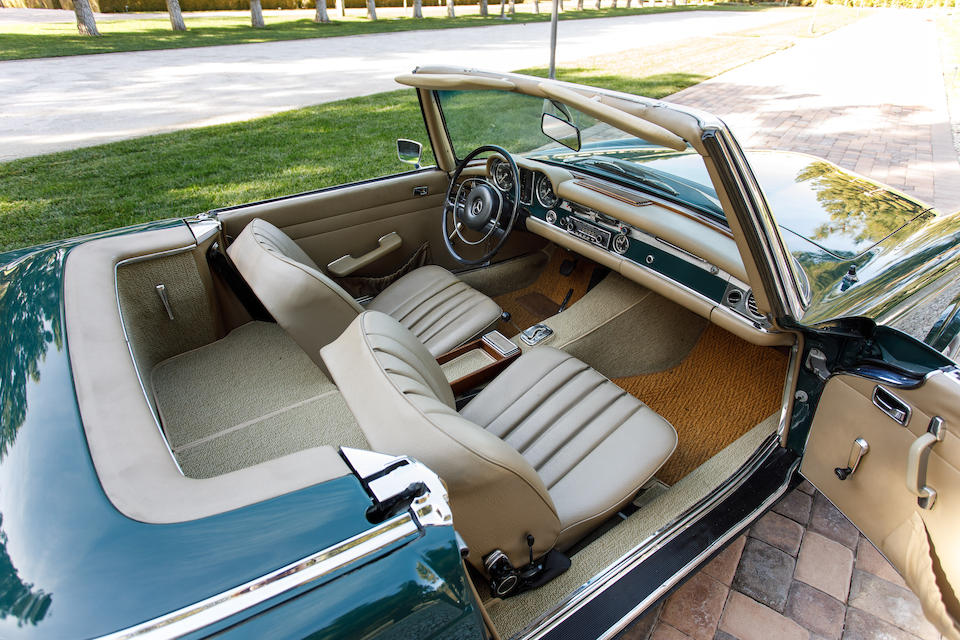 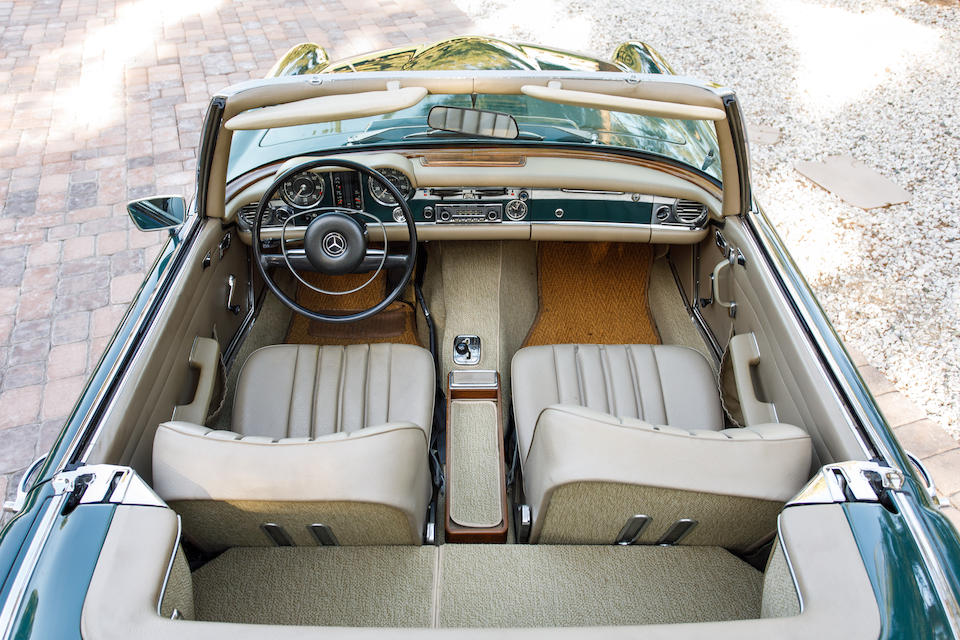 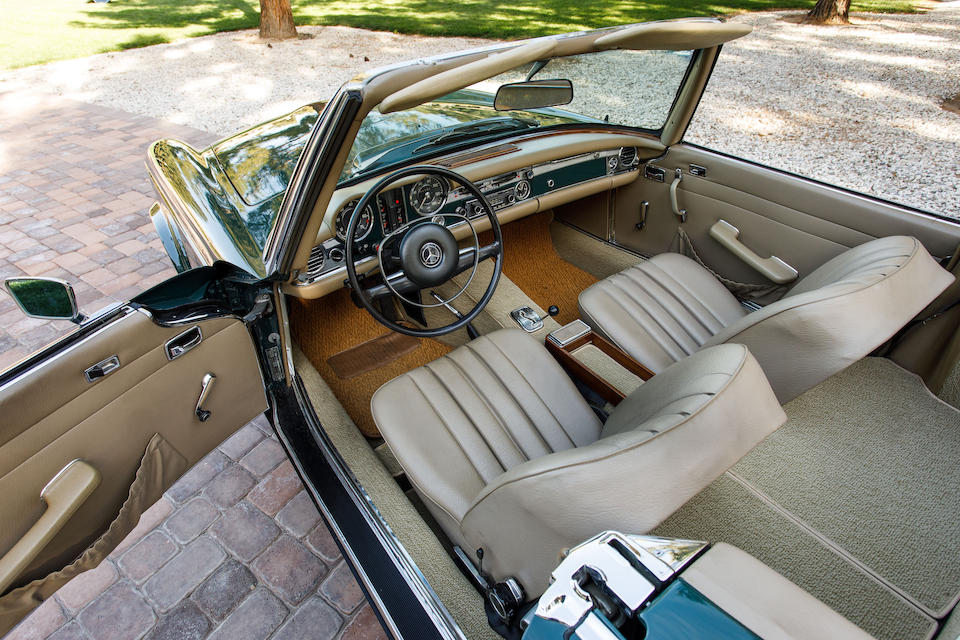 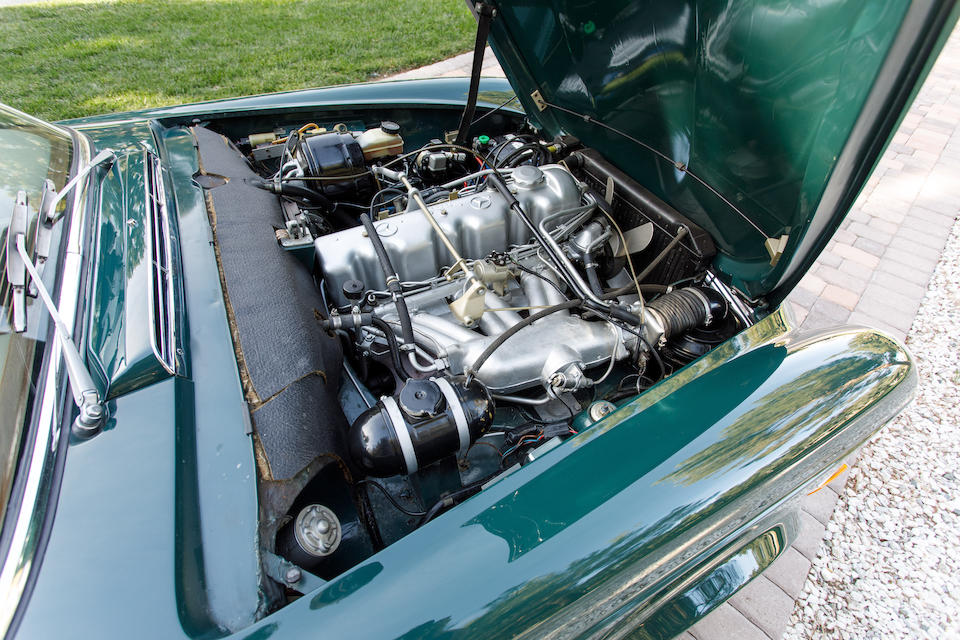 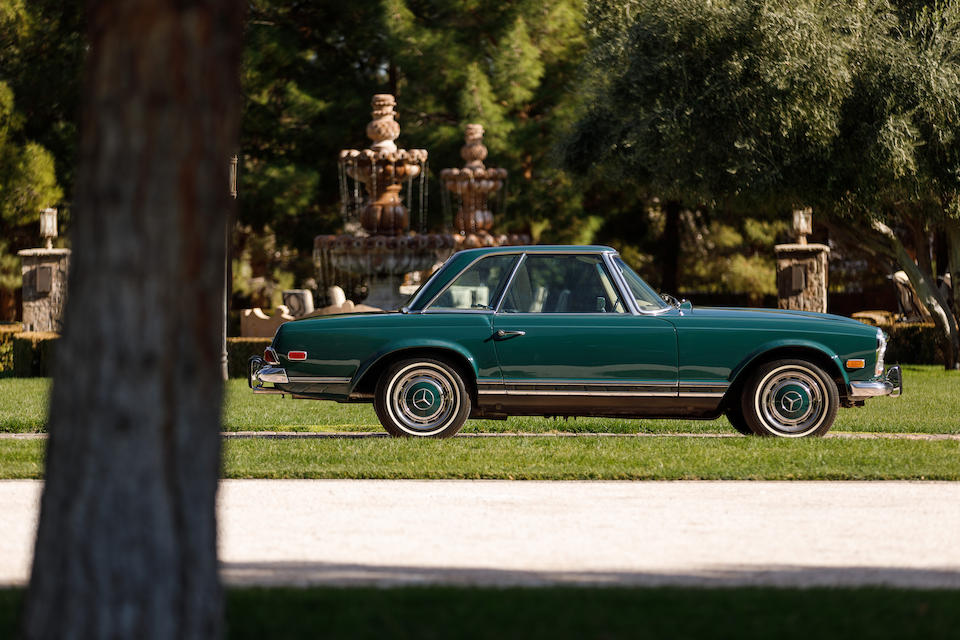 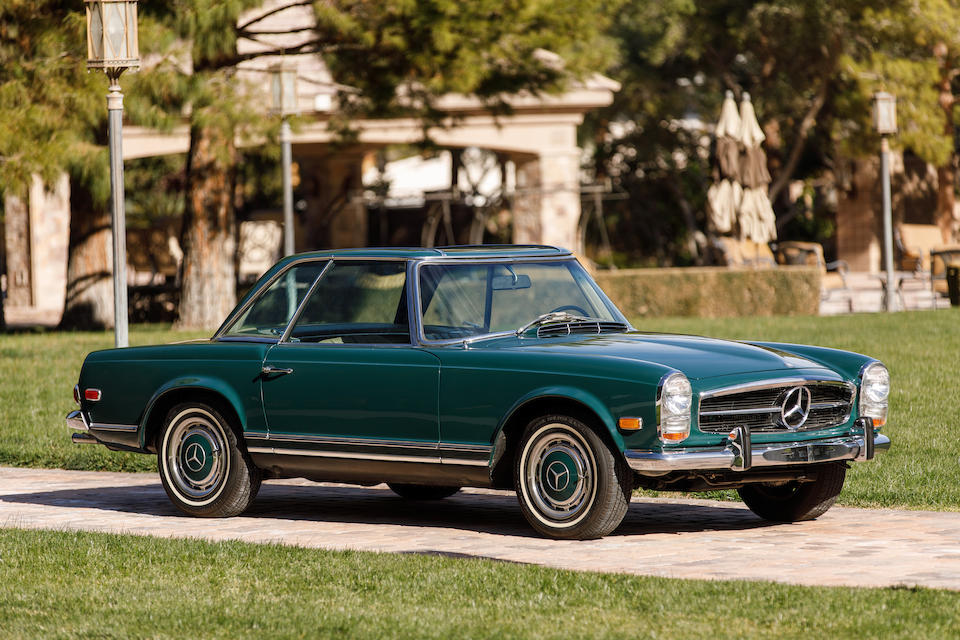 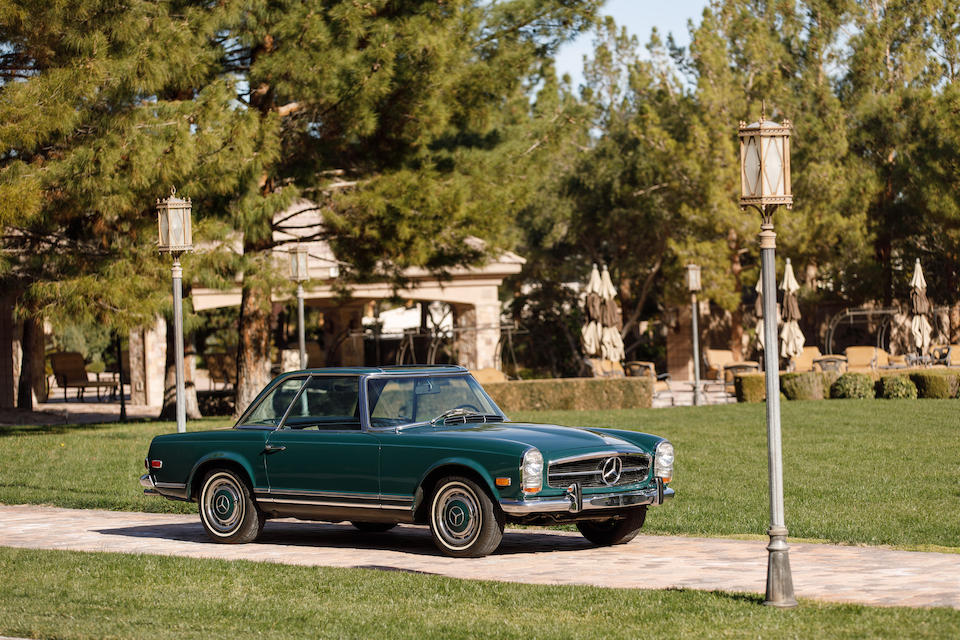 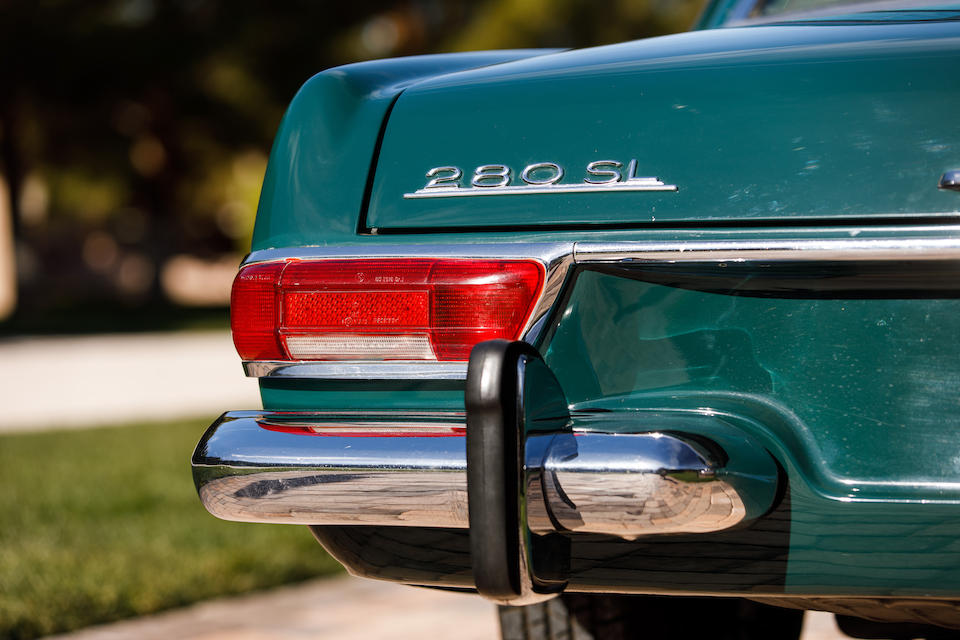 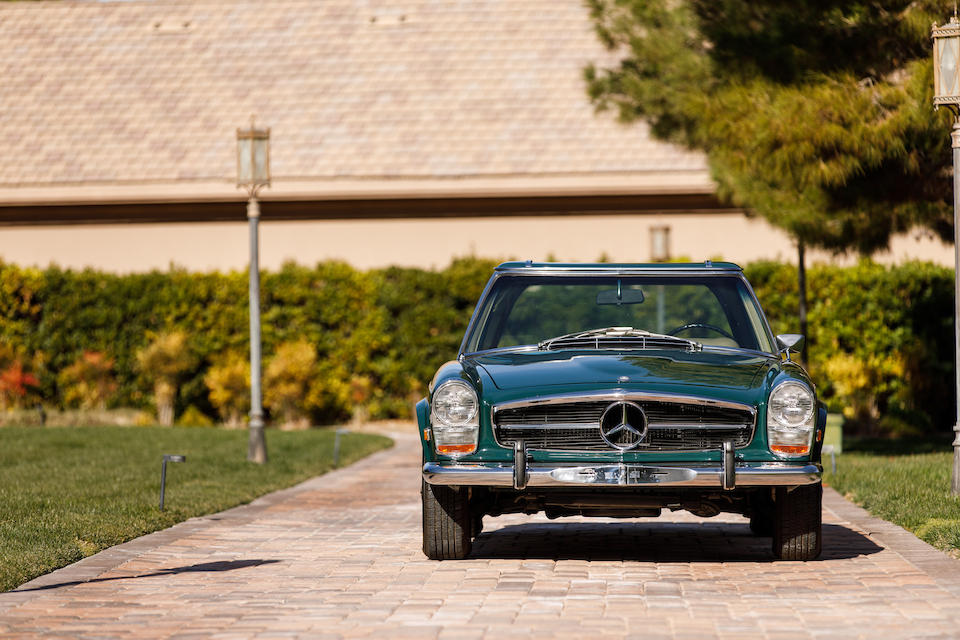 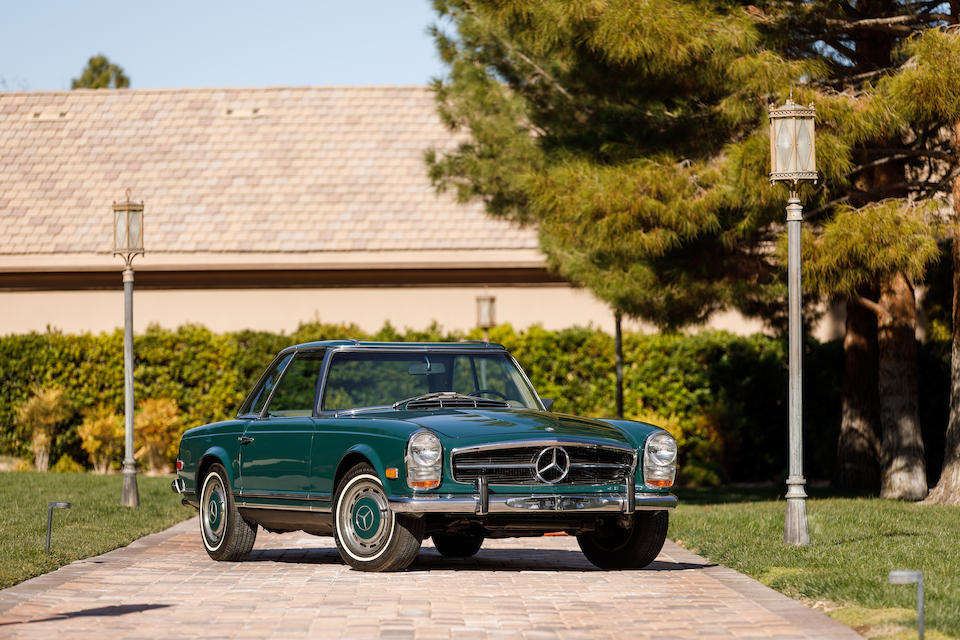 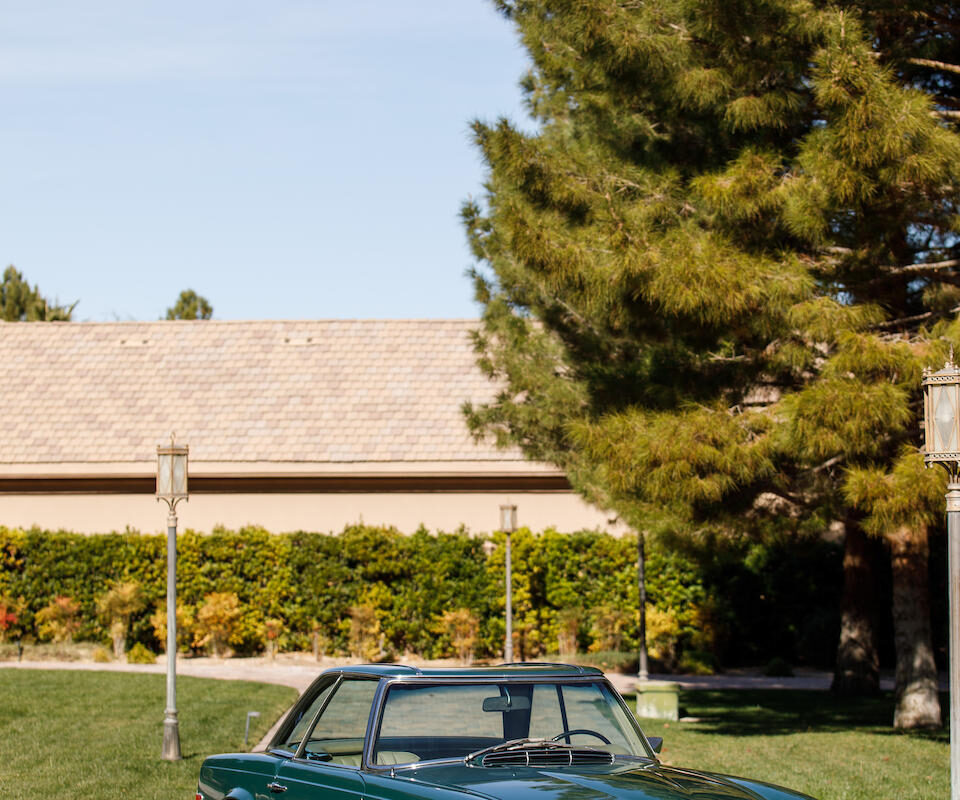 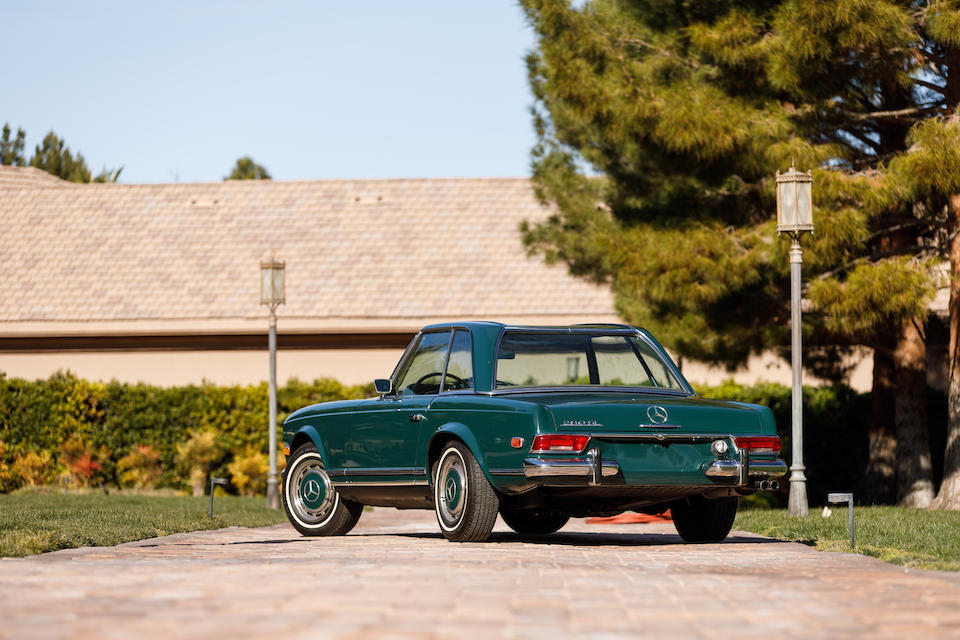 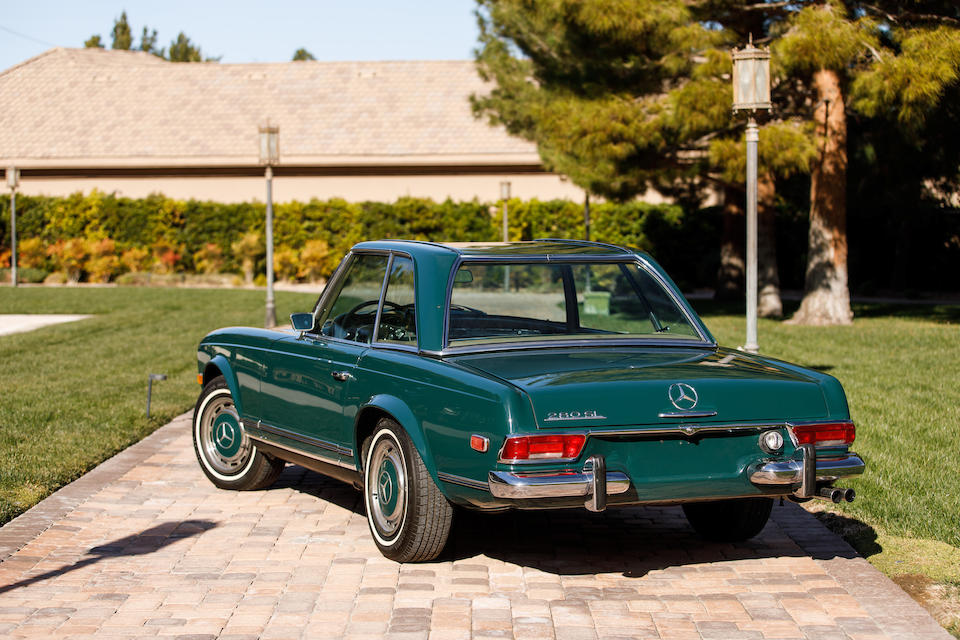 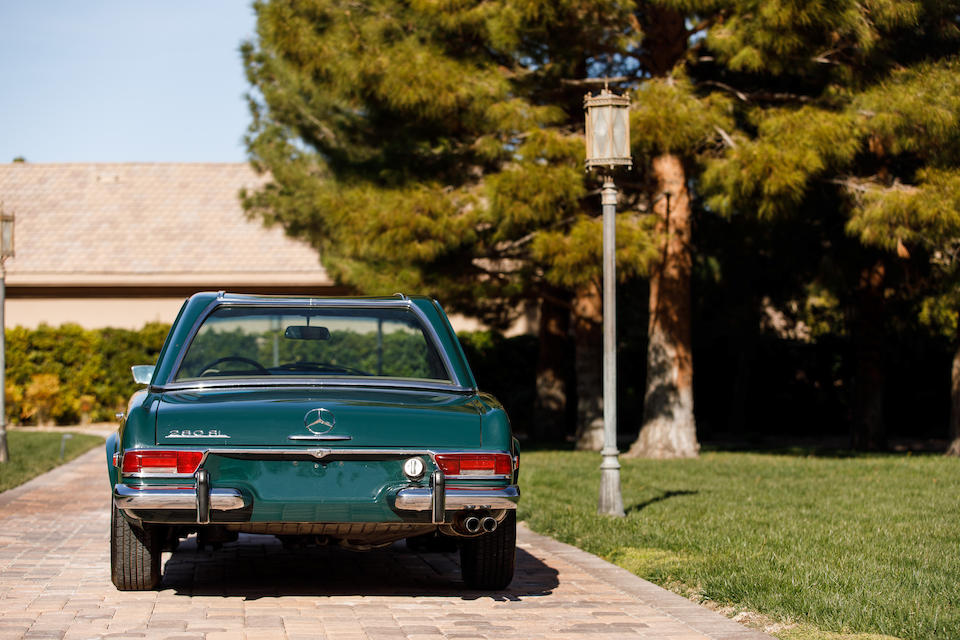 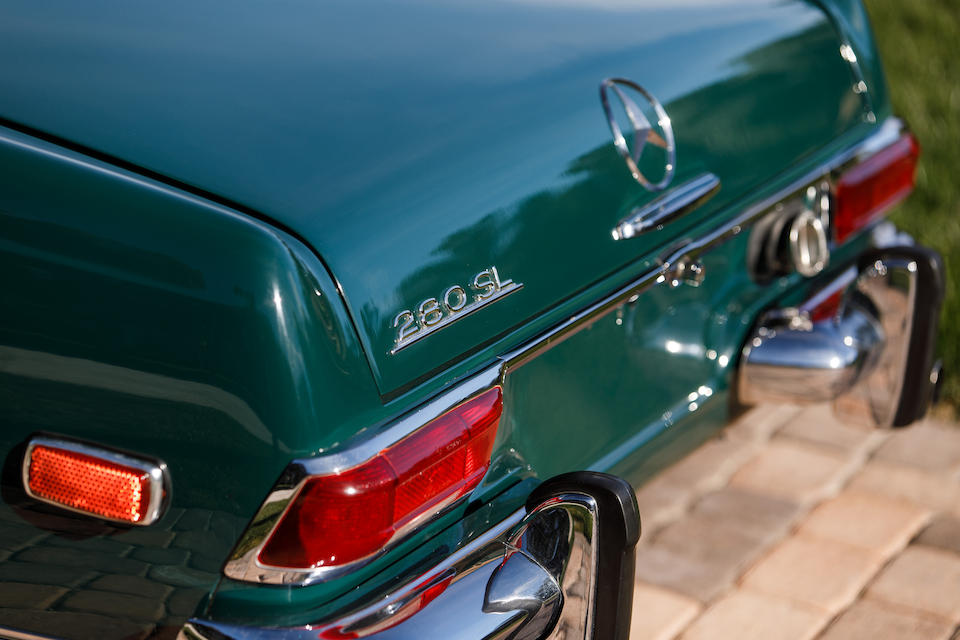 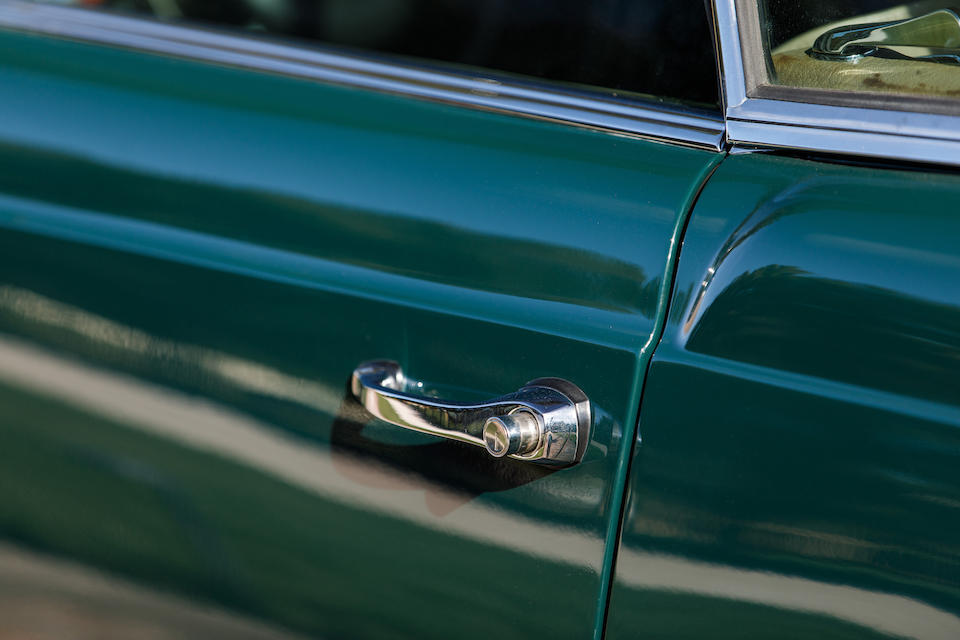 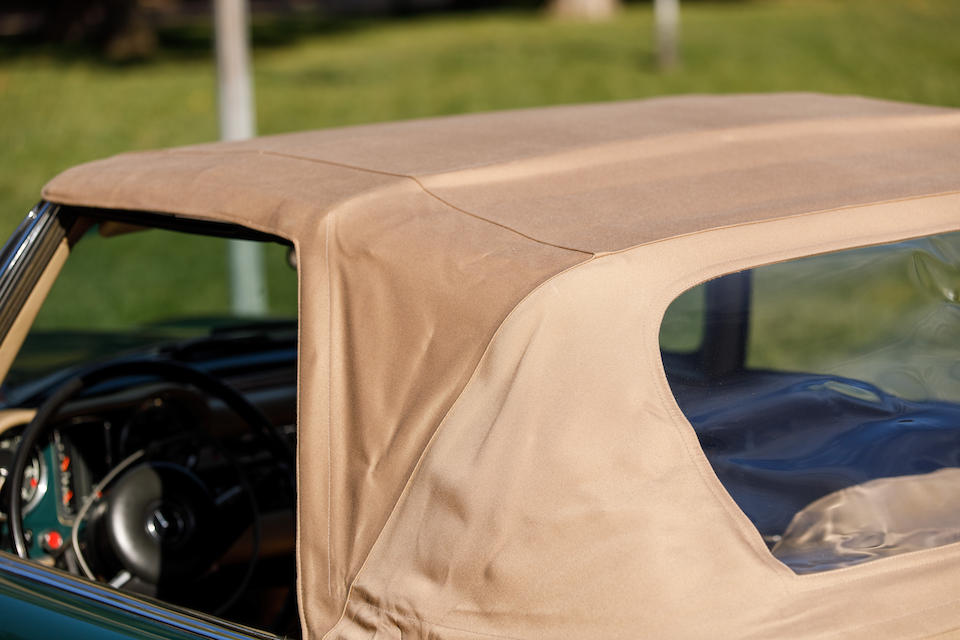 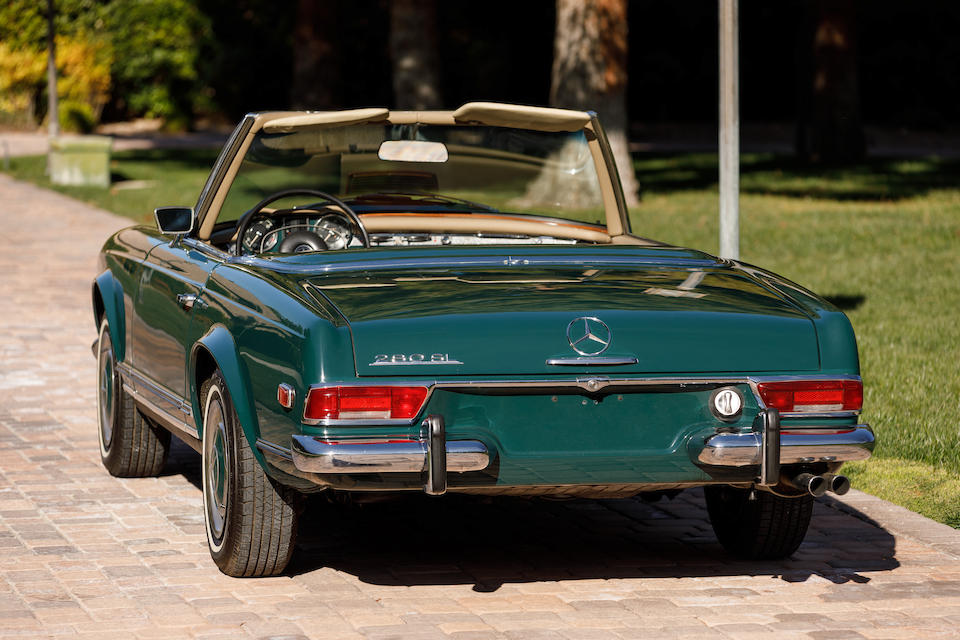 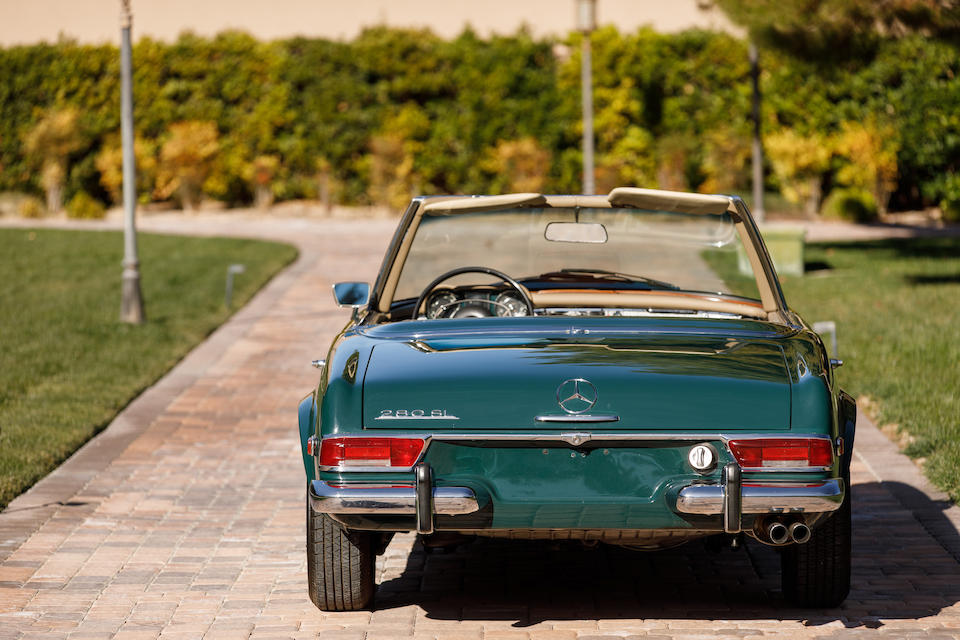 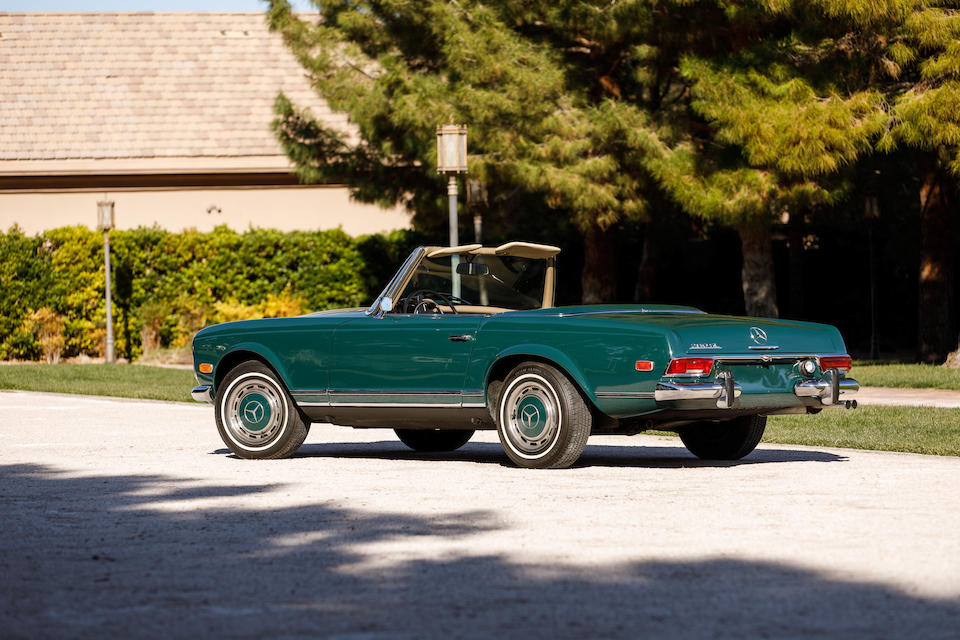 In 1967, Mercedes introduced the third and final iteration of the ‘Pagoda’, the 280SL, and it then became apparent that some cars don’t change, they just get better. “The Mercedes-Benz 280SL, the latest version of a line that began as the 230SL in 1963, is the same as ever, just better,” concluded Road & Track after testing a 280SL in 1968. “For those who value engineering, finesse and high-quality construction, it’s alone in the field,” enthused the highly respected American motoring magazine, while its manufacturer considered the 280SL: “a Grand Tourer in the traditional sense” and “a unique combination of sports car performance and saloon car comfort (a Mercedes-Benz saloon naturally).”

The 280 featured the same modified W111 chassis with a rear swing axle and independent front suspension and four-wheel disc brakes. Power came from a 2.8-liter version of Mercedes’ robust inline-six and used Bosch fuel injection, a combination producing 160 horsepower in US-market variants, which had to be modified slightly to comply with emissions standards. To compensate, the rear-end ratios were changed in these US-market cars to offer greater low-end acceleration.

While the 280SL did not offer the performance of the 300SL, it is a very charming model with capable handling and braking thanks to its suspension and discs all around. These roadsters also have one of the most beautiful bodies produced in the 1960s. Thanks to their robust inline-six and their luxurious Mercedes interior, they are wonderful cars to be driven and enjoyed.