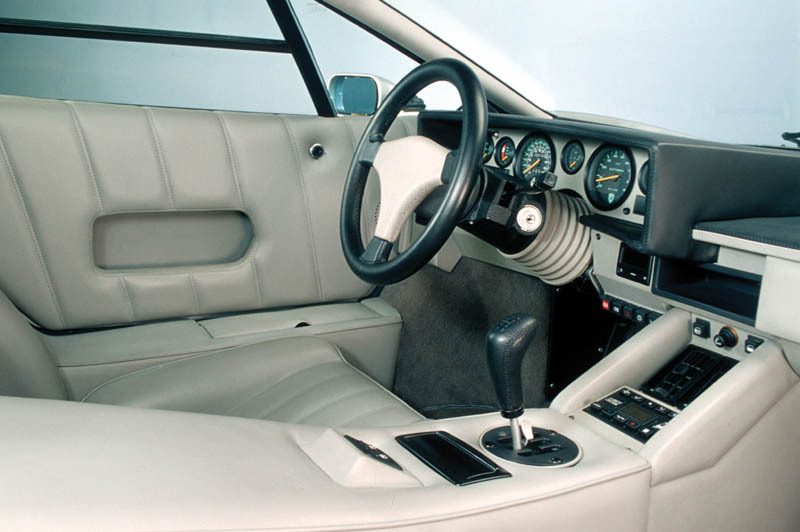 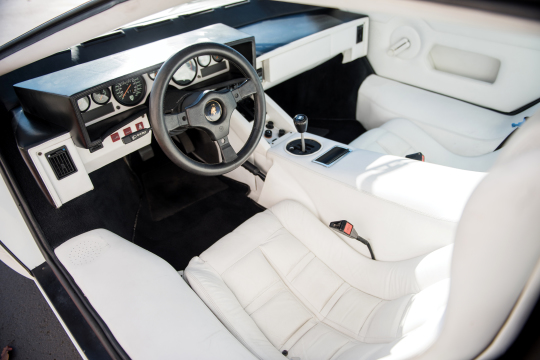 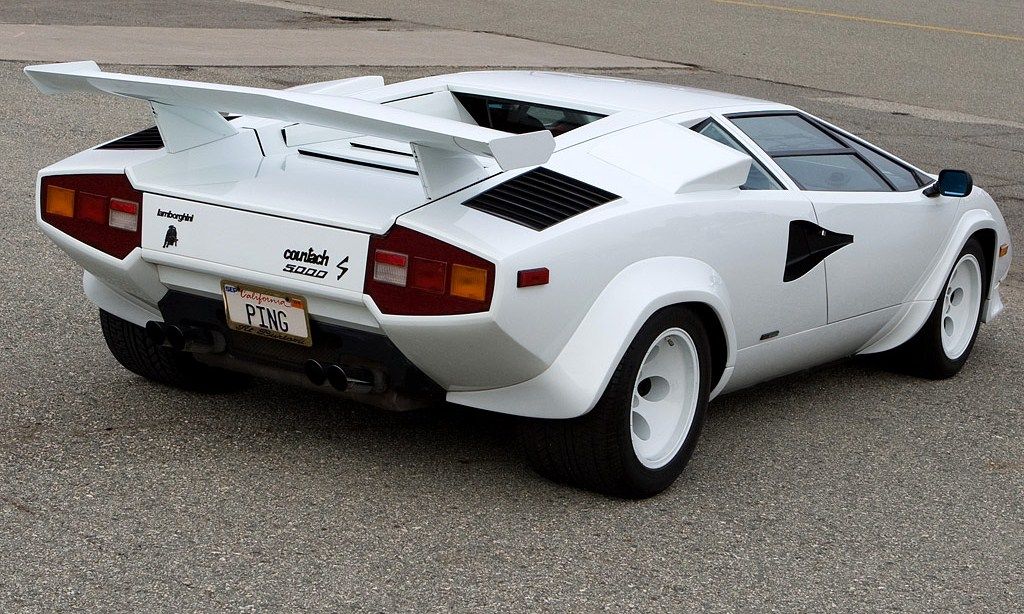 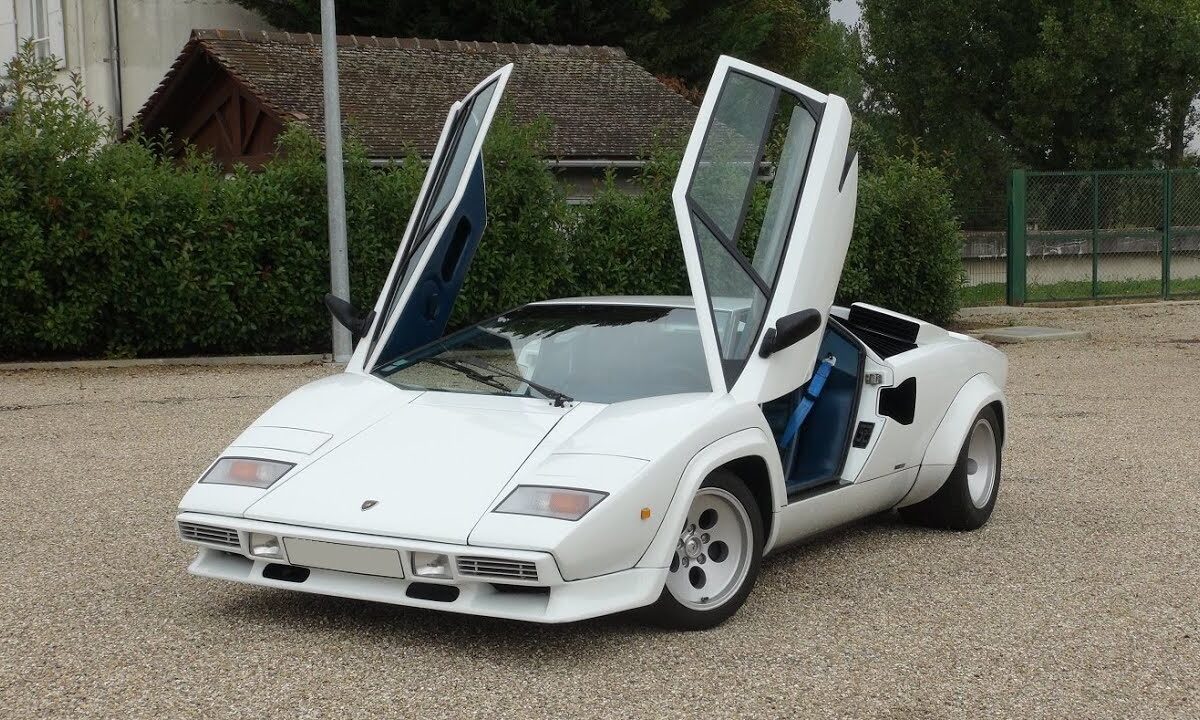 As originally styled by Bertone’s Marcello Gandini, the Lamborghini Countach was a striking wedge with a bold mix of angles, curves, flat surfaces and those impossibly exotic ‘scissor doors’.

But it was in the form seen here, offered from 1978, that the Countach became the automotive pin-up of choice for a whole generation of car-mad teenagers. The flanks were extravagantly flared, with wheelarch extensions to complement the existing NACA side ducts, and the fantasy was completed by a giant (optional) arrowhead rear wing that sliced 10mph off the top speed but increased stability.

The Countach, it must be said, is not the most practical of machines: the windows barely open; the sills over the tubular understructure are massively wide; and reversing requires the driver to half-sit on the sill, with the door open, while manoeuvring the car. It is easy to forgive such foibles, though, when a car offers this sort of visual and aural drama.